A Bridge for Community Resilience 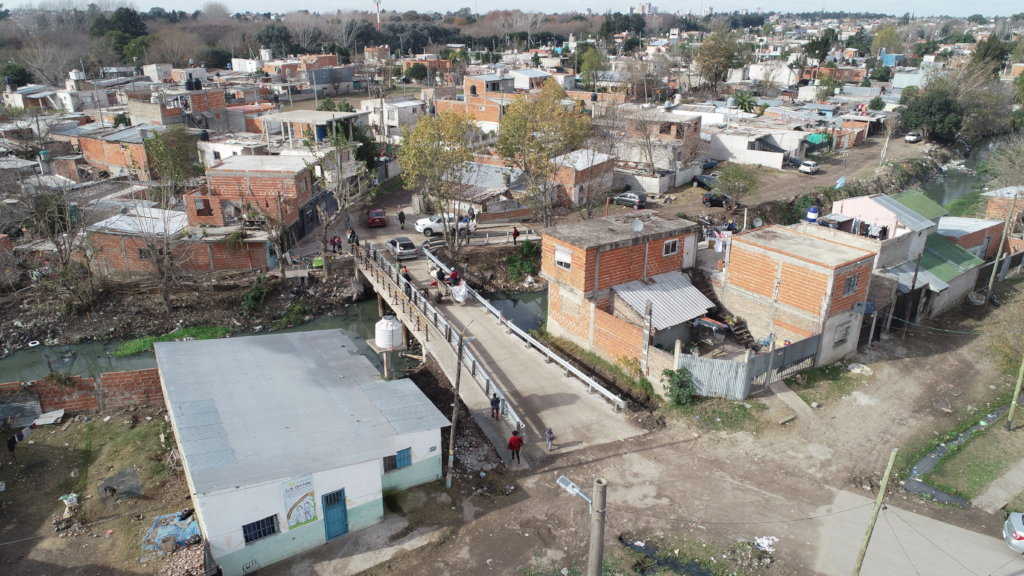 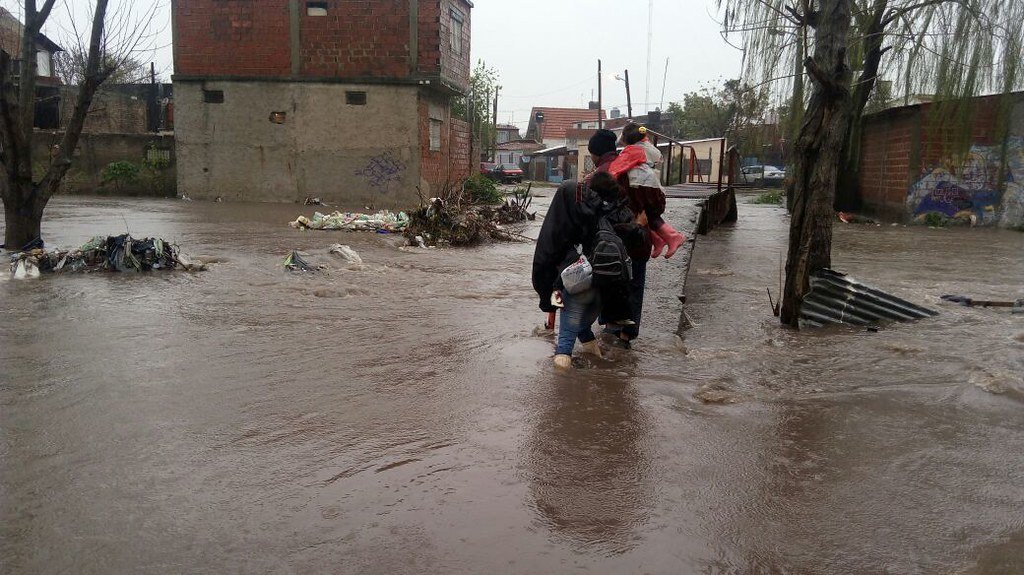 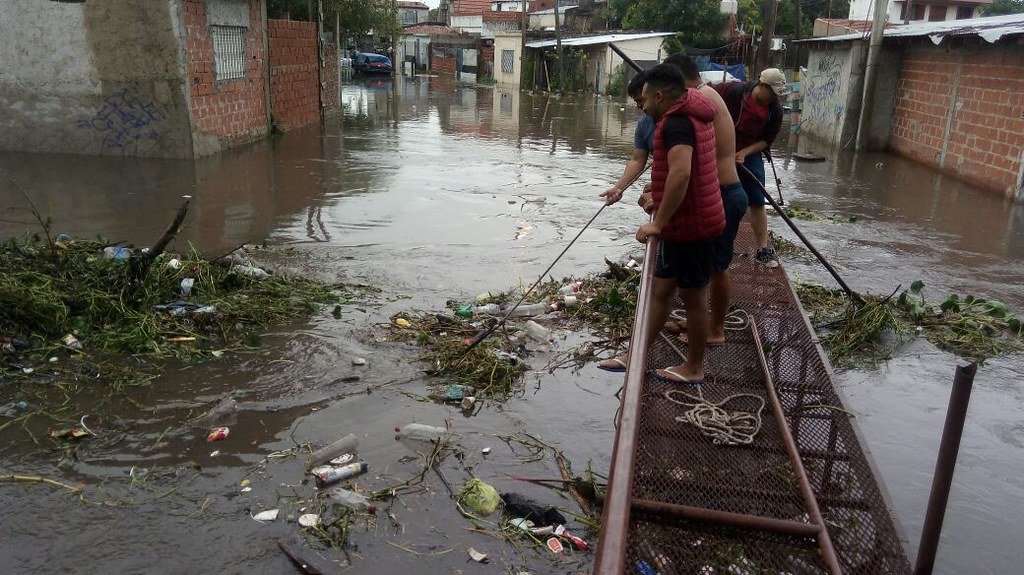 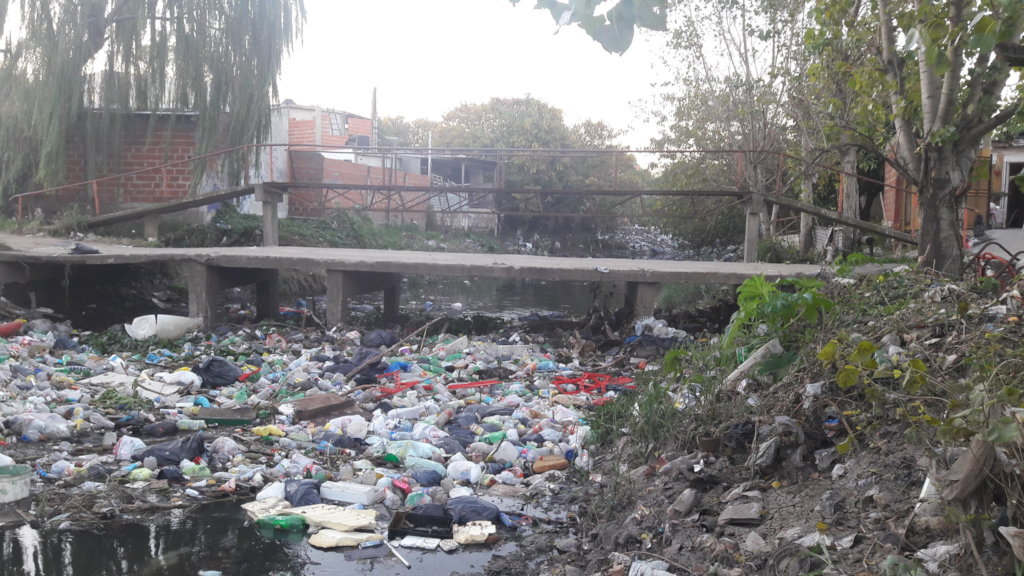 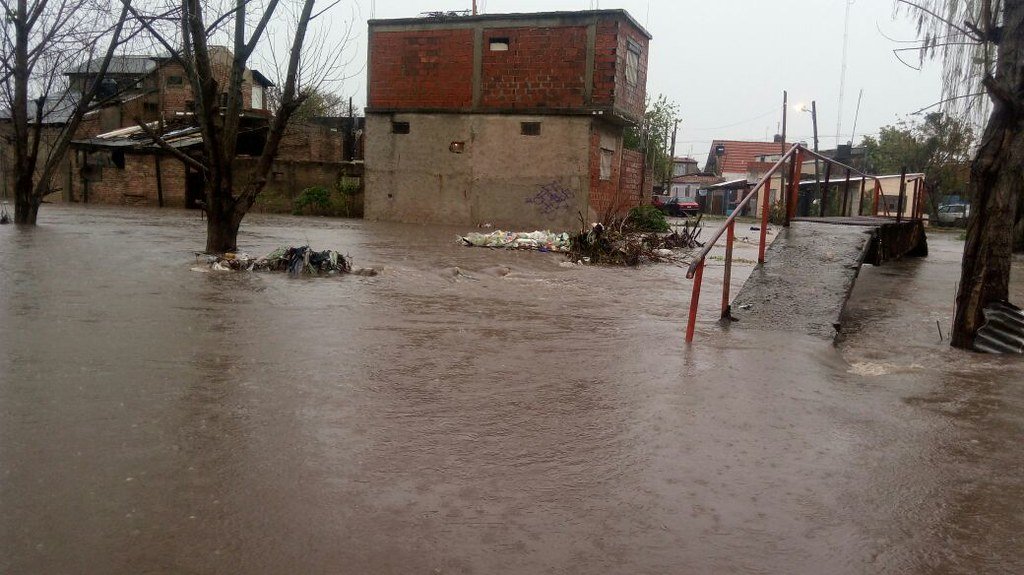 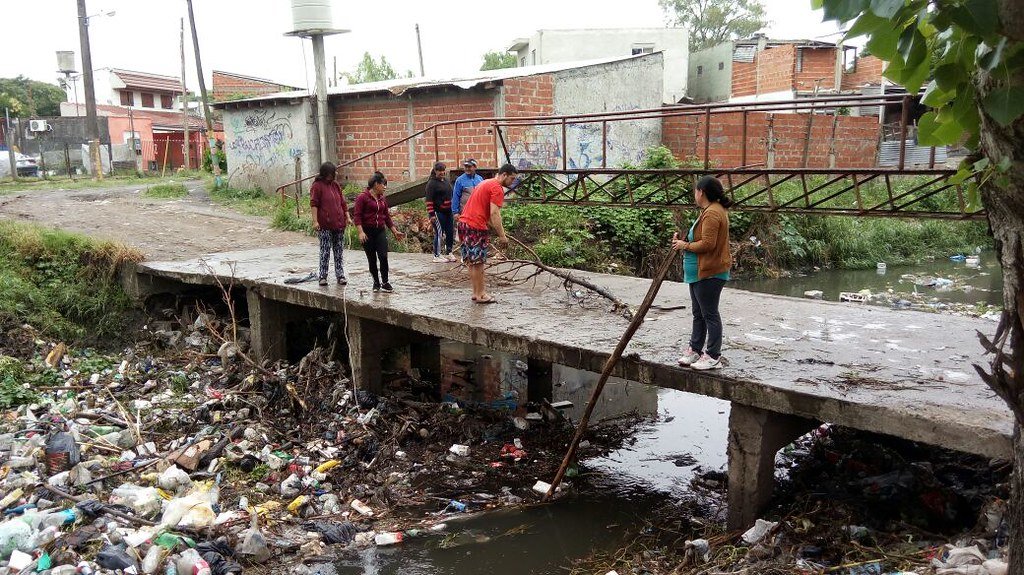 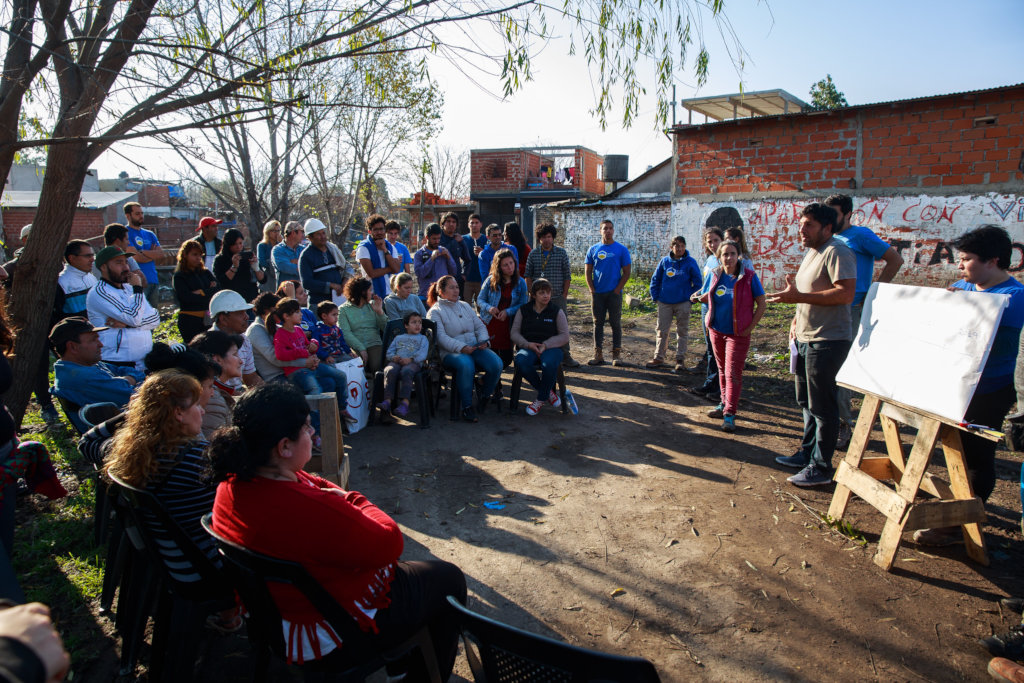 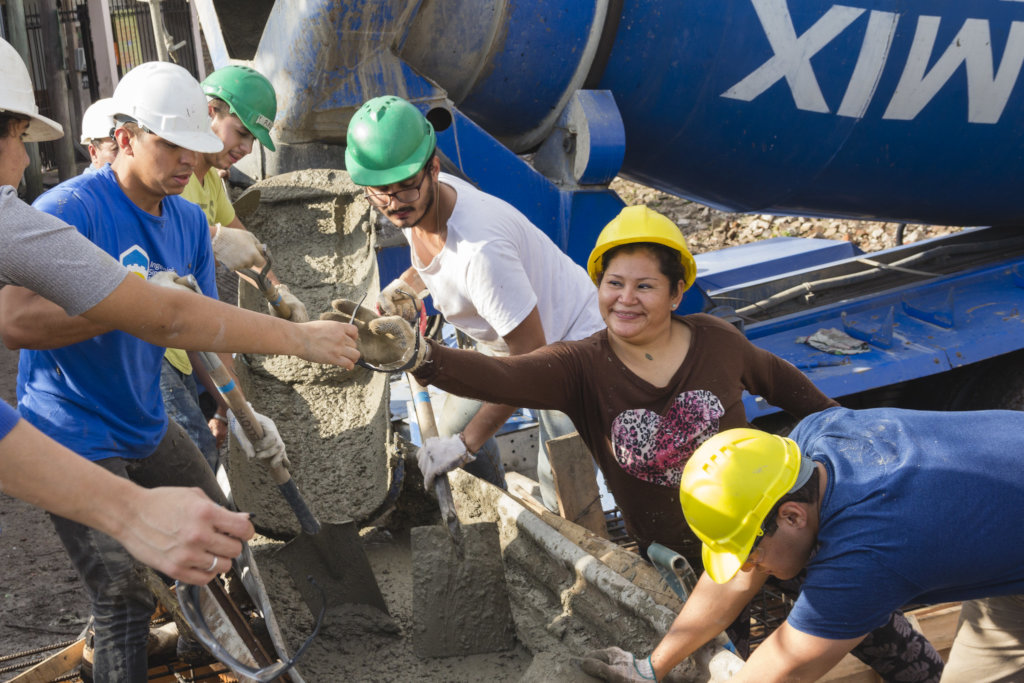 Las Piedras is a stream that runs through 15 km of urban neighborhoods in Buenos Aires and is prone to flooding. During periods of heavy rainfall, which is exacerbated by climate change, the communities of El Molino and Eucaliptus are often isolated from the rest of the region. Recently, four people, including two children, died trying to cross the stream. This project involves the construction of a new vehicular bridge to ensure that these communities are accessible during such periods.

Heavy rain often causes flooding that exceeds the height of the current bridge in the area, isolating residents and forcing people to cross a precarious walkway to get to work or school. Additionally, this flooding dislodges much of the pollution and waste that collects along the bridge, contaminating the water. Oftentimes, this polluted water is high enough to reach inside the residents' homes, posing a significant risk to the safety and health of the people who live in these communities.

This project consists of the construction of a new bridge for vehicles and pedestrians which will be taller than the original made by the neighbours 25 years ago, so as to still be functional during periods of intense rain. It originally began in 2019 as a joint engineering project between residents, ISF-Ar volunteers, and the local municipal government. Its progress was derailed in early 2020 due to the COVID pandemic. This current initiative aims to finalize the construction of the bridge.

The project will ensure that this neighborhood is accessible during periods of flooding and prevent fatal accidents caused by high floodwaters. It will help to mitigate health concerns relating to pollution and wastewater as well as increase community resilience to climate change. Finally, this work will set the groundwork for a productive relationship between the community, the municipal government, and ISF-Ar which will help to facilitate future projects.

Support another project run by Asociacion Civil Ingenieria sin Fronteras Argentina that needs your help, such as: 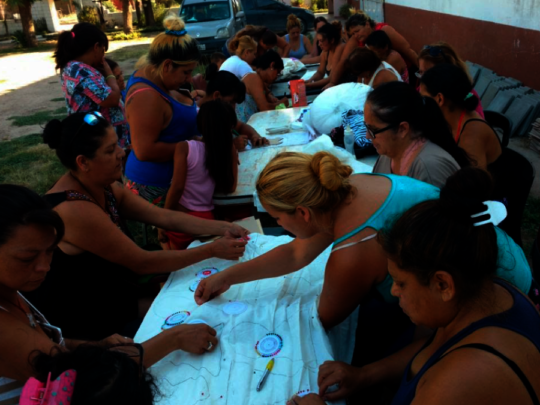 GlobalGiving
Guarantee
Donate https://www.globalgiving.org/dy/cart/view/gg.html?cmd=addItem&projid=49881&rf=microdata&frequency=ONCE&amount=25
Please Note
WARNING: Javascript is currently disabled or is not available in your browser. GlobalGiving makes extensive use of Javascript and will not function properly with Javascript disabled. Please enable Javascript and refresh this page.