Provide a Computer for Afghan Girls

A microproject by Sahar Education 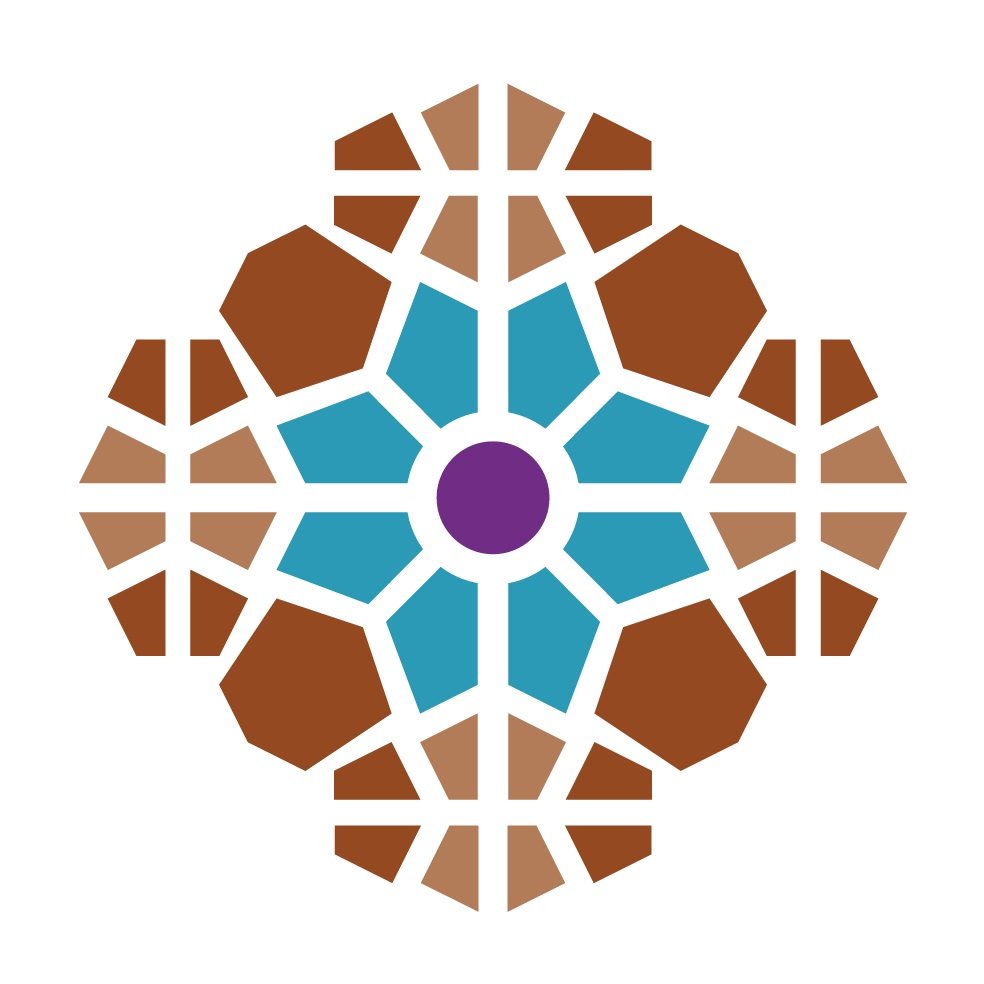 Your dollars have funded a new laptop computer for girls in our computer literacy class in northern Afghanistan. With your help, we were able to accomplish our goal of providing one of our new computer centers in Balkh Province with another laptop, serving girls who will soon complete their secondary education and who are in dire need of computer skills. We also chose girls in grade 5 and 6 to begin their computer education as studies have indicated that at these ages, girls (whether in the US or in Afghanistan) are impacted in math, science and technology. Our program introduces the girls to the basics of technology.

Each computer we fund will be allocate to the center that most needs it.

The Power of A Technical Education

One computer can make a difference in the lives of hundreds of girls by improving their opportunities for higher education and employment. We have observed that training girls in fundamental computers skills increases the likelihood that they will stay in school longer and eventually graduate, effectively delaying their marriages and fostering their independence. And if they do marry, we've also observed that their husbands and fathers want them to continue their computer studies because the future rests in technology especially in the urban environment of Mazar-i-Sharif where two of our centers are located.

A third urban center at the Gohar Khaton Girls' School will be opened in September 2014.

Tayeba, a 9th grade student said: “I am very excited to go to a new school with a modern library and computer laboratory room. I always wished to have a beautiful class in the school. I have seen students in the films that went to modern schools with computers. I hope our class will be like this next year." Tayeba wants to be a doctor in the future just as her own father is to serve the people of Afghanistan.

Furthermore, if a girl is proficient in applications such as Word, Excel, and PowerPoint and if she is able to navigate the Internet, then she will be better prepared to enter the workforce or continue on to some form of higher education. Since the implementation of our computer literacy program in 2008, yearly enrollment rates have increased significantly, from approximately 1,000 students to 13,400 in 2014 year-to-date. This is the power of a single computer for girls in Afghanistan as they join a world that is becoming increasingly interconnected and where information is easily accessible. A computer will allow these girls to learn about international events and will promote cross-cultural understanding and respect.

Your impact on these girls’ technical education will endure, as one computer will impact approximately 100 girls enrolled in the course every year at the center. The computer will be available for girls to operate for years to come.

“Only 20 percent of Afghanistan is electrified; it’s only 20 percent illiterate,” says Paul Brinkley, the former United States deputy undersecretary of defense. “But 60 percent have a cellphone. What does this tell you about the Afghan people? They’re starving for information. You need that more to stabilize this country than all the security things you could do.”

Thank you again for supporting our innovative strategy of providing girls in northern Afghanistan with vocational skills while broadening their worldviews with computers. Your dollars will shape the lives of hundreds of Afghan girls who dream of advancing their skills to become more productive and involved in the political, economic, and social life of their country. 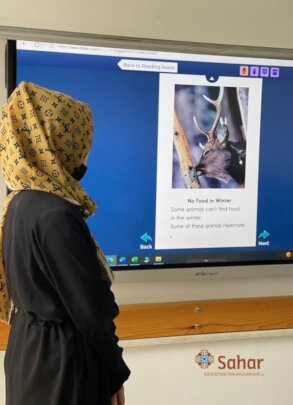 GlobalGiving
Guarantee
Donate https://www.globalgiving.org/dy/cart/view/gg.html?cmd=addItem&projid=17876&rf=microdata&frequency=ONCE&amount=25
Please Note
WARNING: Javascript is currently disabled or is not available in your browser. GlobalGiving makes extensive use of Javascript and will not function properly with Javascript disabled. Please enable Javascript and refresh this page.