Help 15 daughters of sex workers perform in the UK 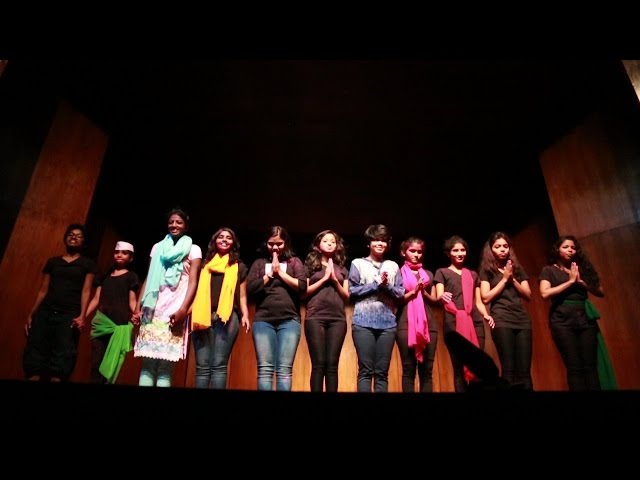 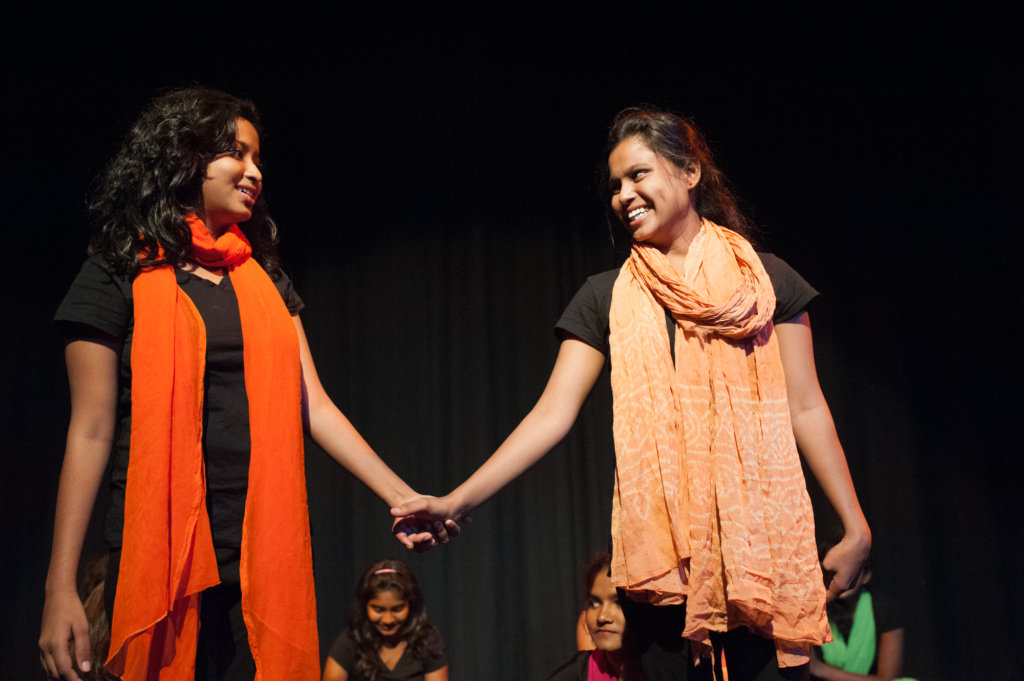 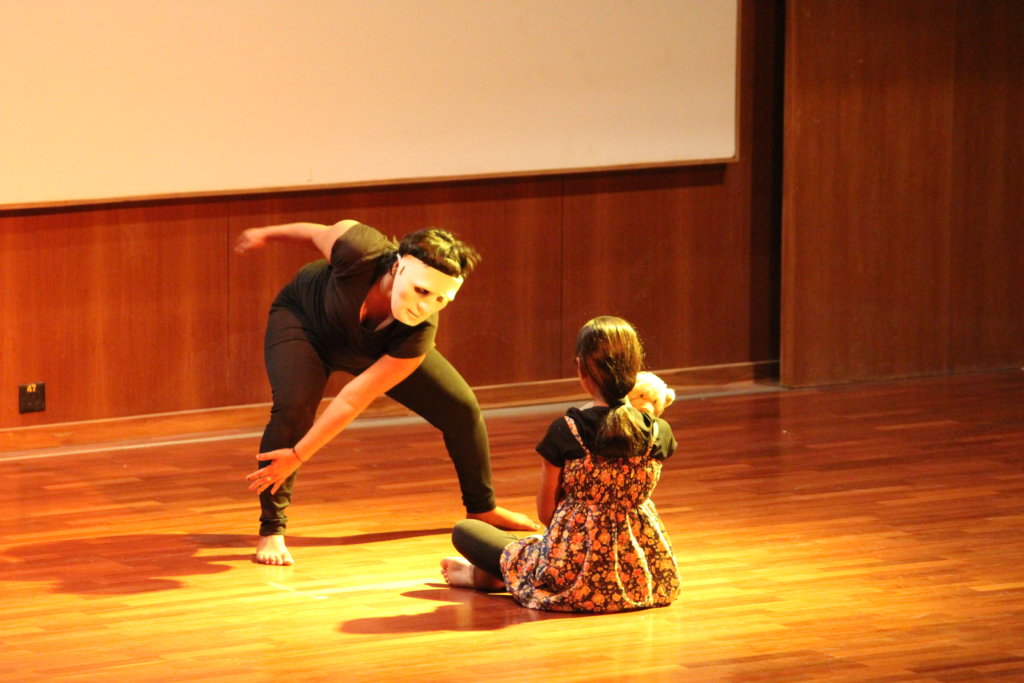 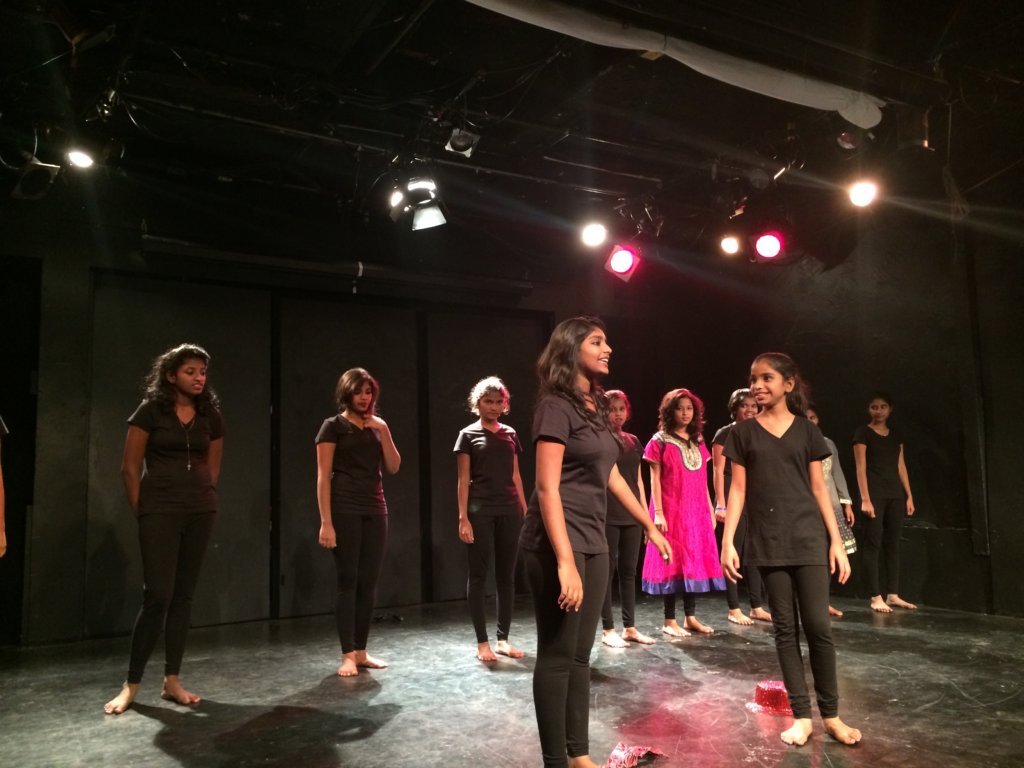 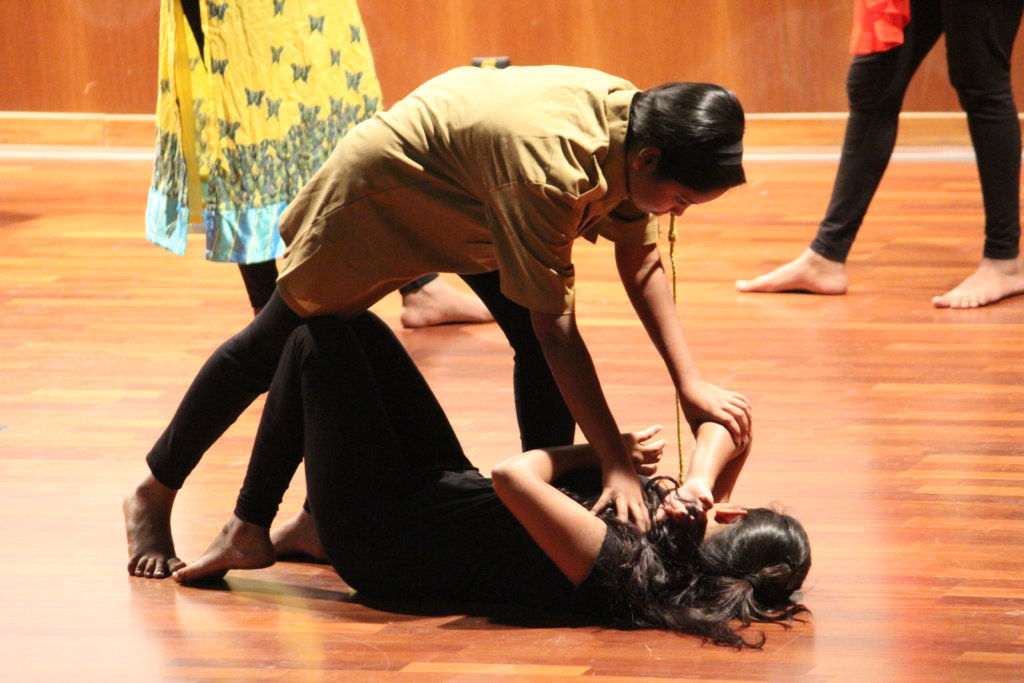 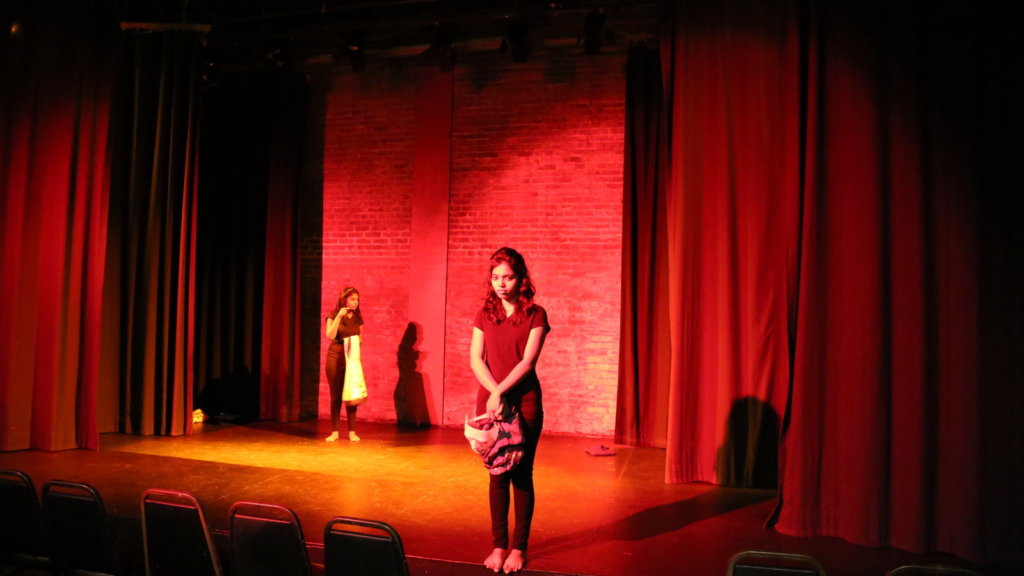 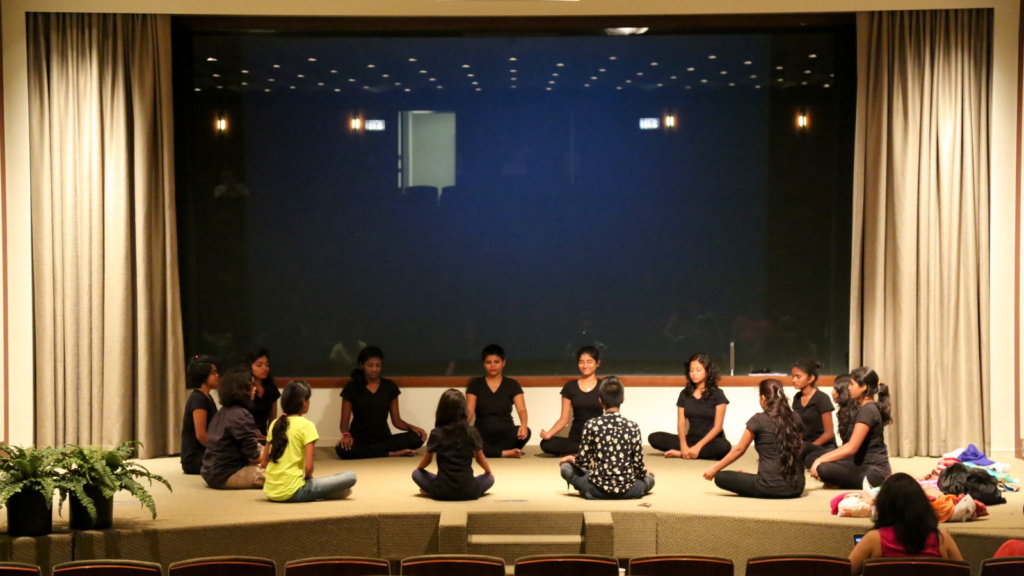 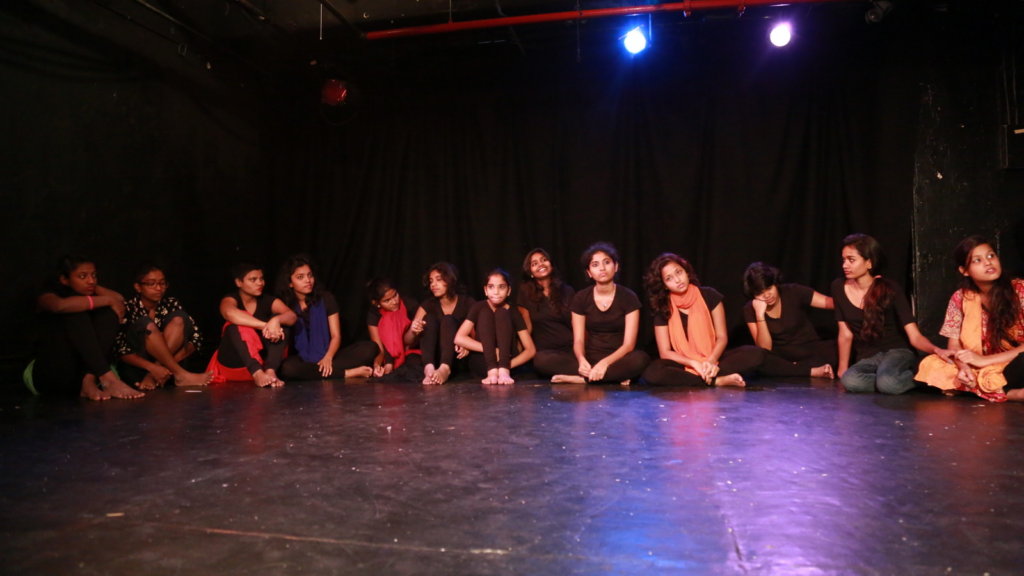 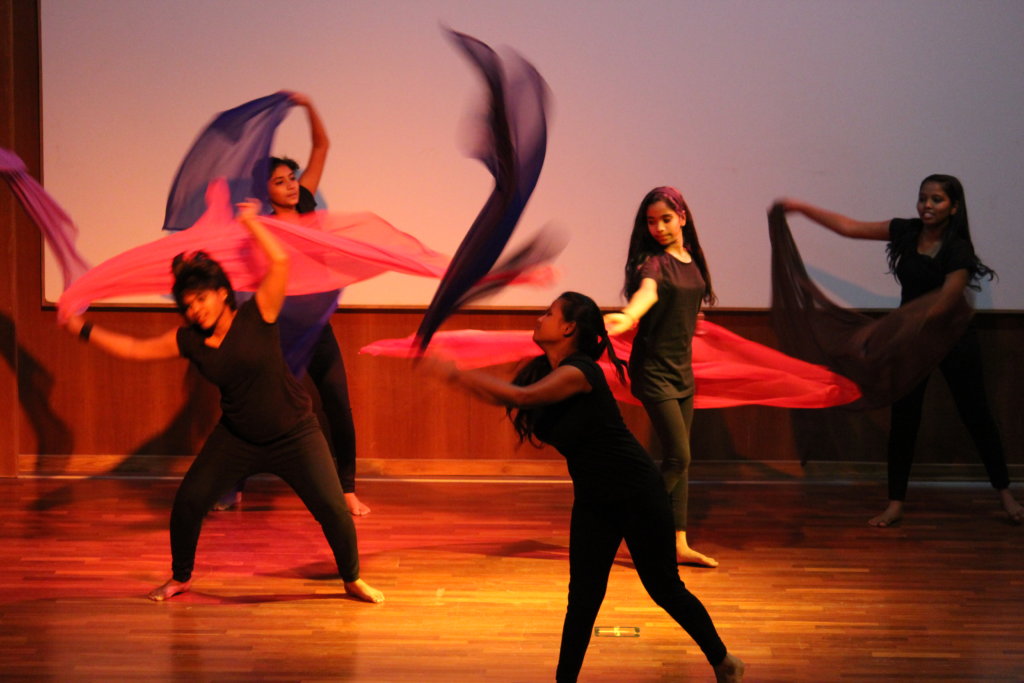 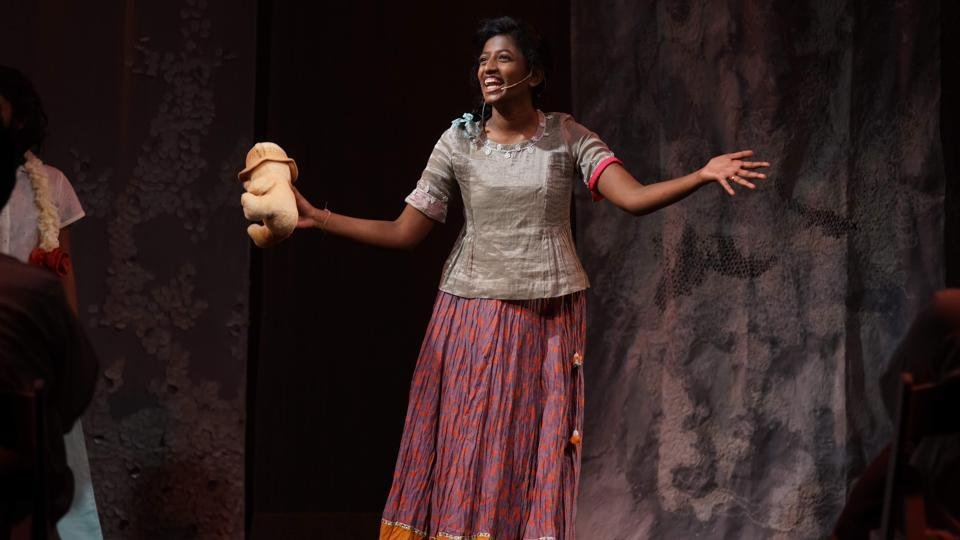 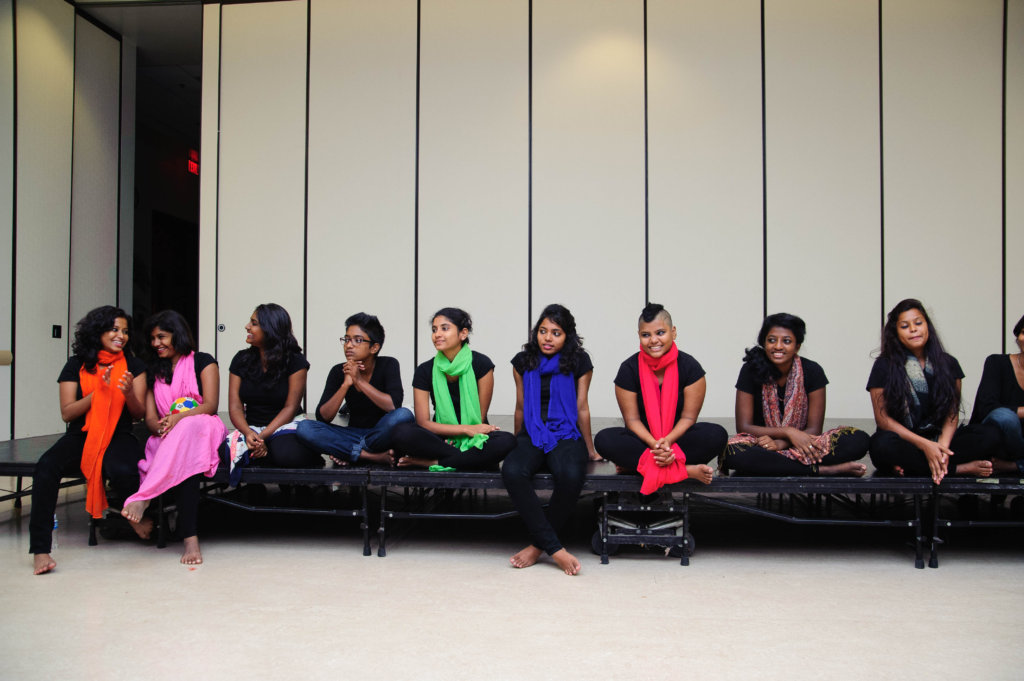 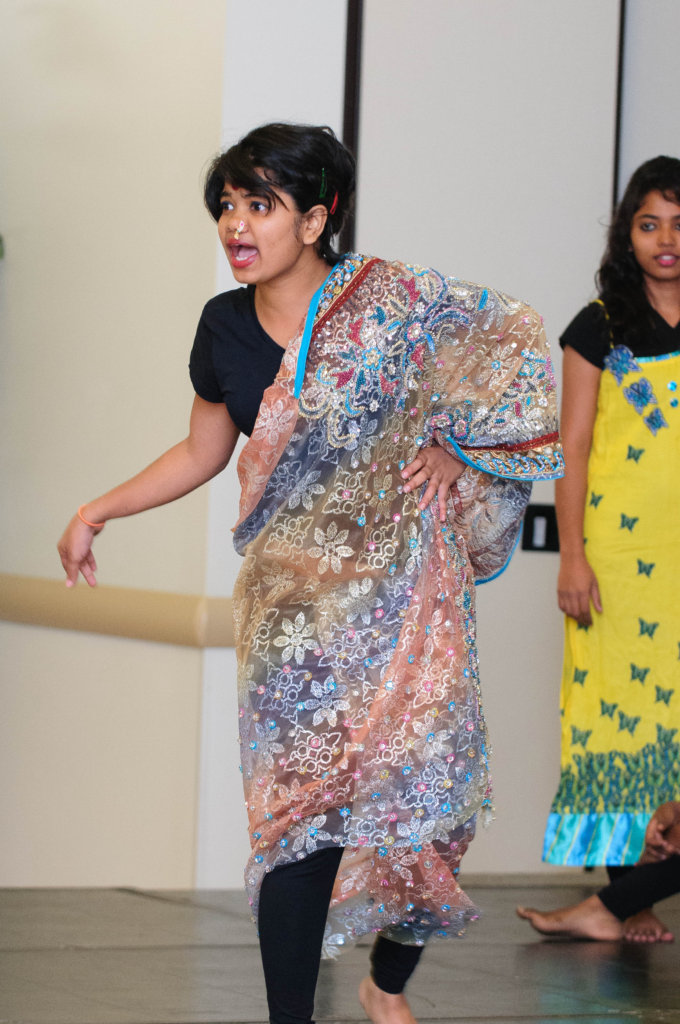 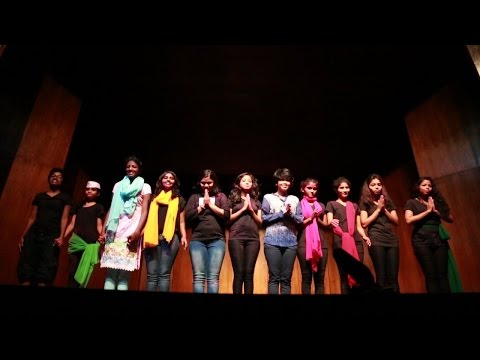 We are the Revolutionaries: 15 girls, ages 14-22, who are daughters of sex workers, survivors of trafficking, or born/raised in India's most infamous red-light area. In 2015 we created Lal Batti Express, a train-themed play stopping at "stations" like our childhood in the brothels, our daily battles against stigma, and our future hopes & dreams. The play has been such a hit that we've been invited to the world's largest theater festival! Will you help us take our play, and our voices, to the UK?

In red-light areas around the world, girls face outrageously high rates of violence, discrimination, rape, abuse, pregnancy, addiction, and many other problems. While this situation is often caused by the girls' lack of access to education, healthcare, or justice, the situation is kept in place due to their lack of voice. This is particularly true in India, where girls often have little (or no) say in their own education, employment, or marriage.

In the past five years, Kranti's girls have: become the first girls from India's red-light area to study abroad, delivered 27 TEDx talks, received UN awards for social justice work, led workshops for 11K+ students & teachers, and performed theater for 100K+ people. One audience at a time, the Revolutionaries prove to the world's most compassionate, innovative, and entrepreneurial leaders can come from the red-light area. Please help us make our next audience the world's largest theater festival! 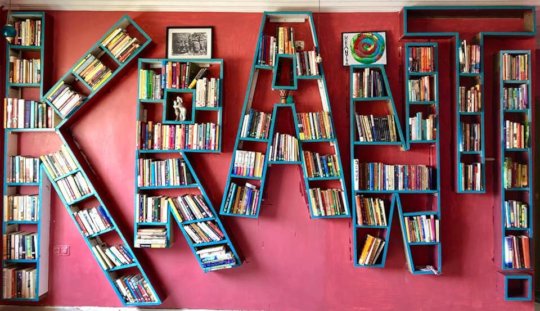 GlobalGiving
Guarantee
Donate https://www.globalgiving.org/dy/cart/view/gg.html?cmd=addItem&projid=27763&rf=microdata&frequency=ONCE&amount=25
Please Note
WARNING: Javascript is currently disabled or is not available in your browser. GlobalGiving makes extensive use of Javascript and will not function properly with Javascript disabled. Please enable Javascript and refresh this page.