Keep Nolson in school for a year 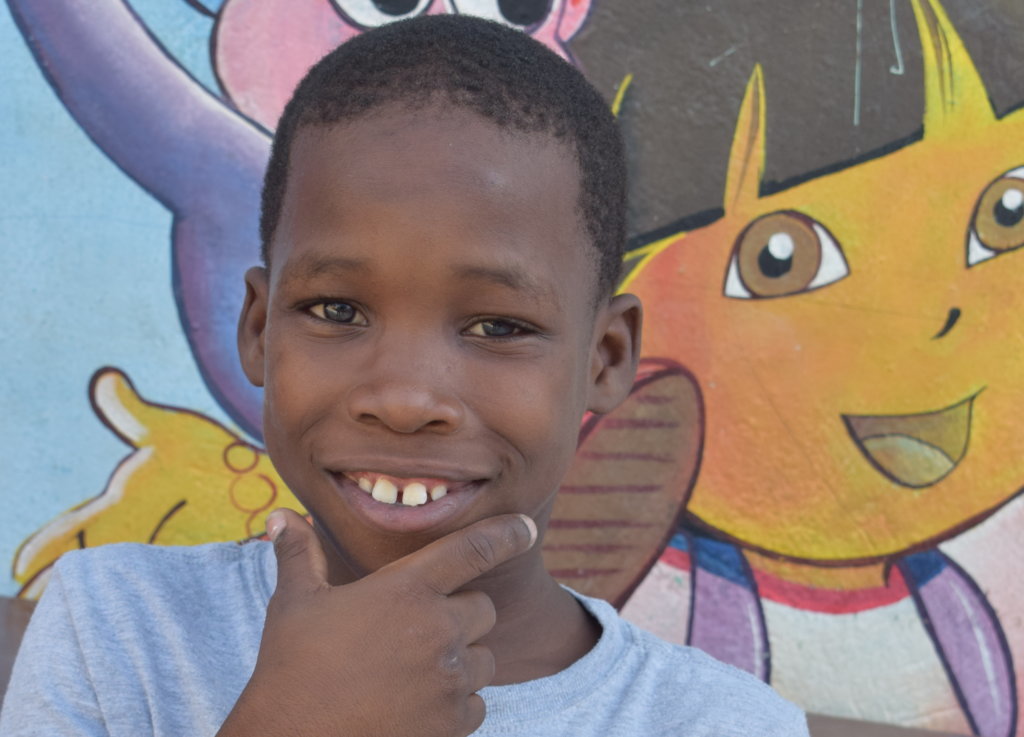 Thanks for keeping Nolson in school 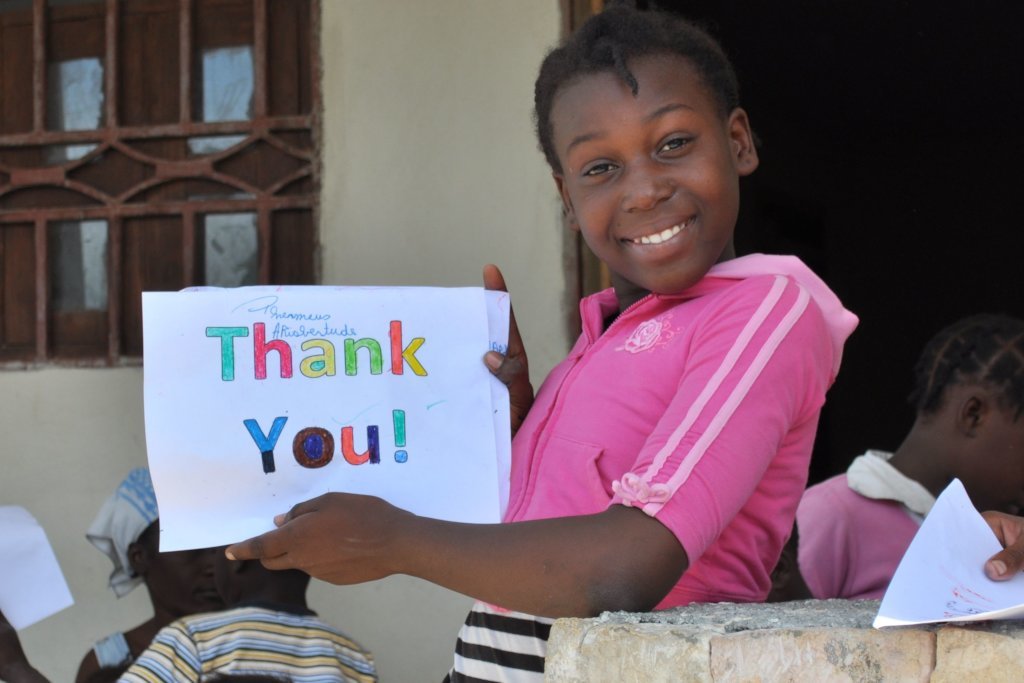 On behalf of Nolson, "Thank You!" so much

Thanks so much for helping to provide a year* of school for Nolson.

Nolson's dad died in the 2010 earthquake, leaving his mom to look after ten children. She couldn't provide for them, so she abandoned Nolson and two of his brothers at the HTDC orphanage.

But with so many other needs, like food, to worry about the orphanage couldn’t provide Nolson with an education.

Without an education, Nolson’s future looked bleak. He was heartbroken when his mom left him at the orphanage, but he’s started to smile again. Yet without basic literacy and numeracy, he would almost certainly be doomed to a life of poverty.

But Nolson is lucky - he has you in his life.

Your fantastic generosity means that we’ll be able to keep Nolson in school and learning the skills he needs to build a brighter tomorrow. Nolson’s been doing really well in school, but if he needs extra help we’ll be there to get him the tutoring he needs.

We’ll be able to support Nolson because you chose to give. There are so many things you could have spent your hard earned money on, but you chose Nolson. Thanks so much.

We’ll keep updating you about Nolson and all his classmates through this project’s parent page, Provide a Safe Home for Haitian Orphans. If you ever have any questions about how we're using your donation, please email andy@IDVolunteers.org. We’d love to hear from you!

Thanks again, and very kind regards!

*Donations to this project will cover Nolson’s school costs over a year, but will be spent on all the children in parallel as we fundraise for each in turn.

GlobalGiving
Guarantee
Donate https://www.globalgiving.org/dy/cart/view/gg.html?cmd=addItem&projid=39573&rf=microdata&frequency=ONCE&amount=25
Please Note
WARNING: Javascript is currently disabled or is not available in your browser. GlobalGiving makes extensive use of Javascript and will not function properly with Javascript disabled. Please enable Javascript and refresh this page.