Help Save the Most Trafficked Mammal in the World

A microproject by Wildlife Alliance 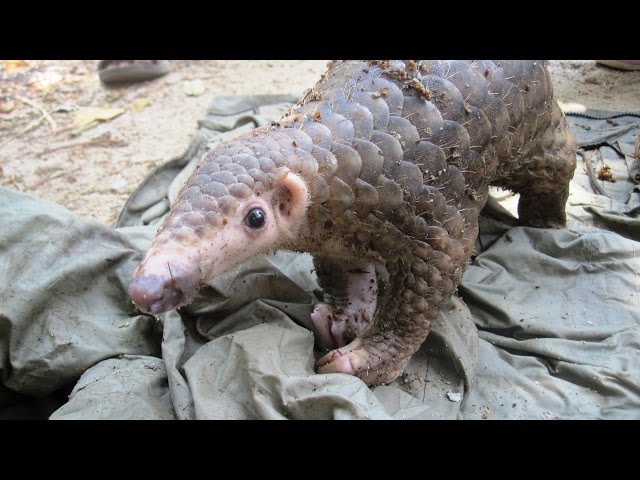 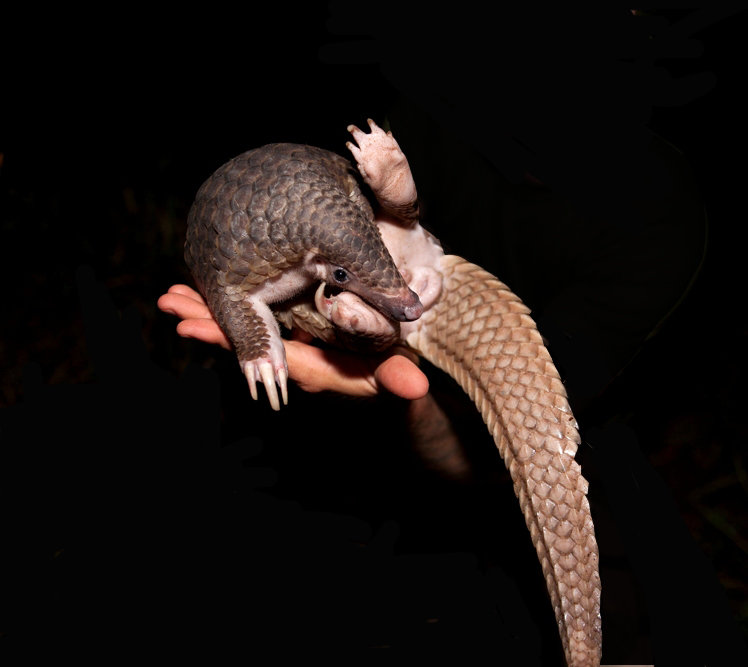 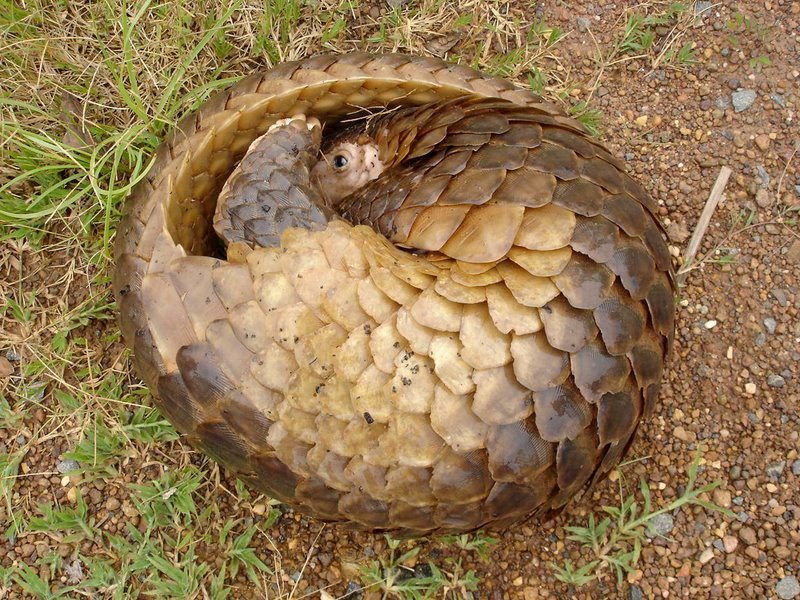 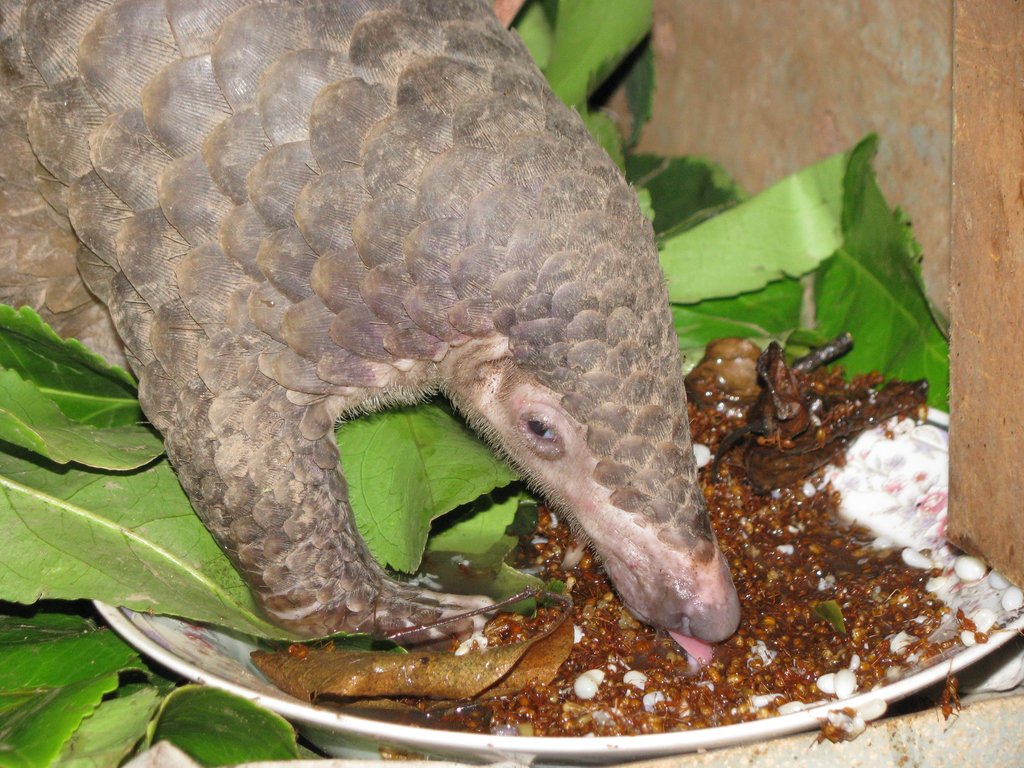 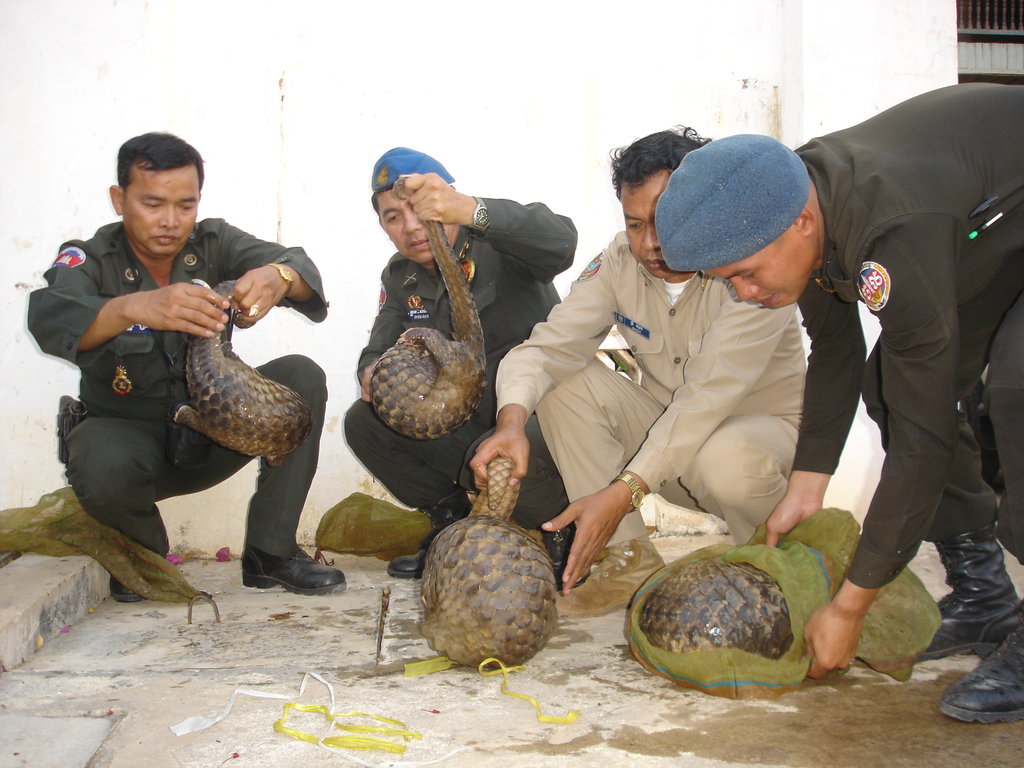 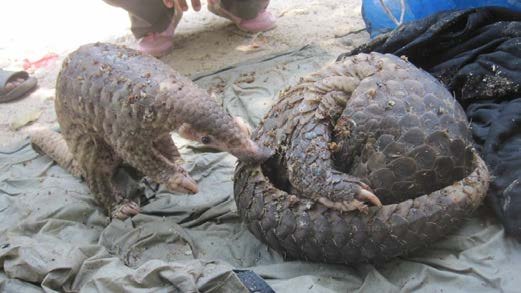 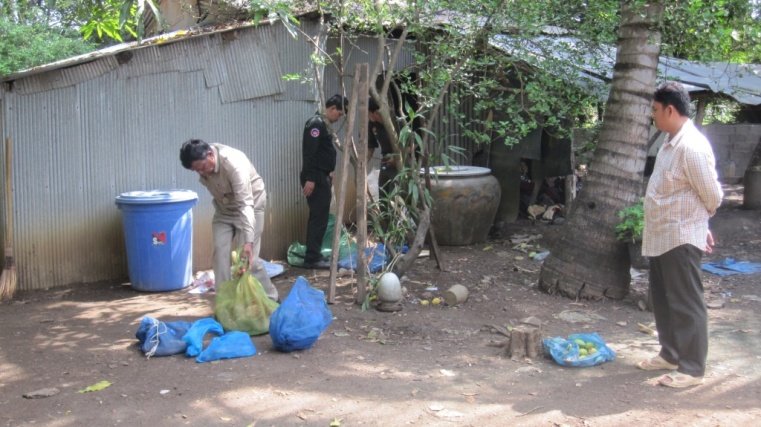 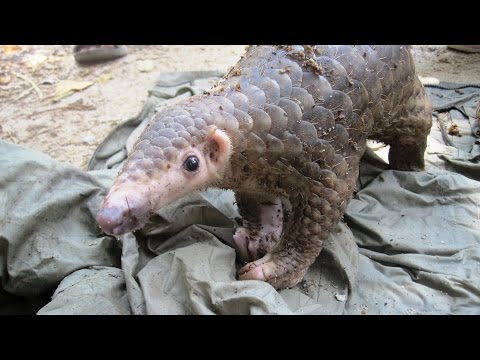 The Sunda pangolin is a scaly mammal that eats ants and termites, hides in dense forest, and rolls into a tiny ball when scared. However, this secretive and solitary animal is also the most illegally traded mammal in the world. Hunted for their meat and scales, more than one million individuals are believed to have been trafficked in the past decade. To tackle this escalating crisis, our rangers are working day and night, removing nets and rescuing animals before it is too late.

When pangolins are scared, they curl-up into tiny balls and use their scales as an armor. Unfortunately, this self-defense mechanism won't protect them from their biggest threat. The illegal trade in pangolin has reached epic proportions, and these once common animals are now classified as Critically Endangered. In China and Vietnam, their meat is considered a delicacy and is sold for $350 per kg; their scales are used in traditional medicine, and can be worth up to $1,000 per kg.

The demand is high, and to stop this illicit trade from decimating pangolin populations in Cambodia, rangers work day and night, risking their lives to protect nearly 2 million acres of rainforest. Last year alone, they removed 15,440 snares and nets and rescued 448 animals. These rangers are on the frontlines of conservation, and $5,000 will help them conduct vehicle checkpoints, remove pangolin traps, stop poachers and prevent this shy and gentle species from disappearing forever.

Listed by the IUCN as Critically Endangered, Sunda pangolins are sensitive creatures that do poorly in captivity. It is estimated that 10,000 pangolins are trafficked each year, and yet most people have never even heard of them. These shy animals don't get the same media coverage that some larger mammals get, so this project will not only support on the ground efforts to prevent their extinction, but also help raise awareness about the plight of the pangolin. 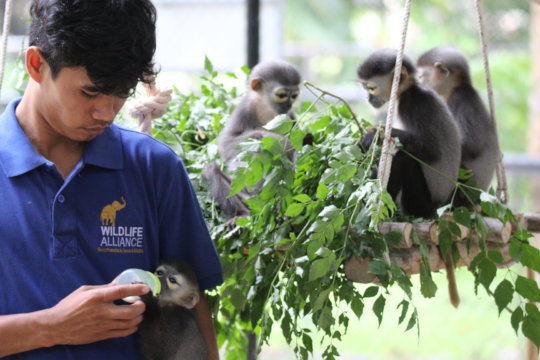 Help Care for Rescued Animals in Cambodia
Find a Project

GlobalGiving
Guarantee
Donate https://www.globalgiving.org/dy/cart/view/gg.html?cmd=addItem&projid=18443&rf=microdata&frequency=ONCE&amount=25
Please Note
WARNING: Javascript is currently disabled or is not available in your browser. GlobalGiving makes extensive use of Javascript and will not function properly with Javascript disabled. Please enable Javascript and refresh this page.