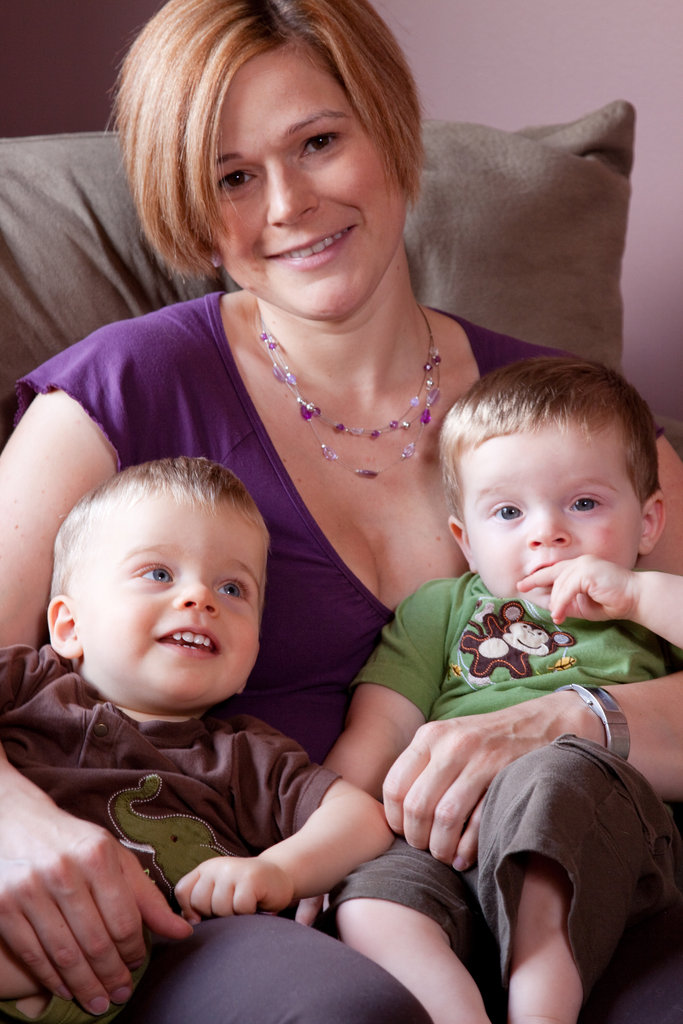 Christine fled home to the USA from France when her special needs twin boys, Ian and Jacob, were 3 months old to escape abuse. She worked, supported her boys for 1 year and 9 months. When she filed for divorce, her abusive husband filed a Hague Petition to force the return of the boys to France. Unbelievably, an American judge forced Christine to hand over the twin boys to the abuser. The boys are at high risk of being abused. Christine needs to appeal the judge's decision to get her boys back.

Christine's two year old twins boys were ripped from her arms. She has no idea where they are and has no contact with them. She is terrified they are not receiving the necessary medical attention. No mother should have to endure what she is going through. This American judge has done this to many battered American mothers, handing young children back to abusive Foreign fathers who leave the country and the mothers never see their children again.

By filing an appeal, Christine can take the case to a federal court instead of state court. Federal court judges have more experience hearing cases where battered mothers have fled home to the USA for safety. Christine desperately needs to be reunited with her two year old twin boys and rescue them from horrible abuse.

Battered American mothers will be able to keep their American children safe with them in the USA. The children will not be ripped away from their primary caretaker because of an international treaty written over 30 years ago that does not take domestic violence into account. 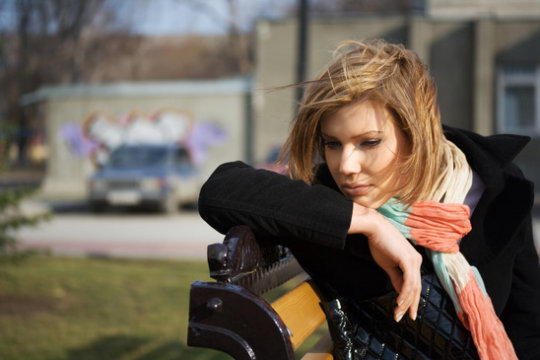 GlobalGiving
Guarantee
Donate https://www.globalgiving.org/dy/cart/view/gg.html?cmd=addItem&projid=18536&rf=microdata&frequency=ONCE&amount=25
Please Note
WARNING: Javascript is currently disabled or is not available in your browser. GlobalGiving makes extensive use of Javascript and will not function properly with Javascript disabled. Please enable Javascript and refresh this page.