A microproject by Partner for Surgery 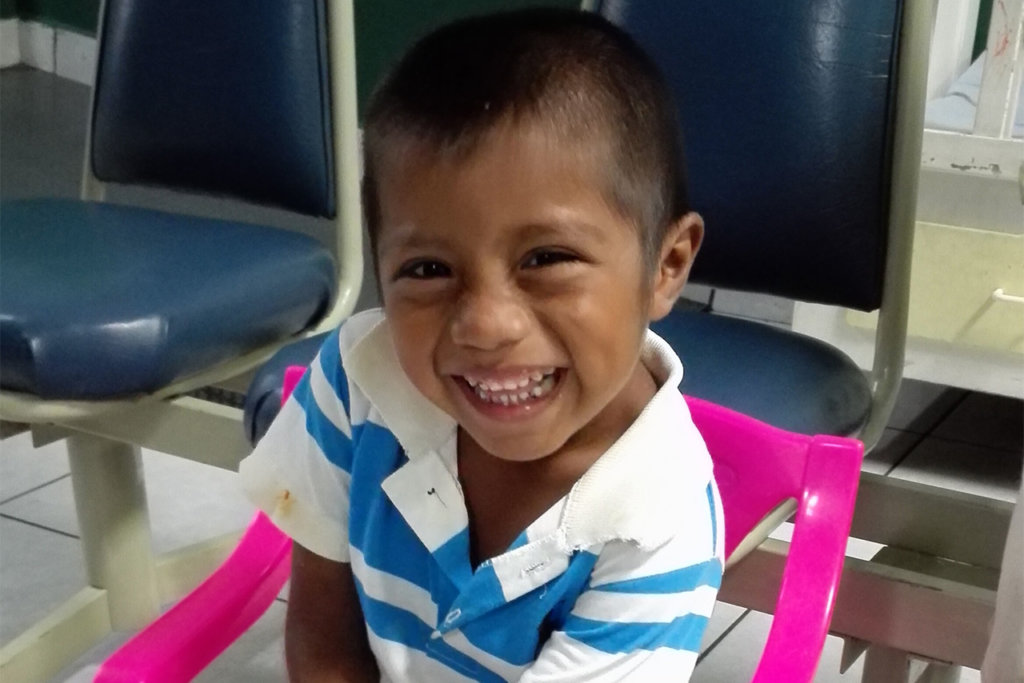 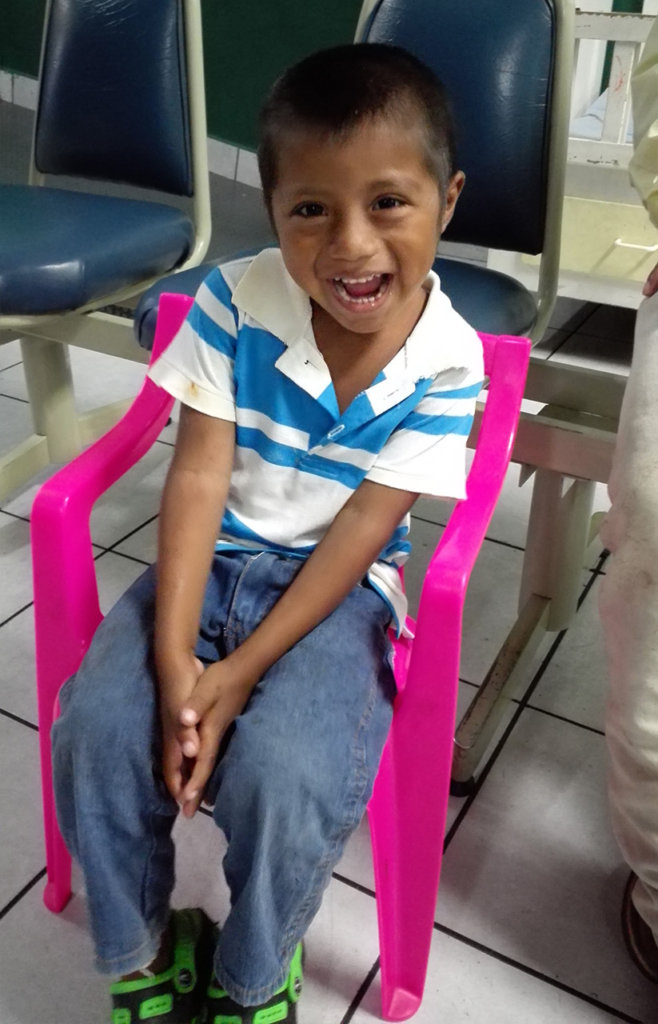 A soccer player is on the loose 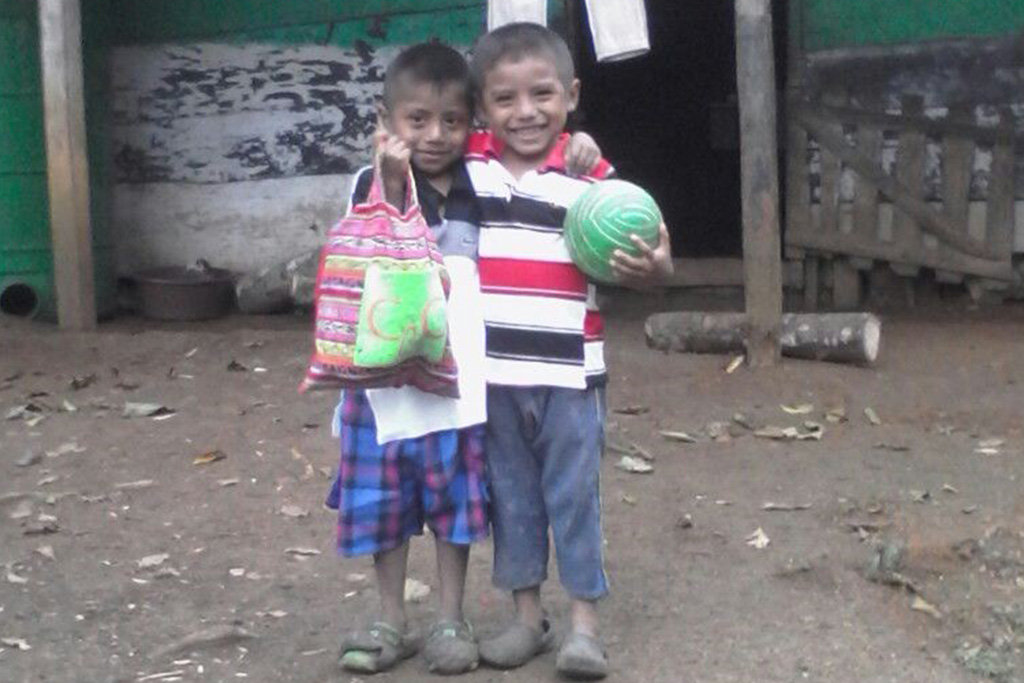 Last year, thanks to the support of our volunteers, partner organizations and our donors, we were able to help Jonny play soccer with his brother again.

Jonny was only 5 years old when we operated on him in 2016. Up to that moment, he couldn’t run and play with his twin brother, Fredy, due to a hernia. His surgery was scheduled for October and we are happy to say it was a success.

Today, Jonny is attending preschool and he is able to run and play soccer without feeling any pain.

Jonny’s father, Andrés, and his mother, Zoila, already had 3 daughters when a new pregnancy came along bringing them the twin boys. Before the surgery, Jonny had been having trouble since he was 6 months old and his sisters helped take care of him.

Andrés told us that he learned about Partner for Surgery through the radio and some leaflets brought to him. It was only when he finally consulted with us that he was told that Jonny had a hernia. He was happy to learn that not only Jonny would receive his much needed medical care, but that he also wouldn’t have to pay for it.

Today we share with you some pictures of Jonny after his surgery, and we thank you once again for your incredible support. 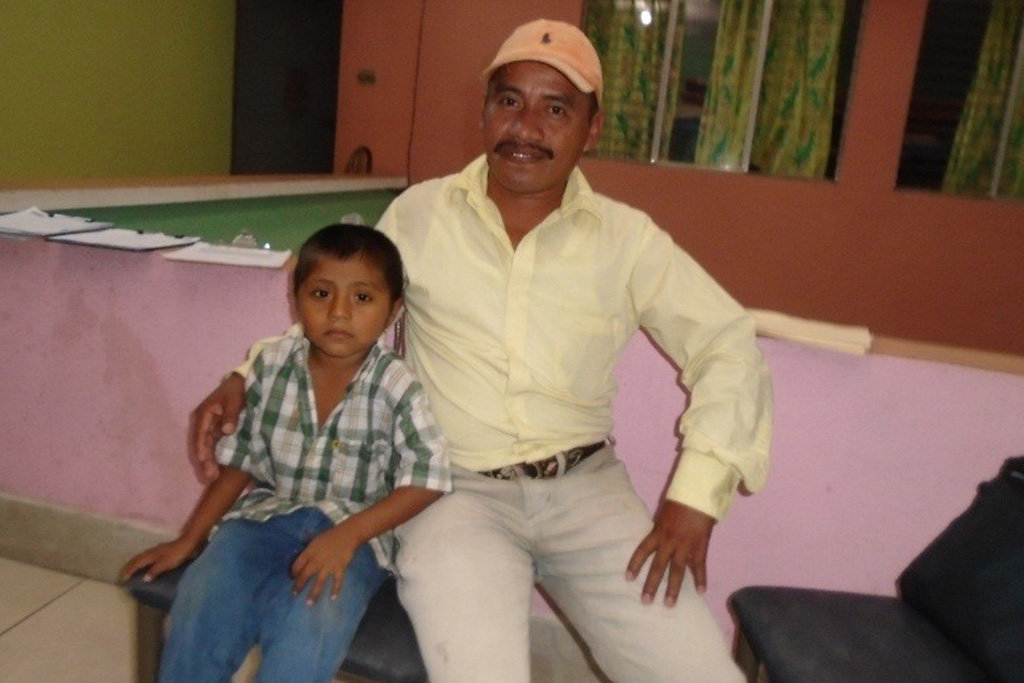 Jonny and his father 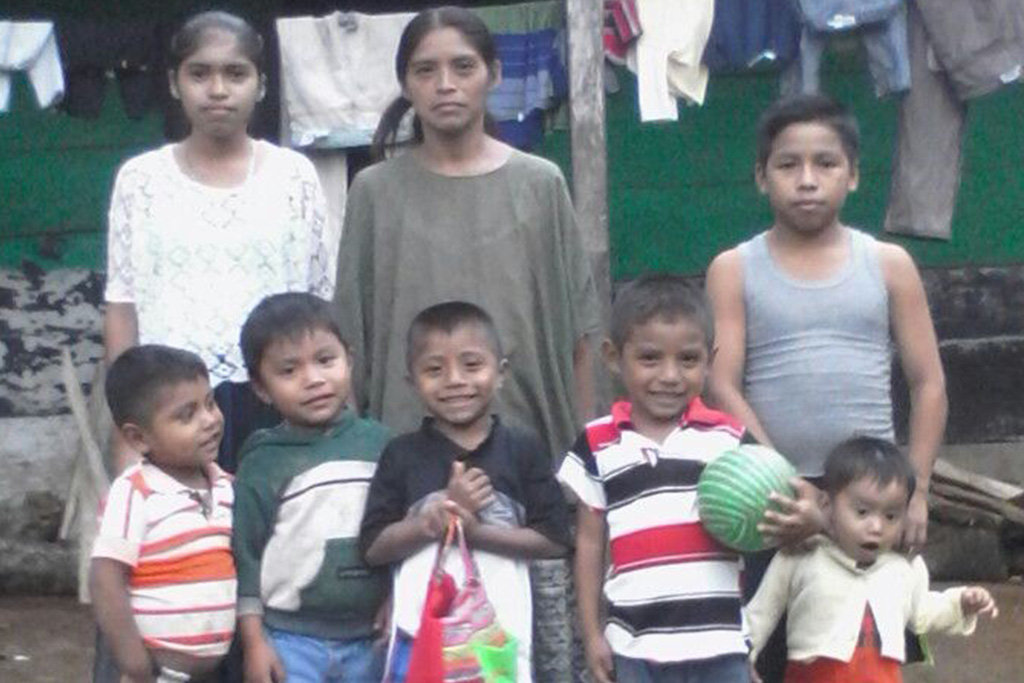 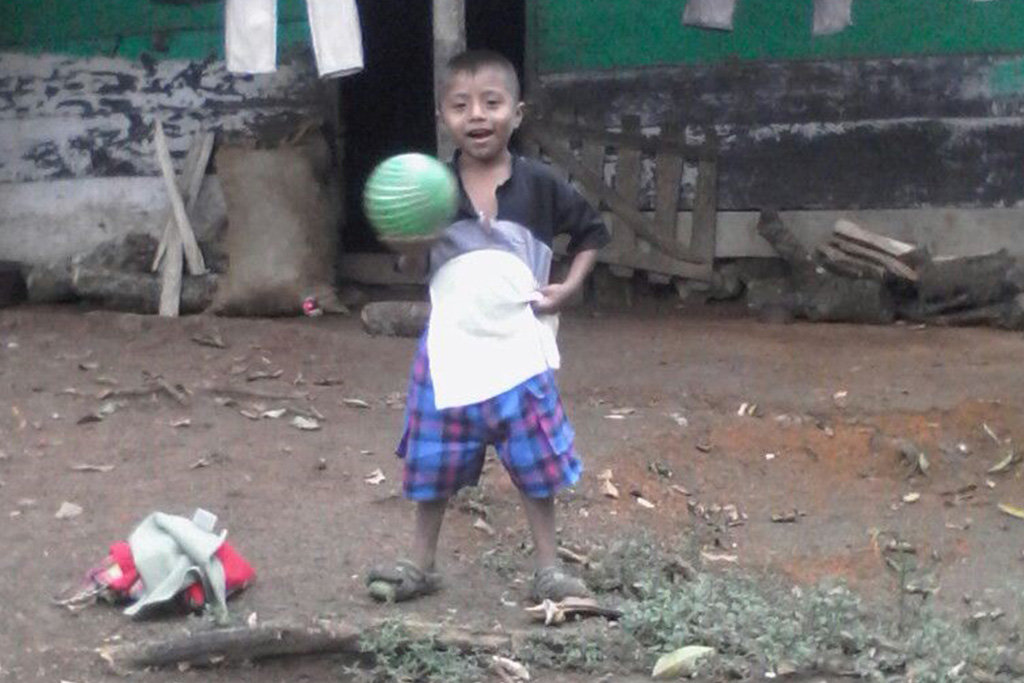 Find another project in Guatemala or in Physical Health that needs your help.
Find a Project

GlobalGiving
Guarantee
Donate https://www.globalgiving.org/dy/cart/view/gg.html?cmd=addItem&projid=25389&rf=microdata&frequency=ONCE&amount=25
Please Note
WARNING: Javascript is currently disabled or is not available in your browser. GlobalGiving makes extensive use of Javascript and will not function properly with Javascript disabled. Please enable Javascript and refresh this page.