Help Harlow After An Assault In Germany 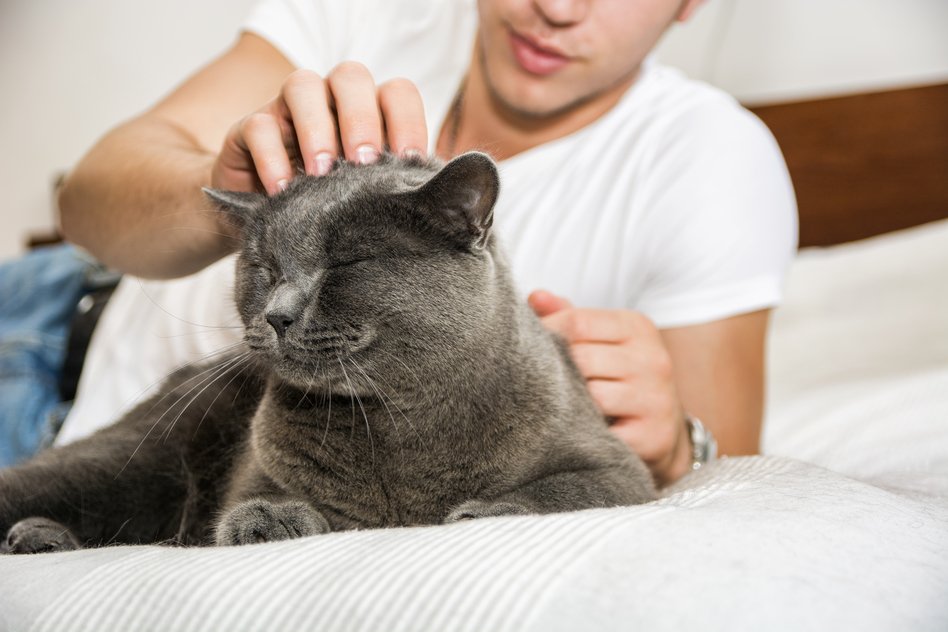 Harlow went to Germany to study German in September. He went out one night with some friends and met someone that he wanted to get to know better. They went back to his apartment and opened a bottle of wine. That is the last thing Harlow remembers. When he woke up, he realized he had been sexually assaulted and robbed: his money, computer, phone and American passport. When he called us he felt so ashamed and he didn't want anyone to know, especially his parents who don't know he is gay.

Harlow does not want anyone to know he was sexually assaulted in Germany. His family doesn't know he is gay. With $600 we will be able to pay for Harlow's American passport to be reissued, a new phone,tested for STDs and provide 10 counseling sessions.

Americans who identify as LGBTQ that live and travel overseas do not know who to turn to when they experience sexual assault or gender based violence. Harlow is vulnerable and struggling with his sexual identity. Harlow needs help to recover. 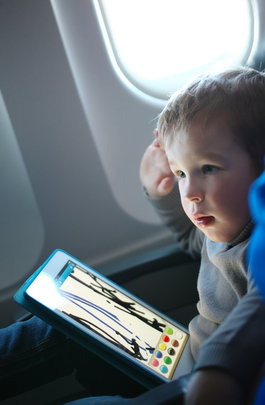 GlobalGiving
Guarantee
Donate https://www.globalgiving.org/dy/cart/view/gg.html?cmd=addItem&projid=22527&rf=microdata&frequency=ONCE&amount=25
Please Note
WARNING: Javascript is currently disabled or is not available in your browser. GlobalGiving makes extensive use of Javascript and will not function properly with Javascript disabled. Please enable Javascript and refresh this page.