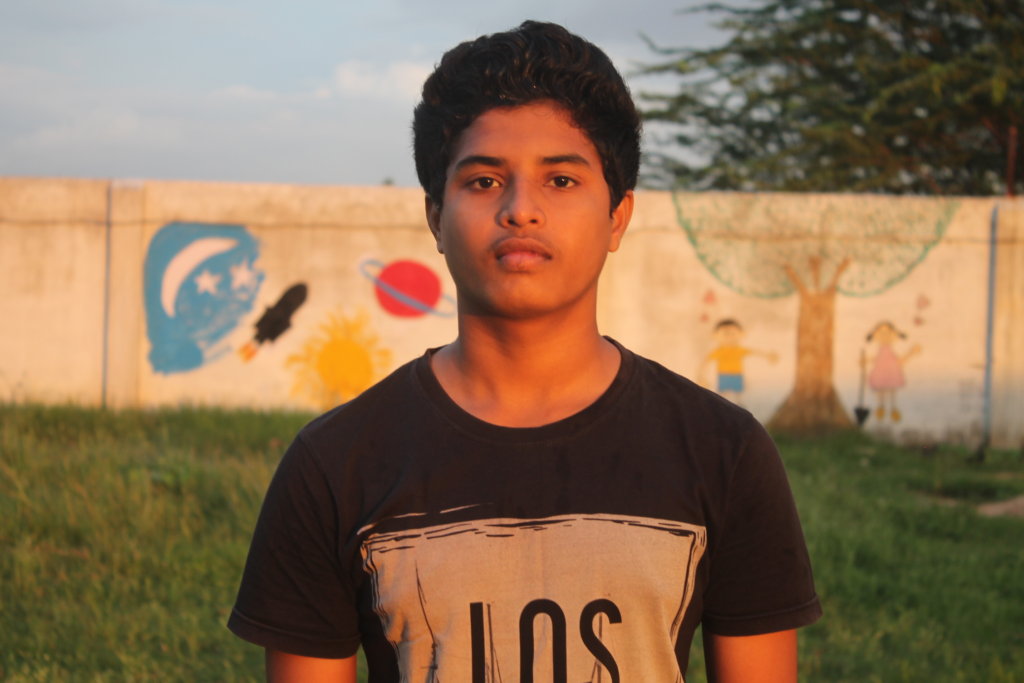 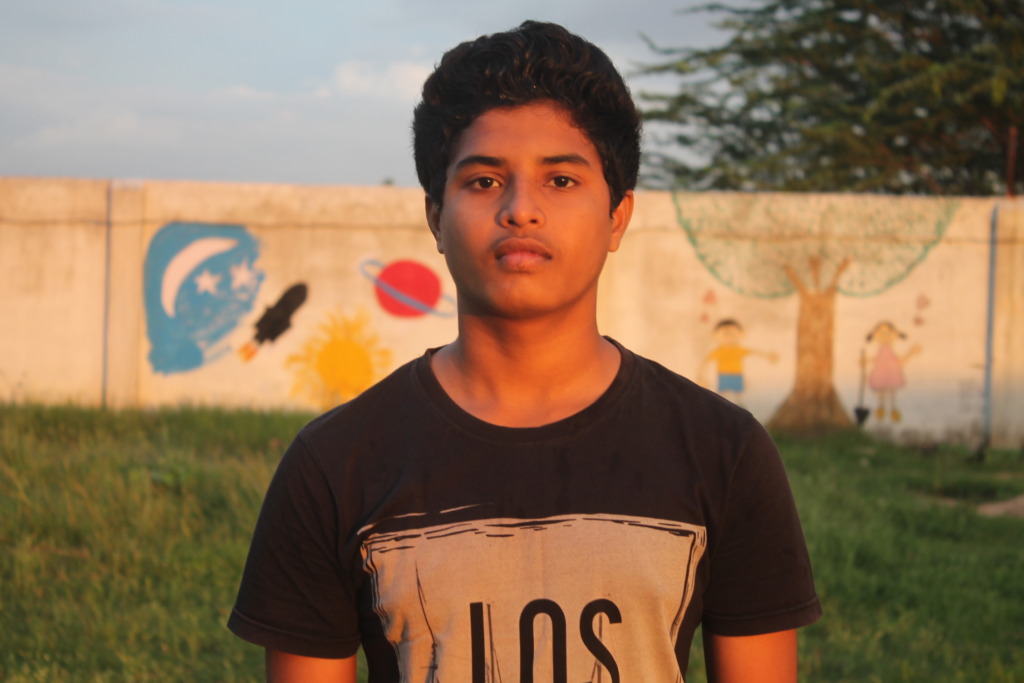 Thank you very much for extending support to our child Charan. We raised $400 towards his living and education-related expenses. Out of $400, $ 180 will spent on food, $50 on clothing, $60 on personal expenses like face powder, soaps etc and $100 on studies - books and school bag et al. $ 10 were spent on his health.

Charan comes from a very poor family which consists of 3 children - 2 boys and 1 girls. The father is a casual laborer and does not get enough work to feed his family. Charan's mother passed away in an accident. To take care of the family, two children stopped studying and started working on farms.

Seeing the children's plight at home, their maternal Uncle brought her to Sphoorti.

Charan's story is of courage, determination and the will to do well In life in whatever situation one is placed in. He is an inspiration for privileged children who take a lot of things for granted in their lives.

Charan (15) hails from a village called Akkayyapalem in Visakha distict. His mother passed away when he was very young and father is struggling to feed the family.

Charan came to Sphoorti in 2010. He was born in Jan 2003.  SCharan has two younger sibligns - one bother and one sister.

He passed STD IX examinations with a GPA of 7.5.

When Charan joined Sphoorti, his mental condition was in a disarray. He was from an underprivileged neighborhood. His behavior and habits were far from satisfactory. Years of neglect took toll on his health. We took help of local counsellors to improve his health. It took us 2 years to bring Charan to being a normal school going child.

After a few years of staying at Sphoorti, he began to mix up well with other inmates. He has also been a consistent participants in most of our cultural events at and outside Sphoorti. He in fact played a protagonist in a short film commissioned by Sphoorti.

Charan wants to study Computer Science and take up a job in an IT company when he grows up. He says that he feels very safe and happy to be with her friends and staff members.

Charan's story is one of grit and courage and love for life. Sphoorti feels privileged to have helped him find his purpose in life.

The staff members have to be particularly commended for their commitment and hard work in dealing with children like him.

His good performance in academics gives us hope that he will do well in her further studies.

Over the last eleven years, the collaboration of our donors, well-wishers and other stake-holders has helped us provide a safe and secure childhood with facilities on par with those of a middle class family. 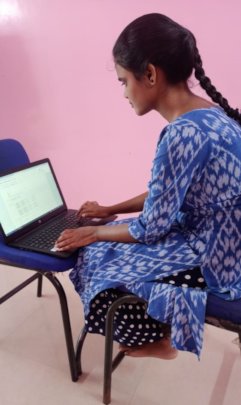 Gift Laptops to students for enhanced learning
Find a Project

GlobalGiving
Guarantee
Donate https://www.globalgiving.org/dy/cart/view/gg.html?cmd=addItem&projid=29811&rf=microdata&frequency=ONCE&amount=25
Please Note
WARNING: Javascript is currently disabled or is not available in your browser. GlobalGiving makes extensive use of Javascript and will not function properly with Javascript disabled. Please enable Javascript and refresh this page.