Give Wilkenson a Safe Home 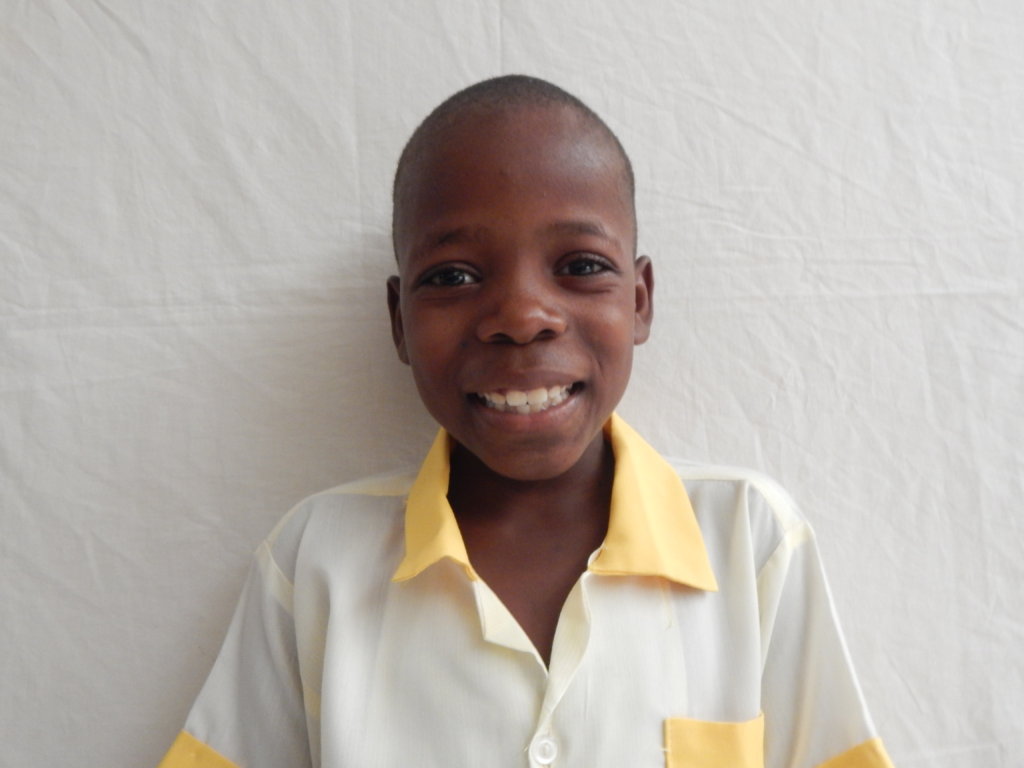 This project will provide a year of safe housing for twelve year old Wilkenson. After his parents died in 2009 his grandmother tried to care for him and his brothers, but she couldn't afford to feed them. So she was forced to abandon them at the HTDC orphanage. Wilkenson has been through a lot, but he's still one of the orphanage's funniest kids - and he loves soccer! But without the orphanage to keep him safe, Wilkenson would be forced to fend for himself as a street-kid.

GlobalGiving
Guarantee
Donate https://www.globalgiving.org/dy/cart/view/gg.html?cmd=addItem&projid=25658&rf=microdata&frequency=ONCE&amount=25
Please Note
WARNING: Javascript is currently disabled or is not available in your browser. GlobalGiving makes extensive use of Javascript and will not function properly with Javascript disabled. Please enable Javascript and refresh this page.