Give Samuel the Chance to Go to School 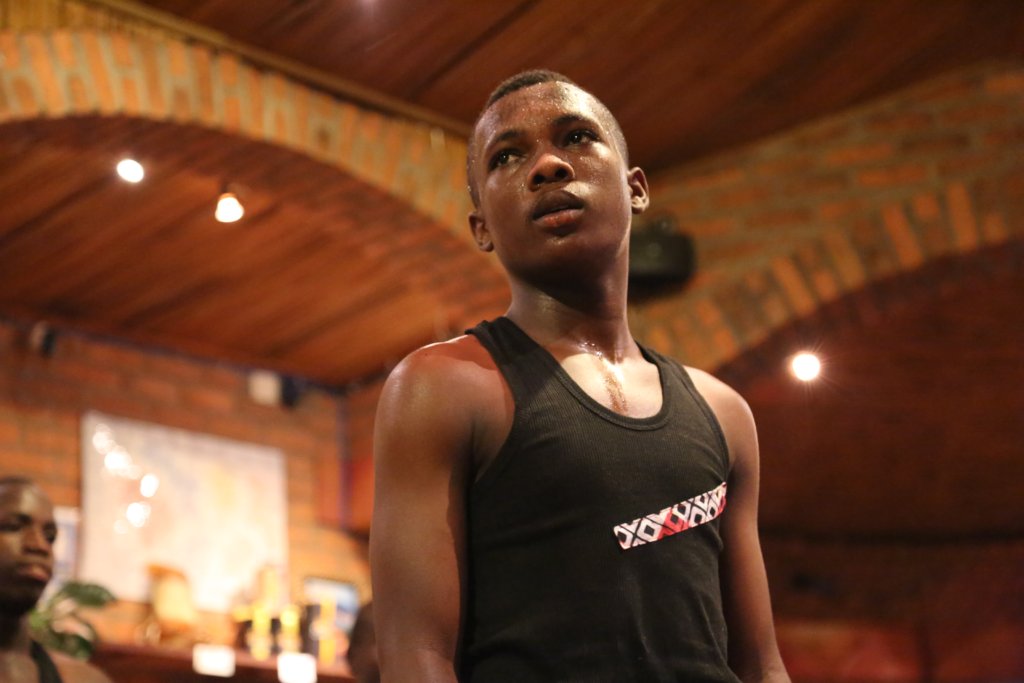 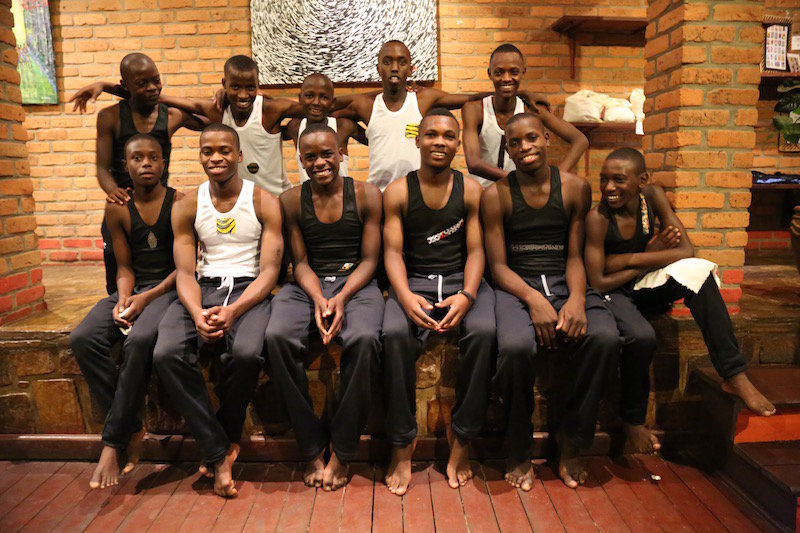 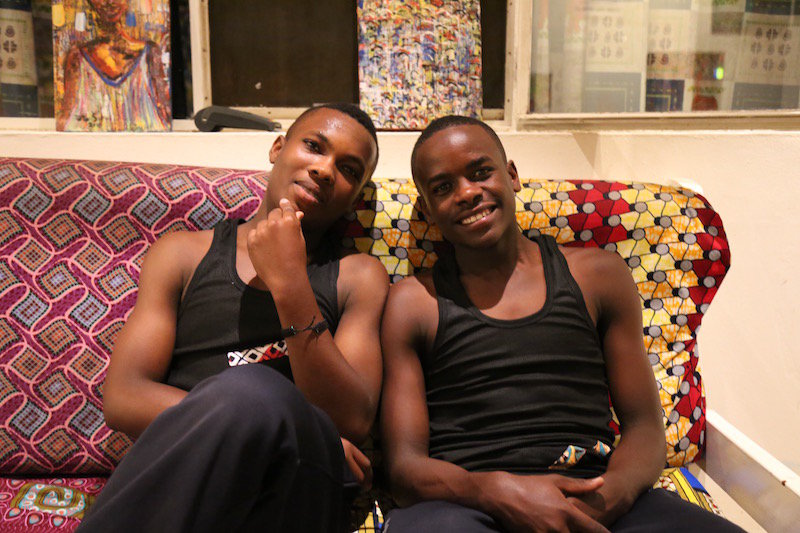 Thank you and Here's News About Samuel! 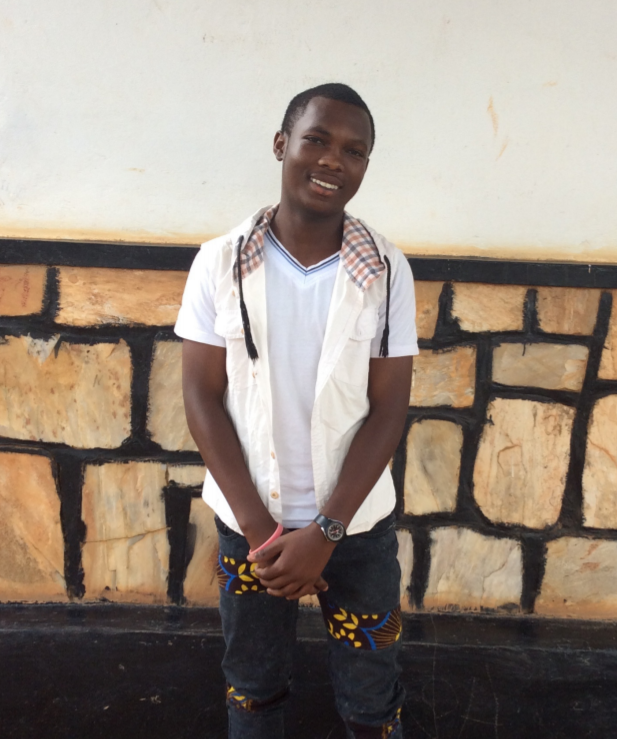 Thank you so much for supporting Samuel’s school tuition at the end of 2016. Because of you, Samuel was able to start school in January this year. Samuel has now completed Terms 1 and 2 at OrpCare Boarding School, and we wanted to update you on his progress.

The first term can be challenging for many MindLeaps students; they have been out of school for several years and need to transition both academically and emotionally to this new environment. During his first term, Samuel struggled in several of his classes. During Term 2, however, Samuel worked hard in all his classes and improved by leaps and bounds. His grades went up in almost every class, and he improved his overall GPA by almost 20 percentage points! His teachers noted his dedication and improvement saying: "You have tried and worked very hard to improve in English, French and Science." Regarding his specific class grades in Term 2, his best scores were in Kinyarwanda, where he received an 82% (equivalent of an A-), and Social Studies, where he received a 76% (equivalent of a B+).

Thanks to your support, Samuel is attending an excellent boarding school where - in addition to his education - his food, clothing and shelter needs are also being met. He is also with several other MindLeaps students at Orpcare and gets to be a part of this friendly and supportive community.

We are so grateful to you for enabling Samuel's education. We can’t imagine the loss of potential if he was still on the streets rather than having the opportunity to learn. 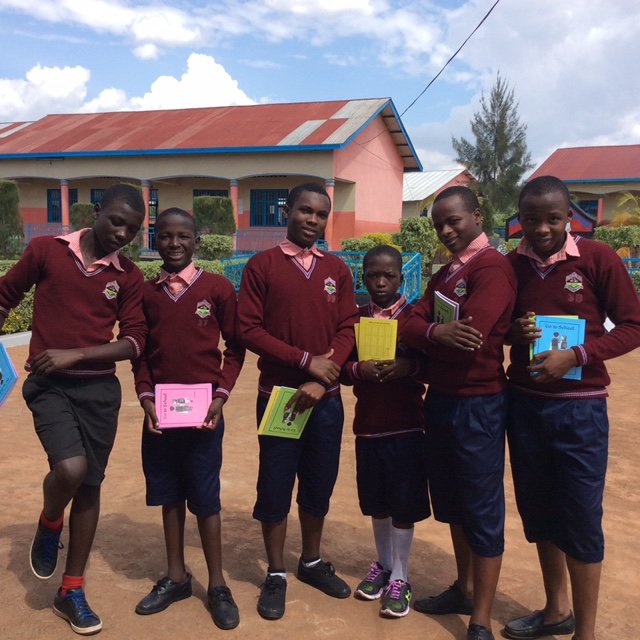 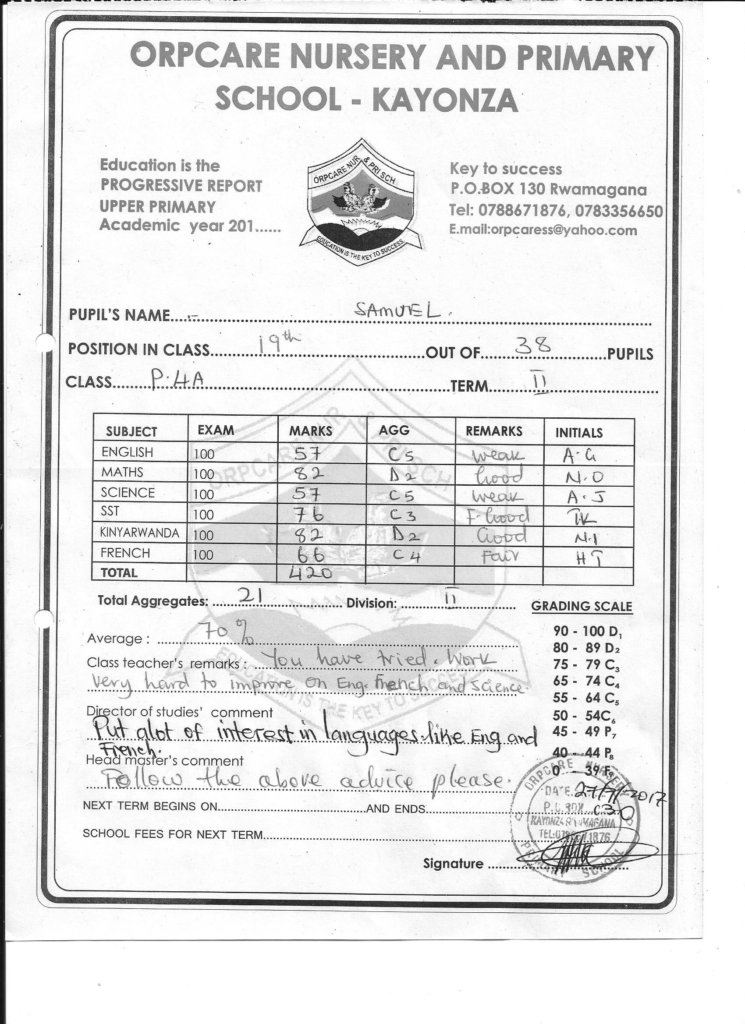 Support another project run by MindLeaps that needs your help, such as: 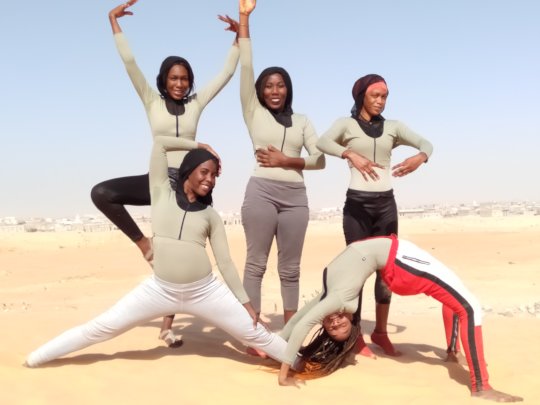 GlobalGiving
Guarantee
Donate https://www.globalgiving.org/dy/cart/view/gg.html?cmd=addItem&projid=25774&rf=microdata&frequency=ONCE&amount=25
Please Note
WARNING: Javascript is currently disabled or is not available in your browser. GlobalGiving makes extensive use of Javascript and will not function properly with Javascript disabled. Please enable Javascript and refresh this page.