A Year of Food for Schnaidine 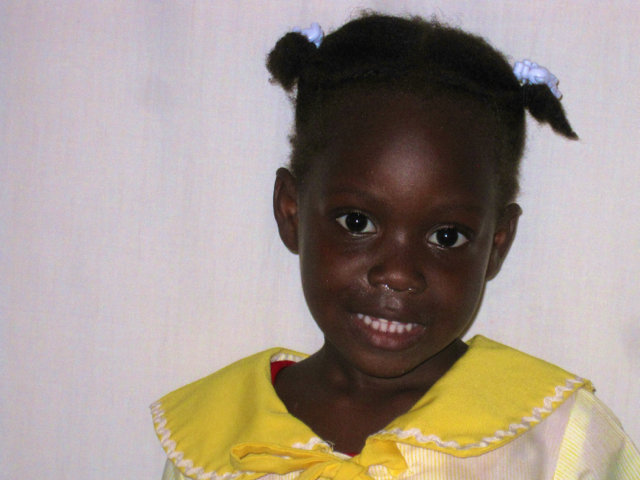 Thanks for stopping Schnaidine going hungry 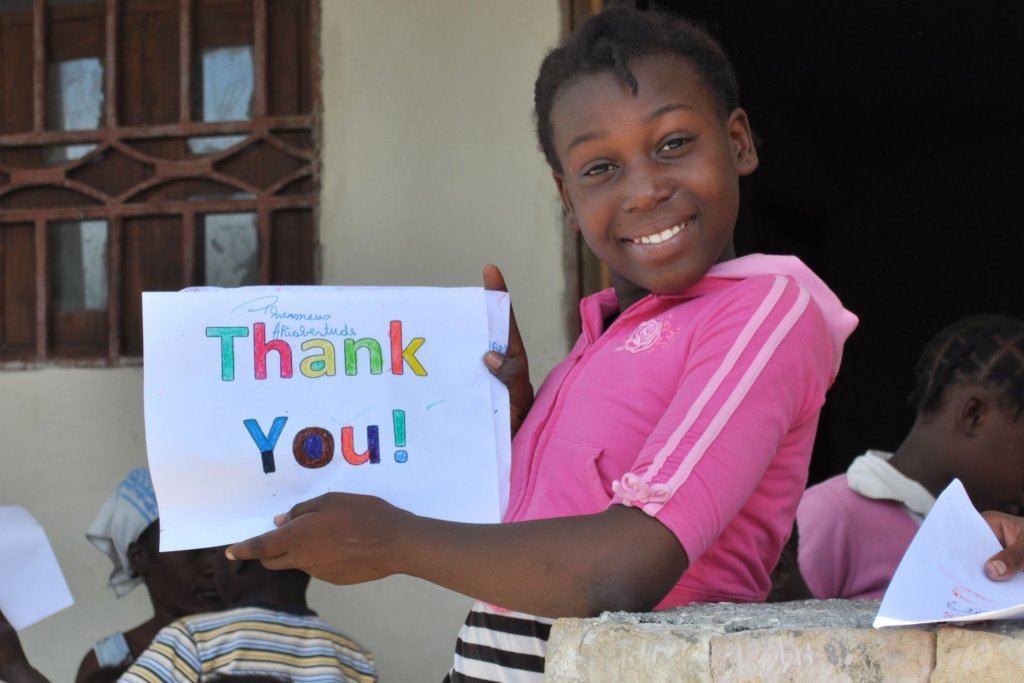 On behalf of Schnaidine, "Thank You" so much!

Thanks so much for stopping Schnaidine from going hungry.

Schnaidine's mom abandoned her shortly after birth, and so afterwards she lived with her grandmother. But her grandmother also had ten other kids to look after, and she left Schnaidine and her older sister Chanini at the HTDC orphanage.

Schnaidine’s grandmother hoped the orphanage could feed her, but with so many other hungry mouths to feed, the orphanage also struggled from day to day.

Without healthy food, Schnaidine was listless. She didn’t play or run around. But now - thanks to you - the orphanage staff can barely keep up with her! She can really hold her own - even with the boys!

Because of you, Schnaidine now enjoys three nutritious meals every day - and we’ll be able to keep providing the food she needs to stay healthy and keep on growing.

Schnaidine has a bright future because you gave. There are so many things you could have spent your hard earned money on, but you chose Schnaidine. Thanks so much.

We’ll keep updating you about Schnaidine and all her friends at the Hands Together to Defend the Children Orphanage through this project’s parent page, Provide a Safe Home for Haitian Orphans. If you ever have any questions about how we're using your donation, please email Andy@IDVolunteers.org We’d love to hear from you!

Thanks again for making Schnaidine’s future bright, and our warmest regards!

GlobalGiving
Guarantee
Donate https://www.globalgiving.org/dy/cart/view/gg.html?cmd=addItem&projid=27381&rf=microdata&frequency=ONCE&amount=25
Please Note
WARNING: Javascript is currently disabled or is not available in your browser. GlobalGiving makes extensive use of Javascript and will not function properly with Javascript disabled. Please enable Javascript and refresh this page.