A Safe Home for Wisly 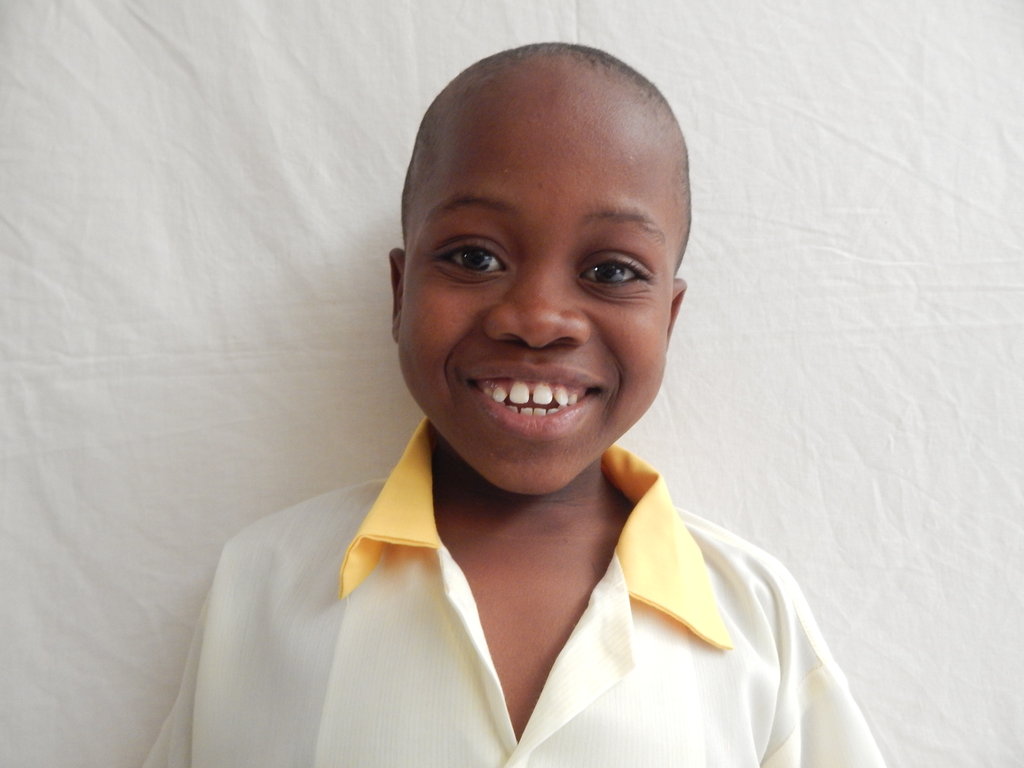 This project will provide a year of safe housing for Wisly. Wisly's dad died in the 2010 earthquake, leaving his mom to look after ten children. She couldn't provide for them, so she abandoned Wisly and two of his brothers at the HTDC orphanage. Despite this, Wisly is one of the orphanage's most out-going kids - he LOVES posing for photos. But without the orphanage to keep him safe, Wisly would be forced to fend for himself as a street-kid.

By donating today, you'll help us provide the home Wisly needs to stay safe and to grow up with a fighting chance. You'll also help us provide caregivers to look after Wisly and ensure he has access to water and electricity.

GlobalGiving
Guarantee
Donate https://www.globalgiving.org/dy/cart/view/gg.html?cmd=addItem&projid=20263&rf=microdata&frequency=ONCE&amount=25
Please Note
WARNING: Javascript is currently disabled or is not available in your browser. GlobalGiving makes extensive use of Javascript and will not function properly with Javascript disabled. Please enable Javascript and refresh this page.