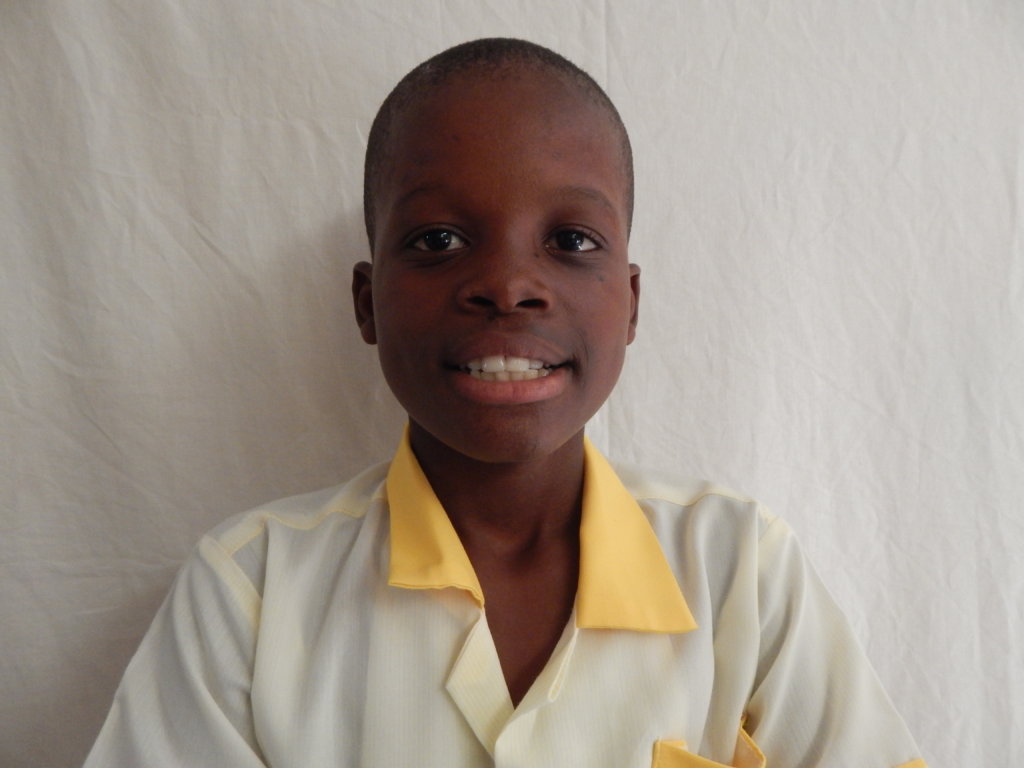 This project will provide a year of safe housing for Paolo. Paolo is almost 14 and used to live with his dad but their house was destroyed in the 2010 earthquake. His dad received a tent but the camp was not safe for Paolo and so his dad brought him to the HTDC orphanage and hasn't returned since. Paolo wants to become a doctor, or a hip-hop star! But without the orphanage to keep him safe, Paolo would be forced to fend for himself as a street-kid.

As an orphan, Paolo is among the most vulnerable of Haitian children. There isn't an effective nationwide child protection service operating in Haiti to provide for his basic needs. This means that, without your help, Paolo would be a homeless street-kid, leaving him vulnerable to exploitation and destined to a life of suffering and poverty.

By donating today, you'll help us provide the home Paolo needs to stay safe and to grow up with a fighting chance. You'll also help us provide caregivers to look after Paolo and ensure he has access to water and electricity.

A safe home and care are essential for every child. By providing these for Paolo, you're giving him the foundations he needs to build a bright future.