As the conflict in Yemen escalates, the world’s worst humanitarian crisis continues. Learn more about the Yemen crisis and how you can help people in dire need.

The civil war that began in Yemen in 2015 has killed almost a quarter of a million people, uprooted families, crippled the country’s institutions, and shattered the economy. These numbers highlight the severity of the situation in Yemen, which the United Nations declared the world’s worst humanitarian crisis:

The death toll from the Yemen crisis is approximately 233,000.

Yemen’s civil war has been directly responsible for the deaths of more than 100,000 people, and an estimated 131,000 people have died from food shortages, lack of health care, and other indirect causes fueled by the conflict.

2021 marks the seventh year of fighting in Yemen’s civil war.

An uprising by the Houthi movement against Yemen’s government led to the war in 2015, when Yemen was already suffering from high malnutrition and poverty rates. After six deadly years of war, the UN’s top official in Yemen warned that the conflict is worsening as fighting expands on several fronts. In the country’s north, the Saudi-led military coalition recently carried out air raids against what it called Houthi military targets and hit the Houthi-controlled Salif grains port.

More than 12 million of those people are considered to be in acute need. As COVID-19 adds to the challenges of the Yemen crisis, locally led nonprofits are responding with critical relief. Support their efforts.

More than 16 million people in Yemen could go hungry in 2021.

That’s half the country’s population. An estimated 5 million Yemenis are facing famine, and half a million people are already experiencing famine-like conditions. With predictions that 2.3 million children under the age of 5 could suffer from acute malnutrition this year, Sanid Organization for Relief and Development is treating children in the country’s worst-affected areas.

[Provide life-saving relief for people affected by the Yemen crisis.]

More than 4 million Yemenis have been uprooted.

About 79% of people displaced internally by the Yemen crisis are women and girls.

One million people are living in camps.

Yemenis who were displaced are living in more than 1,500 unplanned camps across the country and can’t access basic resources without assistance.

The prolonged conflict, along with natural disasters, food shortages, and outbreaks of COVID-19, cholera, and other infectious diseases, makes water and sanitation more crucial than ever. In 2017, Yemen suffered from one of the world’s worst cholera outbreaks, and more than 2,800 people died. The Rotary Club of Dronfield Benevolent Fund is providing water filters that can serve thousands of people and stave off cholera and other waterborne diseases.

Every 10 minutes, at least one child in Yemen dies from a preventable disease.

Years of war have seriously degraded Yemen’s health infrastructure, and only half of all health facilities are functioning. About 12 million children in Yemen require some type of assistance, according to UNICEF.

Eight million children in Yemen are out of school.

The war has caused many students to lose months or years of education. Before the pandemic, 2 million children were not attending school in Yemen, and another 3.7 million were at risk of dropping out. With the onset of the pandemic, that number increased to 8 million. That’s why Support Yemeni Society Organization for Development SYS helps children who are living on the street by enrolling them in reputable schools, paying their school fees, and providing school supplies and nutritious meals.

Nearly 80% of people in Yemen live below the poverty line.

In the absence of consistent salaries, livelihood opportunities, or money sent by relatives who live abroad, millions of Yemenis can’t afford daily meals or necessities affected by sky-high inflation.

Food assistance has been reduced for 9 million people in Yemen.

Major cuts to humanitarian funding for the Yemen crisis halved food assistance for millions of Yemenis. Aid dollars continue to fall short of projected needs, but locally led nonprofits like the Yemen Relief and Reconstruction Foundation are mobilizing volunteers in the country to respond. Support their efforts to deliver food baskets, water filters, warm clothing, and other life-saving supplies to people affected by the crisis. 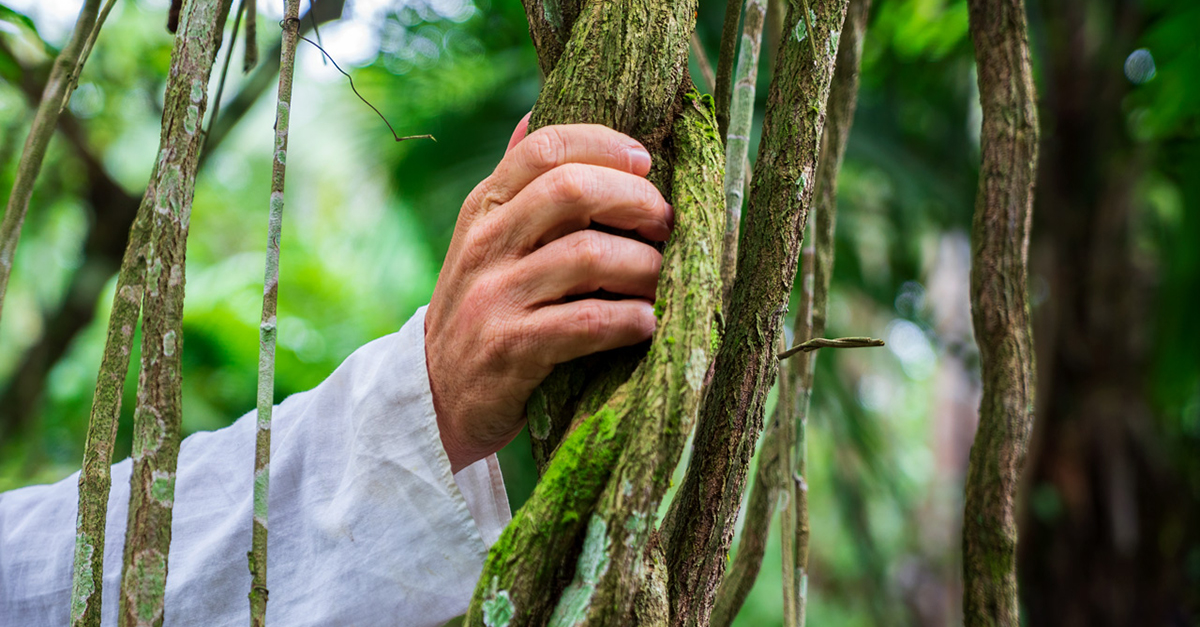