How One Nigerian Nonprofit Turned Obstacle Into Opportunity

The team at Women Inspiration Development Center knows that failure is key to nonprofit development. So, when men in their community started speaking out against their work, they saw an opportunity to rethink their approach.

In my community there several proverbs to acknowledge failure as part of development:

“My enemy, do not make jest of me because as many times I fall down I will rise again to move forward.”

“Falling down is not the end of man because he will always rise again and catch up with those who left him behind.”

It is only natural that as an organization we have embarked on actions that failed, but eventually our learning from those failures have helped us to arrive at where we are today. This happened when we first launched a series of workshops on gender-based violence.

Gender-based violence remains one of the most common human rights abuses in the world. It crosses cultural, religious, social and economic boundaries, exists in both private and public spheres, and has become a serious impediment to achieving gender equality.

In Nigeria, at least one in every three women is likely to have been beaten or abused in her lifetime.

When we started our work, we sought to reach the most affected women and to empower them to fight against their abuse. To do this, WIDC organized women’s empowerment workshops in different communities encouraging them to live the lives they desired.

The workshops aimed to let women free themselves from abuse and the culture of silence which prevented them from reaching their potential. They focus on seven areas of life: emotions, relationships, sexuality, money, body, work, and spirituality.

In each of these life areas, participants discover what’s uniquely meaningful to them and learn to translate the insight into a realistic vision. They aim to achieve a greater quality of life; create work that is fulfilling; develop a healthy relationship with their body; and build their spiritual path around a sense of higher purpose.

WIDC succeeded in organizing workshops in communities at the beginning. However, once some of the workshop participants began putting the learned ideas into practice, we experienced serious opposition to our work from the male authorities in the communities where we were working.

The patriarchal nature of our society still runs very deep.

Therefore, the men did not like these changes that were occurring in the lives of their women and girls with whom we were working. The men felt that WIDC was turning their wives and daughters against them. Therefore, to curb this ‘revolt’—as they saw it—they prevented their wives and daughters from attending the WIDC workshops. As a result, WIDC had serious difficulty in securing participants for workshops.

We learned that a patriarchal culture was still very much part our society and that we must find a way to work within and around it to be able to reach the women and girls.

So first, we built a network of males who were interested in our work. My husband and two sons joined our work, and they were able to convince their friends also to join our cause. Then, I recommended to the organization we work with in the United States, the Empowerment Institute, to sponsor my husband. This way, he can organize the empowerment workshops for men as well. They accepted our recommendation and my husband became an empowerment workshop trainer. He began organizing the workshop for men to re-orientate their views about women.

These workshops are helping men in our communities to take more responsibility for their actions and to develop higher self-esteem in them. The men who are going through the empowerment workshops are beginning to see their wives and female counterparts as partners rather than subordinates.

This experience has helped our growth tremendously. Whenever we go into communities for workshops, our first step now is to visit the community leaders, discuss our mission with them and have a mini workshop with the males in the community. We found out that after this meeting, they assist us and encourage their wives and daughters to attend our workshops.

It has also helped us to see more results and more positive changes in the lives of our female participants because they have more freedom in exhibiting the changes learned from our workshops. In the community Keredolu where we worked, the community head pronounced after our workshops in the village that violence against women will soon become history in his village because the community leaders will make sure that any perpetrator would be dealt with severely.

Women Inspiration Development Center is the winner of GlobalGiving’s 2017 Fail Forward Contest, a writing challenge open to all GlobalGiving partners that celebrates failure as an opportunity to improve. 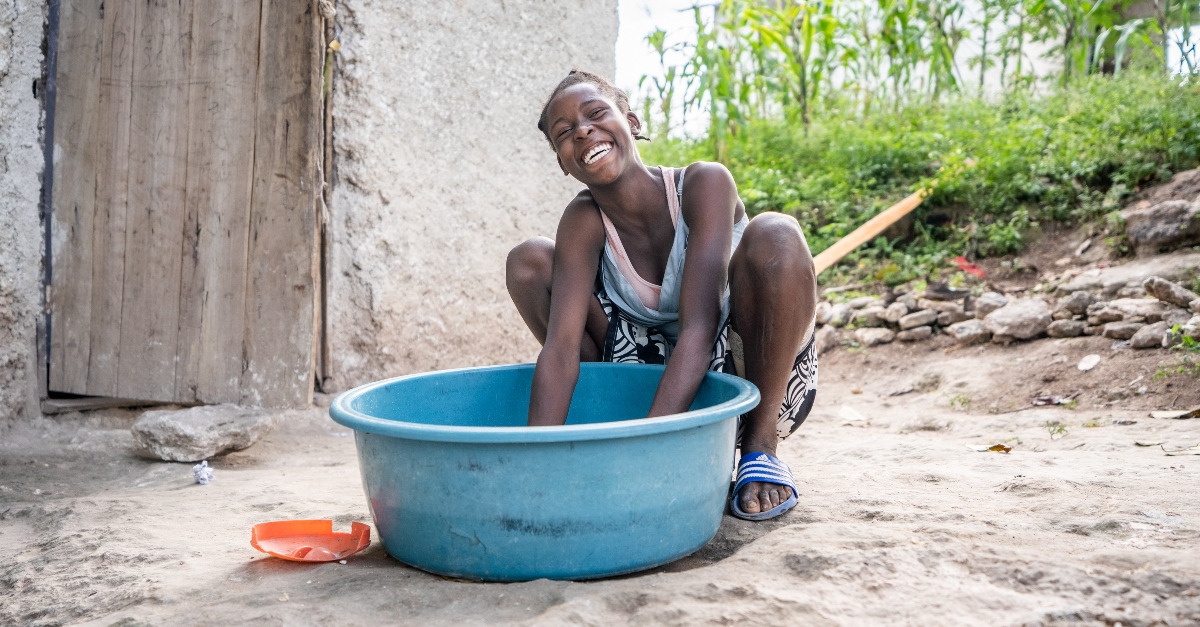 Why GlobalGiving Reimagined The Way It Welcomes Partners Your Education Nonprofit Makes A Big Impact. Here’s How To Show It. 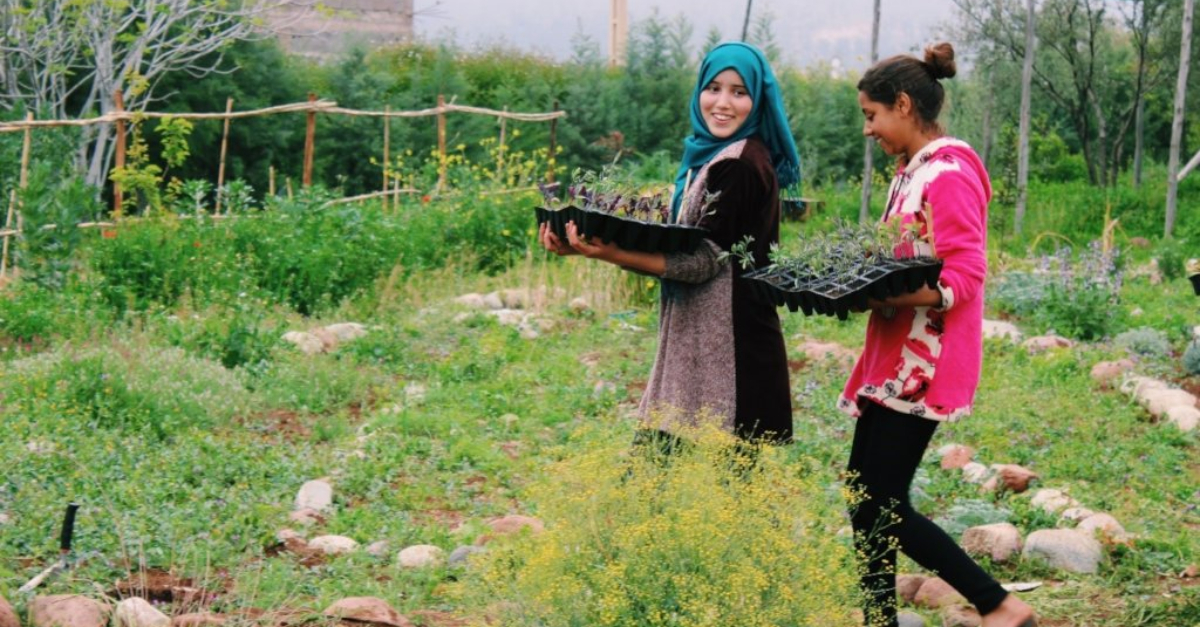