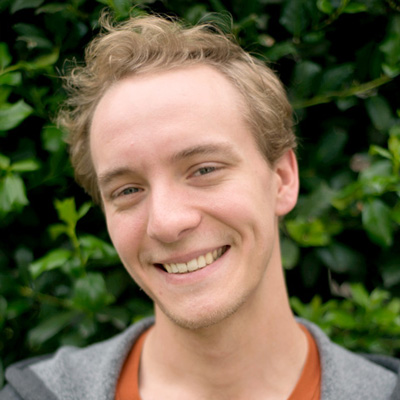 Domineisha, a 24-year-old from an impoverished neighborhood in Los Angeles, dreamed of becoming a nurse, but she had to choose between pursuing a career or helping her family pay the bills. Then Microsoft—and people from around the world—decided to help.

Domineisha spent all of her life in Florence, California. The median income in her South Central Los Angeles neighborhood is below $30,000, and most residents never finish high school. Domineisha, 24, beat the the odds. But after earning her high school diploma, she was forced to turn down a coveted internship at the Los Angeles Children’s Hospital to keep her job at Home Depot, which helped support her mother, her sister, and her sister’s two-year-old daughter.

She needed to keep the lights on at home.

“It was the hardest decision I ever had to make,” recalled Domineisha.

Tragically, Domineisha’s situation is not uncommon. Black and Hispanic youth in the United States grapple with a host of entrenched, systemic issues that make the road to success more difficult—they’re more likely to attend poverty-stricken schools, more likely to drop out, and more likely to be arrested and incarcerated.

A flexible and innovative campaign

In 2012, Microsoft put its muscle behind changing the prospects of young people like Domineisha around the world. They envisioned mobilizing donors to help disadvantaged youth realize their potential, particularly in the areas of education, employment, and entrepreneurship. They wanted to provide a way for nonprofits, consumers, Microsoft employees, and other businesses to get involved and personally invest in youth. And they wanted to help youth-focused nonprofits succeed, too.

They called the new initiative YouthSpark.

GlobalGiving became a key partner—helping to bring major components of the ambitious program to life over a three-year period. From design to execution to promotion, GlobalGiving played a critical role, including co-designing and hosting 16 custom YouthSpark campaigns, powered by incentive funds from Microsoft.

Several customized features led to the success of the YouthSpark campaign:

Recruiting and Training—GlobalGiving vetted select Microsoft partners and assisted in YouthSpark onboarding. GlobalGiving also tapped into its existing network of youth-servicing nonprofit parters, inviting them to join the YouthSpark campaign, resulting in a large, engaged pool of partners.

Digital Jiujitsu—GlobalGiving integrated its Web services with Microsoft’s existing employee engagement platform so that Microsoft employee donations could be matched and seamlessly tracked. The partners agreed immediately on key metrics, and GlobalGiving built custom impact tracking and reporting infrastructure into the workflow used by nonprofits on the website.

Visibility and Branding— The YouthSpark initiative was the first fully custom, theme-based sponsorship program to run on the GlobalGiving website. YouthSpark brand assets and messaging were incorporated in web page design, banners on each project and communications, and throughout the giving process. Visitors to GlobalGiving website’s were also able to easily sort and filter YouthSpark projects to find the one that best matched their interests.

GlobalGiving Gift Cards—Microsoft and GlobalGiving experimented with new giving incentives for Microsoft employees, including giving out in-store gift cards during the holidays—redeemable to participating YouthSpark nonprofits on GlobalGiving.

#GivingTuesday Promotions—GlobalGiving and Microsoft are founding members of #GivingTuesday, a worldwide day for charitable giving that follows Thanksgiving and Black Friday. #GivingTuesday was centered as a key YouthSpark event, and it was an ideal way to rally individual donors to give to youth-focused nonprofits.

YouthSpark raised more than $8 million to help young people, including Domineisha, realize their dreams. The initiative benefited nearly 2,000 youth projects and more than 340,000 youth around the world. More than 39,000 donors from 102 countries donated to the campaigns.

Domineisha’s mentor from LA Conservation Corps shared Domineisha’s story as part of YouthSpark on GlobalGiving and set the project goal at $1,000, the equivalent of Domineisha’s wages during the internship. Her story resonated with so many donors that the project raised three times more than its goal.

“I can’t believe that so many people could believe in me—even strangers,” Domineisha said.

The internship was her first experience with a job that wasn’t paid by the hour. She now wants to show kids like her, in her neighborhood, that there is a way out of poverty.

This success story was previously published by Microsoft. 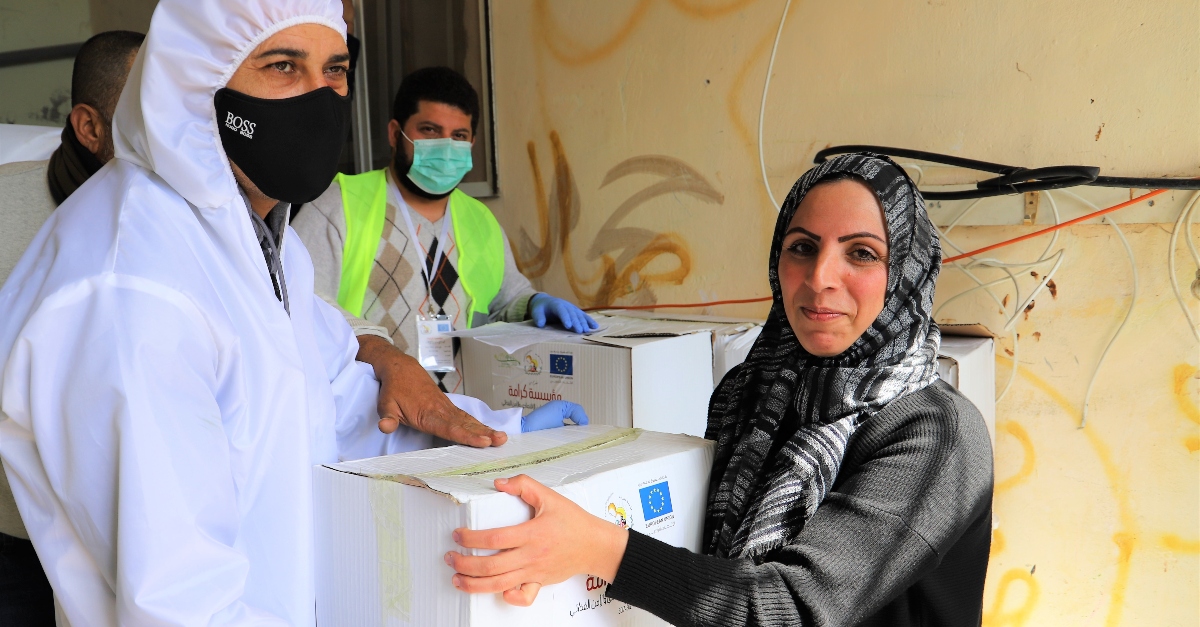 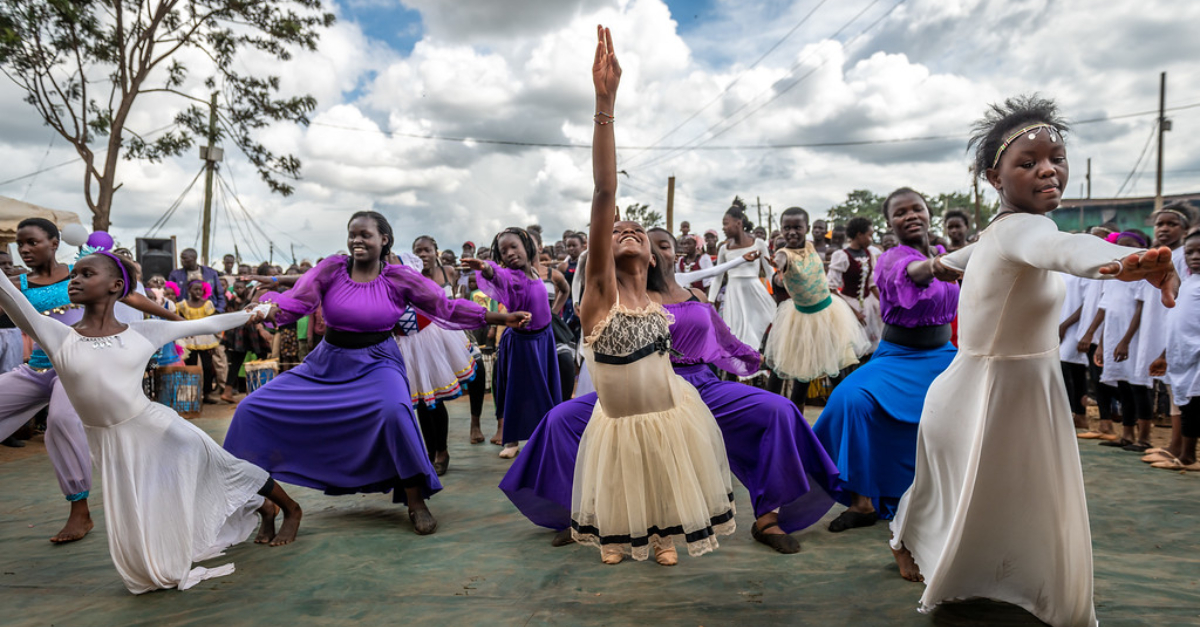