Learn more about how the William and Flora Hewlett Foundation put time-saving technology into the hands of first responders to stomp out Ebola.

The William and Flora Hewlett Foundation is a nonpartisan, private charitable foundation established in 1966. One of its primary objectives is to improve lives and livelihoods in developing countries. While the Hewlett Foundation does not customarily give grants for emergency response, it recognized the 2014-2016 Ebola crisis as an overarching threat to many of its objectives in West Africa, such as reproductive health, citizen voice, and accountable governance. For this reason, it made a one-time commitment of $5 million for Ebola response. To quickly identify and reach community-led organizations in the region, Hewlett turned to GlobalGiving.

With Hewlett’s support, GlobalGiving distributed nine grants to locally driven nonprofit partners in West Africa ranging from $5,000 to $150,000. The grants were awarded to partners with a history of impact in the region and innovative approaches to Ebola treatment, prevention, and survivor services. Three of the grantees, Imani House, IsraAID, and Solon Foundation, supplemented their Hewlett grants with participation in a pilot program to test the impact of novel technological solutions in disaster recovery. The nonprofits were given pro bono access to a mobile app developed by a South African app development firm, along with free customization services. The organizations used the app to monitor the psychological wellness of health workers in the field, coordinate the distribution of medical supplies, and track student attendance at schools with at-risk populations.

The app facilitated the collection of vital data in a dangerous environment where physical copies of records were at risk of being contaminated and burned. One app user, Kidsave International Project Coordinator Prerana Pakhrin, said the app enhanced her nonprofit’s efficiency at the apex of the Ebola outbreak in Sierra Leone, as data could be recorded in remote locations without an Internet connection and downloaded later once a connection was re-established. Pakhrin said investing in technology like the app is cost-prohibitive for Kidsave and small, locally driven nonprofits without the help of foundations and other investors like the Hewlett Foundation. “It takes a very long time if you are trying to do it in a cost-effective way,” she said.

This Ebola success story is part of “The Future of Disaster Philanthropy,” a GlobalGiving research paper published in partnership with The Conference Board. 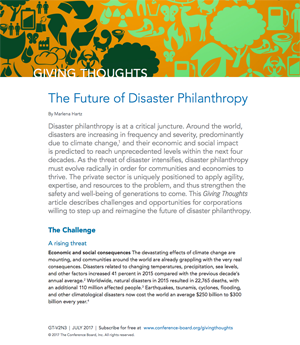 Get My Copy Now 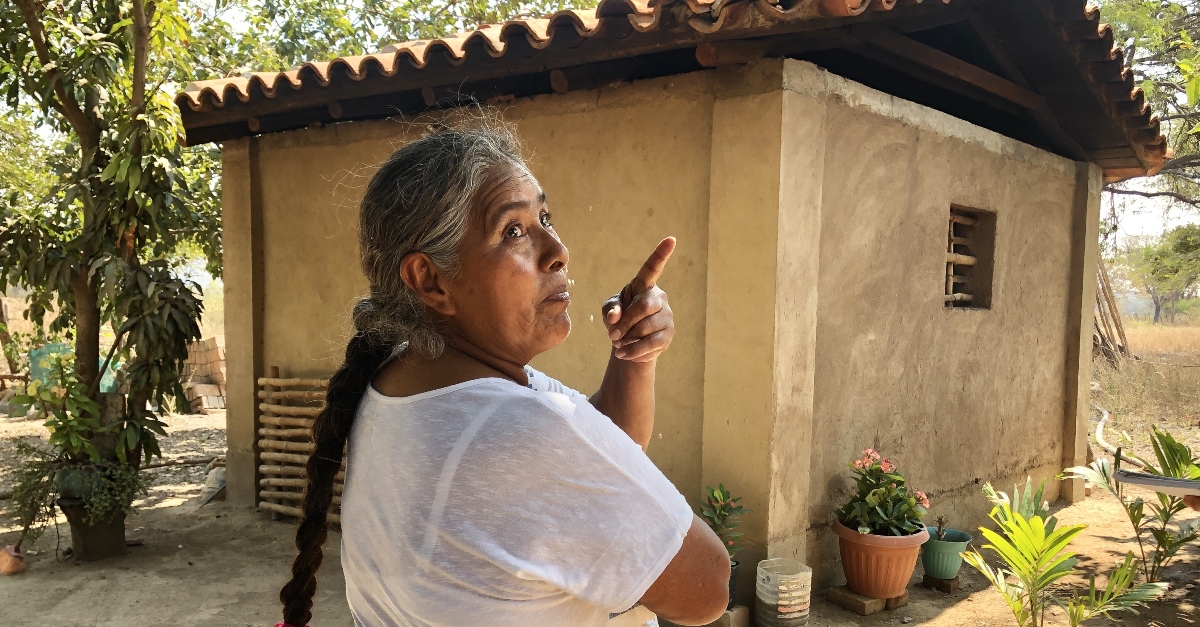 How Can Funders Stop Making Assumptions And Accelerate Community-Led Change? 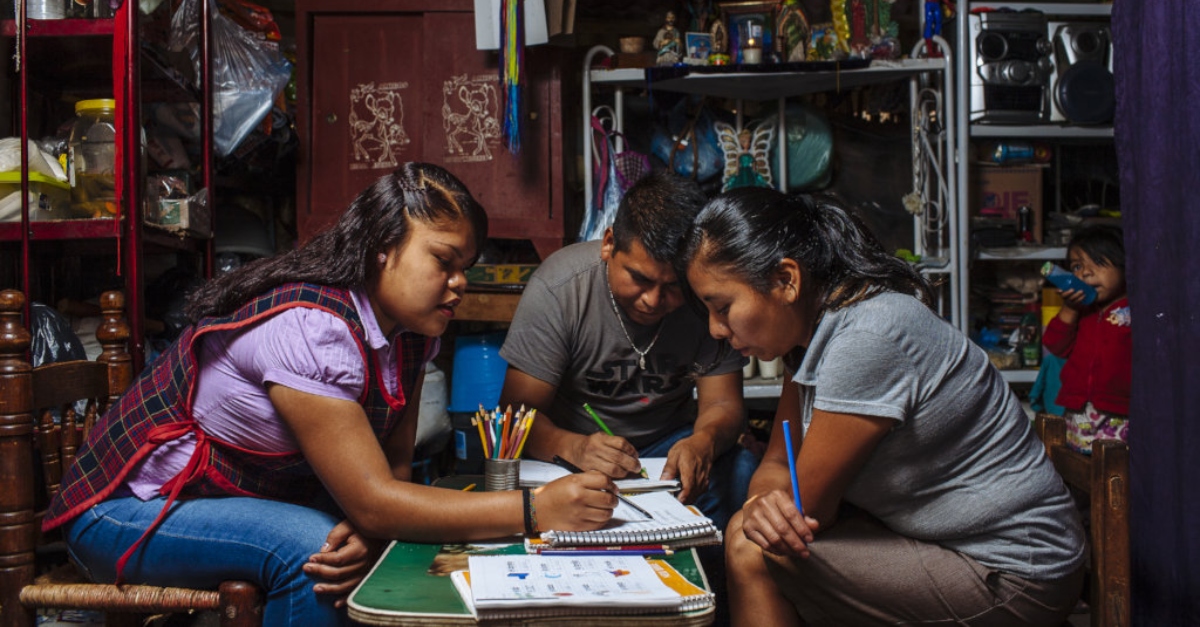 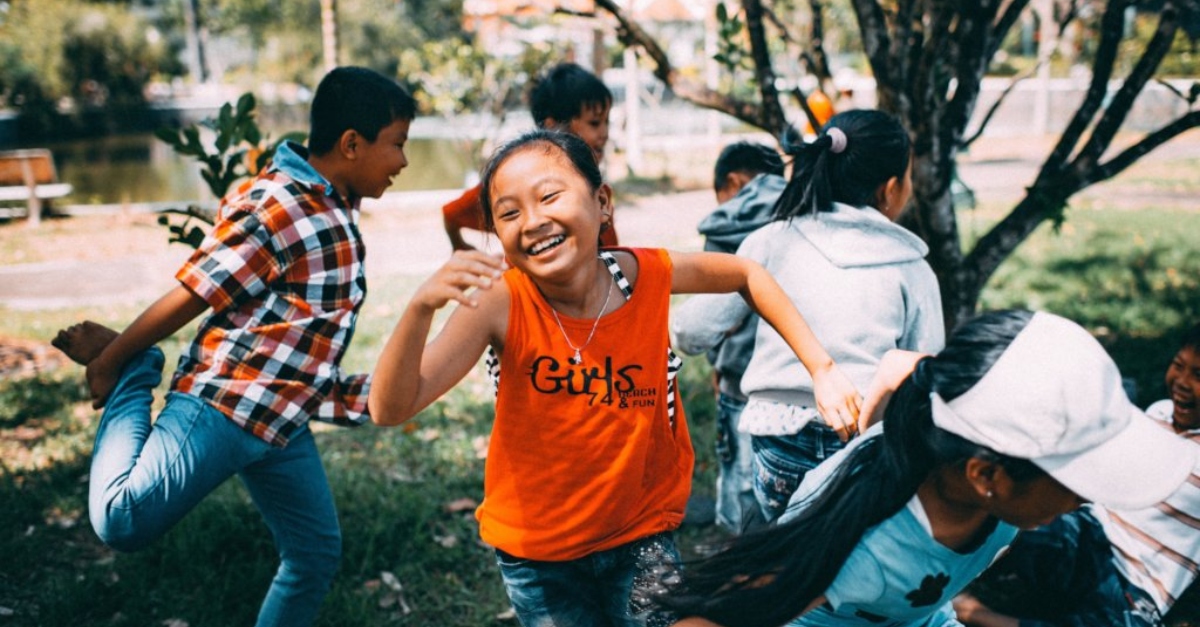