How A Village In India Taught Their Government To Listen

Jamalpur is a small village of 70 families in Uttar Pradesh, India. No one there has a toilet. This is the story of their year-long struggle to get more resources from the government.

Left out of development

The village of Jamalpur was not invited to be part of the annual government planning process in 2015, and the community was not offered anything they wanted.

My name is Akhilesh Tewari, and I am the Director of Sarathi Development Foundation, a nonprofit in India that helps women, girls, and children become active participants in the development process. A women’s self-help group in Jamalpur worked with our trained volunteers to set a community goal.

In August 2015, they decided to put toilets in every house and eliminate open defecation. The women and our volunteers visited government authorities and put their request in writing.

Why should they be denied assistance, just because their village was overlooked by the government planners?

Government authorities were impressed with their collective request. They assured the community they would do something. The women complained two months later because they saw no action and received no communication.

Our foundation heard about what happened in Jamalpur and sent more volunteers to help escalate the community’s concerns.

Following up, we learned that the government had included their village in its next year annual planning process and was allocating future resources for toilets, but no one had told the community about this. So, we got it in writing and shared it with the villagers.

Meanwhile, we visited the community and trained them on how to follow up with government workers until their requests had been answered.

In November 2015 and January 2016, they followed up. Now they were being told that the materials required for toilet construction were being delivered to each household. The next week, they sent us a picture of women standing next to the materials needed in front of their houses. It was encouraging to see the community own this process and received this material from the government.

But the next month construction stopped.

The community complained to the village head that the bricks for making toilets were shoddy. The following month they got better materials, and the community was satisfied. Construction continues today. At this point, they have no more complaints.

This is what a “feedback loop” looks like at a very granular local level. It is a lot of back-and-forth passing of complaints and follow-ups until something is done. It requires someone to keep asking, “what is the news” and “who needs to hear this?” Very little information makes it home without intervention. What happened in Jamalpur is a good illustration of the power of persistence and the role that an NGO can play in facilitating feedback loops. The year-long struggle for resources taught us that: 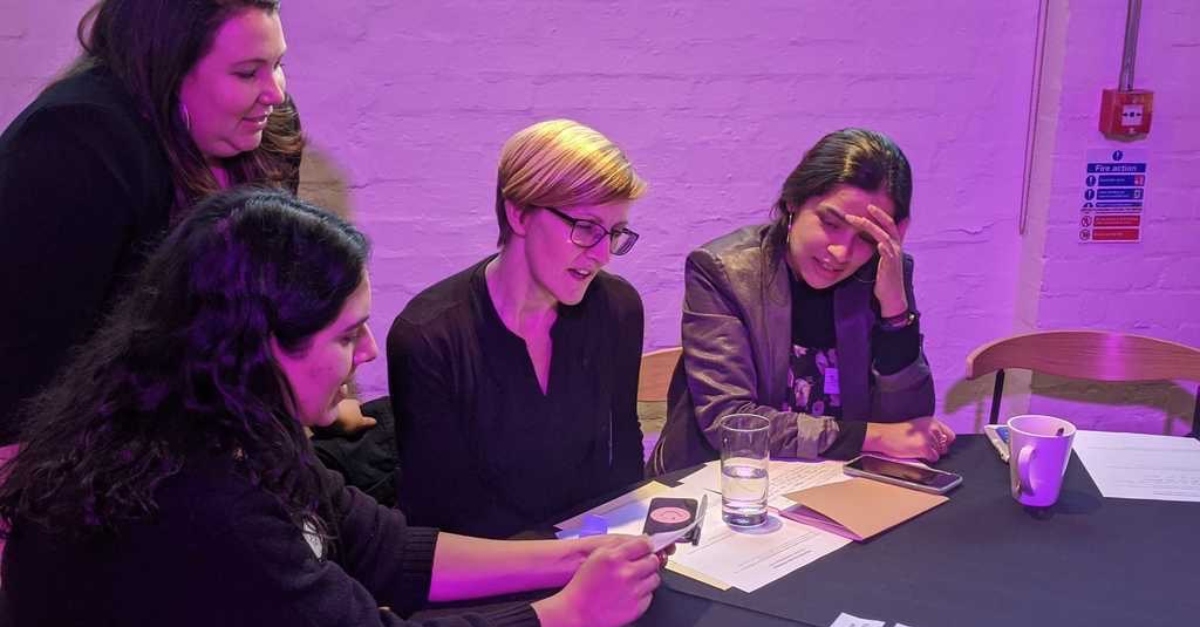 5 Ways We Were Wrong About Platform Neutrality 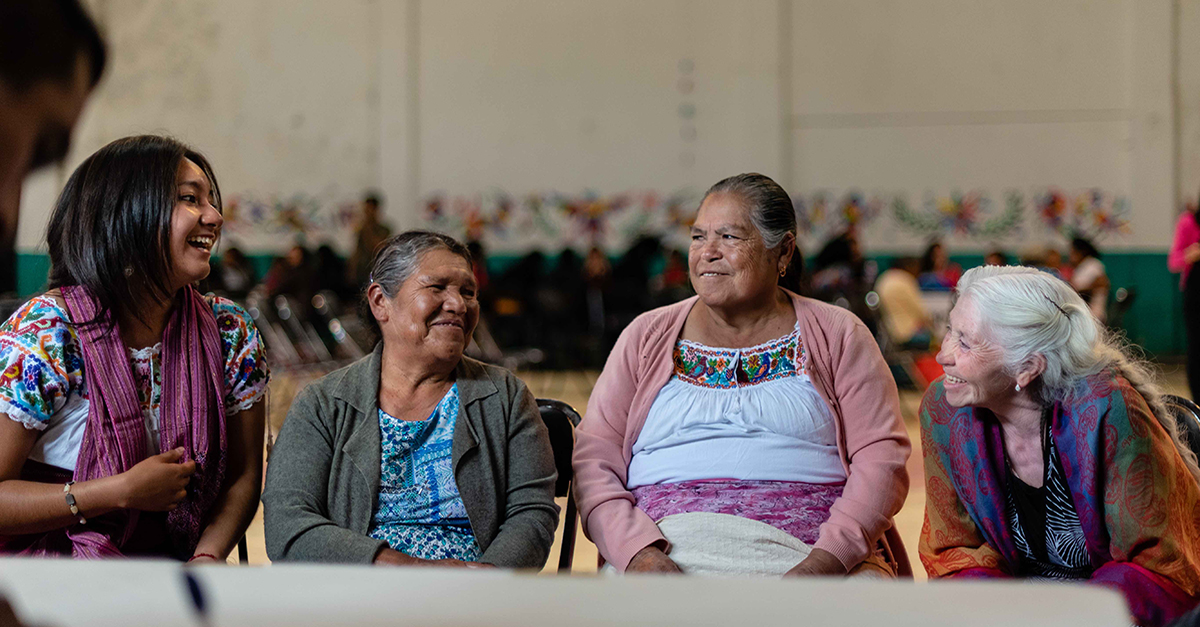 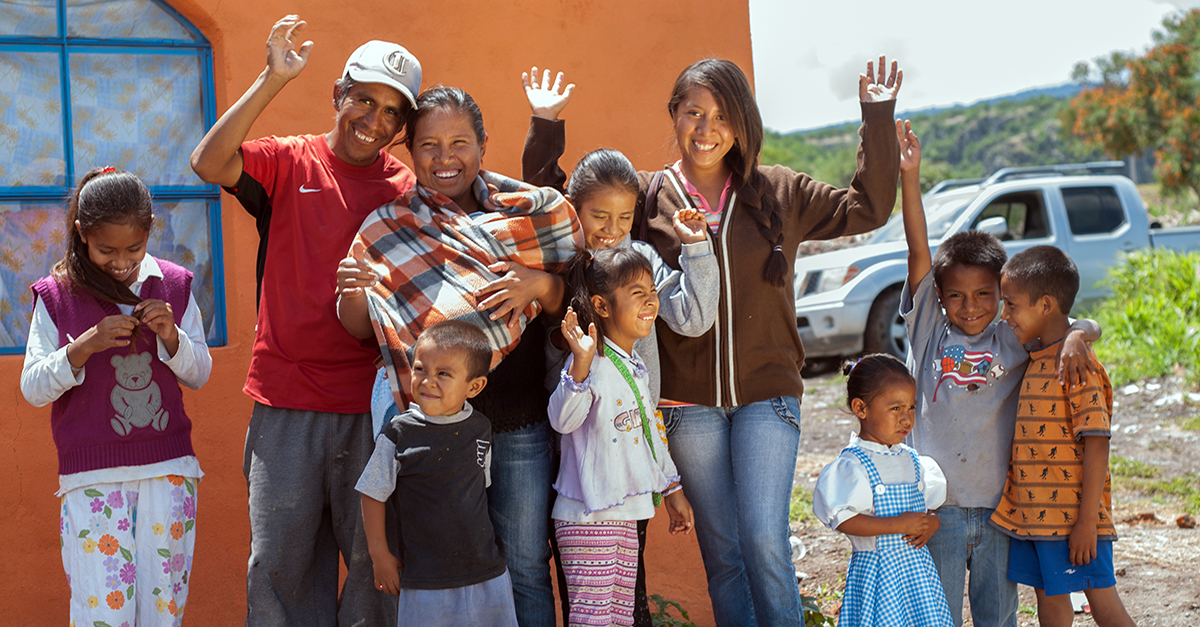 Why (And How) Philanthropy Must Shift Accountability Toward Communities