In a year marked by natural disasters of unprecedented strength and humanitarian crises of historic magnitude, donors turned to GlobalGiving’s Learn Library in 2018 to make sense of what was happening around the world and support resilient refugees, survivors, and changemakers.

Take a look back at the most-read stories on disaster recovery, crisis response, and more from 2018:

Syria’s civil war, which started in 2011, has created the worst humanitarian crisis of our time. Half the country’s pre-war population—an estimated 11 million people—have been killed or forced to flee their homes. To date, nearly 10,000 donors have contributed to GlobalGiving’s Syrian Refugee Crisis Fund in response, bringing relief to men, women, and children displaced from home by the violence. Learn more about the Syrian refugee crisis.

With 125-mph winds, a 550-mile circumference, and 20-foot storm surges, Typhoon Mangkhut was one of the strongest storms of 2018. Thanks to swift action from donors around the world, farmers whose crops were destroyed received vegetable seeds and fertilizer, children in coastal communities at risk of disaster-related illness were given hygiene kits and medical care, and moms had access to prenatal care in a restored clinic. Learn more about Typhoon Mangkhut.

Triggered by a series of earthquakes, a 20-foot tsunami hit Indonesia’s Sulawesi island on Friday, Sept. 28, 2018. The tsunami took thousands of lives, knocked out power and communications systems, and damaged the main hospital on the island, leading a doctor in the city to issue an international plea for medicine, nurses, and other emergency assistance. With donations from generous GlobalGivers, nonprofits in the region established two emergency response centers and distributed food, hygiene supplies, fuel, first aid kits, and more. Learn more about the tsunami.

Did GlobalGiving’s Eleanor Harrison get it right? Take a look back at the top five trends she advised social sector leaders to get ready for last year. Read her predictions.

Meteorologists said Hurricane Michael defied most hurricane patterns, gaining strength as it moved toward the United States. It’s now classified as the fourth most powerful hurricane to hit the U.S. mainland. Volunteers at the Second Harvest Food Bank of Central Florida in Orlando were able to respond immediately, thanks in part to GlobalGiving donors. They distributed disaster relief boxes of canned meats, fruits, vegetables, and shelf-stable milk with donations from GlobalGiving’s Hurricane Michael Relief Fund. Learn more about Hurricane Michael.

7. 10 Videos That Show A Better World Is Possible

From inventing noise cancelling headphones to protecting rainforests and golden eagles, GlobalGiving nonprofit partners are doing it all. Don’t miss this collection of 10 inspiring videos demonstrating the local-led change this world needs. Watch the videos.

8. Rohingya Refugee Crisis: By The Numbers

More than half a million Rohingya refugees are crowded into camps in remote areas in Bangladesh that lack basic services. Did you know it only takes $50 to provide critical health services to a mother and her baby? Learn more about the Rohingya refugee crisis.

In this popular article from our Viewpoints series, GlobalGiving’s Nick Hamlin cautioned innovators to consider the social implications of blockchain before rushing to build new social services around it. He argues that careful consideration is particularly critical in cases where blockchain services are developed and tested on people who are already marginalized. Learn more about blockchain risks and opportunities.

10. 13 Powerful Refugee Stories From Around The World

They are as young as 7 and as old as 75. Some have recently fled their homes, while others have been displaced for decades. In honor of World Refugee Day, we shared stories from 13 courageous refugees around the world. Read their incredible stories.

Get the best stories from the GlobalGiving community in your inbox.

Featured Banner Photo: A student at a safe space center in a refugee camp in Jordan, a service of the Provide Relief for Syrian Refugees Project by Mercy Corps. 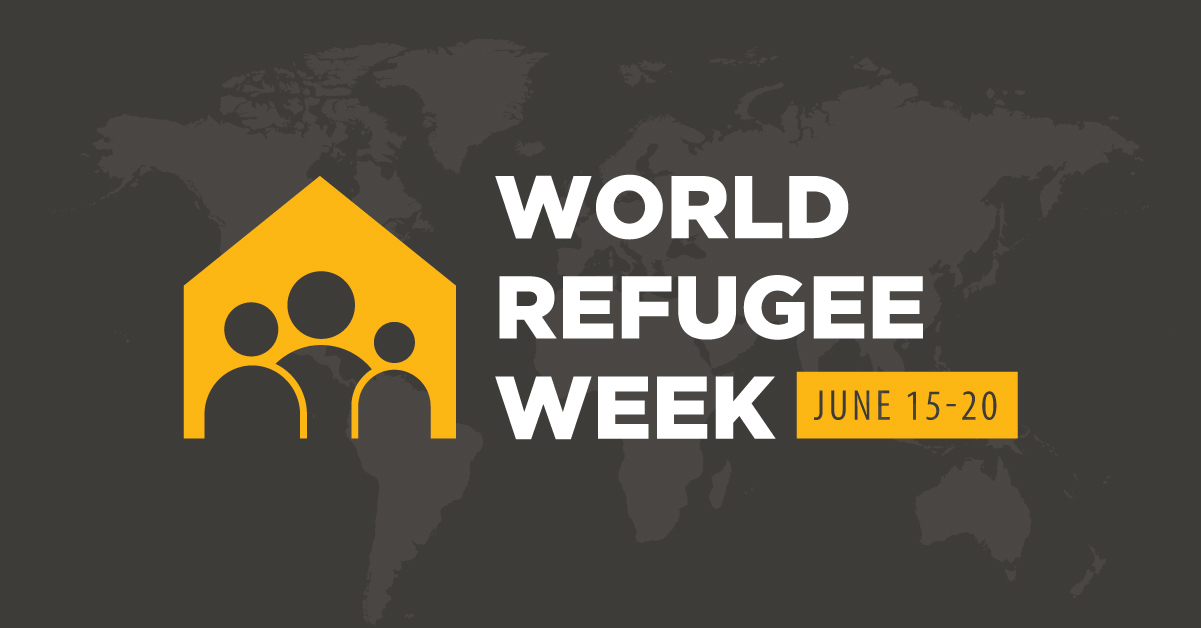 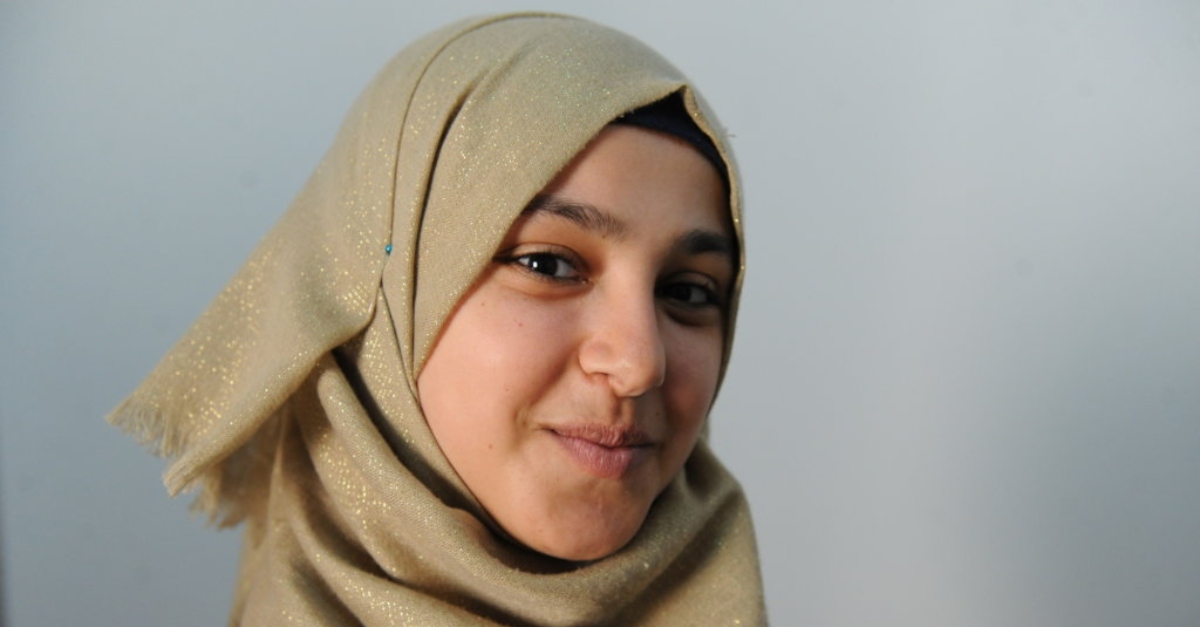 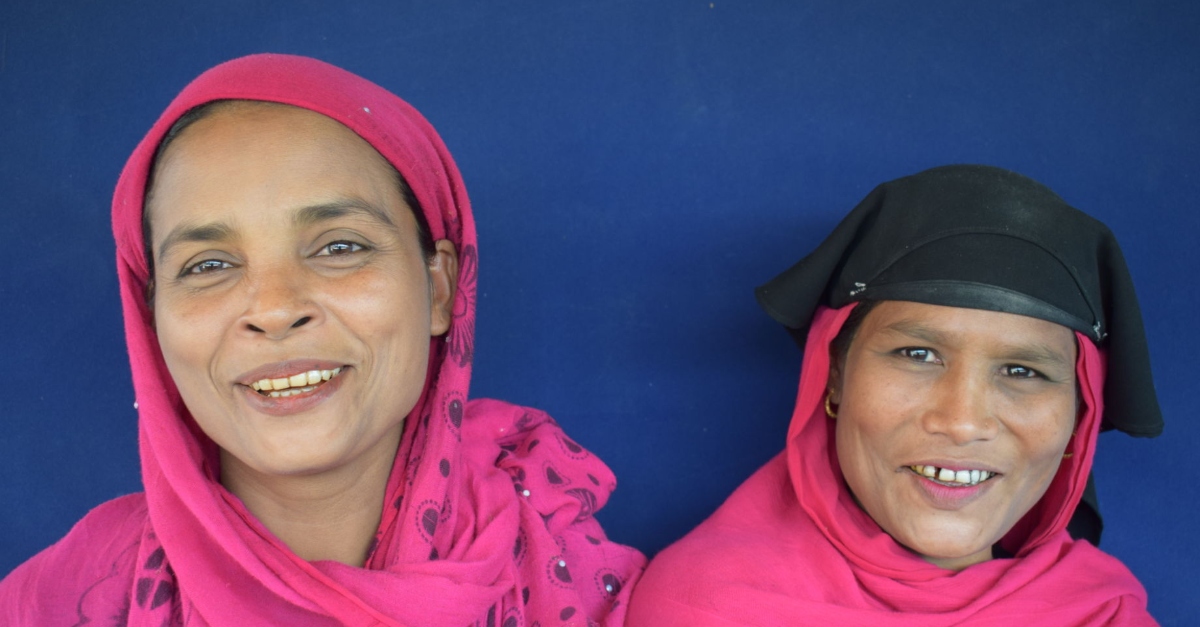