11 Celebrities Raising Their Voices For Refugees

Get to know 11 celebrities who are using their fame to advocate for refugees.

Right now, the world is facing the largest refugee crisis since World War II. Worldwide, more than 22.5 million refugees have been forced to flee their communities because of war, violence, and persecution.

Refugees can’t go home—if they do, their lives will be at risk because of their race, religion, nationality, political opinions, or membership in a particular social group. This World Refugee Day, observed on June 20, you can raise your voice for refugees.

That’s exactly what these 11 celebrities are doing. Authors, actresses, and actors are using their fame to advocate for refugees, and here’s what they’re saying:

“If you can’t imagine yourself in one of those boats, you have something missing. They are dying for a life worth living.”
Source: TIME

“Let’s not lose an entire generation of people because they happened to be born in the wrong place at the wrong time.”
Source: USA Today

“I encourage you. Do not turn a blind eye. Their story is our story. Bear witness. Listen thoughtfully. And learn lessons that will make you more determined to use your money, and most importantly your voices, for good.”
Source: Express

“Let’s reject the ‘anti-human’ voices that tell us to fear refugees.”
Source: The Telegraph

“I believe deeply that children are more powerful than oil, more beautiful than rivers, more precious than any other natural resource a country can have.”
Source: UNICEF

“We’ve taken these people, and we’ve reduced them to a concept for political reasons. I just thought, ‘My God. We’re better than this. This is not who we are. This is America. This is the land of the immigrants and refugees.’”
Source: ABC

“Refugees are mothers, fathers, sisters, brothers, children, with the same hopes and ambitions as us—except that a twist of fate has bound their lives to a global refugee crisis on an unprecedented scale.”
Source: UNHCR

“We must demand that all countries take a shared responsibility for ensuring refugees have protection, shelter, and the chance to live a productive life. If enough of us stand together, we will be heard.”
Source: UNHCR

“I don’t get how people let this happen to people.”
Source: IRC

“We have a legal and moral obligation to protect people fleeing bombs, bullets and tyrants, and throughout history those people have enriched our society.”
Source: The Independent

Ready to raise your voice for refugees? Sharing this article is one simple action you can take right now.

On World Refugee Day, GlobalGiving will match all new monthly donations to projects serving refugees and people displaced from home. Double your impact on June 20, 2018.

Yes, I want to make a donation and get matched! 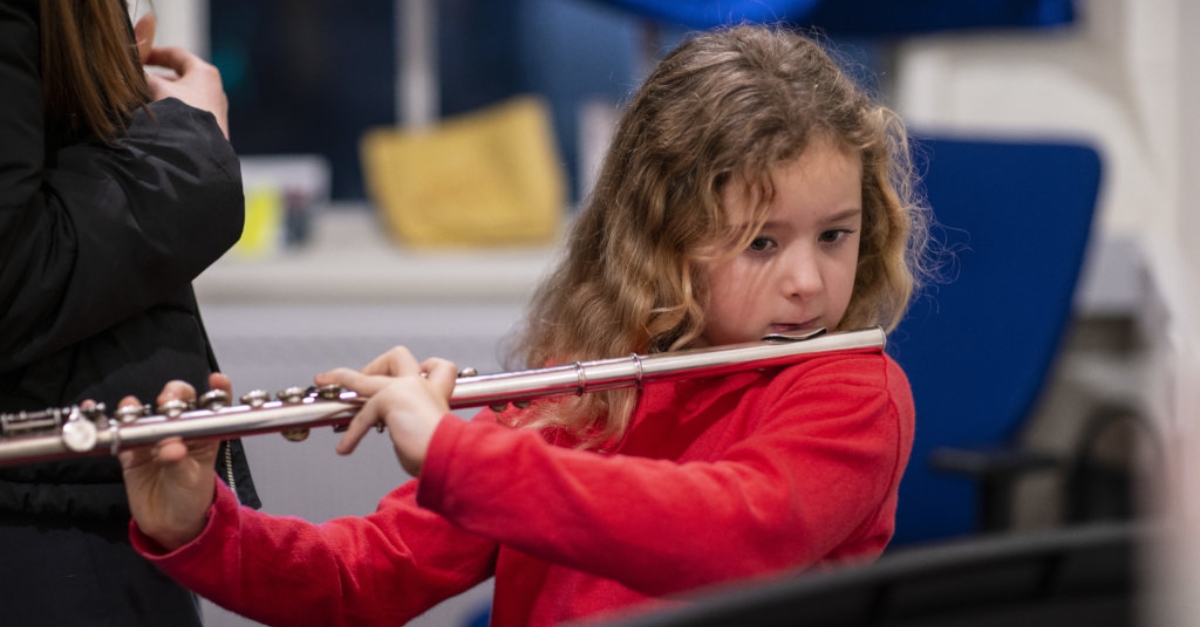 Coping With COVID-19: Shining Light On A Hidden Crisis 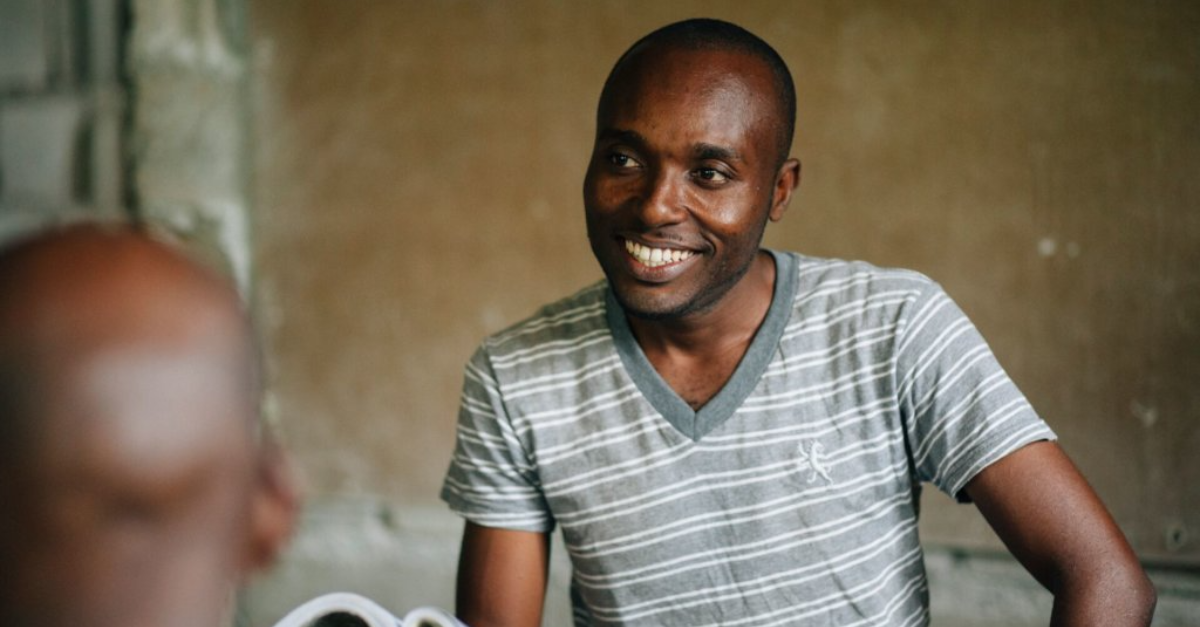 Why Listening Will Make You A Better Racial Justice Leader 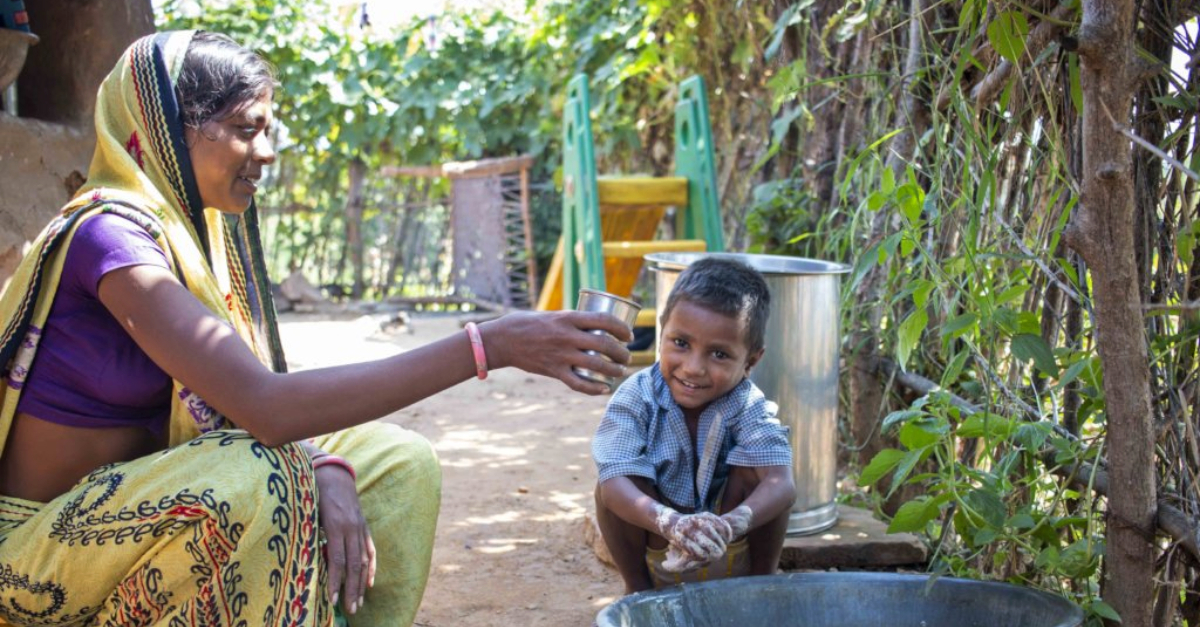 How One Organization Is A COVID-19 Lifeline In Rural India