What A Toilet In Coimbatore Taught Me About International Aid 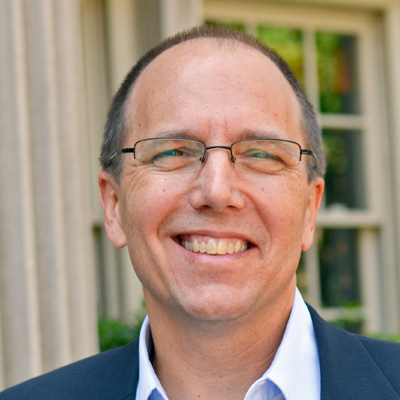 On GlobalGiving’s 15th Anniversary, Co-Founder Dennis Whittle takes a candid look at the startup’s early days and shares a powerful lesson about what matters most in international aid.

I was overjoyed when I received my May 2002 copy of Fortune Magazine—until I opened to the article. David Kirkpatrick, a respected tech writer, wanted to be among the first to break the story of our new startup, which we hoped would change the world.

“Well, crap,” I said to myself as I scanned the picture and headline, which read “eBay-Charity Hybrid Yields Toilets and More.”

“Mari and I have left our jobs at the World Bank financing multi-hundred million dollar housing and energy efficiency projects to fund toilets?” I thought.

Among the first projects funded through GlobalGiving (then known as DevelopmentSpace) was a $5,000 toilet facility at a school in Coimbatore, India. Not only did this seem insignificant to me, but I was terrified that my former World Bank colleagues would see it and laugh at me.

What were we thinking? Maybe it was a pipedream—or worse, an idiotic mistake—to think that we could launch an entirely new approach to international aid. The two of us had come from a sector that was dominated by top-down approaches where “experts” like us analyzed countries to determine their problems and then came up with the solutions to those problems. In this paradigm, “regular people” were not skilled enough to decide what they needed to make their lives better.

We launched GlobalGiving 15 years ago this month to try to create a marketplace where regular people in the developing world could post needs and regular people around the globe could select and help fund those needs.

The rise of eBay in the late 1990s showed that well designed marketplaces could enable strangers to buy and sell goods, and we decided to apply this to international aid. We were in uncharted territory. At least eBay was intermediating existing markets for private sales. There was little if any precedent for a marketplace for social good. The acclaimed bestseller “The Wisdom of Crowds” wasn’t published until 2005. The word “crowdfunding” did not appear in print until four years after we launched.

In those early days, I admit it: I was embarrassed that our “revolutionary” platform had its first big success funding a toilet. I fumed privately because I did not want to damage morale of our scrappy startup team. But everyone knew I was upset. And then one of my female colleagues pulled me aside quietly. She said, “Dennis, I think you are wrong to be angry. You know, if girls don’t have a private place to go to the bathroom when they hit puberty, they tend to get embarrassed by their periods and often just stay home or even drop out.”

I was not mollified. As an ex-World Bank employee, I wanted data to support my colleague’s assertions. Some rough calculations showed high impact per dollar spent on the toilet project, but they were based on a lot of assumptions. Not much later, we had a new project on the site dedicated entirely to providing sanitary pads to girls in school. Slowly and surely, GlobalGiving started to fill with more and more projects, and these projects became two among many. It was easy to let the toilet episode fade into a distant memory.

But 15 years later, here I am, thinking again about sanitary pads and toilets. This time, it’s with a whole new perspective. Why?

A new, large-scale study by Oxford University in Uganda shows girls are more likely to stay in school when helped with periods. In schools where sanitary pads or puberty education were not provided, researchers found absenteeism among girls was 17% higher compared with schools where girls received pads, education, or a combination of both. This amounts to the equivalent of nearly three and a half days of school a month, and when a girl gets an education, everyone benefits. Studies show she will earn more throughout her lifetime. She will be healthier, have fewer children, and invest 90% of her earnings in her family.

There are no silver bullets for people and societies as they try to make better lives for themselves. But it turns out that, in some contexts at least, providing private bathrooms and sanitary pads can have significant, life-changing impacts at a very low cost.

Fifteen years ago, I was embarrassed; now, I could not be more proud. GlobalGiving has radically expanded the frontier of both access and impact in international aid. We have created—for the first time in history—a digital marketplace where, every day, communities around the world can have their voices heard and co-create their own futures. We have raised more than $250 million for 16,000 projects in 166 countries, with over half-a-million individual donors and 190 leading companies and foundations helping communities meet their self-identified needs. The projects are locally driven and, yes, quite a few involve toilets, sanitary pads, or other approaches I used to consider unconventional.

Now I realize that I, as a former “expert,” was often behind the curve all along, and that the best way to catch up is to listen to the voices of the people themselves. 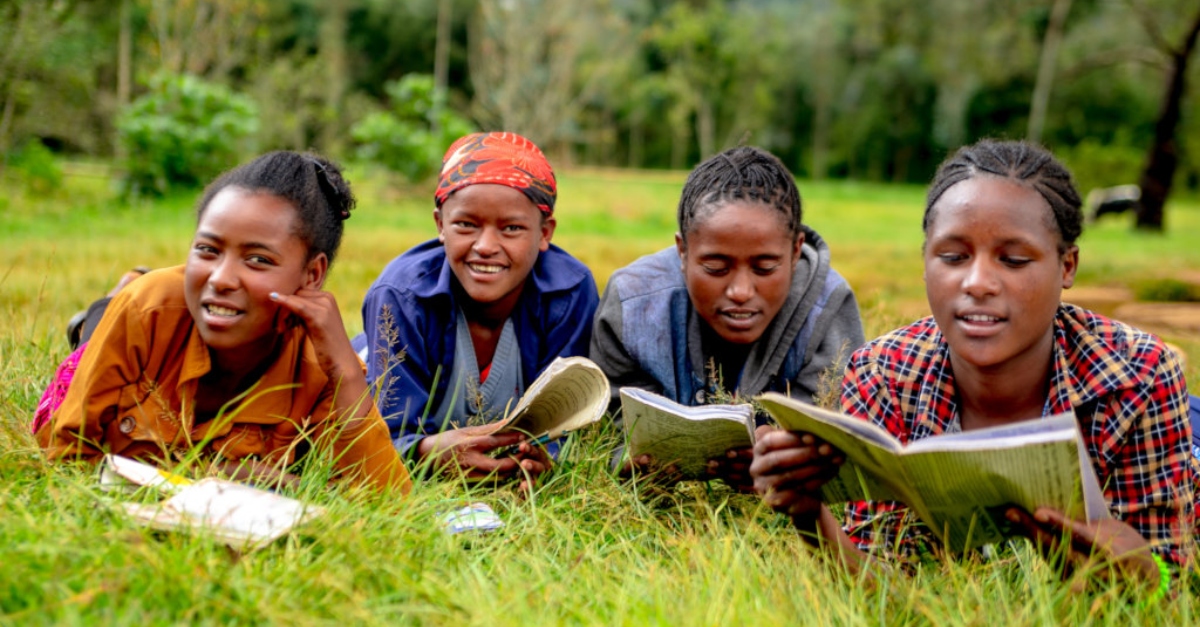 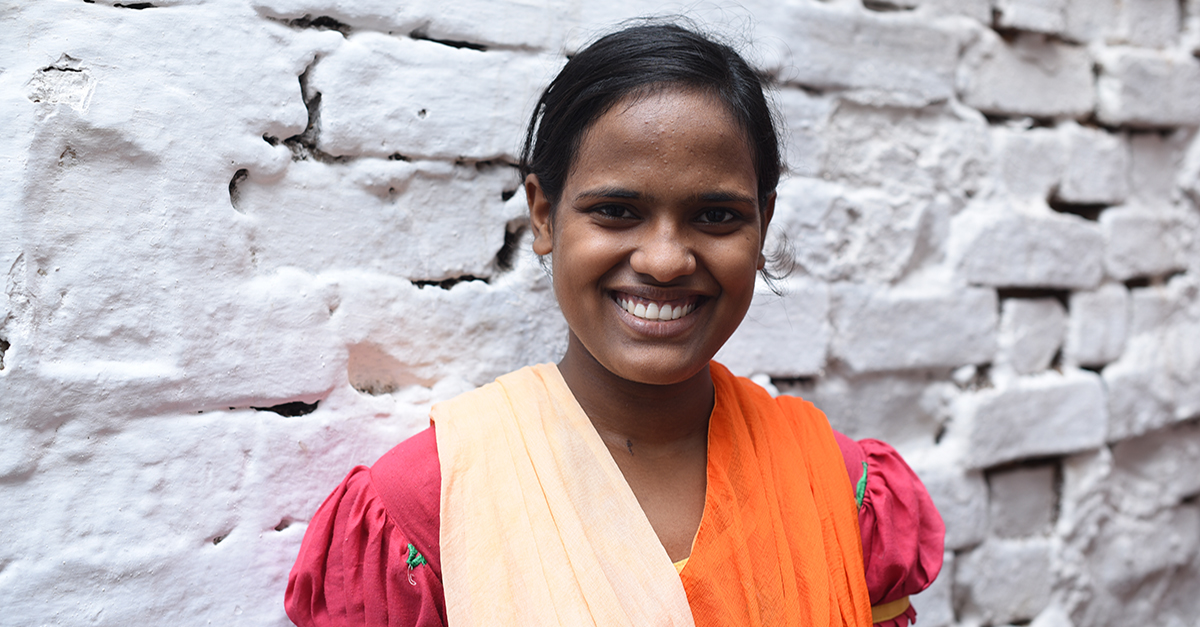 What Nonprofits Leaders Read In 2019