9 Corporate Grantmaking Facts You Need To Grow Your Global Program

Corporate grantmaking shouldn’t be a black box. Get insight into the flow of corporate funds to the nonprofit sector.

Corporate grantmaking facts can be hard to find. We’ve compiled information from trustworthy resources to help you grow your understanding of the sector as you seek to expand your global program.

Fact #1—In the U.S., 80% of charitable donations come from individuals and 14% from corporations. This doesn’t hold true around the world, however. In China, the opposite is true: 80% of donations come from the corporate sector.
Source: Nonprofit Quarterly

Fact #3—Eight out of 10 companies report having a foundation or a trust.
Source: CECP Giving in Numbers

Fact #5—One-quarter of companies surveyed give 31% or more of their total giving to countries outside of where their headquarters is located.
Source: CECP Giving in Numbers

Fact #7—There are approximately 2,500 U.S. corporate foundations which give a total of $5.5 billion annually.
Source: Foundation Center

Fact #9—GlobalGiving has awarded more than 3,000 corporate-funded grants around the world totaling close to $130 million since we were founded in 2002. 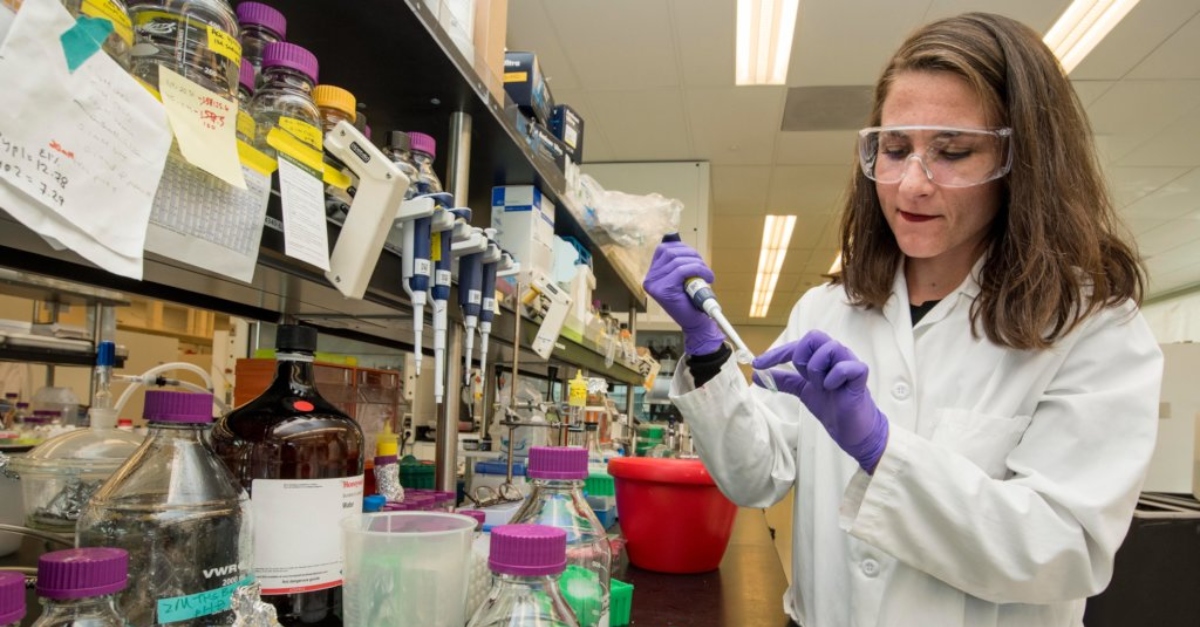 A Commitment To Vaccine Development: 3M’s Grantmaking For COVID-19 Research 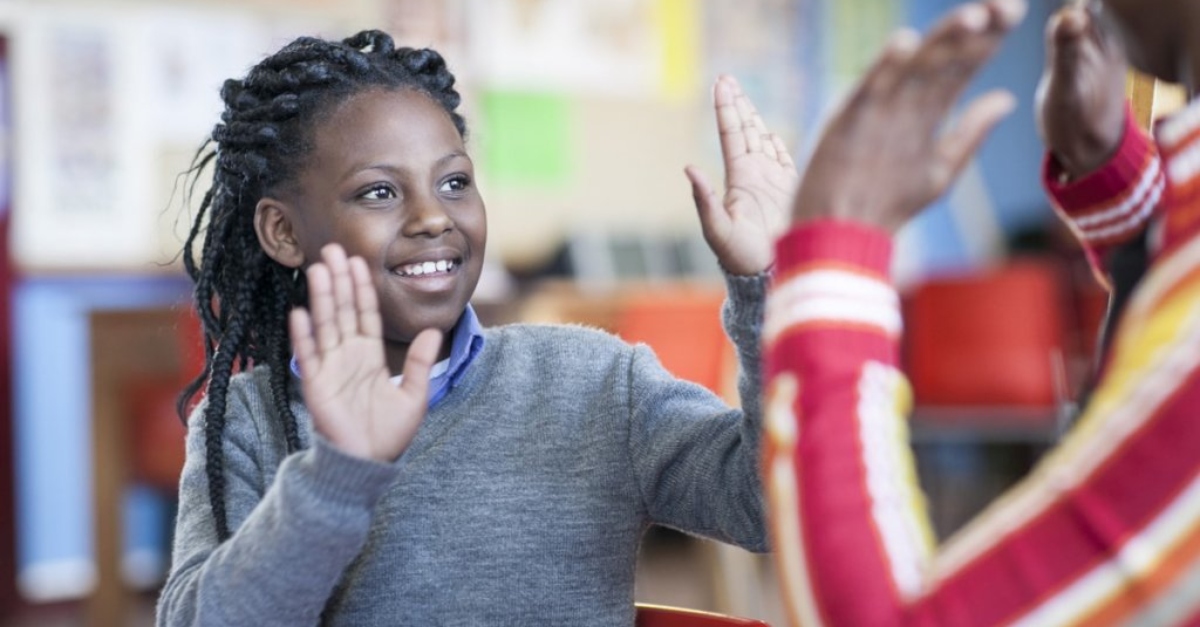 Your Company Needs A Grantmaking Intermediary Partner. Here’s Why. 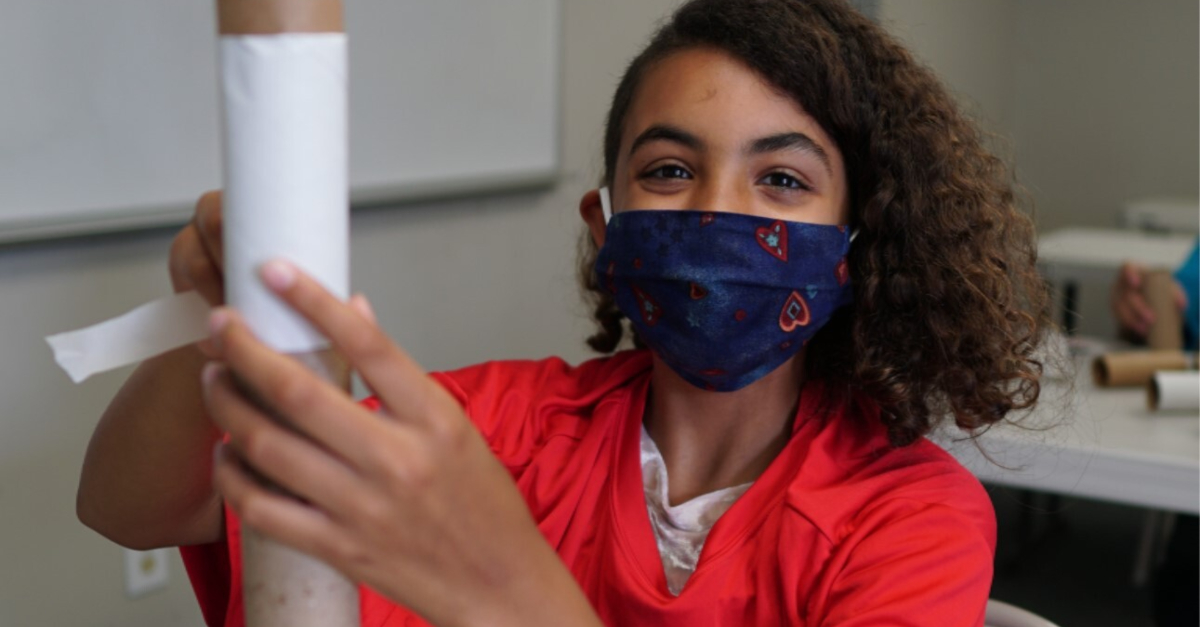 How Ford Responded To The COVID-19 Crisis With Innovative Grantmaking