10 Eye-Opening Disaster Relief Facts That You Need To Know

You and your company can advance disaster relief, recovery, and resilience around the world in the age of climate change. Explore these corporate disaster relief facts to learn more.

Disasters related to changing temperatures, precipitation, sea levels, and other factors increased 41 percent in a 10-year period.
Source: Center for Research on the Epidemiology of Disaster

Disasters pose as much of a threat to social and economic development in the developing world as major diseases like tuberculosis.
Source: United Nations

By 2060, the cost of inaction on climate change is predicted to reach a staggering $44 trillion, with the highest anticipated GDP losses in the Middle-East, Northern and Sub-Saharan Africa, and South and Southeast Asia.
Sources: Citigroup + The Organisation for Economic Co-operation and Development

Shipping an old pair of jeans from the United States to the Philippines in the wake of a natural disaster could cost an estimated $134. That same amount could be used by a relief organization to provide 13,374 people with 2 liters of clean drinking water for a day. Often, used goods are donated after a disaster, but they slow down disaster recovery operations and don’t meet survivors’ urgent needs. That’s why donating cash after a disaster is best.
Source: USAID Center for International Disaster Information

GlobalGiving can help your company and employees act quickly to help survivors in the aftermath of a disaster through our suite of corporate giving services. Our team can launch your branded employee giving matching page in a matter of hours, and we have experience making grants to organizations large and small in 170 countries, including in China.

Be prepared before the next disaster strikes with GlobalGiving. 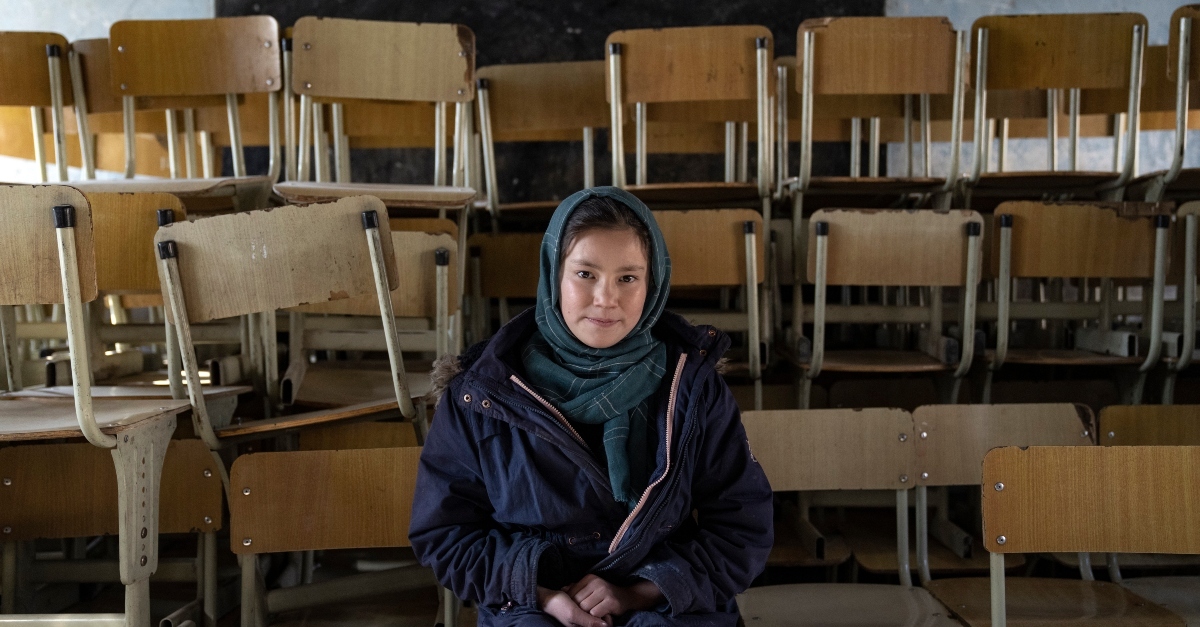