Give India back #HerVoice - Stop Violence 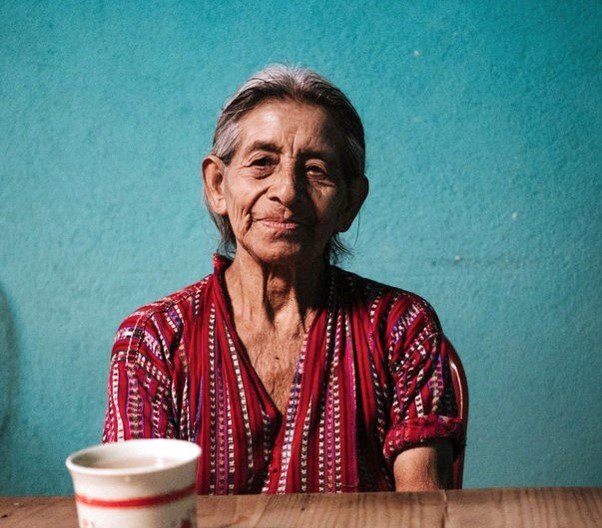 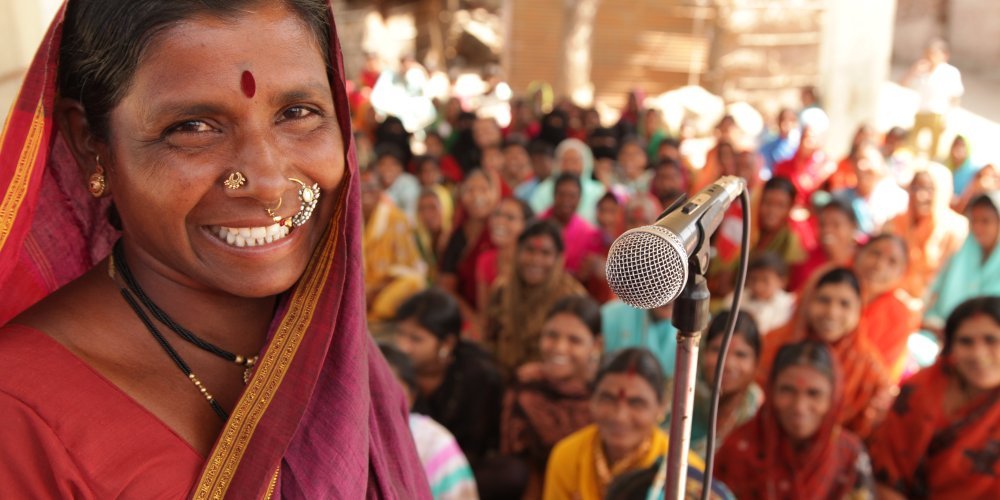 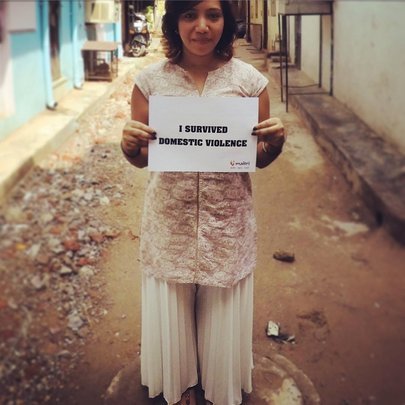 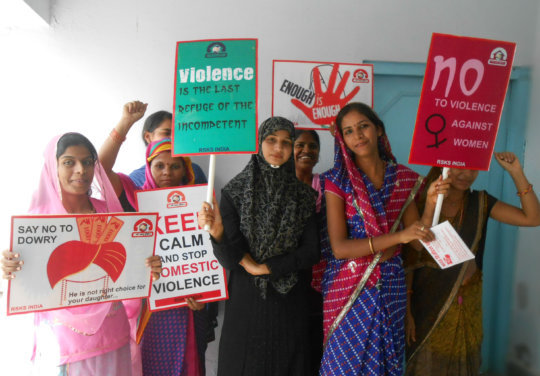 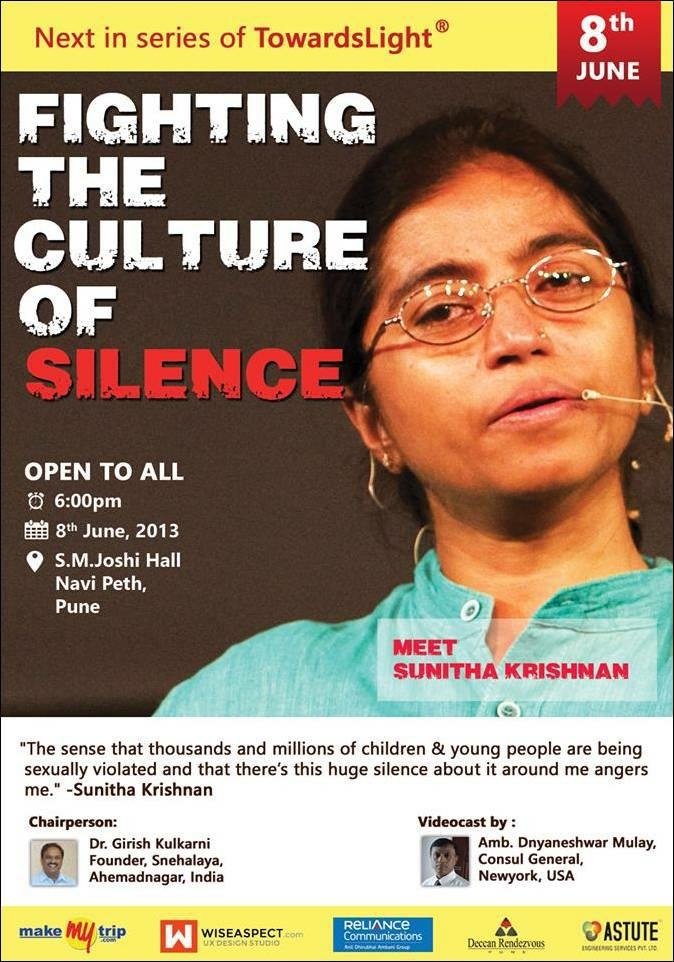 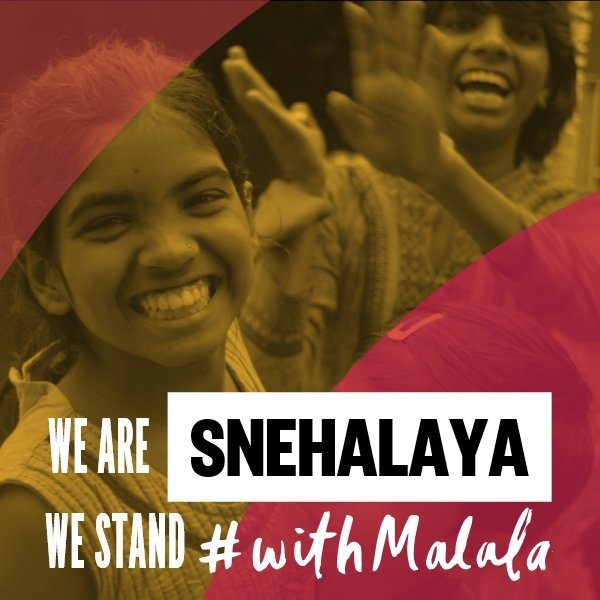 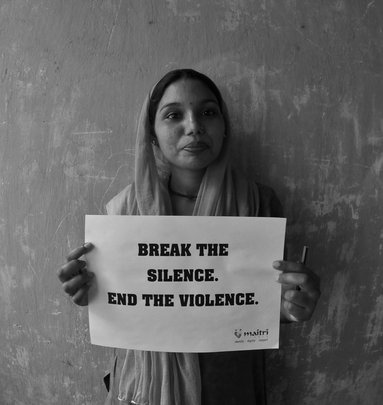 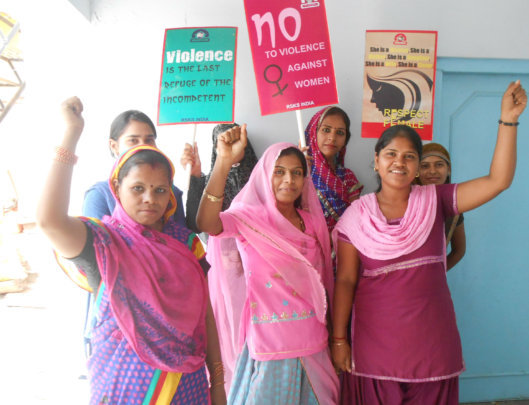 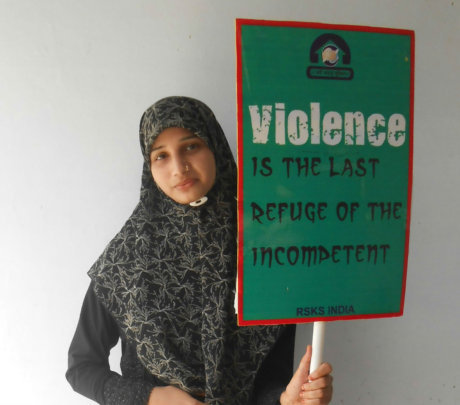 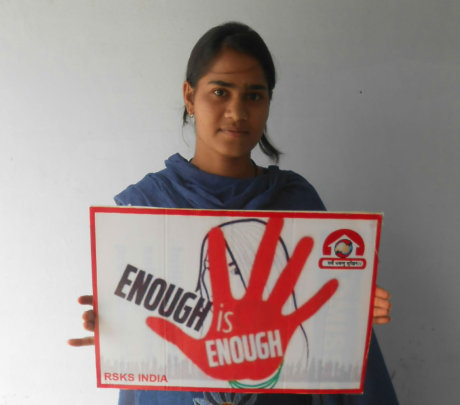 Violence against women and child abuse in India is endemic. A child goes missing every 8 minutes. A woman is raped every 34 minutes. Dowry deaths and honour killings continue unabated. Perpetrators of violence typically escape punishment. It is time to make a stand. #HerVoice is the campaign of nine NGOs working across India to stop the violence, to support survivors of violence and to empower women.

The challenge is not to be underestimated. It is to change those attitudes held by too many in India that men have the right to behave as they will towards women and children. An analysis of population statistics reveals a shortfall of 5.6% in the expected female population missing because of gender selective abortion, dowry killing, and unpunished acts of violence. Trapped in bonded labour and sex slavery, forced into early marriage and disallowed access to education and healthcare.

The nine Indian NGOs of #HerVoice exist to serve, celebrate and empower Indian women to their fullest potential. We work directly at the root causes of inequality and believe discrimination and violence are manifestations of ignorance and fear. Societal and judicial change compound our programs and we are positively changing conditions for women across India addressing the issues of education for girls, violence and patriarchy.

By law, violent acts against women are illegal in India. However, until the law is upheld and justice served, no effective changes will be made to help the women it is there to protect. Picking up the pieces can only help so many. In fact, we have helped more than 2 million women to date. However, violence will end sooner and more effectively when we collectively raise our voices together. Men, Women, and YOU can give back women in India #HerVoice

Project Leader:
Rachel Smith
NGOS
London, United Kingdom
$7,246 raised of $50,000 goal
You last donated to this project on
105 donations
$42,754 to go
* Amounts in US Dollars
Donate Now
Donate once
Donate monthly
$25
USD
to provide safe refuge for a women fleeing violence for a week in one of our safehouses
›
$52
USD
to give regular health checks to minor girl who is pregnant and unwed through no fault of her own
›
$93
USD
to pay for our team to run a sting operation to rescue a women forced into sex slavery
›
$147
USD
to support getting a FIR (first incident report) the first steps to legal justice a rape survivor
›

Make a monthly donation & get matched today at 100% while funds remain. Terms and conditions apply.
Give the gift of stability in a time of instability. Set up an automatic, monthly gift now and get matched at 100%—because the COVID-19 pandemic has hurt us all, and it will take all of us to overcome it. Terms and conditions apply.
Monthly giving is as easy, safe, and as inexpensive as a Netflix subscription. Start a monthly donation to GlobalGiving UK today and get matched at 100%. Terms and conditions apply.
$25
USD
monthly
to provide safe refuge for a women fleeing violence for a week in one of our safehouses
›
$52
USD
monthly
to give regular health checks to minor girl who is pregnant and unwed through no fault of her own
›
$93
USD
monthly
to pay for our team to run a sting operation to rescue a women forced into sex slavery
›
$147
USD
monthly
to support getting a FIR (first incident report) the first steps to legal justice a rape survivor
›

Donating through GlobalGiving is safe, secure, and easy with many payment options to choose from. View other ways to donate
GlobalGiving UK has earned this recognition on GlobalGiving:

GlobalGiving
Guarantee
Donate https://www.globalgiving.org/dy/cart/view/gg.html?cmd=addItem&projid=21861&rf=microdata&frequency=ONCE&amount=25
Please Note
WARNING: Javascript is currently disabled or is not available in your browser. GlobalGiving makes extensive use of Javascript and will not function properly with Javascript disabled. Please enable Javascript and refresh this page.