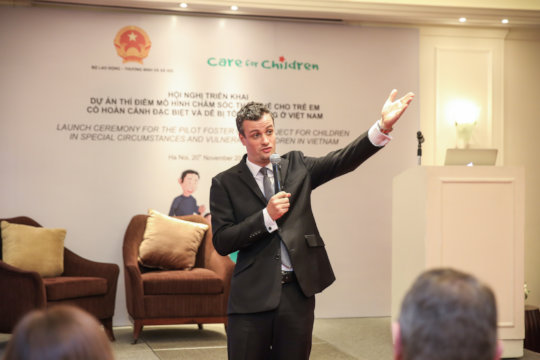 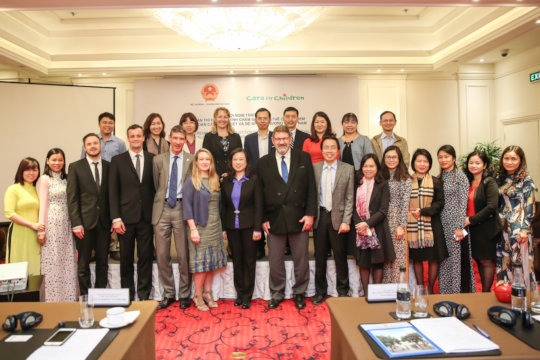 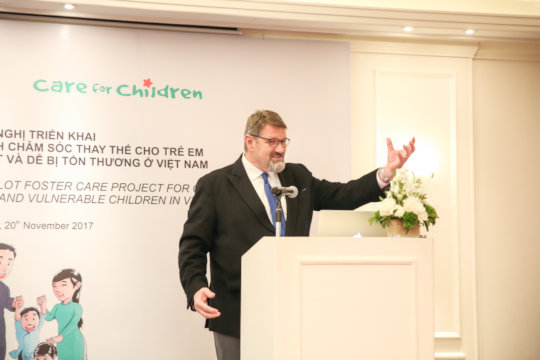 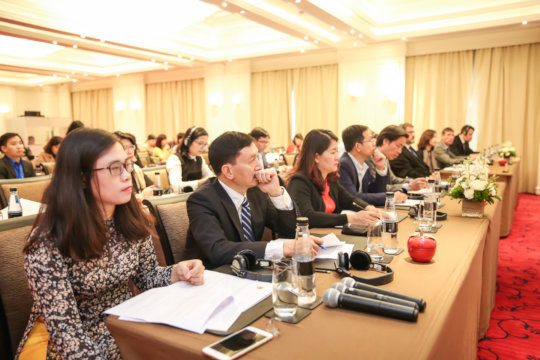 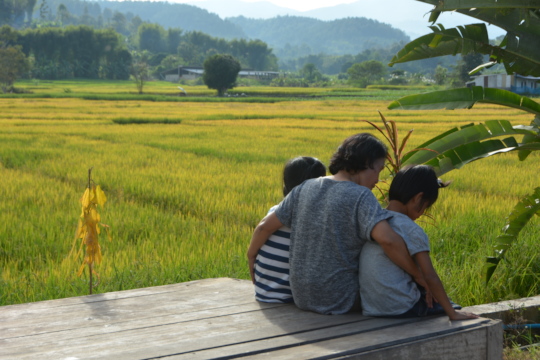 We’re pleased to say that the Thai project has progressed with much the same momentum with which it left off in 2016. With the aim of rolling-out our family placement training across the country, the team completed core level training of all 20 government-run orphanages – a major achievement seeing as we only started our work in Thailand just five years ago!

Over the course of the year, the training team delivered 59 workshops for five orphanages, the last group to be trained: one located in the south of Thailand, one in the north-east and three in the central region, in total caring for over 1,300 children. A decision was made to hold the training sessions at each of the five project sites so that the maximum number of participants could attend, rather than at our training centre in the north. As four of the five institutions are homes for babies and are often quite short staffed, it is difficult for the caregivers to be gone for much longer than a day, therefore it is better if the training is on-site, even though some may have just completed a night’s shift beforehand.

Here are a few quotes from people involved in our programme:

“I am totally in favour of placing children from government orphanages into foster families, because I see the impact that living in an institution has on the children’s development and well-being. I want the children to be part of a family and receive all the quality care and warmth that a family can give. It would make such a difference to the caregivers in the orphanages if there were less children because as it is now, each of the buildings are so full and the caregivers are tired and stressed. My dream is to be able to move a whole building of children into foster families. Then we would be able to use that building as a child development centre.” Social Worker, Khan Tong Babies Home

“Living in an orphanage is like living in a box – there are so many rules. In a family, there are rules too, but there is also a sense of being free.  I’ve learnt so much from my foster family.  They have taught me the skills I’ll need for life.” Foster child

“I have worked with child welfare institutions for a long time and I understand their failings and weaknesses. I think the route we are on now [with foster care] is the right way to go. I have watched the development of the children in foster care over a long period of time; seeing the special love and bond that the children have with their families. Now I’ve seen how Care for Children has been imparting their skills and knowledge to the government orphanages and I think it is amazing and I want to thank you. Today as we visited the foster families, you could see something in the children’s eyes, the warmth and the happiness they have. The children’s development is so different from the children who live in the orphanages.  I think staff in these institutions agree that children need to be in families. I want to thank you for showing us the way for children to grow in a family environment and receive real warmth and real happiness.” Government official

Once again, thank you for your support and staying connected with our work. 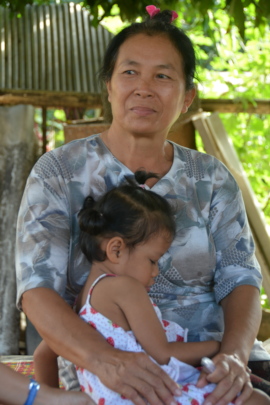 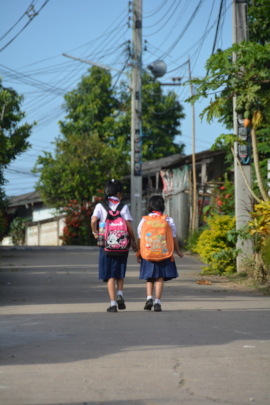 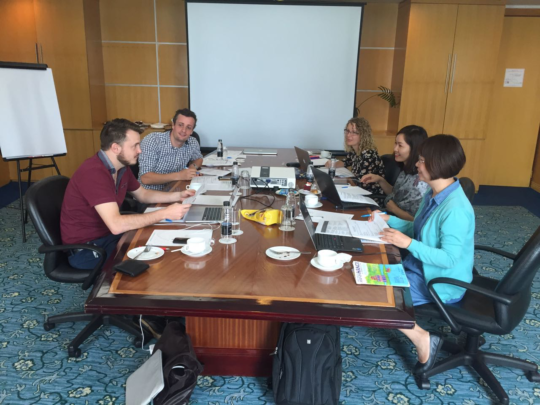 The team working on the annual work plan

There has been a wonderful progression since our last update in June.

Care for Children has been given a great opportunity to help implement the training needed to develop foster care services throughout Vietnam.  This means that children within institutional care can soon start moving into local, loving foster families.

We are starting this project at just the right time, in line with the new Vietnamese child law that provides legislative support for foster care for the first time.

Since June we have held many meetings with the government to discuss the ‘Co-operation Agreement’, which in the last month has been agreed and officially signed.  This a memorandum of understanding between Care for Children and the Vietnamese government, which outlines the work that will be carried out during the pilot project and enables us to make the next steps towards project plans and the registration as an international NGO in Vietnam.

An official signing ceremony will be planned and gives us a great opportunity to engage with the media, shining more light on the foster care plan for Vietnam.  Senior government officials as well as other senior figures and business leaders will also be at the event.

At this moment, the Care for Children team, together with the Department of Children’s Affairs, are developing an Annual Work Plan and Project Plan.  This is a positive development as it ensures both the central and local government’s engagement from the offset, which is exactly how we want to start.  This is being worked on with the Vietnamese government and shows that they are committed and want to take responsibility for their children.

This matches our vision... to see children moved out of care institutions and into local, loving foster families.

‹ 1 ... 10 11 12 13 14 15 16 17 ... 24 ›
WARNING: Javascript is currently disabled or is not available in your browser. GlobalGiving makes extensive use of Javascript and will not function properly with Javascript disabled. Please enable Javascript and refresh this page.