Every Person Should Have Access To A Healthy Meal! 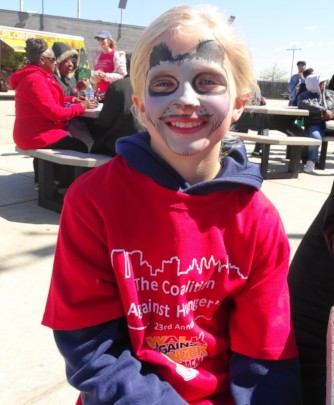 On Saturday, April 27th close to 1,500 people came out to support the fight to end hunger in the Greater Philadelphia region. The 23rd annual Walk Against Hunger Presented by ACME raises money to provide food and emergency resources to more than 100 food pantries, soup kitchens and hunger-relief agencies in the Philadelphia area. In most cases, the money raised at the Walk Against Hunger serves as the entire annual operating budget for these volunteer-run programs.

Despite some testy high winds and slightly chilly temperatures, a hunger fighter community came together to support the human right that every person should have access to a healthy meal.

These emergency food providers play a vital role in fighting hunger on the front lines and serve upwards of 500,000 people each year in the Philadelphia area. Thanks to the tremendous support of sponsors and supporters like you, the Walk Against Hunger was another huge success and will make a difference to hundreds of thousands of people in our region who turn to food pantries and soup kitchens for help.

Founded in 1996, the Greater Philadelphia Coalition Against Hunger strives to build a community where every person has the food they need to lead a healthy life. We connect people with food assistance programs and nutrition education; provide resources to a network of food pantries; and educate the public and policymakers about responsible solutions that prevent people from going hungry. 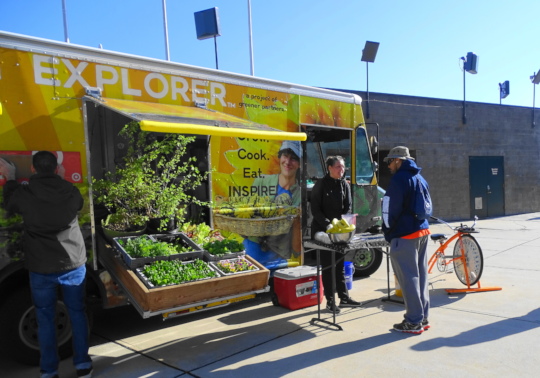 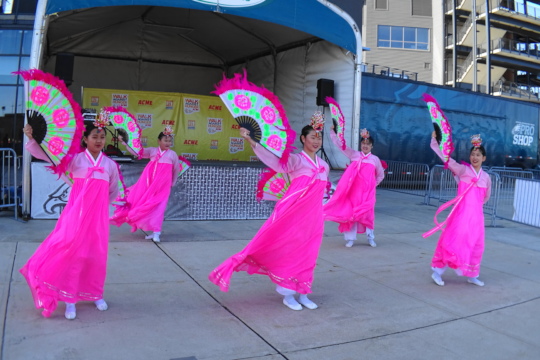 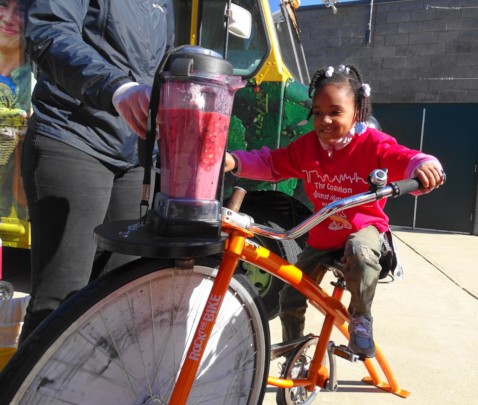 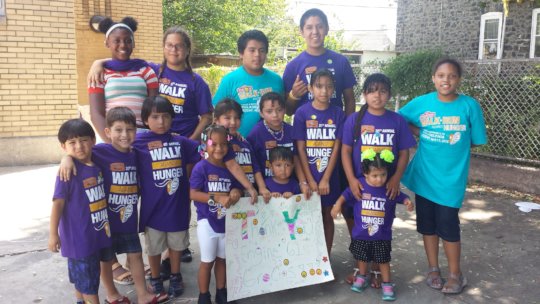 Do You Know Someone Who Is Food Insecure? Chances Are...You Do!

Food insecurity remains a serious and pressing issue affecting a family's inability to provide enough food for every person to live an active, healthy life. One "bad month" can be enough to plunge a household into food insecurity. Lay-offs at work, unexpected car maintenance or an accident on the job can suddenly force a family to choose between buying food and paying bills. Working families across America face countless situations that can result in food insecurity and hunger.

In 2017, the USDA reported that 36.8 percent of households with incomes below the Federal poverty line were food insecure. Moreover, food insecurity was more common in large cities and rural areas than in suburban areas.

The Coalition Against Hunger strives to build a community where all people have the food they need to lead healthy lives. We connect people with food assistance programs and nutrition education; provide resources to a network of food pantries; and educate the public and policymakers about responsible solutions that prevent people from going hungry.

Based on a 2016 U.S. Census data (the most recent data available) Philadelphia is ranked as the poorest large city in America. Twenty-six percent of the city’s residents currently live in poverty, including a staggering 37 percent of the city’s children. An alarming half of the children in poverty—nearly one in five Philadelphia children—live in deep poverty (family with income at 50% below the federal poverty line: $9,669 annually for an adult living with 2 children).

Today, The Coalition works to alleviate hunger in the region by providing immediate relief with our support of food pantries and soup kitchens; short-term relief helping nearly 5,000 people annually apply for benefits; and working for long-term systemic change through our advocacy efforts. 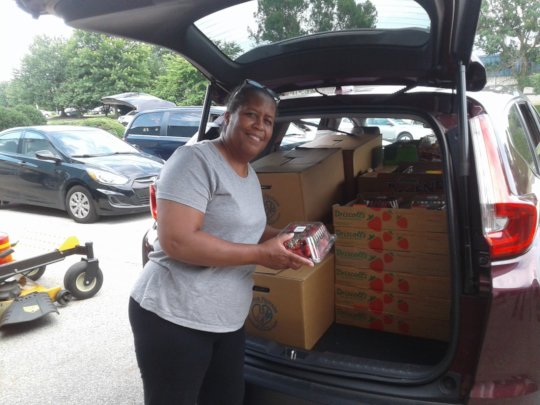 We have good news to share with you! We at The Coalition Against Hunger are making great strides in our fight to end hunger.

This year, we've piloted a food rescue program in partnership with Mom's Organic Market and Sam's Club. This program has provided 235,000 pounds of rescued food to local food pantries, allowing them to serve more healthy food to families in their communities.

In addition, we've connected close to 5,000 people to SNAP benefits and provided community education at over 100 events.

We accomplished all of this together; staff, volunteers, and donors alike. 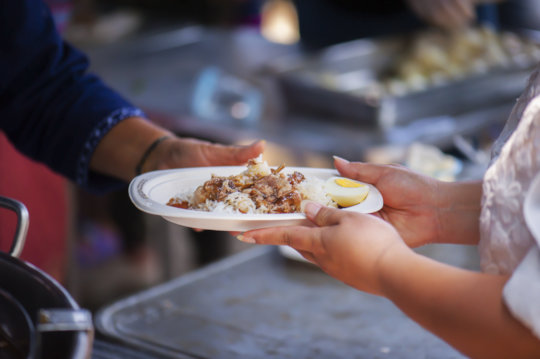 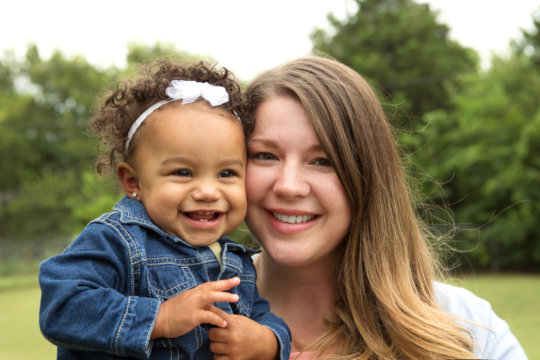