In the eye of the storm: Britain's forgotten families and children 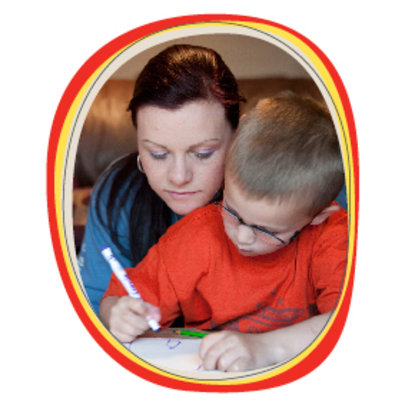 The most vulnerable families are most affected

Our new report, 'In the eye of the storm: Britain's forgotten children and families' highlights the need to protect children from the impact of austerity measures and start a national debate on the needs of children.

This research has been conducted by Landman Economics, on behalf of Action for Children, the Children's Society and the National Society for the Prevention of Cruelty to Children (NSPCC).

By joining forces we aim to increase our influence on government and kick-start a national debate across as many audiences as possible. As well as the political implications, working in partnership has also enabled us to foster good working relationships with these highly reputable charities.

The research shows that the most vulnerable families and their children are being most heavily affected by changes to the tax and benefits system, as well as being hit by spending cuts affecting public services. The number of children living in vulnerable families is also set to rise. Here are some of the main findings from the research:

How this fits in with our other policy work

This research strengthens our campaign to hold governments to account for the impact their decisions have on disadvantaged children. These findings will feed into Red Book 2012 and will provide us with an opportunity to meet with policy makers and influence their decision making. 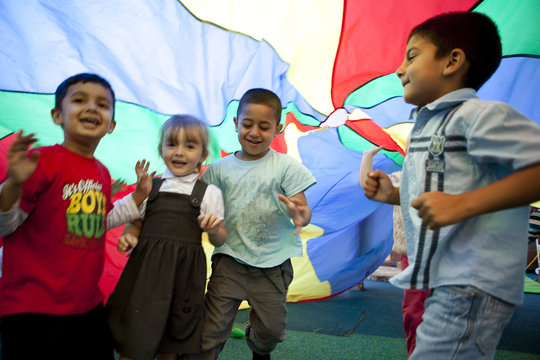 Keeping children safe: The case for reforming the law on child neglect

Neglect is the most common form of child abuse, affecting up to 1 in 10 children in the UK. It is extremely damaging to children, and has effects that can last a lifetime.

The Children and Young Persons Act 1933, which applies to England and Wales, is no longer fit for purpose. This is because:

This is why we are asking the Government to review the Children and Young Persons Act 1933.

Neglect is extremely damaging to children. Of all forms of abuse, neglect can have some of the worst and most long-term effects on the brain, physical development, behaviour, educational achievement and emotional wellbeing.

It robs children of the childhood they deserve and leaves broken families, dashed aspirations and misery in its wake.

You can help by:

Studies suggest there are 1.5 million neglected children in the UK and the long summer holidays can lead to an increase in the problems that they face

Neglect is a problem that is on your doorstep

Our new YouGov poll of over 2000 parents shows that it's an issue that needs tackling, especially during the summer break:

It's time we all took notice.

You can help by: