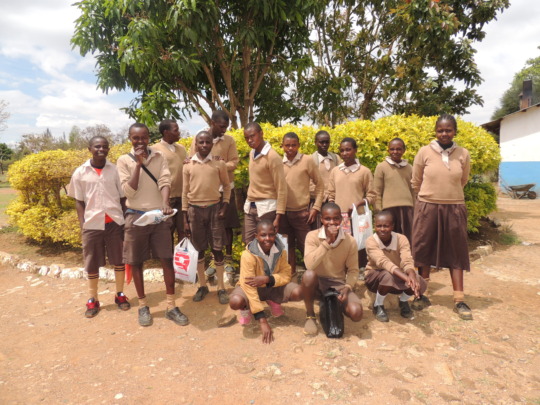 Ten years ago we started intervening in the lives of vulnerable children and families, wth the aim of helping their parents stabilize socio-economically as their children received an education.

We started out with seventeen children in pre school stage.

The average age of these students was 16 years, with the oldest being 18 years of age and the youngest being 15 years of age. The transition age at primary level would normally be 14 years of age. This means that we have successfully transitioned children who would otherwise have dropped out of school without our intervention. The graduating students will now be able to transition either into secondary school or into youth polytechnics and other tertiary schools.

Some of the key statistics are as follows:

There were  5 other students who had interim periods at the school and whose benefactors were later able to afford higher fees. The total of students transitioning out of primary school because of direct and indirect intervention with the help of your support comes to  20, 13 boys and 7 girls, a completion rate of 117%.

From little boys and girls to young men and women, your faithfulness over the years has borne the fruits of dogged determination to give all children every chance.

Thank you, for making this possible. 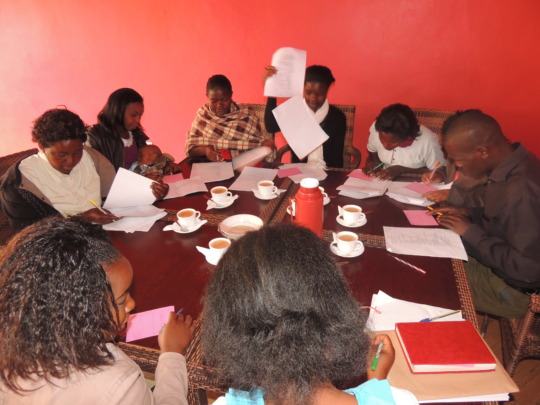 The drive to ensure quality teaching is given to students who are vulnerable continues. It has been a long school year at Msingi Bora Learning Centre yet the resolve to do better as teachers in the coming year has never been stronger. You can sense it in the earnesteness of the questions being asked by the teachers.

"What must we do to get our children to improve? Our challenge here is comprehension. The children can read but the comprehension levels are still low? We must exchange ideas to improve their perfromance in this area."

These are words from one of our staff during a review and planning meeting on how to ensure students are getting what they need. It is encouraging to say the least. The passion is evident as strategies are shared. We have a pool of resources including a years subscription to access relevant research from the International Literacy Association (ILA).

The teachers will have access to strategies to intervene in situations like the one mentioned above. This interaction with research into reading, comprehension and how poverty affects literacy would help us develop local interventions.

As we dare to integrate research into daily classroom practice we know teaching quality will improve and children will have a better chance at succeeding in life.

Your part in enabling this transformation is most appreciated and we trust to see results multiplied as we continue standing together, working together, sharing ideas, and pointing us to best practices that will sustain the impact we are having in the live of vulnerable children who would otherwise not be able to access quality education.

Thank you most importantly for giving generously, sacrificially in support of the vision to give children a fighting chance in life.

Building Muia's Future in our Present 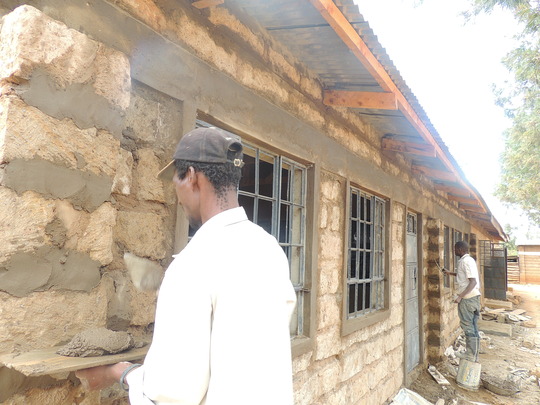 Classrooms being worked on
Dear partners and friends,
Today I have a request; to tell you a story
To go with me into the present future
A future we all are giving today- the present;
of access to quality education

Allow me then to be Muia's voice...For the next 5 minutes see him, hear him, maybe even feel him and other children like him...he speaks...
"I am Muia. I hailfrom a small village called Mwisyani Village. I trust you aren't trying to pronounce these foreign names. I should teach you our local diction first- otherwise it'll sound out bad, like my real English. In truth this English here is still a long way off. I'll get there. My classmates too.
You see my family is currently struggling- both my parents are unemmployed. But this did not dissuade the from having six of us. You probably wondering why? You see my parents are not as educated as most people in the world are. But they know I deserve a chance- they may be poor economically, but they are rich in giving what is within their power;. Just like Acres of Mercy giving a place of hope; just like you, giving to the vision of hope. I too realise that I can make something out of my life as well, I just needed a chance. And I got one. I am a child again...
You see, about 18 months ago my parents took me to the school at Acres of Mercy. I was malnourished...But notice...the past tense...WAS. I only knew one language, my mother tongue. I was weak. I could not even play with the other children. But that was then. You see I have since learnt to talk in Kiswahili. I play with the other children now. I can even draw and colour. And I am stronger, healthier. One thing is certain, with more opportunities to get a good education I will someday write directly to all of you and thank you for giving my friends and I this kind of freedom- the freedom of education, literacy. Thank you for this building up."
Together let's continue building up. Talk to friends and family and ask them to ssupport these children either with a one time donation; or a recurring donation to give children freedom, because every child deserves every chance. Give Freedom HERE. 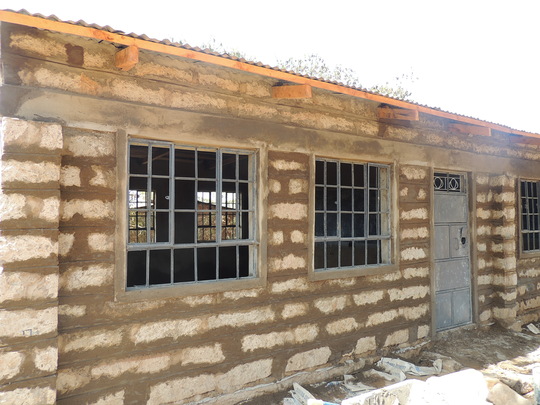 Inch by inch we'll cinch it
‹ 1 ... 10 11 12 13 14 15 16 17 ... 24 ›
WARNING: Javascript is currently disabled or is not available in your browser. GlobalGiving makes extensive use of Javascript and will not function properly with Javascript disabled. Please enable Javascript and refresh this page.