Dear community, first of all, we hope you are safe and sound. We share with you the activities that we have carried out since the last time we wrote to you.

In February, before life as we knew changed, we launched the book: "LudoLibro: Historias de la casa de barro" (LudoBook: Stories from the mud house), which was created by the children of the Ludoteca, which reflects what this space means to them. Together we premiered a short film: "Ludo Movie", the first short film ever made by us, it was published on Facebook: Ludoteca Merced. We carried out all this in the Cultural Park and it was broadcast through the Portales radio, in the city of Valparaíso. It was a day full of laughter, stories, and games, where the boys and girls were able to share their experiences about the Ludoteca and the impact it has on their lives.

As soon as the quarantine for the Covid-19 started, we began to work with the children from their homes, which is why we have promoted different ways to stay close to the children and this is how we generated a YouTube channel, called LudoRandom (https: // www.youtube.com/channel/UCJ2YbqLk9ZM2wNCA45PlRJw) where we share workshops, talks, games, activity books and riddles with the community, so they can develop from their homes. Also for this scenario, we communicate from our network tips on health, hygiene, and activities, called Ludotips.

And finally, we start May with a very special workshop for each one of the children of the Ludoteca community. ”Taller en Música en Colores” (Color Music Workshop). Which has the objective that children can learn to play a musical instrument, through colors and games, in a participatory, creative, and practical way.

All these activities have a direct and positive effect on each child and would not be possible without your support. We are very grateful for having you and for your trust in this noble project.

We really hope you stay safe. Thank you. 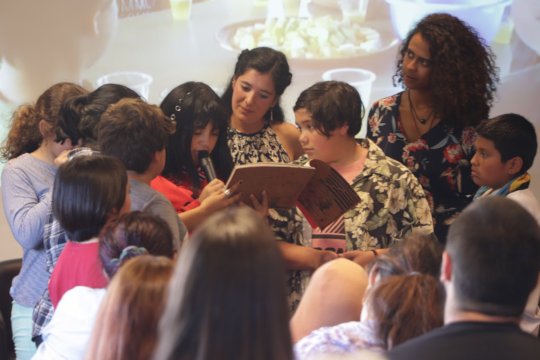 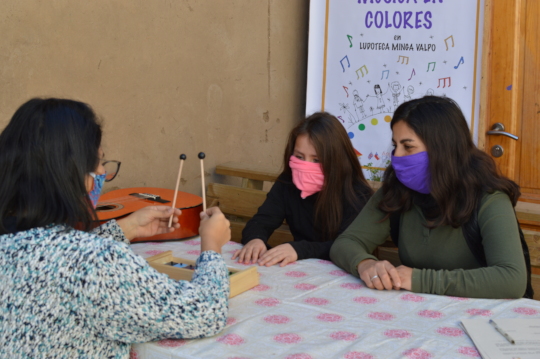 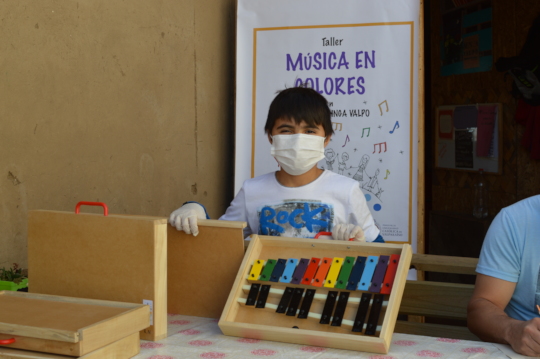 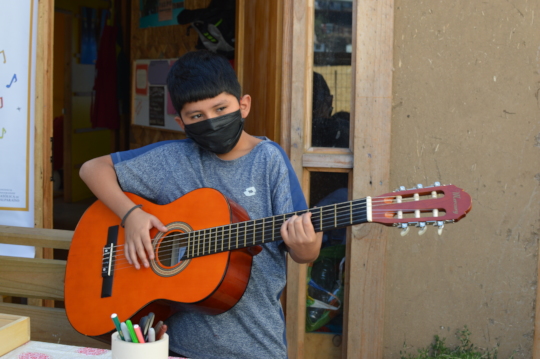 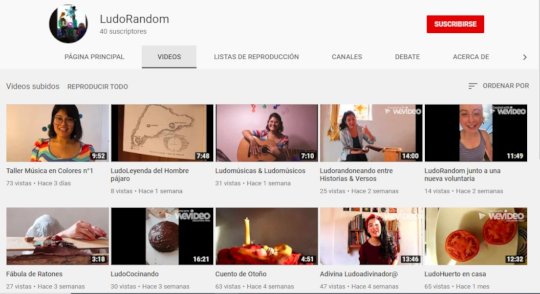 Support to children of the Valparaiso fire 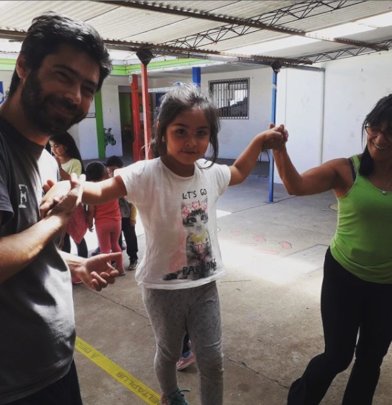 Dear community, after the devastating fire that affected Valparaiso families on December 24th, with your help we were able to lead an activity as a Christmas present to children who lost their homes due this incident.

Early this year, on January 7th,  a group of young people came to the Ludoteca and held a circus workshop in which they encouraged the children to pirouette, juggle and practice slackline but most importantly, gave them a special time to share, laugh and have a good time.

Both the children and those in charge of the activity were very happy and satisfied with the success of the workshop, so we truly hope it will be repeated.

We wanted to thank all the collaborators for your donations because it allows us to keep bringing good times to children who are in a vulnerable situation and need the assistance, company and support that the Ludoteca can bring them.

Stay safe and thank you! 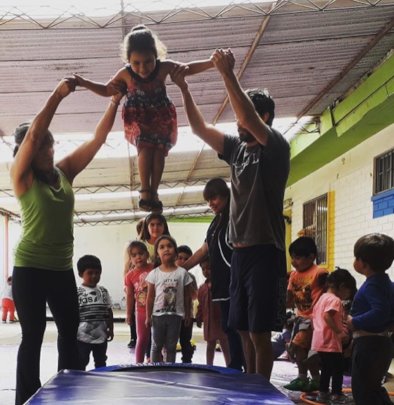 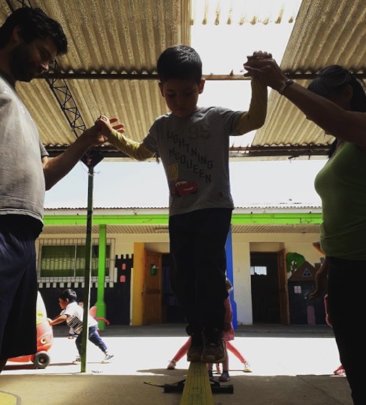 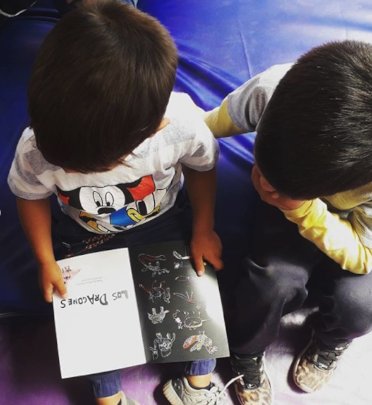 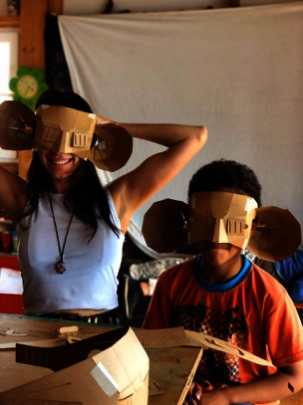 Dear community, after several months of demonstrations in the country, we are sad to say that the political and social situation in Chile has not presented improvements. This continues to generate some complications for the Ludoteca, due to the security scenario that we are facing in the city of Valparaíso, where demonstrations are being generated almost at all times, so that the children attending the Ludoteca of another hill that Cerro Merced may have difficulty arriving, which also generates the absence of Chilean and / or foreign volunteers.

Despite these difficulties, the Ludoteca in charge of his team, headed by Professor Loreto, opens the doors day by day from Monday to Friday, between 4:00 pm and 7:30 pm, to receive the children. Thus, since October, multiple and diverse workshops have been held for both children and the community of Cerro Merced in Valparaíso. One of the most important was the Ludorestaurant, where children prepare delicious dishes for the community. Also, two meetings were held for the protection of children, exactly on November 15 and 29, where they worked in collaboration with other organizations in the Region where there was the creation of a community radio, puppet games, theater, Craft workshop, circus, rap and free games, by the Ludoteca Team and other volunteers outside the organization.

In addition, clown workshops, workshops for the development of games and experimental toys, the monthly recreational activity that this time was destined outside the Region, exactly in the center of creation of La Ligua, the workshop of games and creative processes and as It is usual, on the last Friday of each time, the birthday celebration was held for all children born between October and December.

It is important to mention that under the current social and environmental context, considering the fires that have affected the community, a training session was held for the community on emergency pedagogy under the guidelines of Waldorf education.

Your donations allow us to continue contributing to the emional development and integrating values such as generosity, self-control, respect and care of the environment in children and the community that attends the Ludoteca Merced. We are grateful for your collaboration that has allowed us to continue helping the children of Valparaíso. We appreciate considering telling your friends and family about our project by sharing the link to our GlobalGiving project on social media, or just bring us up in conversation. We’d love to hear the story about why you’ve picked our project, and we think your friends would too. 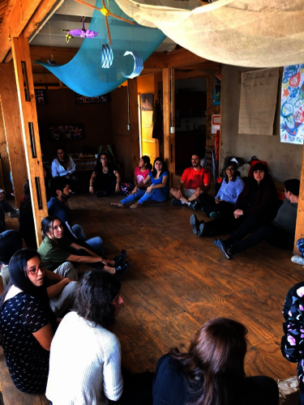 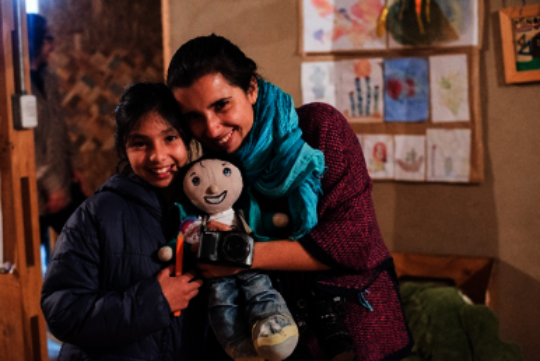 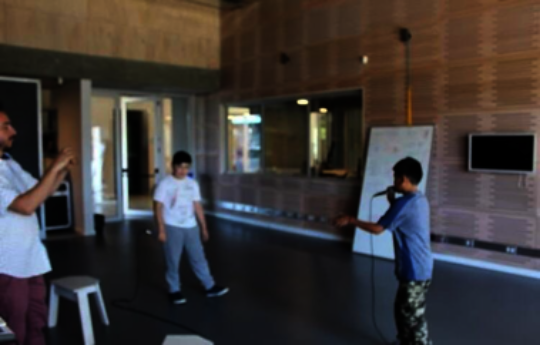 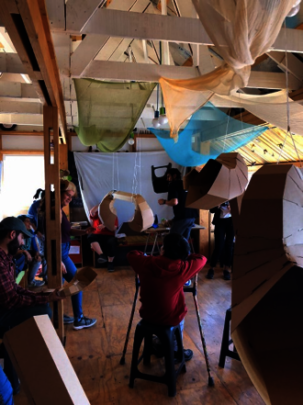 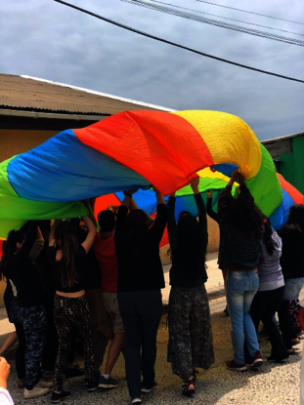 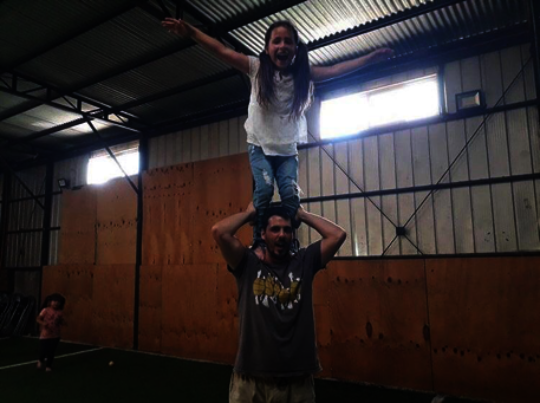 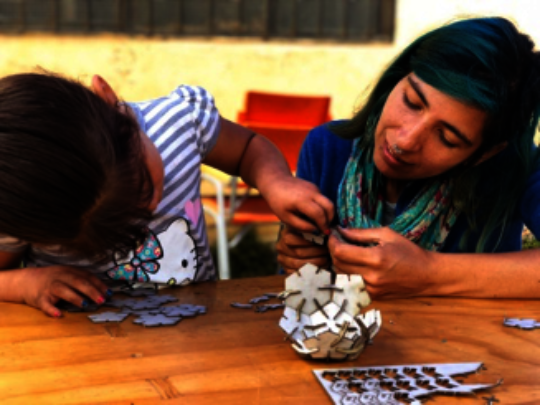 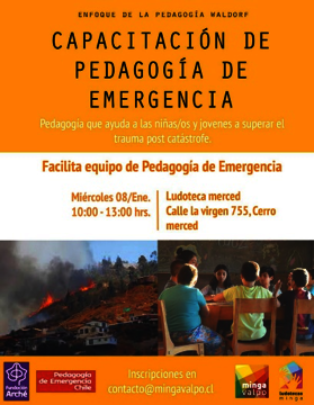 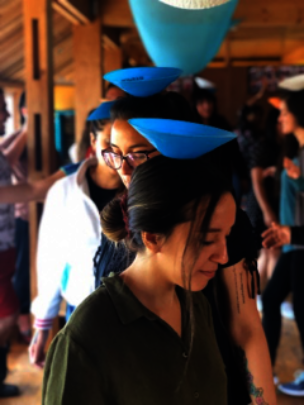 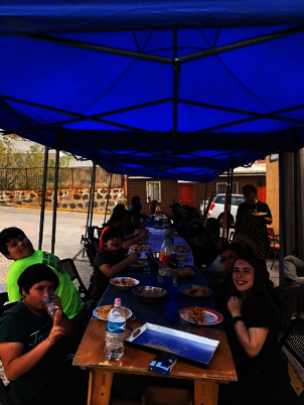 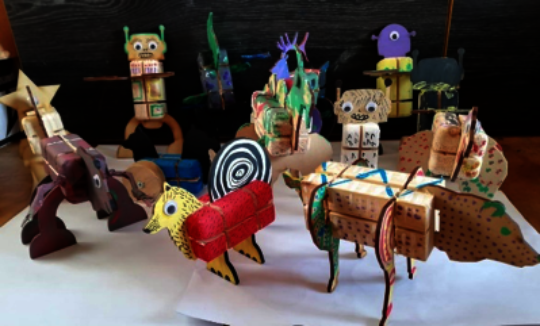