Please support us on Wednesday, March 16!

By Silva Vardanyan - President of the NGO 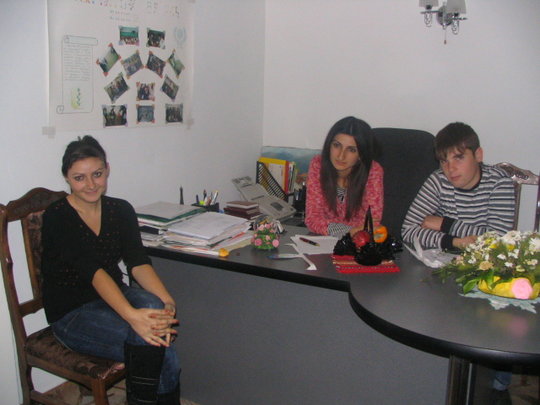 Former beneficiaries working with their profession

Recently we have assisted to 35 working children for their education to buy stationery, transport fees, professional teaching materials for them with 1390$. The donation helped 22 children at the age of 12-16 to come back school and continue their education with the same age children and help 13 beneficiaries to get additional education without leaving their job. Your assistance gave 35 children opportunity to get knowledge, have specialization, to know about their working rights and improve their social conditions with the expectation of finding jobs easily on their specialization in future.

In the framework of our project we have a lot of children who are in bad social conditions work at an early age to help their families. They are even ready to do hard works.

If you want to assist in our project please donate just in March 16.

Thank you in advance. 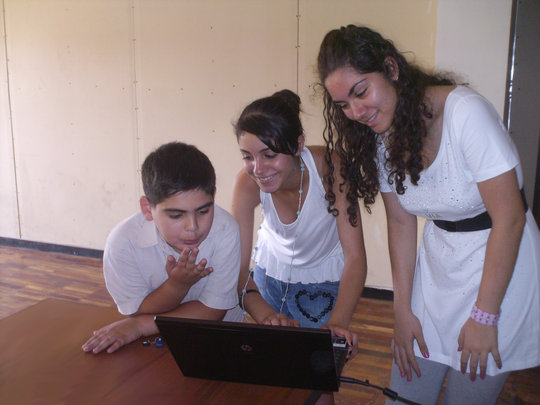 Hello, I am Lusine Israyelyan. I am a beneficiary of “Providing education for 90 children in Armenia” project in Zartonk-89 NGO. I am 15 years old and it is already two years that I have been involving in this project. Thanks to Zartonk-89 NGO I continued my education in “Mkhitar Sebastatsi” Educational Complex. Now I study on the 11th form of the same school with the specialization of interpretation of foreign languages. In the framework of this project I was participated in the trainings organized by Zartonk-89 NGO and had great success.

I like to know more about the culture and languages of other nations. At school I study English, Spanish and Georgian. I give great importance to my education and I am very grateful for the organization that helped me choose this path. During these years the organization has supported me and I have joined the organization in order to able to help those children who have social difficulties, work and cannot obtain quality education, different professions for having prosperous life in future. I have participated in different projects of Zartonk-89 NGO, as well as in organizational works of “Online Olympiad” project.

Now I am a happy person as this organization gave me new movement and breathe for my life. I am sure that I can help our beneficiaries as well as to be an active member in Zartonk-89 NGO to implement projects in the sphere of social stability, educational assistance and right protection.

I would like to thank all sponsors, organizations for the assistance of “Providing education for 90 children in Armenia” project. 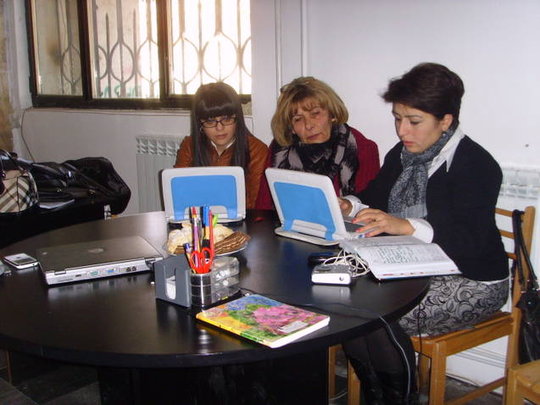 The results of Online Olympiad program

The aim of the project is to assist youth and teenagers in raising legal and journalistic research skills by using information technology in the Republic of Armenia.

In the result 410 pupils from 9 regions from the Republic of Armenia (Syunik, Ararat, Armavir, Gegharkunik, Kotayk, Lori, Tavush, Shirak and Yerevan) participated in it.

Initial and final test questionnaires have been prepared on journalistic and human rights and online surveys have been conducted with the aim of increasing the effectiveness of the program.  In the result of online surveys it is find out that during the execution of tasks, our beneficiaries used from digital equipments, they used the internet as additional education and tool to disseminate the information, their research and creative skills have been developed. They have had experience on conducting interviews, raising community problems of each participant (clean environment, corruption, environment, healthy lifestyle, unemployment, human rights violation, immigration and so on).

I would like to mention those huge works that the participants of Olympiad have done within the framework of this project, for making the problems more vivid, they made videos, prepared films, created blogs, which became a platform to raise their suggested problems. Online Olympiad program was inspired the students from other regions in Armenia as they didn’t participate such programs before.

‹ 1 ... 27 28 29 30 31 32 33 34 ... 36 ›
WARNING: Javascript is currently disabled or is not available in your browser. GlobalGiving makes extensive use of Javascript and will not function properly with Javascript disabled. Please enable Javascript and refresh this page.