Happy Holidays on behalf of the Children in Tanzania! 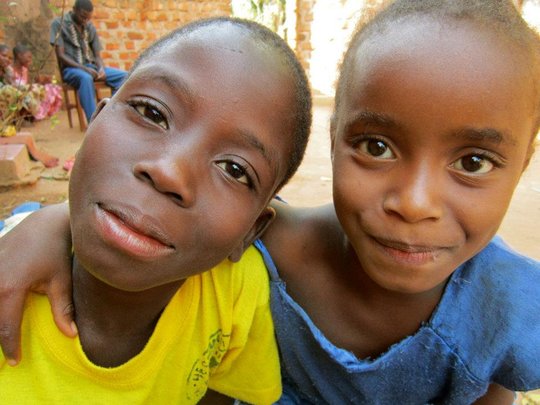 We wanted to send a shout out for the holidays and let you know that not a day passes when we don't reflect on how fortunate we are to have your support! This past summer, we added twenty new students to our scholarship program and moved four of our graduates into vocational school so they could continue to study beyond their secondary education. If you didn't get a chance to read about them in our October update, here's another chance.

Also, we are excited about our 3rd annual Project Wezesha calendars. If you are still thinking about some 'good giving' ideas for the holidays, you might consider giving the gift of education to the children in and around Mgaraganza while also giving a lovely 2013 Project Wezesha calendar to a loved one.  You can learn more about ordering the calendars by clicking here.

All the best to you and your families!
Thank you for being part of our Project Wezesha family! 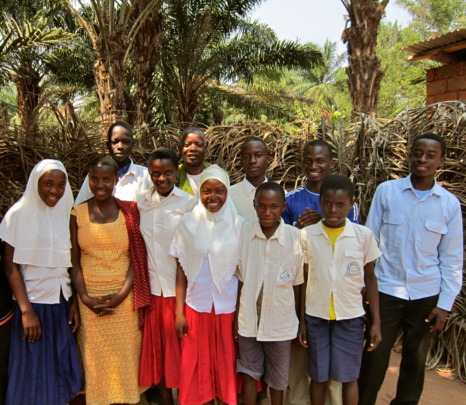 This summer was a productive summer for our scholarship program - we've grown!

First, we had the pleasure of hosting our first intern in Tanzania for Project Wezesha. Katy Lindquist of Colby College lived in the village of Mgaraganza with one of our beloved families. She had a room in the home of Jane and Ashahadu, our friends in Mgaraganza village.  She worked to improve our scholarship program by spearheading the implementation of a new application process that ensures that students who seek support are invested in their education and have the necessary support of their schools and families. You can read about Katy's experiences in her blog entry for Project Wezesha.

Among the 30 students, we have 11 students from our original group, some still continuing with secondary school and others, like Hindu and Khadija continuing post-graduation with VETA - the Vocational Educational Training Authority - where they are developing vocational skills. Among the 19 students we have added this year are boys and girls from 5 incorporated villages - including Bubango, Kagongo, Mtanga, Kigaliye and Mgaraganza. They range in grade level from Form 1 to Form 4. Their dreams are big; they want to be doctors, teachers, scientists. You can read more about each of our new students on our blog.

In addition to being added to the scholarship program, students were given headlamps donated by Black Diamond Equipment Ltd. These Wiz headlamps will give the students a greater opportunity for education by allowing them to study after dark - without inhaling kerosine smoke. You can read about their reactions to these headlamps here.

We know that none of this is possible without the support of our contributors. We want you to know the value of your involvement! Thank you very much for the tremendous impact you are having on these children's lives and the future of their communities. We at Girls Ed, Project Wezesha and on behalf of the children and families you support want to say 'Asante Sana!'. 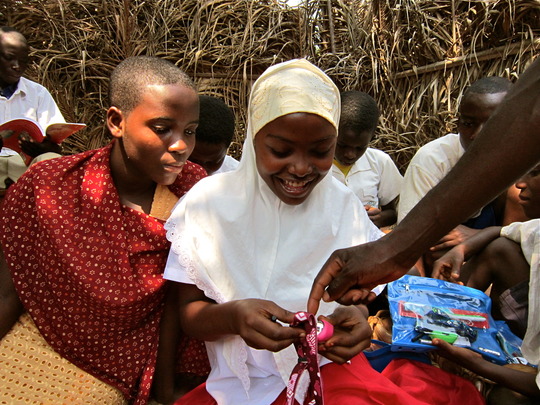 Learning How to Use Headlamps 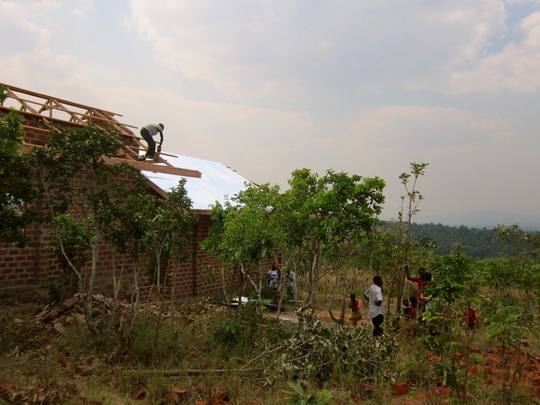 Wow! This was a tremendous summer for Amahoro Secondary School. The work on the ground this summer was productive, important business relationships were strengthened, community support was leveraged and co-founder Lucas Lameck learned a tremendous amount about being a project leader.

In terms of school construction progress, we are happy to report that all four blocks of the school are at various stages of development.

The first block with four classrooms and two offices have completed walls and roofs. The village and town leaders, along with Lucas and I, have made good headway toward garnering government support for the completion of these classrooms. The leadership in Kigoma Town has rallied and offered to complete this phase of the project by providing doors, windows and floors.

The remaining three blocks are all under construction. Block two contains four classrooms - walls and roofs were completed this summer! Block three has a complete foundation for all four classrooms and bricks have been purchased for the walls on these rooms - to be completed very soon! Block four foundation is underway currently and plans are set for the cement to be poured before the rainy season sets in.

Together, our co-founder Lucas, our intern Katy and I spent time working with village leaders to ensure that everyone is aware of the complexity of village development and the need for collaboration. We highlighted challenges that had arisen over the year and acknowledged the efforts made by supportive community members. I spoke to them during a meeting - giving a 'speech' in Kiswahili that you can view on our site. In this talk, I emphasized the importance of their continued support and the value this school will have on their bright, enthusiastic children. It was well-received and served to strengthen our shared commitment to the project.

Lucas came into his leadership role with Project Wezesha because he was motivated, invested in children's education and proficient in English. His training for leadership was non-existant; but over the years through his work with Project Wezesha, Lucas has learned how to assert himself, keep a budget and conduct meetings with leaders who are often his elders. This summer, we identified some significant mentors in the town leadership who gave Lucas invaluable insights about conducting business and fighting corruption. It has been remarkable to watch him develop in this role and of course, without him - Project Wezesha would not exist.

On behalf of the villagers whose children will attend Amahoro Secondary starting January 2014, the leadership who value your support and Lucas, who has grown as a man and leader in his community, I want to say - without you, none of this would be possible! Asante sana (thank you very much) - you make all the difference. 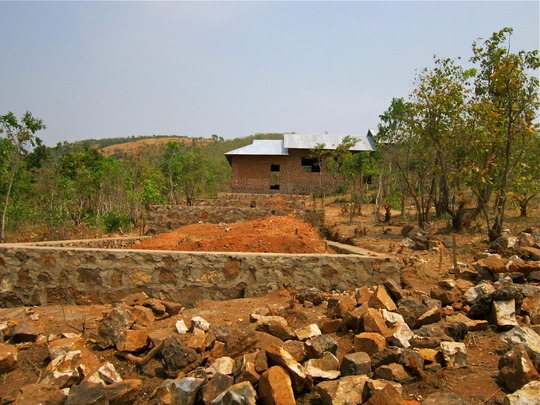 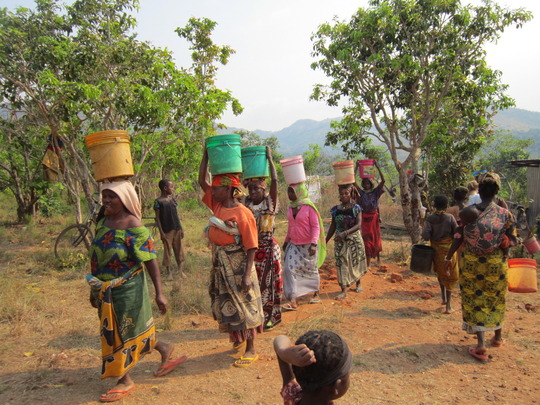 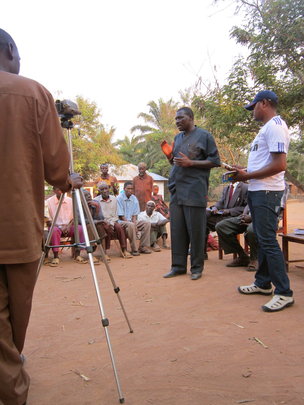 ‹ 1 ... 40 41 42 43 44 45 46 47 ... 50 ›
WARNING: Javascript is currently disabled or is not available in your browser. GlobalGiving makes extensive use of Javascript and will not function properly with Javascript disabled. Please enable Javascript and refresh this page.