#TheyCanSurvive project is now in its final stage. Since the last disbursement we have received, we have contracted a data entry person to create an organized database for all the households who received the awareness through the cholera epidemic awareness campaign in Burra, which adds an extra temporary job opportunity we created as a result of #TheyCanSurvive project. In addition, the team followed up with Burra Association to ensure the feedback of those who received the awareness is positive and it made a difference.

We started collecting materials of data, pictures, and videos to prepare for the final evaluation assessment. As for previous pending payments, we have completed all pending payments for the amazing young Yemeni men and social worker’s females who helped us achieve what we have achieved. We're also still thankful for everyone who donated for this cause!

SMEPS communications team designed participation certificates for all members who were associated with holding the awareness campaign in Burra to acknowledge their hard work and enthusiasm. SMEPS next is planning to meet with Burra Association to start passing on the knowledge of creating an account on Global Giving so they can soon start their own accounts leading them to implement bigger developmental projects that will improve basic services needed in Burra, All-Hodeidah.

They say believing in your dream gets you halfway there, we believed we can help people of Burra become aware of treatments methods with limited resources, and we achieved our dream reaching more than 4000+ households! 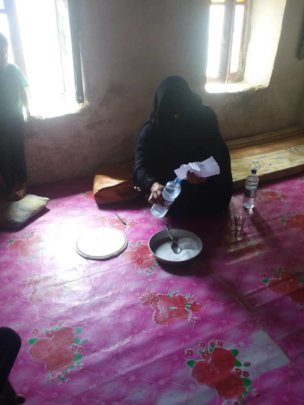 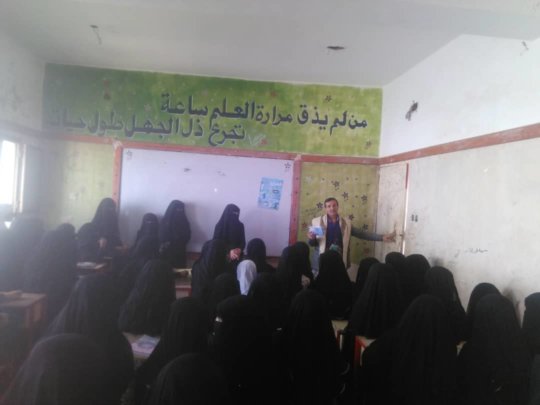 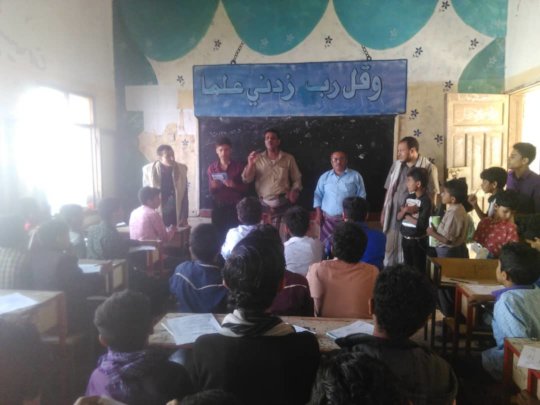 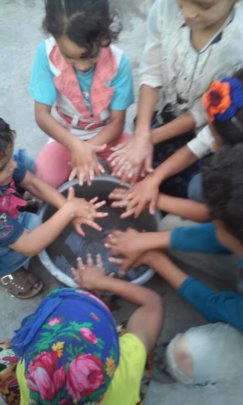 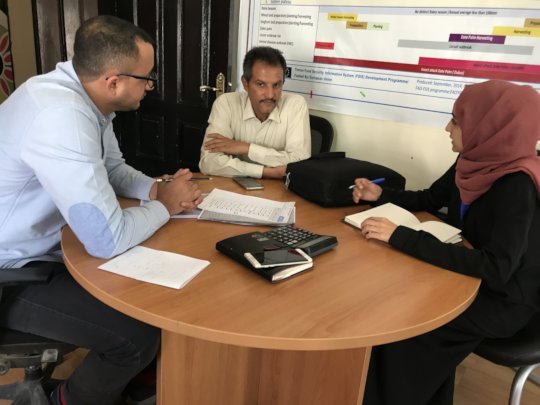 Yemen is still considered as the worse humanitarian crisis. It’s been under war for about 5 years now. The deteriorated health services led to diseases outbreaks, especially cholera. On Dec 1st we decided to take risk and start the first crowed funding for SMEPS ever! We created #TheyCanSurvive project as an exit strategy for SMEPS interventions in supporting 600 women farmers in coffee cultivation. We wanted to encourage Burra people to start focusing on health aspects there, especially that Cholera is spreading very fast. We started publishing posters on social media to encourage people to donate for the cause. We believed we can make it and guarantee a permanent place on GlobalGiving, and we did! Thank you to each donor who contributed. We're planning next to encourge Burra Association to create their own profile on Global Giving to start submitting project proposals for their needs in fields like education, health..etc and start their own crowed funding!

Before we received the first amount of funding, we started working. We met with Burra association at SMEPS to discuss further actions. After we received the funding, we started to put ideas into actions for the next steps and the implementation process. We wanted to go above the target and make more people in Burra aware on cholera prevemtion. We are planning to start the Awareness Campaign of Cholera Epidemic in Burra by March 2019. The campaign will not only provide awareness for Burra on cholera treatments, it will also create temporary job opportunities for 4 youth specialized in health to help us throughout the campaign by training more than 50 community volunteers that will be able to spread the word to thousands of households in in the 4 districts we’re planning to cover. In coordination with Burra Association, we were able to finalize a list of 8 health trainers and by the end of this month we will be able to pick 4 from them that will perform the stated tasks. These 4 young women/men health trainers will be chosen according to a specific criterion set by Burra Association that required previous experience in cholera awareness field. These health trainers will train more than 50 community volunteers from all over Bura'a District (Female social workers +Male Imams of Mosques).The list of these community volunteers has been prepared by Burra Association.

As for the printing/awareness Cholera Epidemic Brochures SMEPS designer started designing the brochure and will also be ready by the end of the month. We searched for the simplest way to present the methods of cholera prevention in designs so it can be read and understood even by children. We are planning to distribute these awareness posters and brochures to schools, houses, mosques through the community volunteers. The brochure's/poster content was prepared by SMEPS's specialized medical consultant in an effective way. In addition, we started to the process of specifying the “Sanitation Needs” for Cholera prevention materials so it can be distributed during the awareness campaign by the trained community volunteers. One field coordinator from Burra Association will be contracted to supervise all the activities related to Cholera Epidemic Awareness campaigns. Burra Association will provide us with a list of possible qualified applicants on February 27, 2019. SMEPS team will supervise the process of choosing the supervisor based on our criteria.

We will be posting all updates/news concerning #TheyCanSurvive project on SMEPS social media platforms, Facebook, Twitter, Instagram, you can always keep up with our latest news on @SMEPSYEMEN.