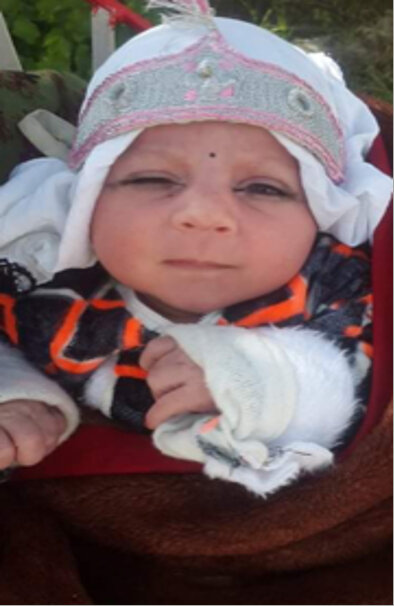 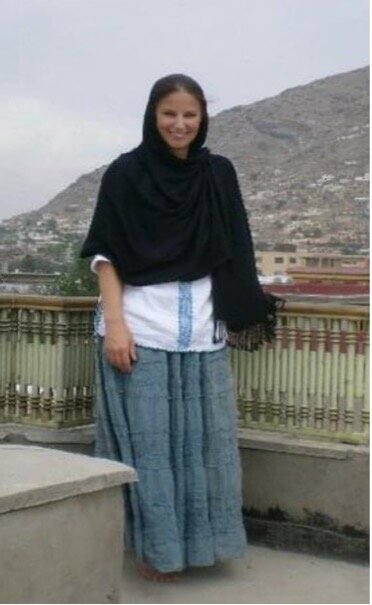 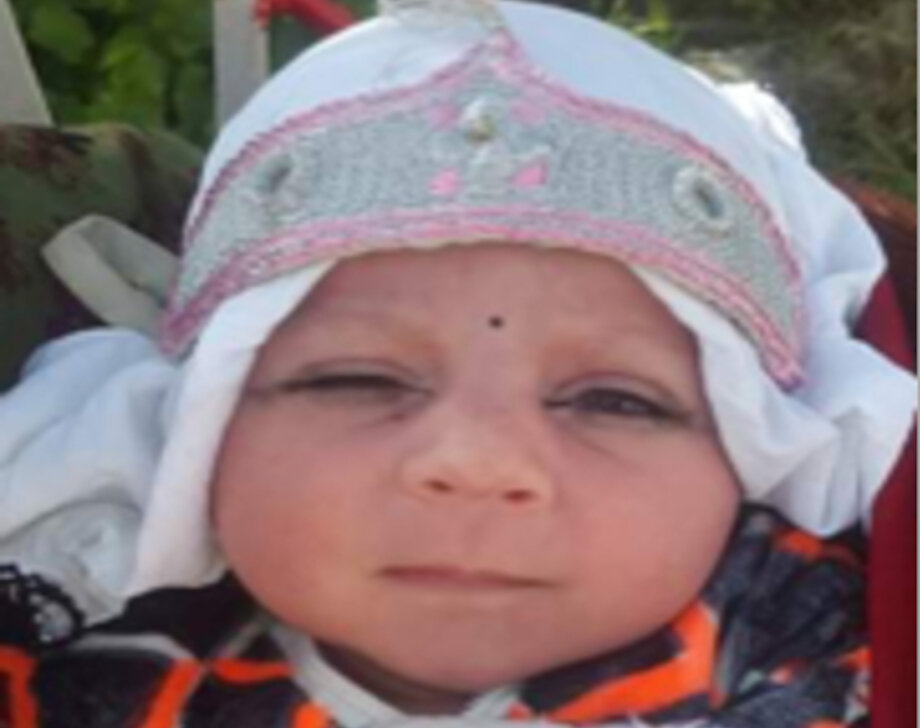 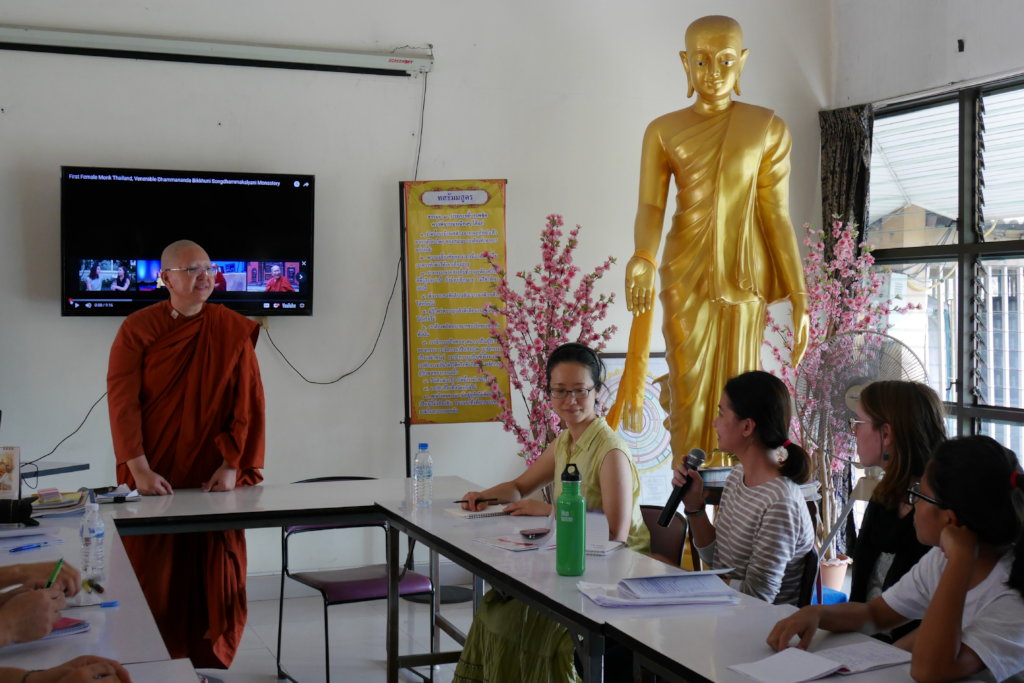 Lets Heal Our Fragile World Together!
You last donated to this project on
funded

Aria Project Feeding & Assisting 4 Afghan Families
Summary Aria Project has been sending money to multiple families for much needed financial support through 2021 and 2022. As the Taliban took over Afghanistan and has continued to place more and more...

Serving Young Asian Leaders through SENS 2023
Dear Faithful Ongoing Donors and Generous One-Time Donors, Your donations allow us to design and run life-changing courses for young leaders from across Asia. At a time when literally billions are...

Update on the Work of Aria Project
Dear Aria Project Supporters, Background On Aria Project: When the Taliban took over Afghanistan in August 2021 my Facebook messenger and email were flooded with pleas for help from several of...
WARNING: Javascript is currently disabled or is not available in your browser. GlobalGiving makes extensive use of Javascript and will not function properly with Javascript disabled. Please enable Javascript and refresh this page.