Our project has focused on several Zenú indigenous communities and schools in the municipalities of San Andrés de Sotavento and Tuchín in the department of Córdoba, namely: Cruz Chiquita, Cruz de Guayabo, Gardenias-Patio Bonito and Calle largo. They are isolated communities of urban centers, where the population, in general, suffers from great deficiencies that affect their quality of life: lack of drinking water, sewage systems, health centers, places suitable for schools and schools. The levels of economic income in the homes are very low and the majority of the families subsist precariously from the exploitation of small plots and the elaboration of handicrafts, whose market is dominated by intermediaries from outside the region.

The process involves 90 girls and 70 boys for a total of 160 participants.

IN COMPLIANCE WITH THE PROPOSED OBJECTIVES WE HAD:

1. “Strengthen self-esteem, awareness of their dignity and their rights as persons in the children participating in the program by facilitating the appropriation of tools such as the media that allow them to express their vision of the world, their interests and how they can contribute to the construction of a culture of peace ”

(i) Children know, through a play of puppets, small socio-dramas and games, the rights of children, especially the right to say NO, when an adult tries to sexually abuse from them.

(iii) Children from the communities participating in the project carry out small radio programs on peace values and the need to defend and promote children's rights as part of human rights in general. On Calle Larga a radio school is created that begins to produce programs that will be broadcast by the San Andrés community radio station,

2.“Empower indigenous children in their communities, in their schools, in their families as rights builders, strengthening their critical sense of reality and active solidarity with the weakest”

(i) Children from different communities begin to be more participatory in schools; they speak more clearly of their rights, criticize the abuses they suffer from adults and gradually reduce violent incidents such as masonry, fighting, verbal abuse that arose among themselves

(ii) Boys and girls from communities  reject the forms of violence that are experienced in the region, including domestic violence; environmental pollution; the lousy locative conditions of schools and colleges; the absence of sports fields and sites for recreation.

Our work in 2019 with children and teens 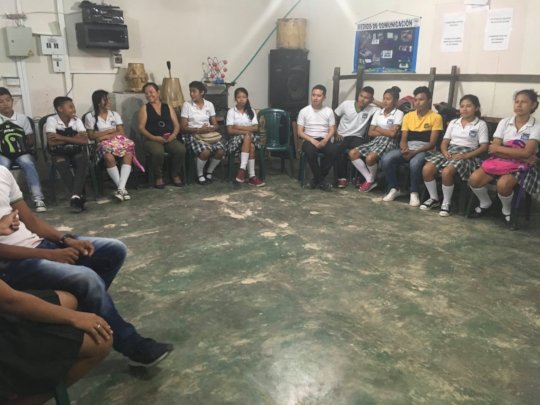 Our work in 2019 with children and teens has brought great results here in CEPALC. In the indigenous Zenú area, more specifically in Cruz Chiquita, the group of children and teens is working with us on theater projects to eliminate any form of discrimination against people society considers "different." More than tolerance, we want to plant the value of acceptance in the hearts  of these new actors and actresses that are spreading the message of peace throughout their small village.

In Boyacá and in Bogotá we are venturing in to puppets in order to make learning more dynamic and fun for children. In  the small village of Mongua we are continuing our work with boys and girls between the ages of 5 and 12 and starting a strong campaign to prevent sexual abuse in children. We recently finished a video that uses theater to show children that they have rights and no one can force them to do something they are not comfortable with. Here is the video: https://www.youtube.com/watch?v=o3cPJ4_-Hns 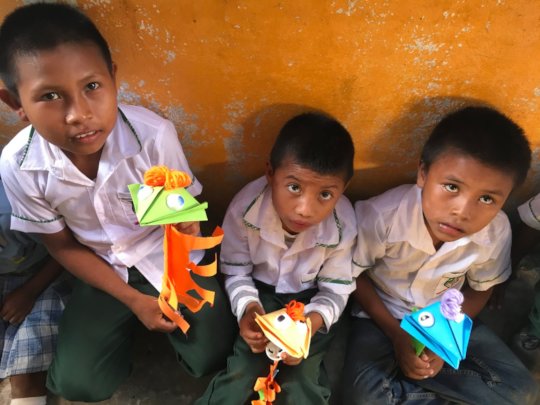 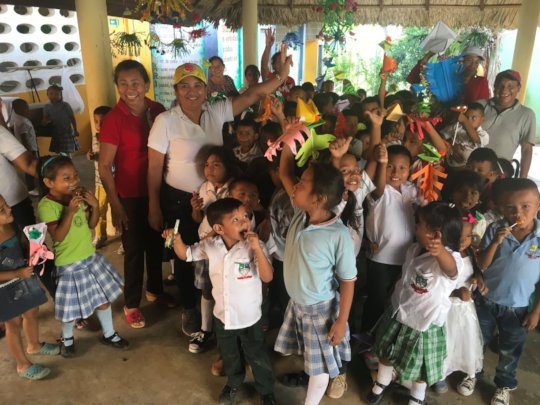 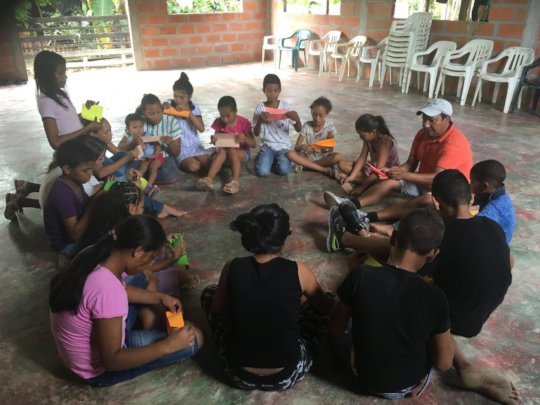 CEPALC is continuing its work with children 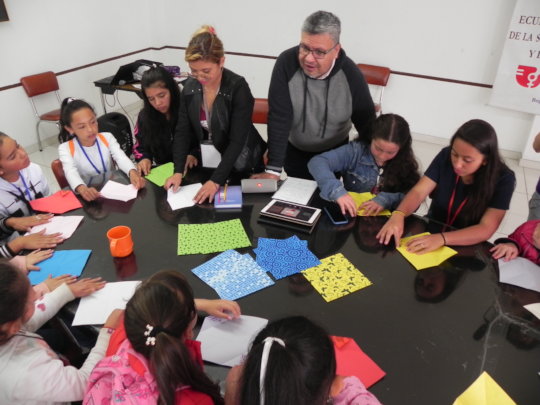 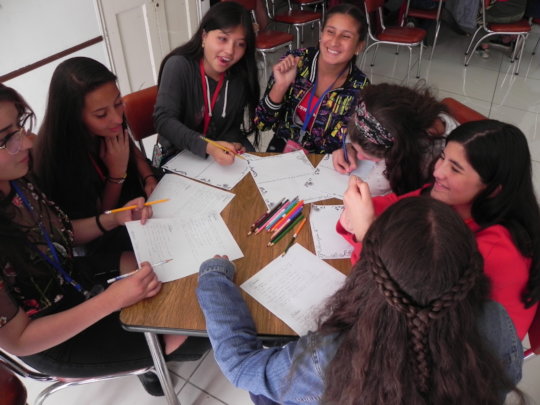 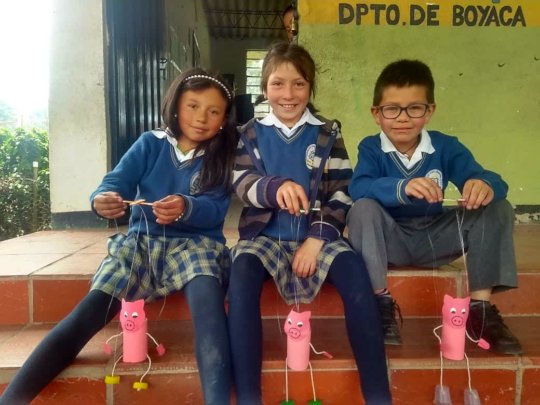 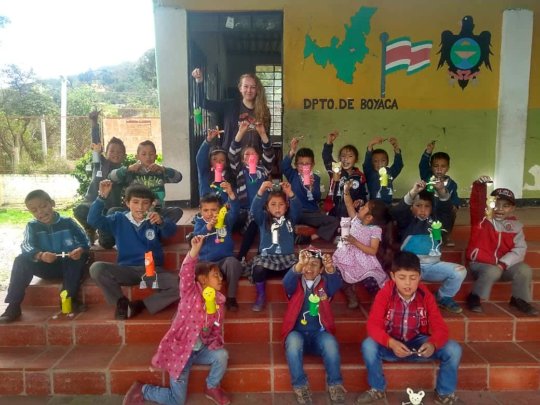