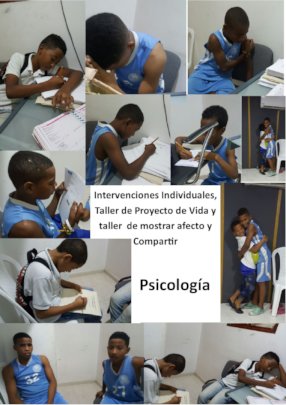 When Yair was seven years old he being orphaned by the mother,  and was left to the father's care.  when he was 16, he began to show serious behavioral problems, the long days he spent at the streets of his neighborhood made this teenager desist from studying. Likewise, he had  constant conflicting relationships in his home, because of that he wanted to stay at the street.

On March 1, 2017, Yair joined the Dones de Misericordia Foundation. during his restoration process, he was receptive and collaborative. On some occasions he showed emotional vacuums, he received help and psychological support.he was accompanied in the process of mourning through emotive rational therapy. In the socio-family relationships, affective bonds and communication channels were strengthened, and the establishment of norms and limits was reinforced.

The motivation was key for Yair to return to study. He developed social skills such as respect, tolerance and solidarity with their peers and figures of authority.

His dad and older brothers participated actively in the family meetings and visits, where his father got pedagogical and family tools to implement positive parenting guidelines.

In his life project, Yair expressed his desire to study a degree in physical training and to help other children. Also, he showed interest in continuing his studies and supporting family nucleus.

Currently, he is living with his father in Turbaco, Bolívar; he is in the 7th grade, He still dreams of becoming a Bachelor of Physical training. 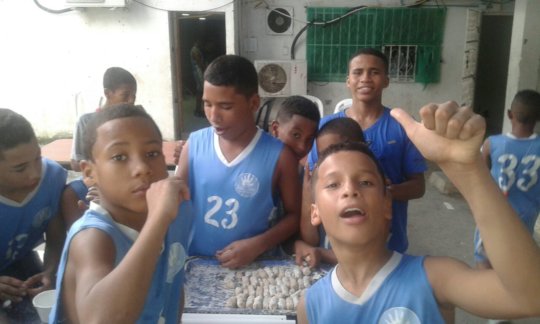 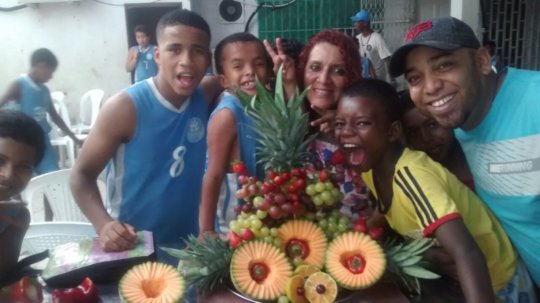 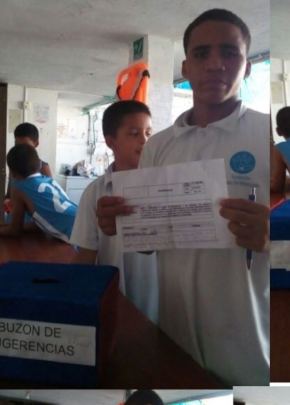 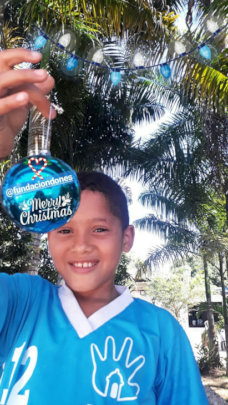 Jesus was 9 years old when he joined the house program provided by the Gifts of Mercy. Before joining the program hes had quit school and was spending time on the streets.

When Jesus first started the program he did not respect the rules and did not want to stay.

The team persisted and little by little he began to realise that the Gifts of Mercy team were working solely for his welfare.

The turning point came when he was admitted to a new school and he actually started enjoying subjects, most notably mathematics.

Jesus' attitude has totally shifted, he is among the highest achievers at school and he has a new found respect for the Gifts of Mercy team. Importantly Jesus has been able to repair his relationship with his mother. Jesus learned values, the importance of eating well, respect for his body and others and today he is a much happier child.

Jesus is now excited about the future and is studying towards his goal of becoming a scientist or pilot. 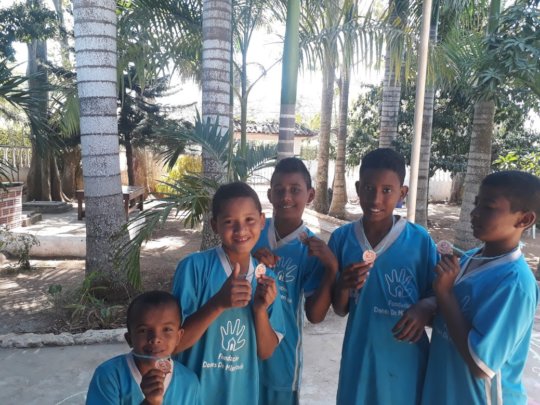 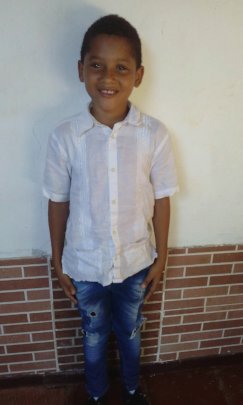 By Patricia Gonzalez B - Comunicadora Social 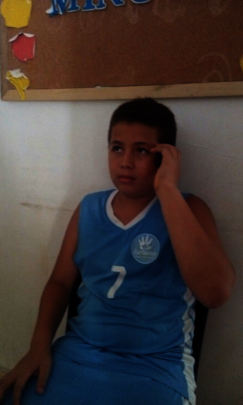 José Carlos was thirteen years old when despite the best efforts of his family, he fell in with the wrong crowd and started living on the streets.
To get by José Carlos started selling psychoactive substances in a dangerous neighborhood known as ‘the Lebanon’.

José Carlos’ situation was brought to the attention of the foundation by his grandmother who was worried for his life.
In May of this year José Carlos joined the Casa de los Dones program.

Initially José Carlos was very aggressive and confronted his peers and the leadership team.

However with the guidance offered by the foundation, José Carlos’ behavior started to shift, such that he quickly rose to become a respected member of the program and achieved the best grades in the school.
José Carlos was selected to represented Dones de Misericordia Foundation in a science event held at the Cartagena Convention Centre, scoring highly amongst his peers.
Given the right support and opportunities, José was able to shift his behaviors and attitude in just 6 short months. José’s grandmother is very happy with his progress and not only is he motivated to continue studying to the best of his abilities, now he even helps in the family business. 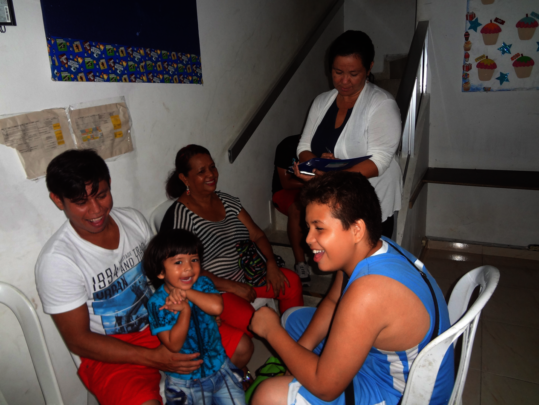 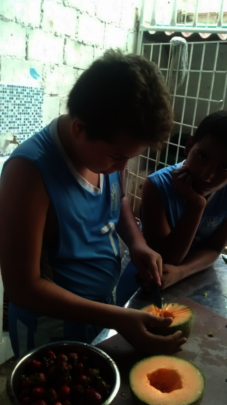 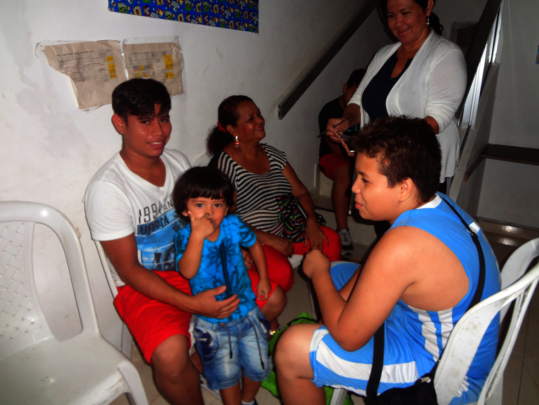 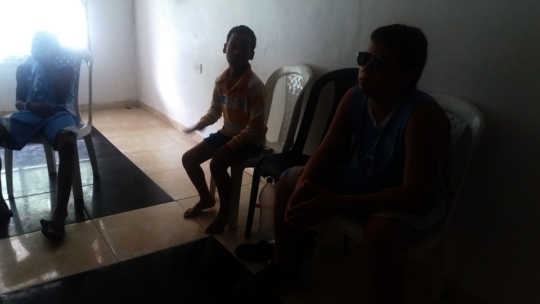