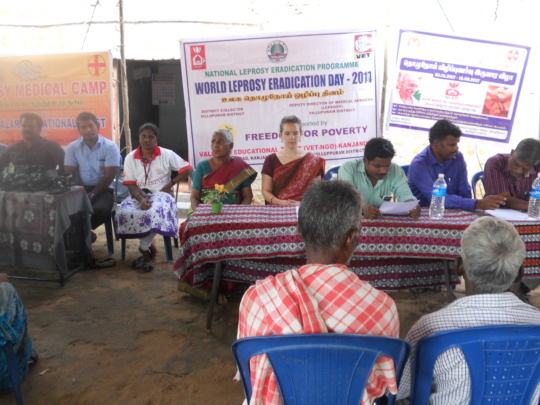 63 patients were attended the function and Doctors were given speech how to prevent and take care of Leprosy.These people were given medicines,MCR Sandals, food and blankets,The severly affecetd patient were reffered to nearby hospitals to get an regular treatment in teh hospital.The patient were taken oath to eradicate Leprosy in their family members and in teh society. The affecetd patients were happy to receive teh needed materials food and medical needswhich help them in coming days to run a peaceful life.All the patients were happy attened the function and were bnefitted. 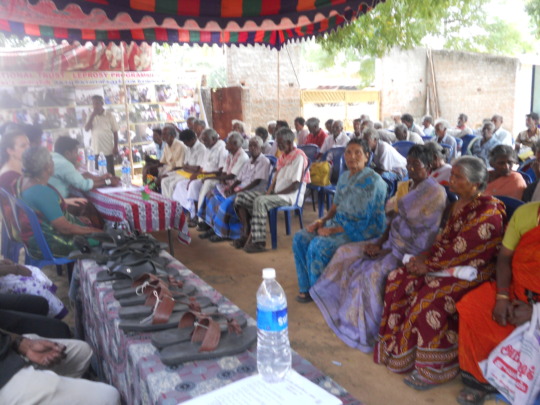 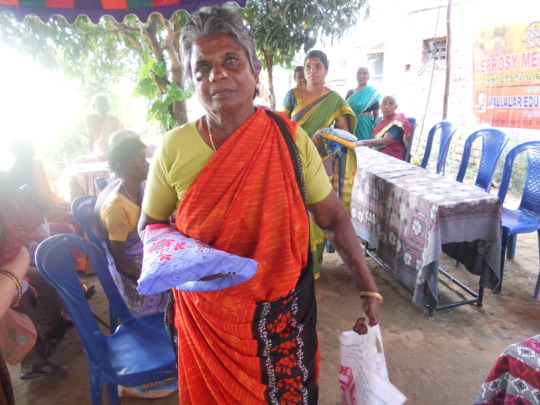 Towards a better future

By Terence from uk and Bala - volunteer and coordinator 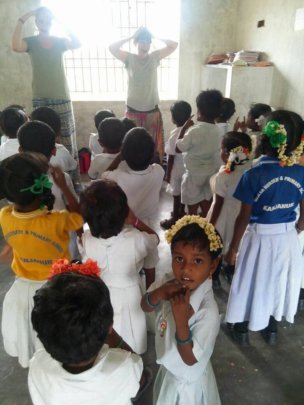 Women with at least a basic education are much less likely to be poor. Providing girls with one extra year of schooling beyond the average can boost their eventual wages by 10 to 20 per cent.

Education is a right – but it is still beyond the reach of many For all these reasons, girls’ education has long been recognised as a human right. Past international commitments include addressing gender equality within the education system, the first step to eliminating all forms of discrimination against women

In many countries and communities in both the developed and the developing world, parents can take it for granted that their daughters receive a quality education. Yet in many other places around the world, providing every child with an education appears to be beyond reach. There are five main challenges we identify that make it difficult for girls to access education. These include: • the cost of education – ensuring that communities, parents and children can afford schooling; • poor school environments – ensuring that girls have access to a safe school environment; • the weak position of women in society – ensuring that society and parents value the education of girls; • conflict – ensuring that children who are excluded due to conflict have access to schooling; and • social exclusion – ensuring girls are not disadvantaged on the basis of caste, ethnicity, religion or disability. These challenges are not exhaustive, but they are recurrent themes in many countries. They constitute additional hurdles girls need to overcome to benefit from quality education.

Its very helpful for the village children to continue their education with help of welwishers. 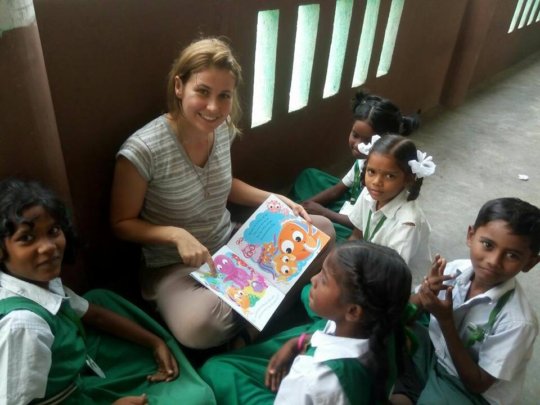 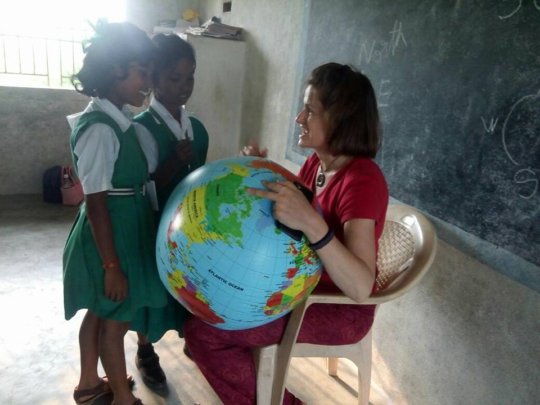 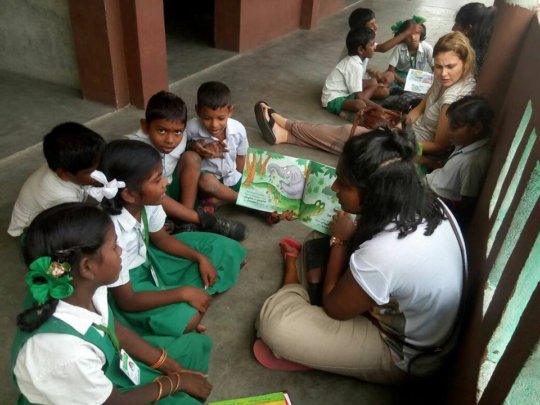 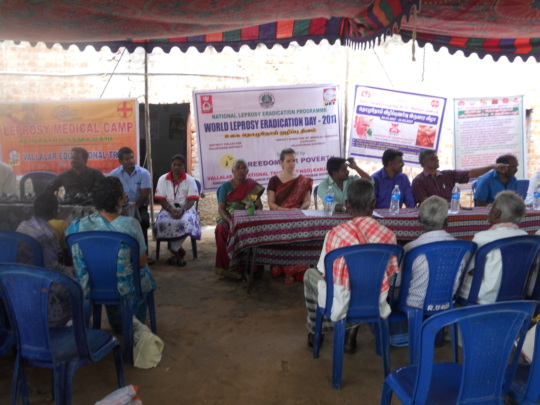 An awareness programme followed by lunch was arranged and about 110 Leprosy patients attended this event.

The main issues discussed were:

1, The importance of Early detection and regular treatment.

2, The important of living in a hygienic  environment.

various programmes discussed for betterment of their life.

The Deputy director of leprosy attended the function with staff and given speech and other benefits.

Thanks to all you wonderful donors – another person has been given a fresh lease of life.

Leprosy is a simple, but enigmatic disease. There are more factors misunderstood than comprehended and more issues unresolved than answered, case detection trend is definitely one of them. Ever since the introduction of MDT, a number of changes have occurred, more in the way, Leprosy control has been implemented, than in the understanding of the disease. Unfortunately we are focused more on the way the programme behaves, rather than the way the disease behaves.

The fact that despite several awareness programmes, Leprosy afflicted persons delay in getting treated mainly due to these factors. (a) Financial reasons (b) Domestic circumstances (c) The fact that despite has harbouring bacilli, the affected persons feels per perfectly fit for a long time, have delay seeking medical advice. (d) Long incubation period of the bacilli delay the appearance of early signs. 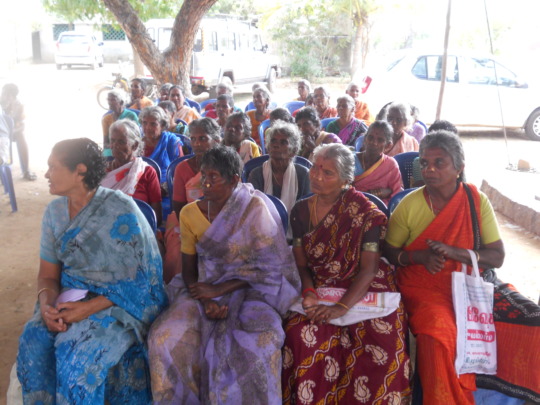 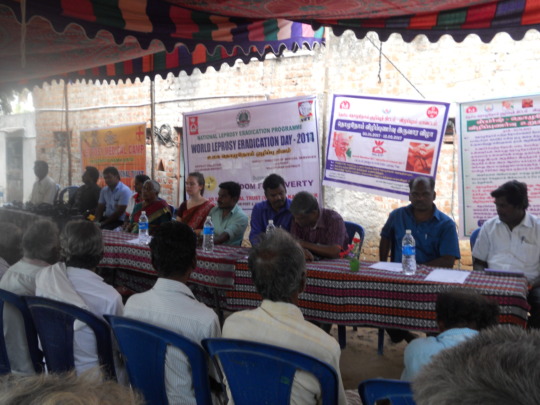 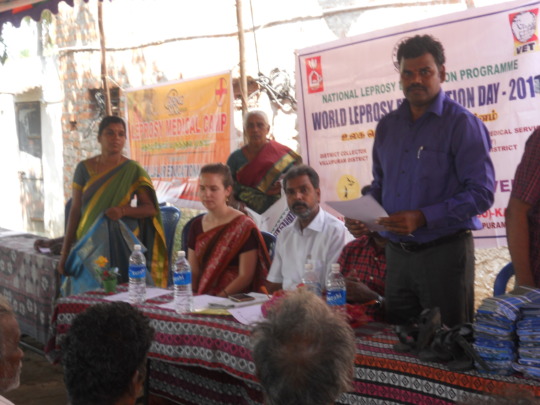 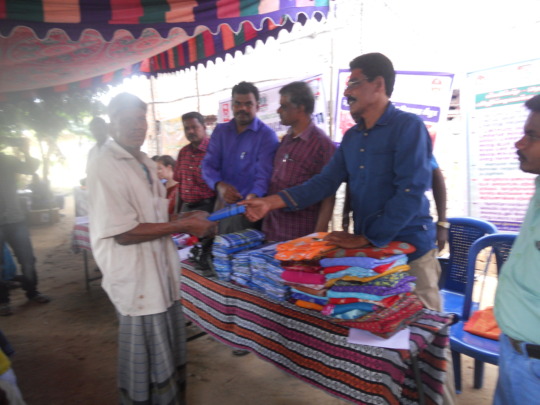 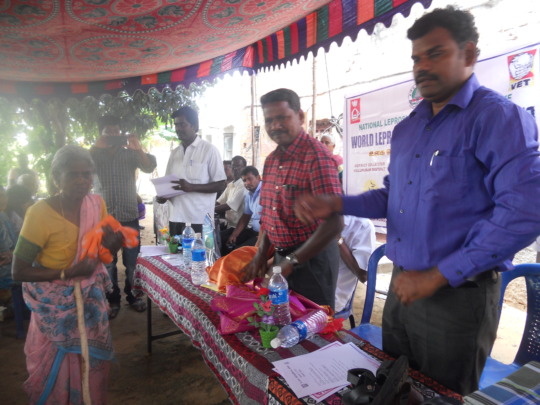 ben
‹ 1 2 3 4 5 6 7 8 9 10 ›
WARNING: Javascript is currently disabled or is not available in your browser. GlobalGiving makes extensive use of Javascript and will not function properly with Javascript disabled. Please enable Javascript and refresh this page.