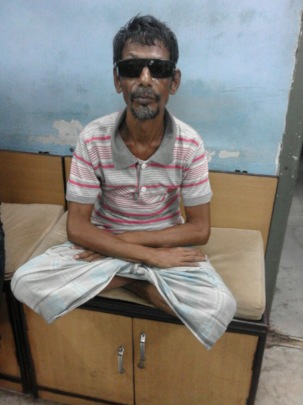 Lal on the road to recovery

Lal is an extremely vulnerable man. He lives in Auddy Bagan, a very poor slum and an area where Tiljala SHED has worked for many years.  He has learning difficulties and now lives on the streets since his sister threw him out of their home (a single room).

Last month Lal was the victim of bullying. This happens. Because he is so vulnerable he is an easy target for teasing. Somehow Lal's eye was impaled on a nail during this assault.

A couple of young men, local politicians, saw what happened and saw that Lal needed urgent help.  So they contacted Tiljala SHED. No one in the community has the resources to help and even a visit to a government hospital will lead to unaffordable bills for drugs or other treatment.

Because people like you have donated to this project, there are funds to provide emergency help for people like Lal.

So Lal was given the necesary treatment. His eyesight has been saved and he is being provided with food and continuing medical care until a place can be found for him in a suitable residential home.

Not only is this a relief for Lal, but having available emergency funds is also a relief for Tiljala SHED's staff.  This small organisation runs on a shoestring: the staff are on tiny salaries and many are practically volunteers.  They are deeply affected when these tragedies occur but are unable to give the level of help they would like.

Thank you very much for your continuing support.

USD45 was all that was needed to help Lal.  Please consider a small regular contribution so others can be helped... 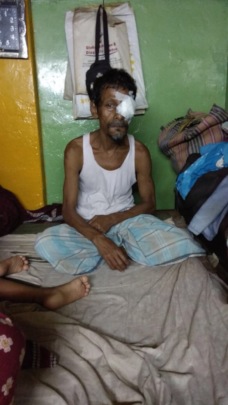 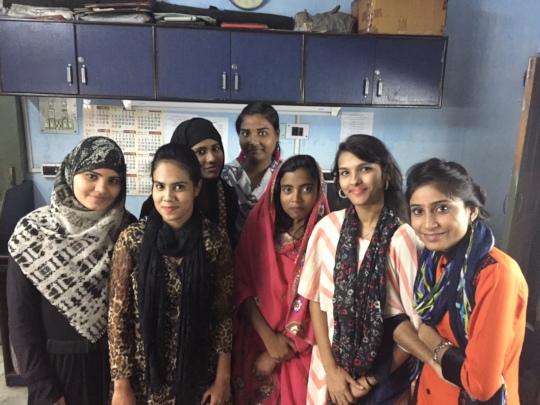 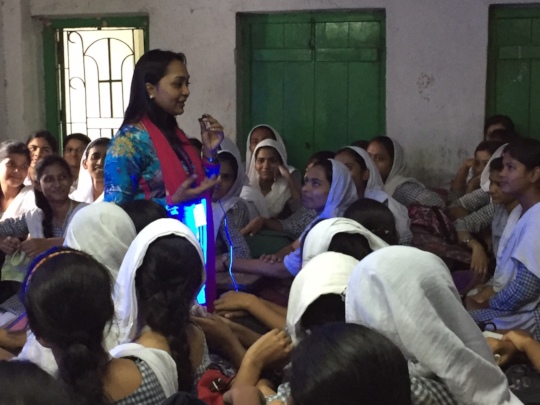 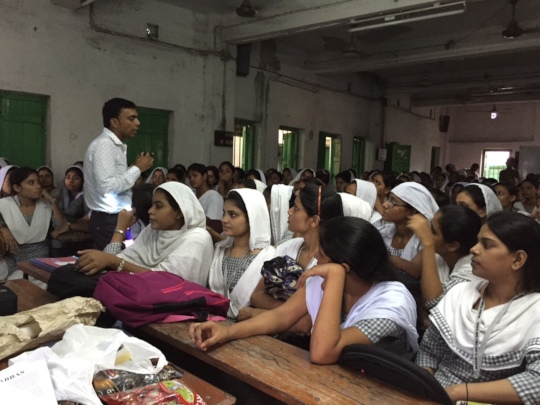 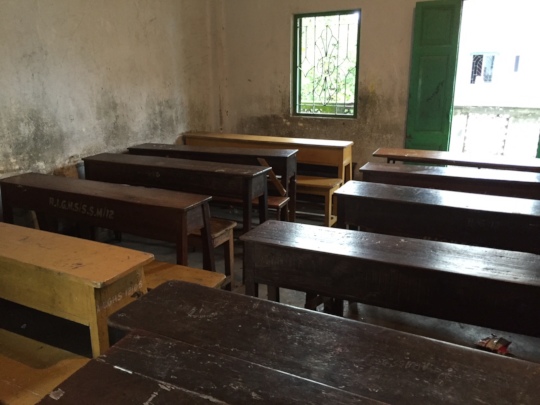 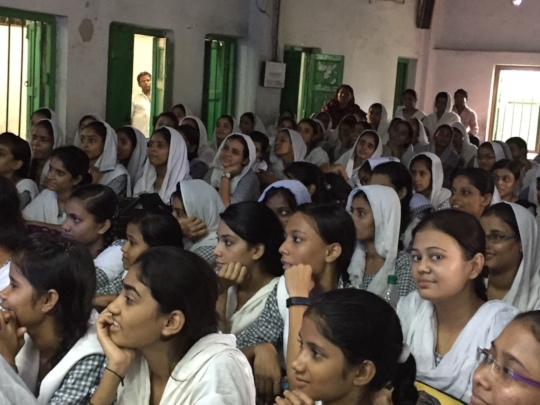 How a small loan made a difference for Chandra 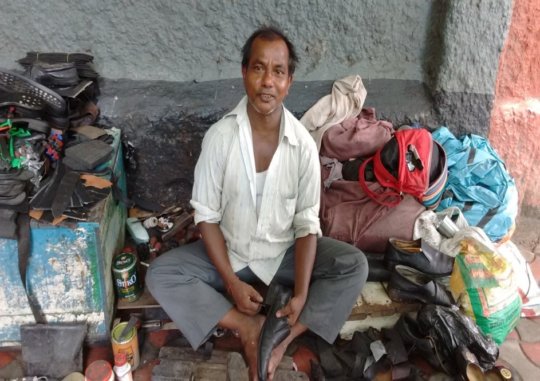 Chandra in the workplace

Chandra is a cobbler by profession.  His workplace is a pavement in Park Circus, Kolkata and he sleeps in a nearby doorway with all his tools, his stock and personal possessions.  His native land is Muzaffarpur, Bihar where his wife, parents, two daughters and a son live. He came to Kolkata in order to find a better livelihood and sends the money he earns home to support his family.   I met Chandra in August 2016. A few weeks earlier he had received Rs.6000/- (USD90) as a conditional grant from Tiljala Shed to grow his existing business.  He showed me some of the new stock he had bought and explained how it would help him increase his earnings.  Before the loan his monthly income was Rs.5000/- but now his income has increased to Rs. 12000/- (USD180) and he  is able to send money to his family through bank transfers.  He is proud that he has recently been able to pay for his older daughter’s marriage and that his younger daughter is currently studying in class V and his son in class VIII.  Because he had repaid his initial loan he was able to take out a further loan of Rs70,000 (USD1100) for his daughter’s marriage – of which there is just Rs20,000 (USD300) outstanding.

His plans are to refund the loan from Tiljala SHED as soon as possible and then apply again for a loan to extend his business.

Chandra’s experience shows how Tiljala SHED’s livelihood programme helps vulnerable people who would not otherwise have access to financial services.  In the first place he was able to use a small investment to grow his business and increase his monthly income, and then he was able to take out another loan for personal use (his daughter’s marriage).

Rehana is from an extremely poor family. Her small family business used to take on piecework stitching parts for sandals (chappals).  But two out of her three sewing machines broke down. Her earnings deteriorated completely and it was becoming very difficult for her to run the family. In April 2017, Rehana received a conditional grant from the Revolving Fund and purchased a new machine for herself in order to restart her business. Her business is now running very smoothly and she is earning Rs.2000 to 2500/- (USD30 – 38) per week. Even after spending she is able to save up to Rs1700 (USD26). She is currently refunding her loan from her savings and after paying the whole amount she would like to reapply for the loan from T-SHED. She wants to extend her existing business by investing in additional machines.

Thank you for your generous donations to this livelihood programme.  You are truly helping family after family to raise their living standards, to keep their children in school and to be able to weather a crisis. 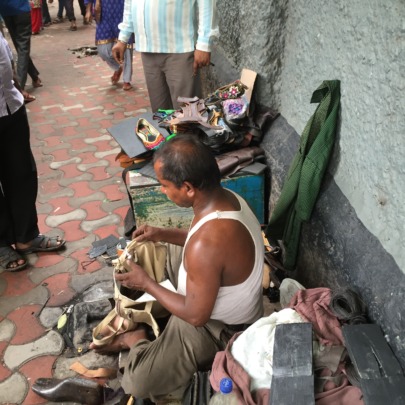 Chandra took a $60 loan to grow his business 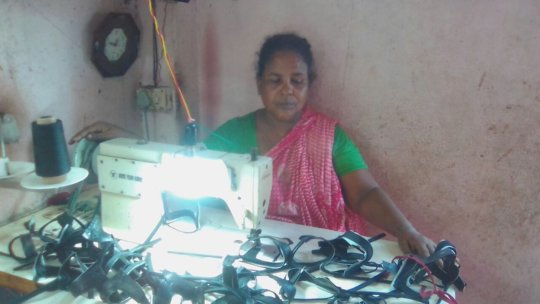 Rehana and her new sewing machine
‹ 1 ... 17 18 19 20 21 22 23 24 ... 27 ›
WARNING: Javascript is currently disabled or is not available in your browser. GlobalGiving makes extensive use of Javascript and will not function properly with Javascript disabled. Please enable Javascript and refresh this page.