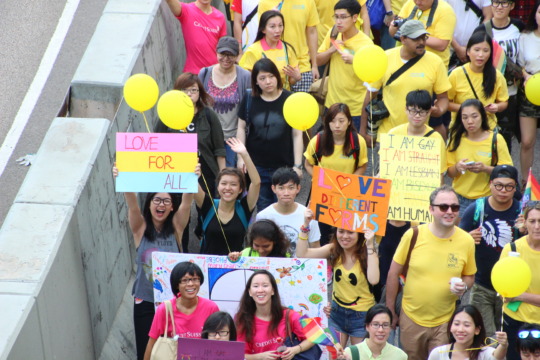 9,500 people - among them 10 top diplomats from the United States, Britain and France and other countries - took part in Hong Kong's seventh annual Pride Parade, during which former health chief York Chow Yat-ngok - who now heads the Equal Opportunities Commission - criticised "politics getting involved in church beliefs".

"As a Christian, I see … our religion taught us to love people, have compassion for people, to be gracious, and we are taught not to discriminate people," Chow said.

During the rally, the government was urged to take immediate action to enact laws to protect sexual minorities against discrimination.

Tommy Jai, one of the parade organisers, said: "We have waited 20 years for anti-discrimination legislation already, and that's far too long." 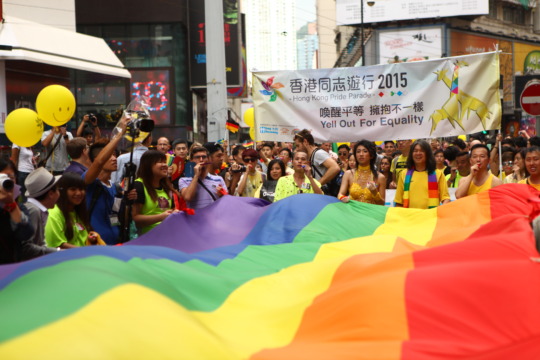 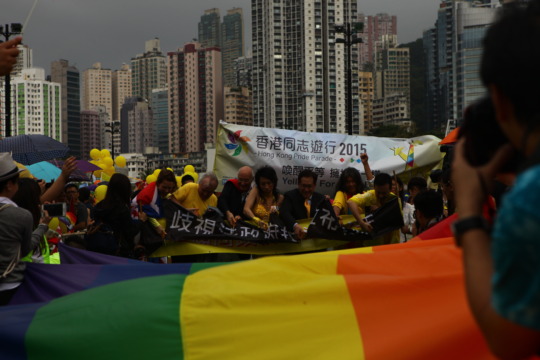 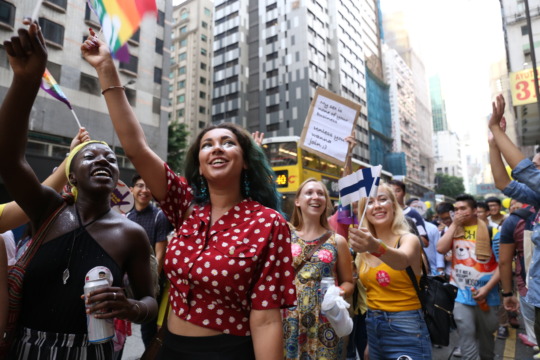