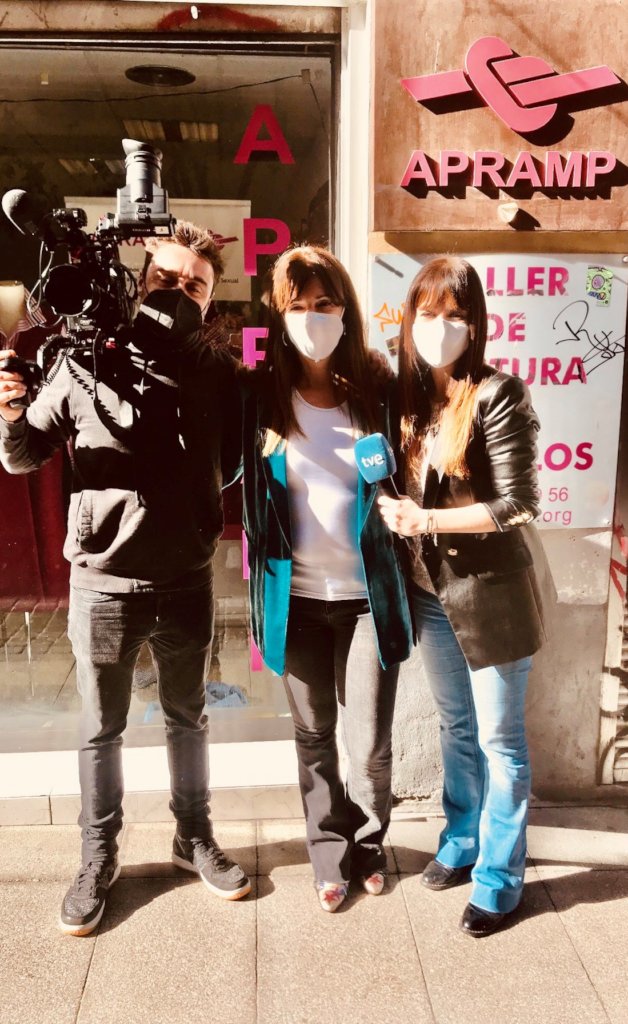 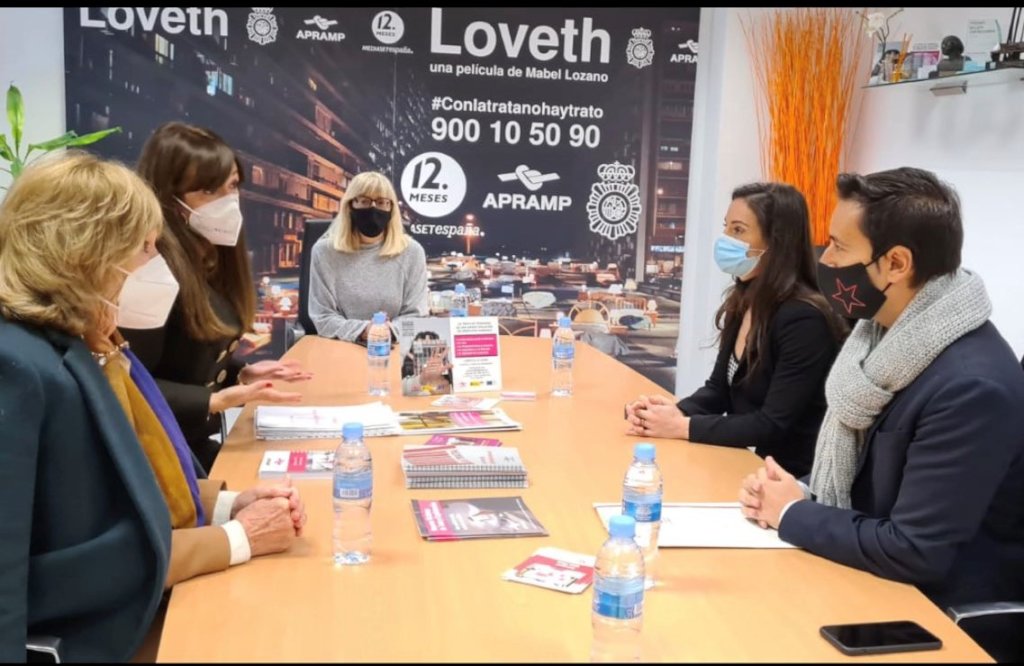 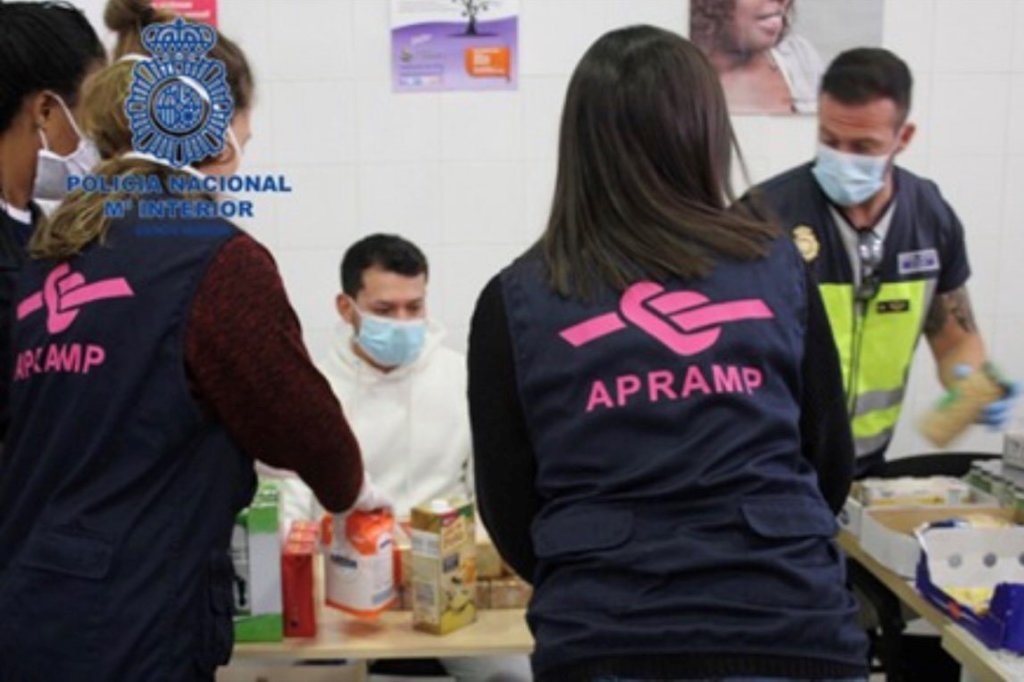 LOOKING FOR THE INVISIBLE ONES
Hello dear GlobalGiving friends. These last four months, APRAMP workers have developed a hard, important and intense work for all those who need us more than anyone. Let's talk about it! As you all...

PROTECTING VICTIMS DURING THE EMERGENCY STATE
Hello you, colleagues of GlobalGiving! Let’s update the hardest last months. As you know, the COVID-19 has terrible social, economic and health consequences. These consequences are even worse...

FIGHTING AGAINST COVID-19
Hello, dear GlobalGiving’s friends! APRAMP is back to update you about our last four months. We started March full of big enthusiasm and illusion, preparing an important event: a working table...
1 2 3 4 5 6 7 8 ›
Read All Project Reports
WARNING: Javascript is currently disabled or is not available in your browser. GlobalGiving makes extensive use of Javascript and will not function properly with Javascript disabled. Please enable Javascript and refresh this page.