Another update from Aizawl

By Ketaki Bardalai - Board Member at FST

Lalthanzami's proposed project to set up a resource centre for survivors of violence and abuse, is currently on hold due to lack of fund support and a need for a detailed review of the work done so far.

She has however initiated the process by setting up a committee comprising experienced women from her community who will help to manage this Resource Centre. The committee members have had discussions about the prospects of initiating appropriate livelihood skill training programs for the survivors and other needy local women, that include making of artificial flowers, cooking and even beauty therapy. Additionally they plan to offer trainings on issues relating to domestic violence, property rights, accessing legal support and health issues to empower the women. Lalthanzami is also in touch with friends and wellwishers to solicit their support to sustain her efforts.

FST is also facilitating Lalthanzami's networking and capacity building with other organisations to explore options for taking her work forward. In the recent past, we arranged for her to attend a South Asian Feminist Capacity Building Course on Gender, Sustainable Livelihoods, Human Rights and Peace organised by SANGAT in Kathmandu. She recently attended a workshop on a project for Deepening Diversity, Women's Rights and Democracy in India conducted by MARG, CAFI , in Guwahati and is hoping to be involved in their plans for capacity building of a cadre of 'community justice workers' in her state of Mizoram.

FST team plans to continue engaging with Lalthanzami and visiting her in the near future and meeting with the community where she works and having indepth  discussions with other survivors who have benefitted from her efforts. The idea is to rescale the project in view of limited resources, and to explore sustainability by tapping into existing and potential options that are available officially from the state government as well as existing civil society organisations. 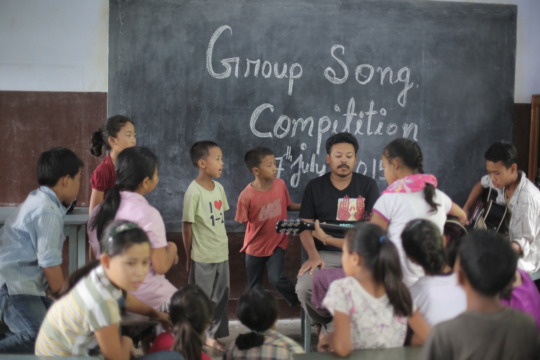 Akhu teaching music to the children

The Foundation for Social Transformation (FST) in keeping with its mission of ‘enabling north east India’ had raised resources to award a Fellowship in May 2015 to Akhu, a grassroots musician, hailing from the state of Manipur. We enabled Akhu to use the power of Music - recognised universally as the language of love -  to transform the quality of life of marginalised children and promote peace and harmony among the ethnic tribes and communities in strife torn Manipur. Akhu chose to call this project “A native Tongue called Peace" and initiated it with over 60 children living at the Carmel Jyoti Children Home, Imphal, some of whom were affected with HIV/AIDS while others were orphaned during the frequent episodes of conflict and violence in the state.

Using music as a therapeutic tool, this project aimed to help in emotional healing for the children who had undergone a lot of violence and trauma. Akhu along with his team provided music lessons to the children to help channelise their inner feelings, provide a creative outlet to release their trauma through the medium of music and bring them together on a common platform. Along with enhancing their creativity, this project was to provide a way for the children to deal with their loss and also promote unity and communal harmony. They came from different castes, tribes and religion, but were bound by a common thread of having lost everything to conflict. At the end of a year long journey Akhu would record and release four songs written, composed and performed by the children. Sharing the songs that they composed and sang across different forum would take their message of unity to the larger community.

Three songs have been recorded and released while the recording of a fourth one is in process. These heartwarming and deeply moving songs All we need is Love, Little Shining Doll and Miles to Go Before I Sleep have been performed at various forum locally and were very well received by the community. This entire exercise that also involved various art and craft activities had a remarkably transformational effect on the children by stimulating and building their self confidence as well as their mental and physical development. All We need is Love was featured in a regional online magazine called The Northeast Today too. Another happy outcome of this music based project, has been the interest shown by other orphanages and institutions, that were initially sceptical, and requests to Akhu to initiate similar programs with their children. Friends, wellwishers and community members are now coming forward eagerly in support of the project and the children in whatever way possible.

Funding for this project was raised through various sources which include donations and sponsorship of events including fundraising concerts in Delhi and Guwahati by Akhu himself under the aegis of FST. These came from United Nations Development Program (UNDP), Talking About Reproductive and Sexual Health Issues (TARSHI),  National Foundation for India (NFI), GlobalGiving, LetzChange, LetzDream Foundation, as well as individual donations in cash and kind. Although the project is now coming to a close, Akhu along with his team members and friends plan to continue this project, reaching out to more children as they go along.

Having established Akhu with this project on a sound footing, FST now proposes to move on and promote visionary creative ventures in other parts of the strife torn region of North East India.  FST gratefully acknowledges the goodwill and sponsorship support extended by donors and is hopeful of continued support in future programs as well, so that we in turn can support such efforts to bring rays of hope to children and youth in the region. 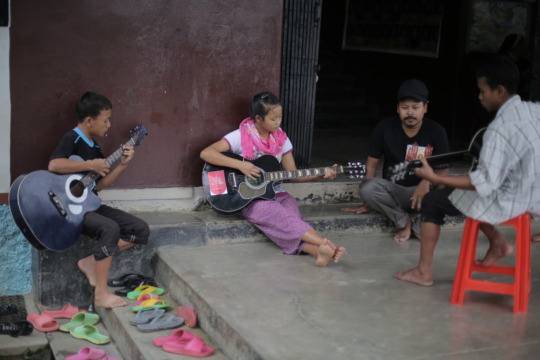 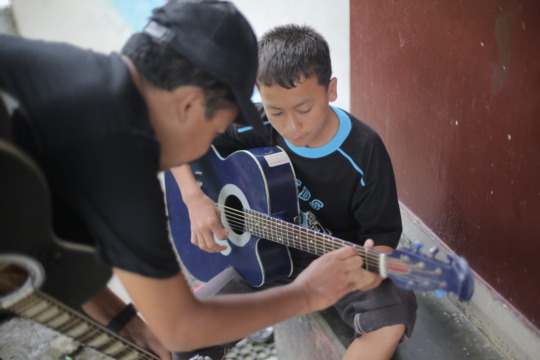 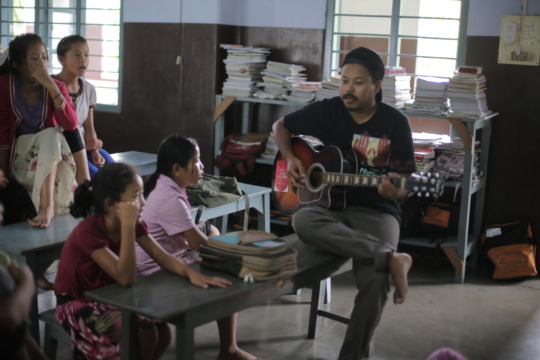 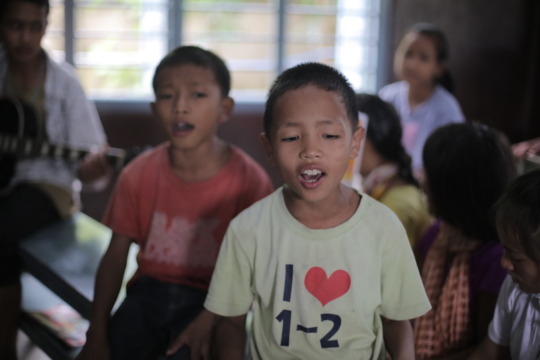 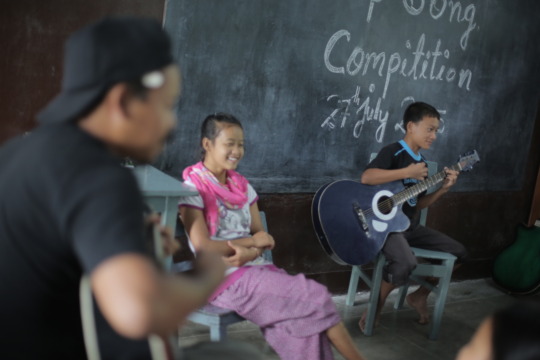 Lalthanzami continues her campaign to raise awareness about the situation of women survivors of violence in Aizawl, Mizoram.  She is evolving as a recognised crusader in the region, having received an award from the FLO-NE earlier in March 2015 and later as a True Legend 2015 NE by The Telegraph newspaper in September 2015.

This project of setting up a formal Resource Centre for initiating regular services for the women survivors  and training 10 young leaders, is however, yet to get off the ground due to inadequate funding.The project is estimated to cost $15000 and we have only raised $551 so far.

We are hopeful of raising more resources in the near future so that we can activate the planned project.