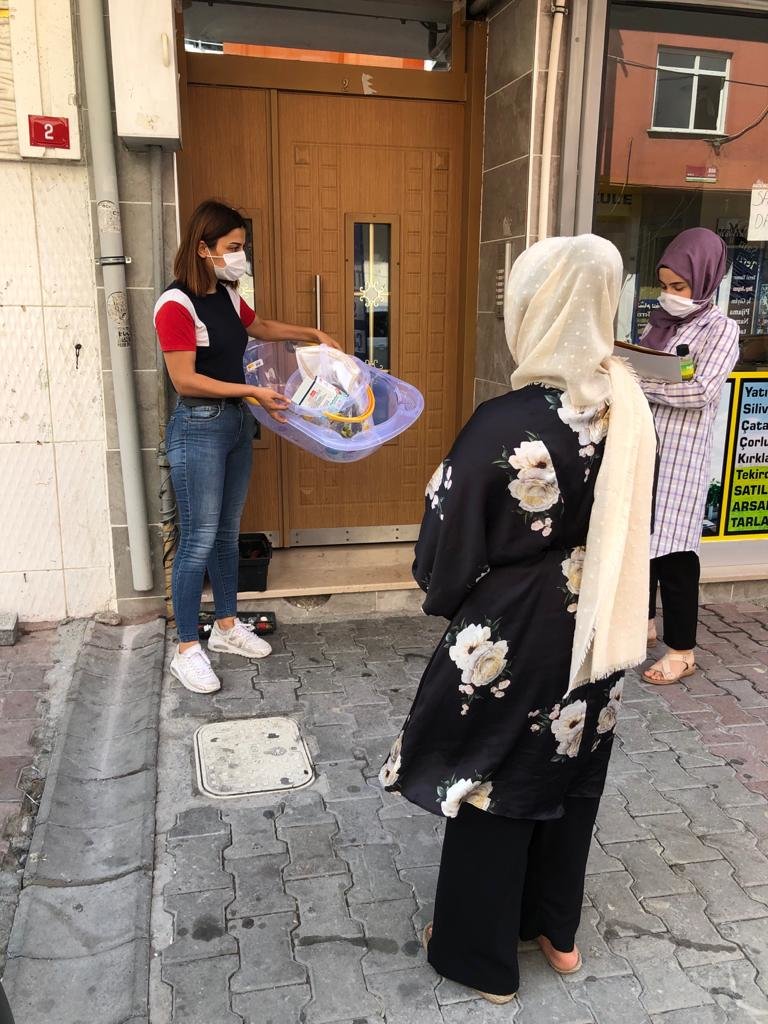 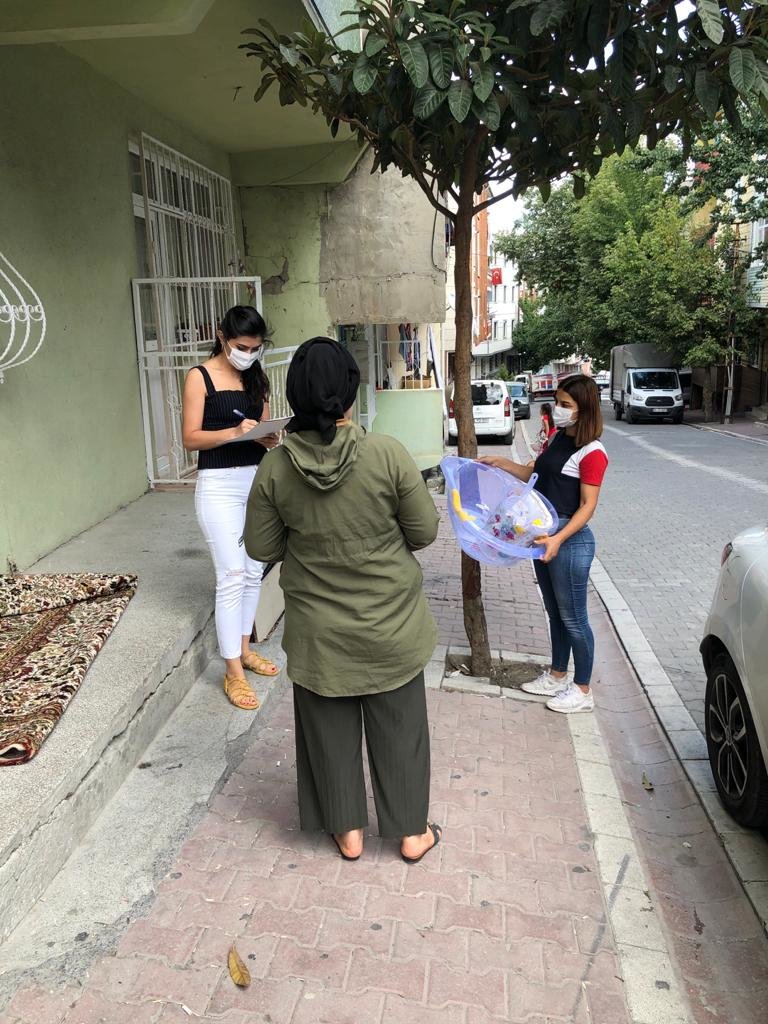 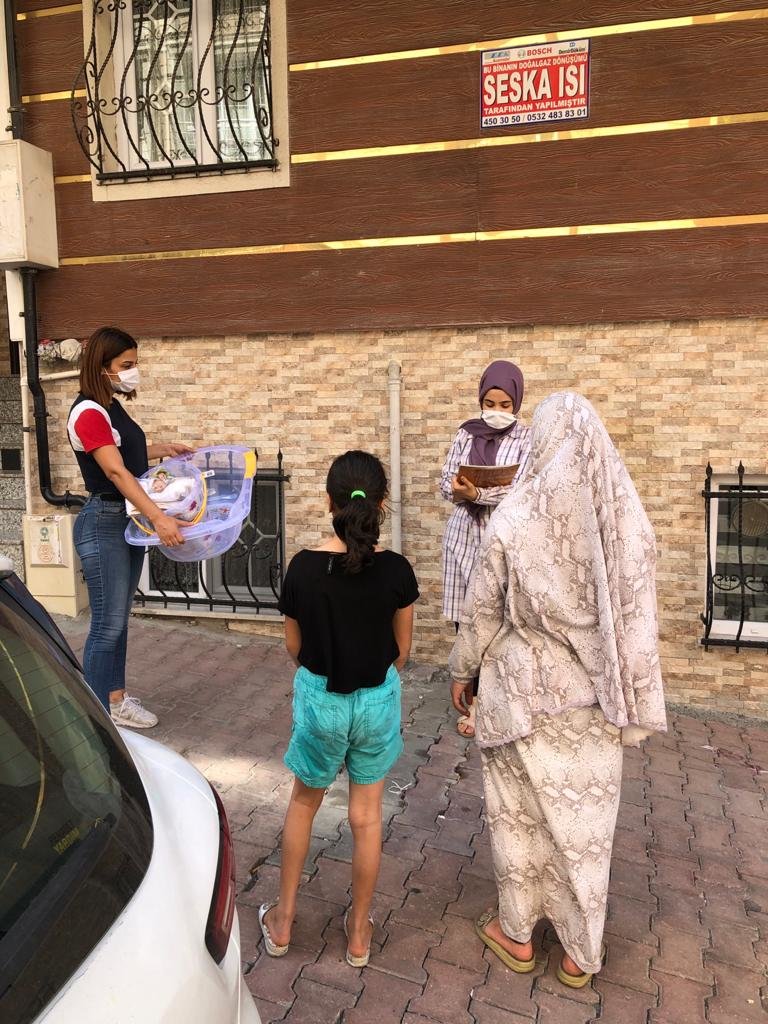 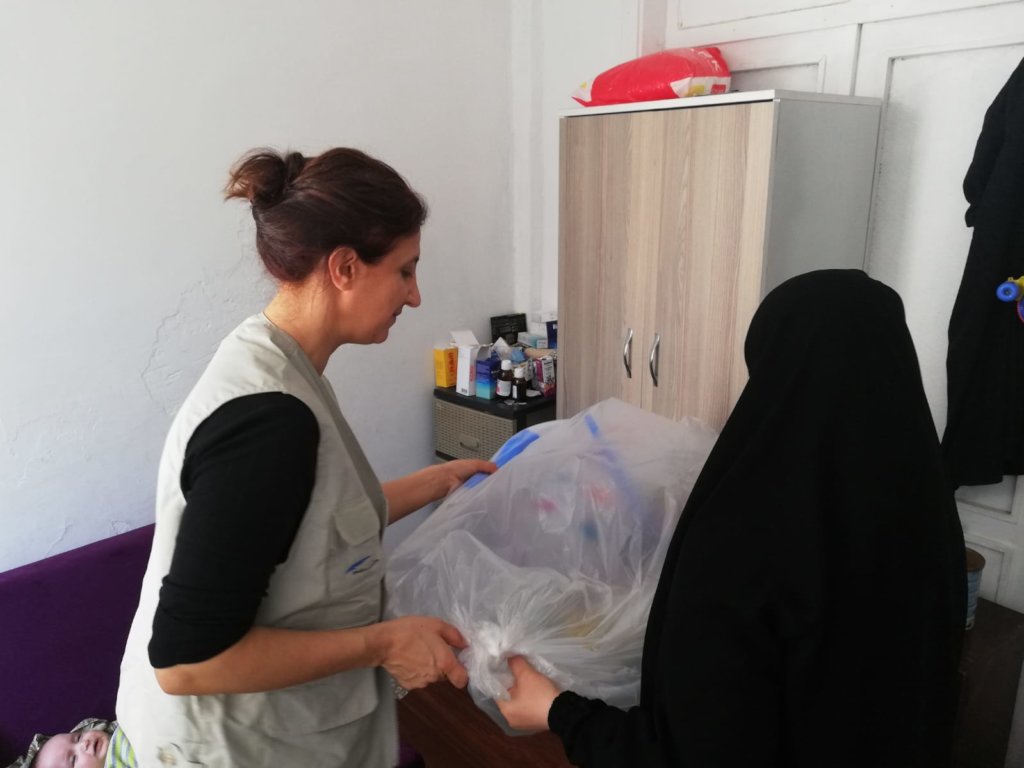 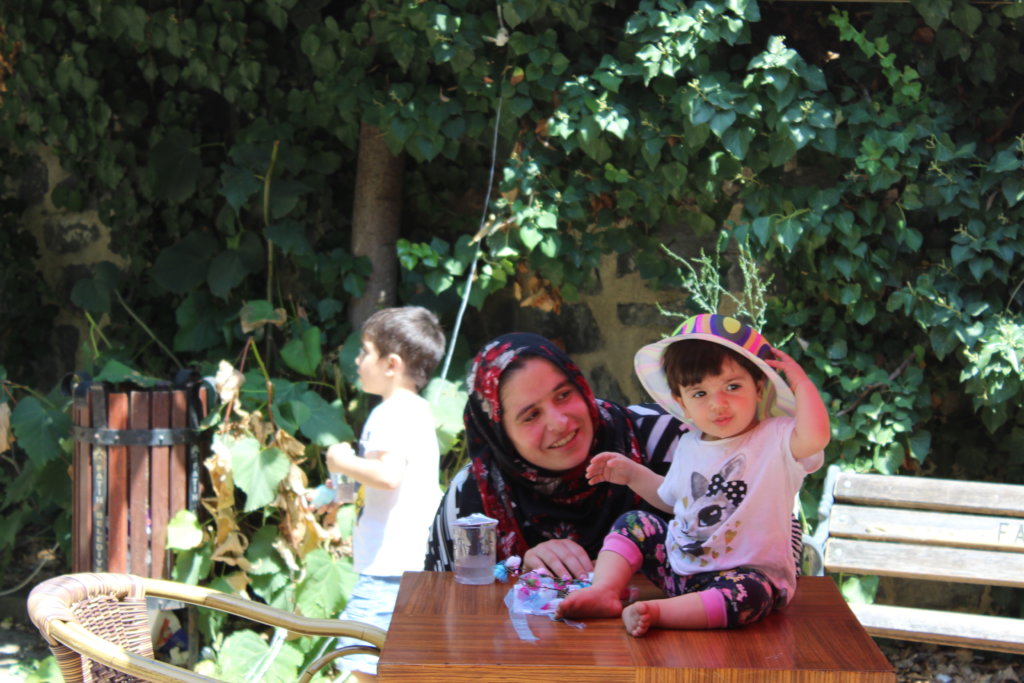 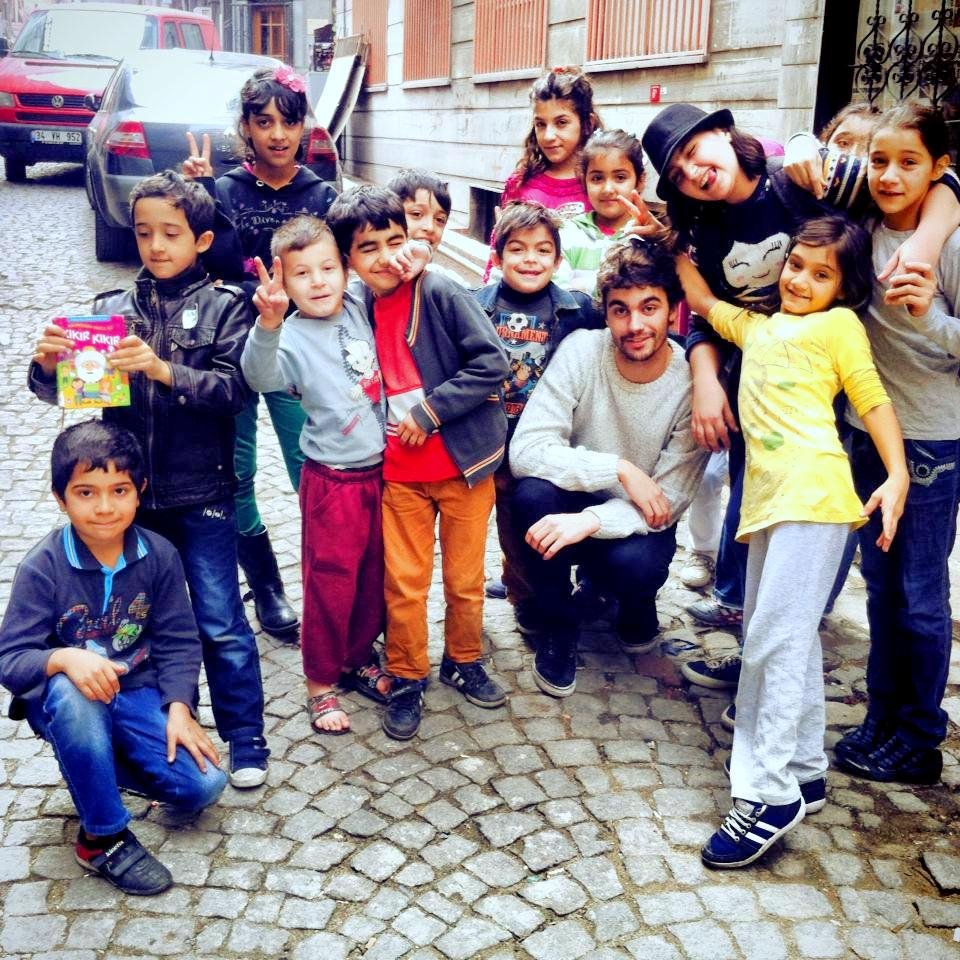 Project Progress Report
Dear Friends, As in the rest of the world, Covid-19 pandemic has affected whole life in Turkey and with the ongoing increase in the Covid-19 cases, it will continue to have serious impacts on the...

Project Progress Report
Dear Donors, We have shared our last project progress report in February 2020. As we have informed you, thanks to your support we have distributed 15 baby kits in 2019. Since the beginning of April...

Project Progress Report
Our Dearest Donors, More babies need your support for better care and daily living conditions. Without your support and engagement, it would not be possible to reach our goal. As we have shared with...
1 2 3 4 5 6 ›
Read All Project Reports
WARNING: Javascript is currently disabled or is not available in your browser. GlobalGiving makes extensive use of Javascript and will not function properly with Javascript disabled. Please enable Javascript and refresh this page.