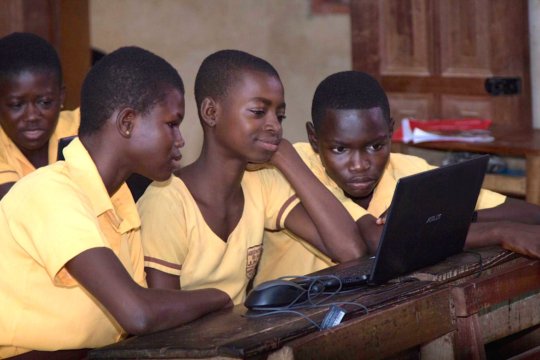 Children, their parents, teachers and headmasters are overjoyed with the exam results achieved with the help of the Hands-on Computer Classes project. So are the regional public librarians who travelled hundreds of kilometers on rough and dusty roads every week to offer thousands of children practical computer and internet classes.

The project has contributed to a remarkable 20% average increase in the information and communications technology (ICT) exam pass rate at 25 under-resourced schools in four regions of Ghana (Ashanti, Western, Upper East and Volta).

With your support, EIFL was able to equip library vans with laptop computers and modem internet, projectors, screens and solar panels to charge the equipment. The equipment was used in practical computer classes and for study in other subjects, like English and mathematics.

To watch EIFL’s video about the project, click here: http://bit.ly/2m7gMQC

The project has more than succeeded in its aim of helping children attending schools that do not have computers, internet connections or electricity to pass their ICT exams:

Esther, who dreams of being a television news presenter when she leaves school, and her friend Herbert, who wants to be a doctor, are two of the lucky children who passed the ICT exam. “The computers and internet helped me pass the ICT exam, and other subjects,” said Esther. “The computers are going to help me do research on diseases and how to solve them,” said Herbert.

Thanks to your support, Esther and Herbert are now proud secondary school students - and one step closer to achieving their dreams. 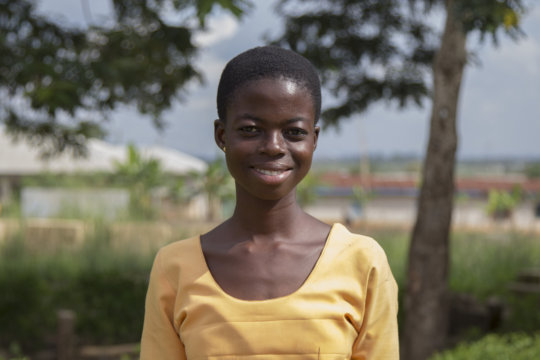 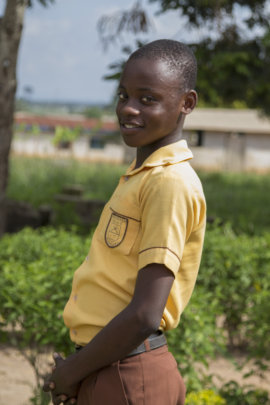 Herbert - one step closer to achieving his dream! 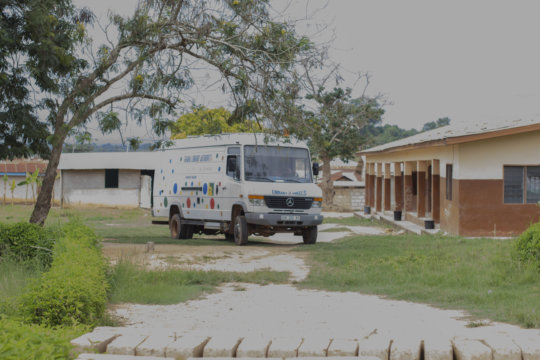 The library reaches a school in Ashanti region.
Feb 10, 2017

A happy New Year for young library users in Africa 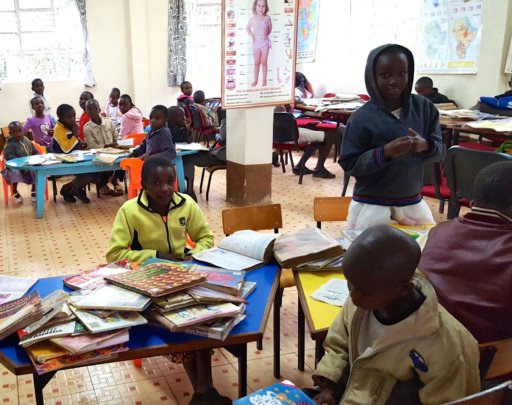 The children's section in a Kenyan public library.

2017 is going to be a really happy New Year for children using public libraries in Ethiopia, Kenya and Uganda. Thanks to you, we have raised over US$2,000 to buy books by popular African authors to put on the children’s shelves in seven public libraries.  We’ve been working with library leadership in the three countries to select public libraries most in need of children’s books. So far, we’ve chosen -

Delighted librarians are now choosing books. We’ll tell you more about the books - and what the children say - in our next report. 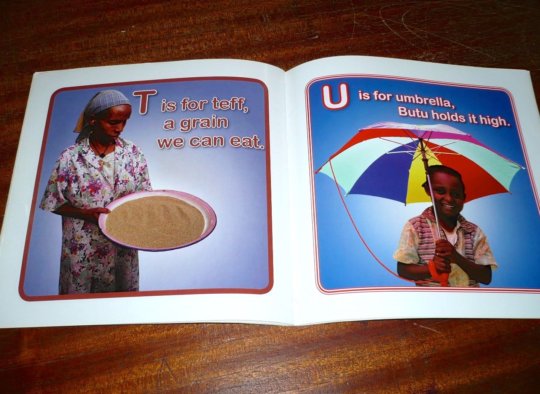 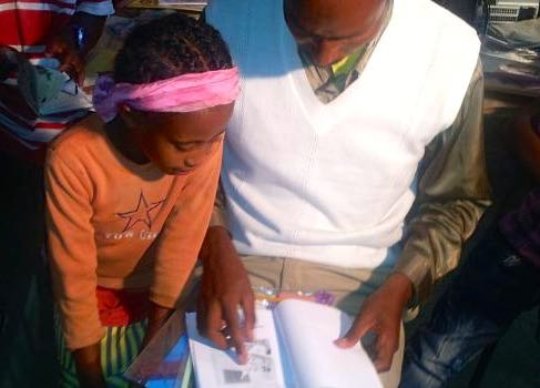 Father and daughter in an Ethiopian library.
Dec 5, 2016 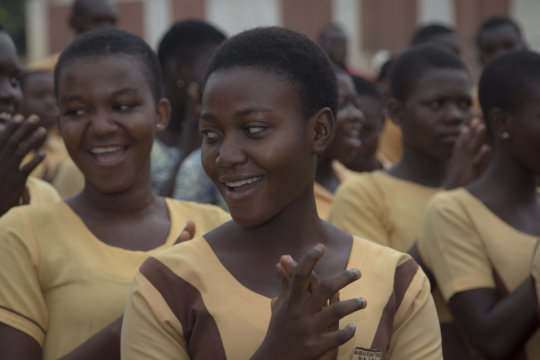 “I’ve passed my exams! I’m through to secondary school!”

This is the message 204 excited children from five schools in Ghana’s Upper East region could take home after they received the results of the Basic Education Certificate Examination (B.E.C.E).

The children are all students of the Hands-on Computer Classes project. Since the begining of the year, mobile libraries equipped with laptops and wi-fi internet have been travelling to under-resourced rural schools in four regions of Ghana every week to give children practical computer classes and vital exam preparation sessions.

Overall, 64% of the children who wrote the B.E.C.E. exam at the five Upper East schools passed - a remarkable 54% more than in 2015, when the B.E.C.E. pass rate was just 10%. In a short survey, teachers at the schools said the libraries’ practical computer skills classes had significantly improved the children’s performance in Information and Communications Technology (ICT).

“As a result of the library’s classes, many children saw a laptop for the first time. Their performance in school tests improved tremendously,” said Pius Adombila, a delighted teacher.

“I can now use the computer to type, store and retrieve information easily. I can now browse the internet, create new email addresses and use Facebook to make friends across the world,” said Joseph Adingo, who is now a proud secondary school student.

The project has also raised awareness about the value of ICT in farming communities. “More community members are coming to the library to use our internet services,” said librarian Leslie Kasanga.

The children, parents, teachers and librarians all have one important message for the New Year: "We want these classes to continue! Thank you for your support!" 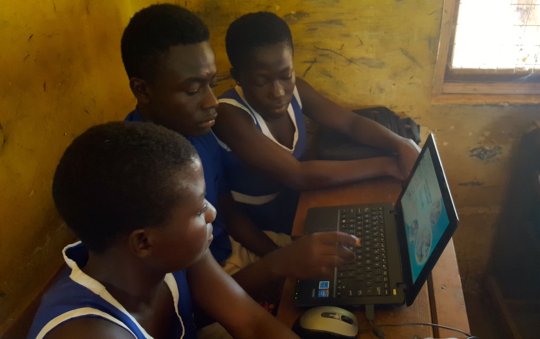 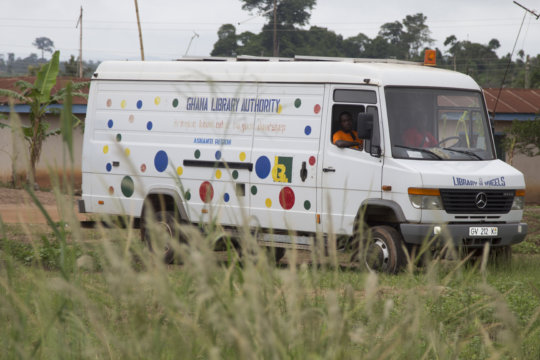 The library van on the way to a rural school.
‹ 1 ... 4 5 6 7 8 9 10 11 12 ›
WARNING: Javascript is currently disabled or is not available in your browser. GlobalGiving makes extensive use of Javascript and will not function properly with Javascript disabled. Please enable Javascript and refresh this page.