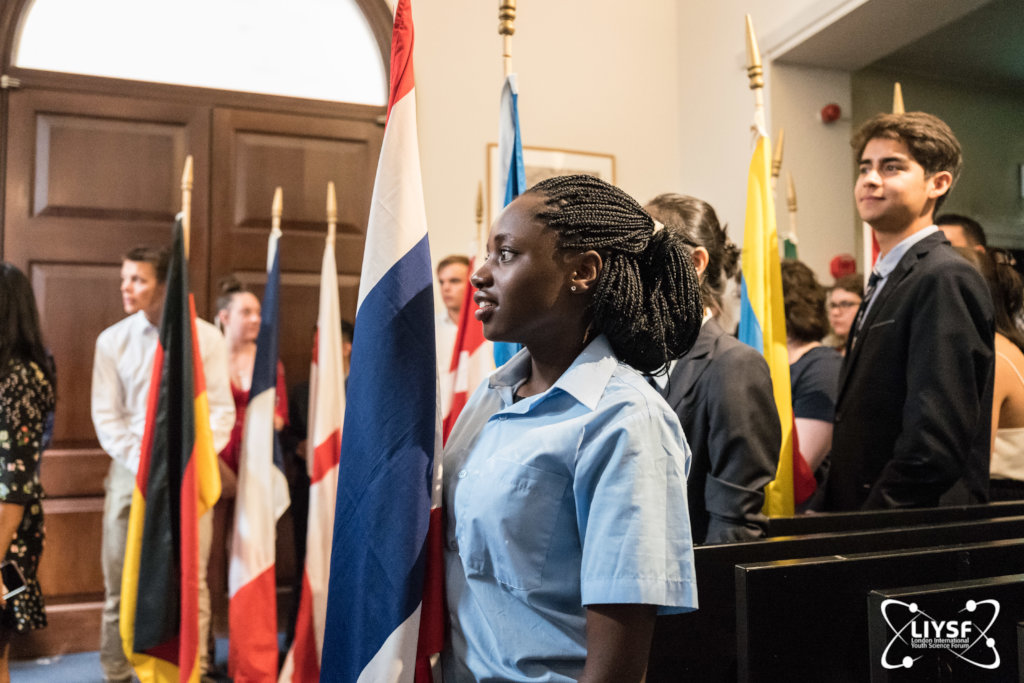 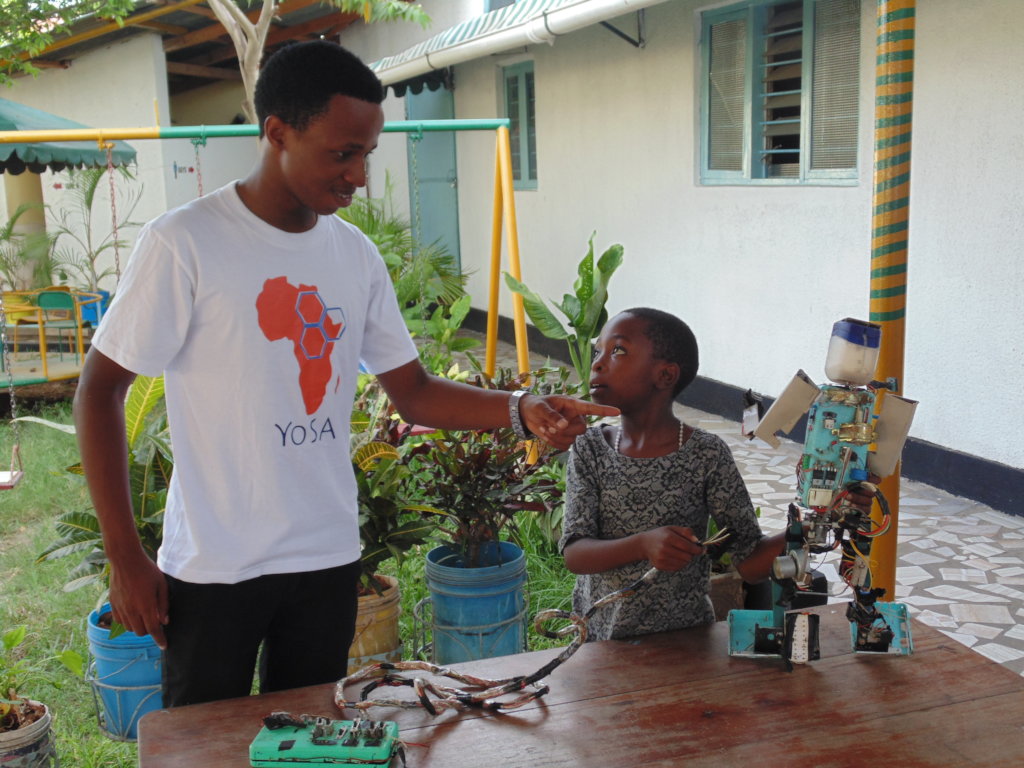 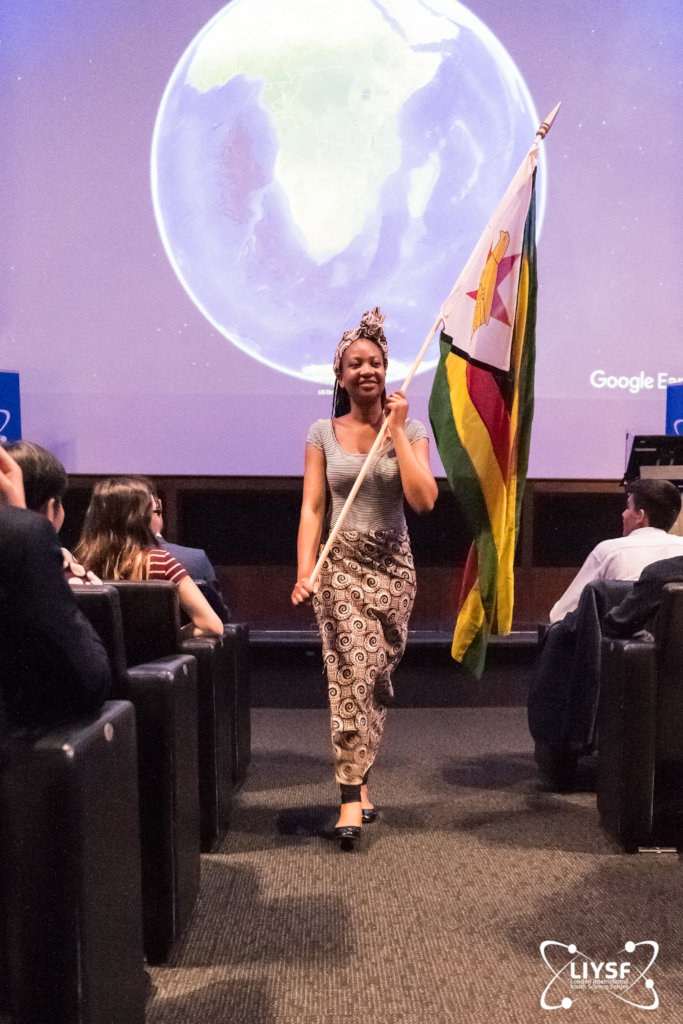 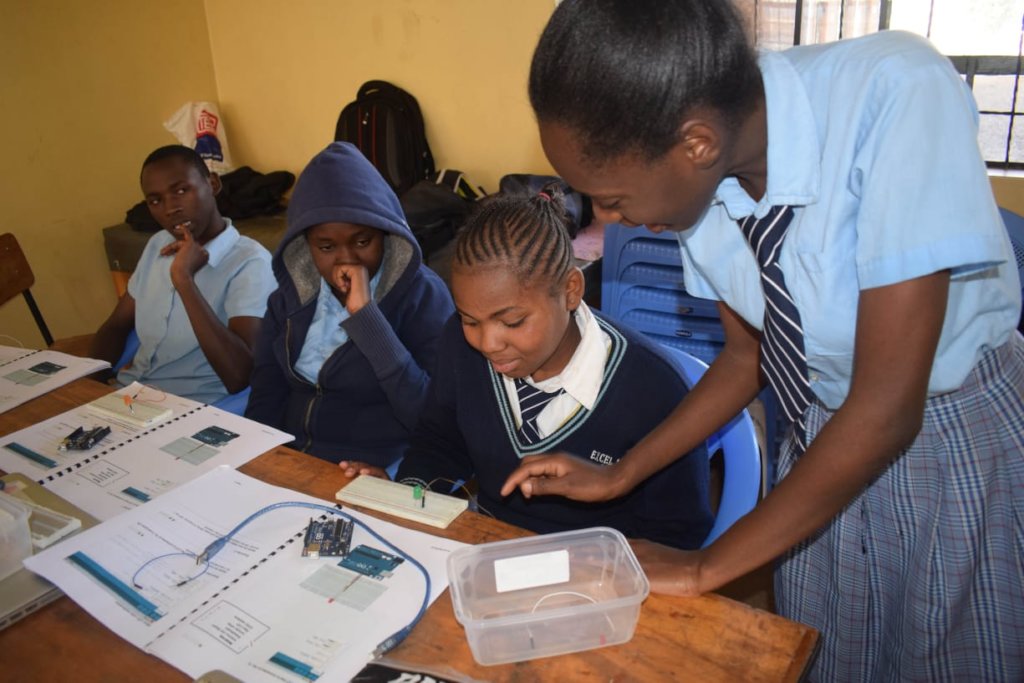 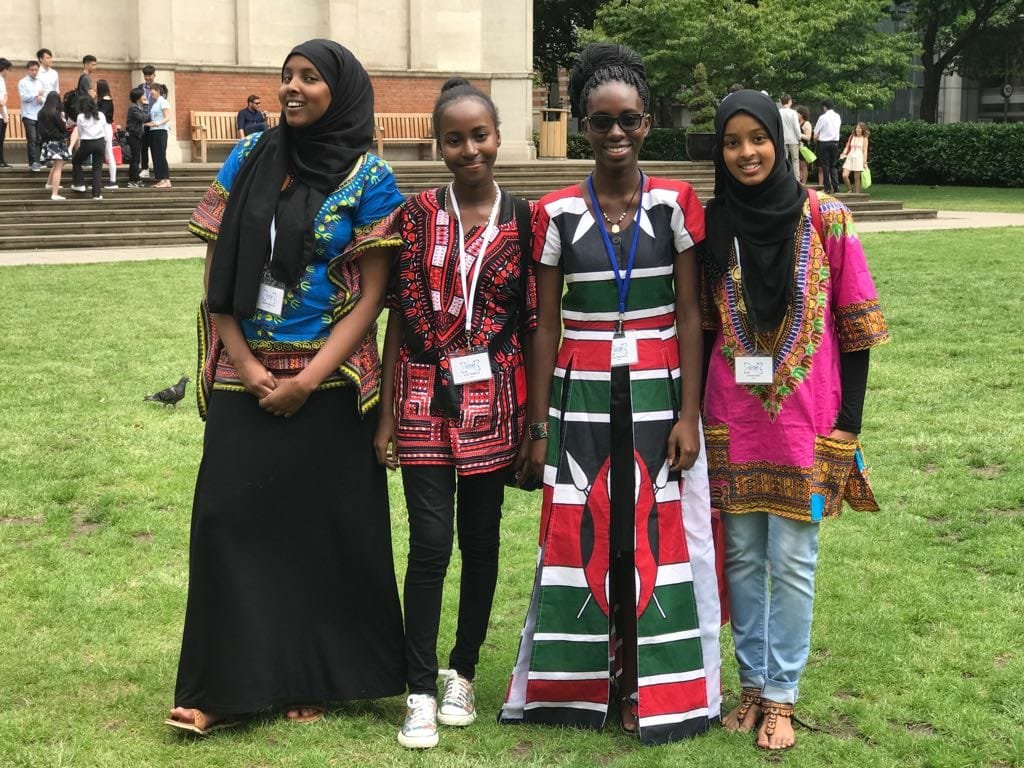 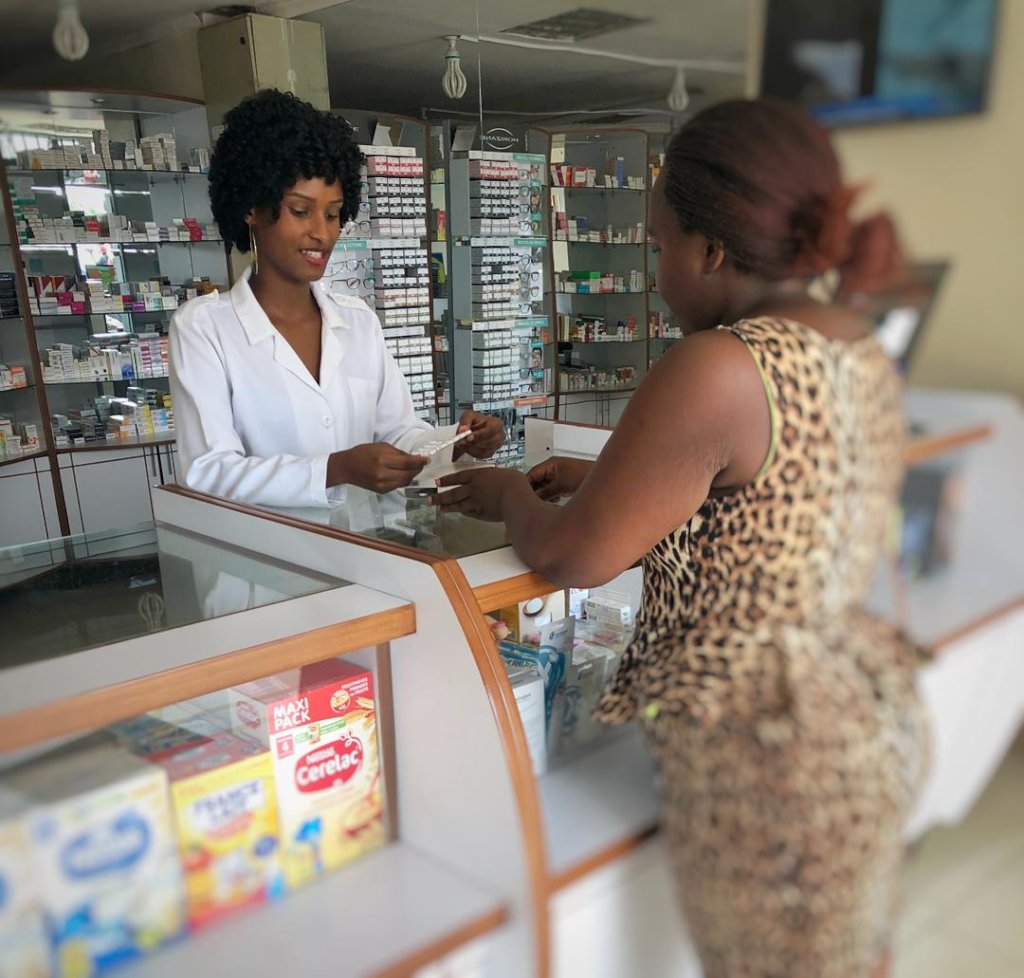 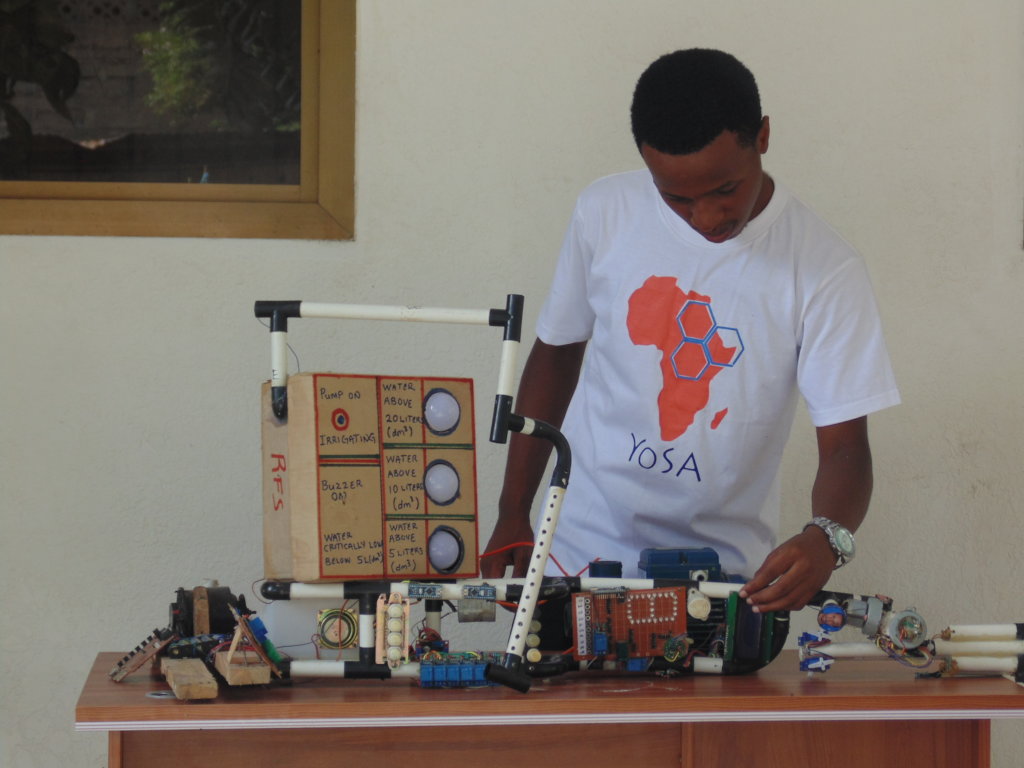 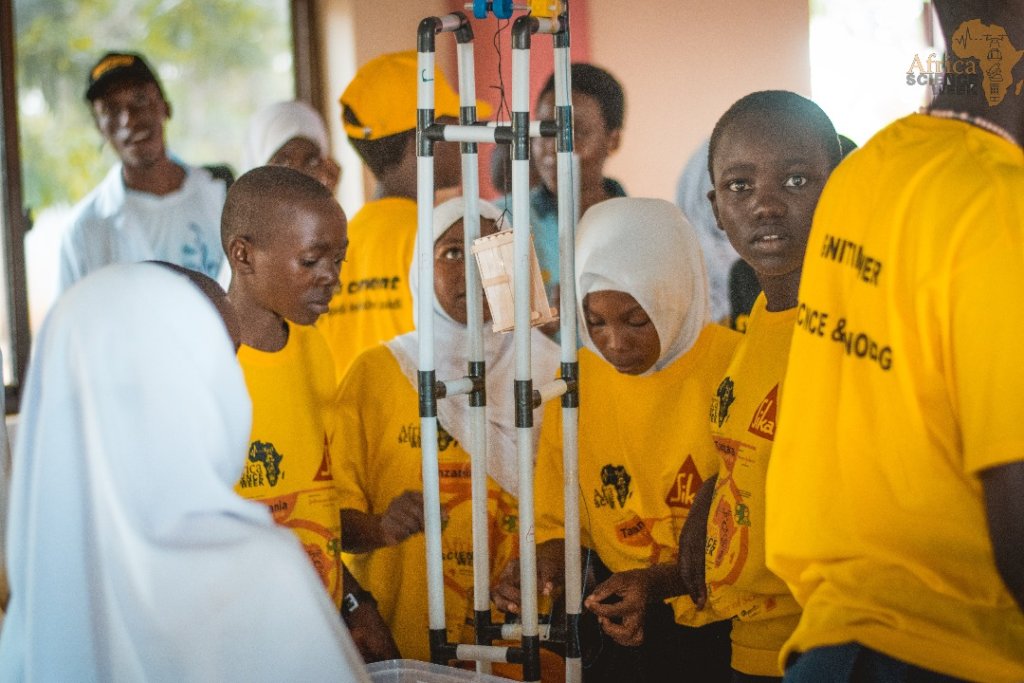 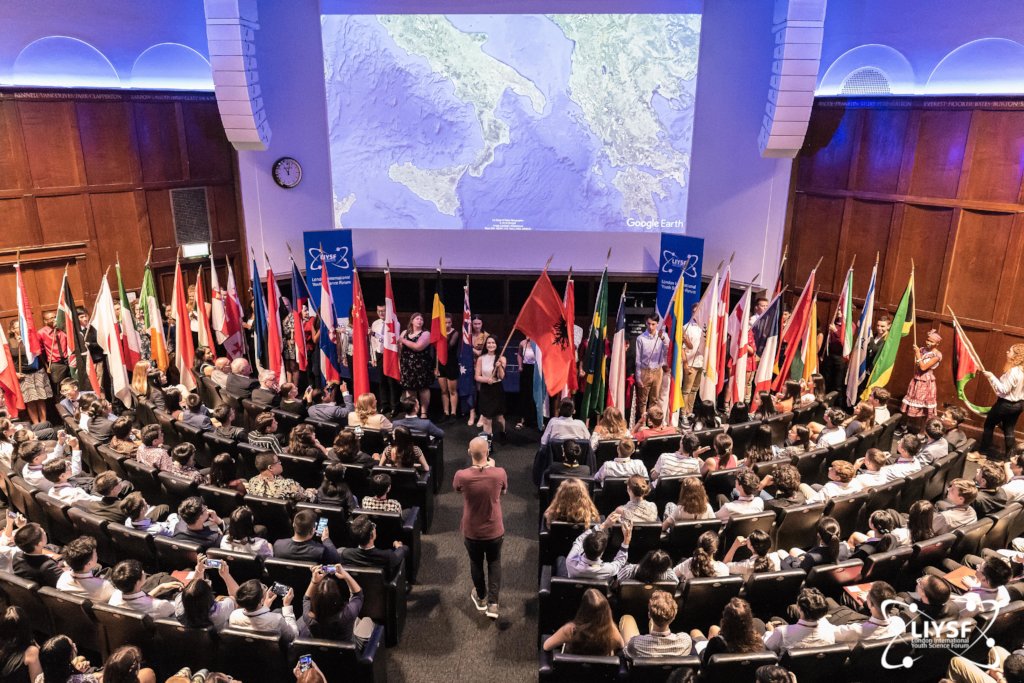 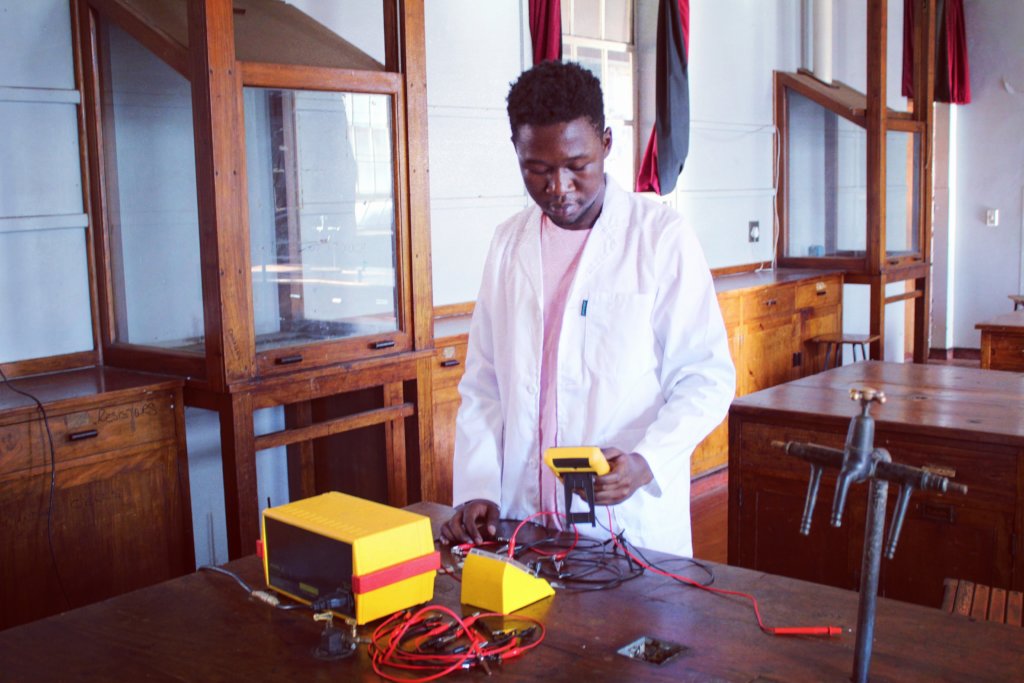 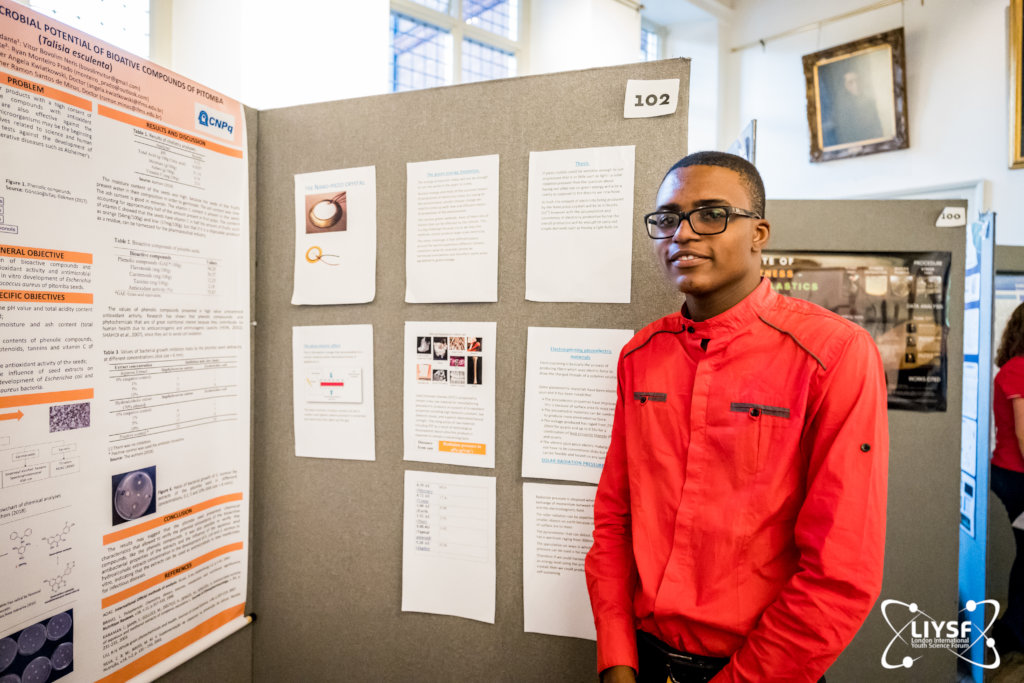 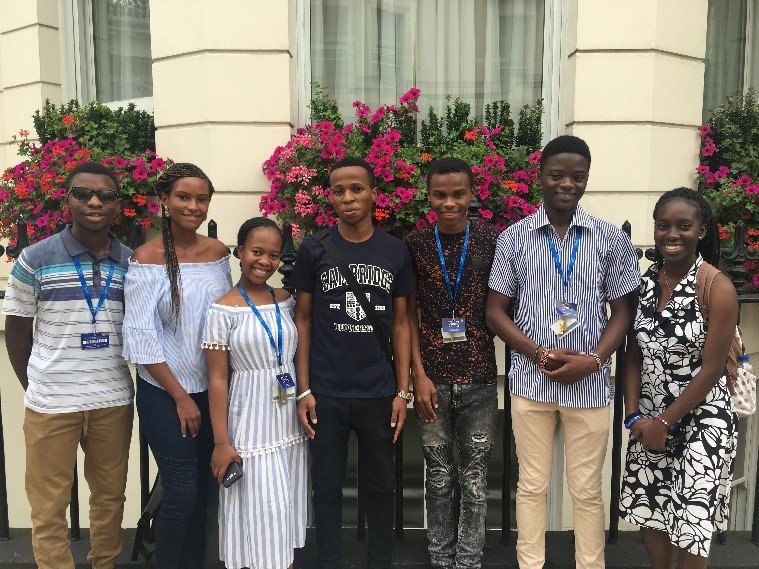 YoSA students from 5 countries at LIYSF in 2019

A BIG thank you again to all of you who have donated and continue to donate as part of our GlobalGiving fundraising campaign.  During the last quarter we have remained connected with our students as they have continued their development following their experiences at the London International Youth Science Forum (LIYSF). We have also have been working to expand our network with the African partners we whom we collaborate to identify and select talented young scientists who will benefit from one of our scholarships.

To assist us with these endeavours we are excited to welcome Clare Thomson as a new Trustee onto our Board. Clare worked for over 30 years as a physics teacher and has a masters degree in Science Education. Until recently she was the Curriculum and Diversity Manager at the Institute of Physics where she played a pivotal role in a range of initiatives to encourage more girls to study physics. Clare has supported LIYSF for a number of years and is a regular judge at the Science Bazaar poster event. In her work with YoSA Clare will be developing new African partnerships including those with countries which have not previously been represented at LIYSF. She will also be focussing on opportunities for YoSA to sponsor more female students and will be pursuing a number of connections made recently at the World Science Forum in Budapest including the Organisation for Women in Science in the Developing World.

Meanwhile we are delighted to be working with our established partners who once again are running in-country selection processes to identify worthy recipients of a YoSA scholarship. These include:

- The KEMRI Wellcome School Leavers Attachment Schemewho provide a regionally based summer internship for gifted science students in Kenya,
- Projekt Inspire who run a national science boot camp for talented young scientists in Tanzania,
- The Bright Young Leaders Initiative which has been established by Anza Tshipetane who attended LIYSF herself as a student in 2017 and was inspired to establish this initiative to provide opportunities for talented students in rural schools in South Africa.

Since our last update, the London International Youth Science Forum has secured the participation of a number of high profilescientists to engage with students at this summer’s Forum. These include Nobel prize winner Professor James Rothman from Yale University, Professor Dame Julia King (Baroness Brown of Cambridge), Professor Lord Martin Rees (Astronomer Royal and former President of the Royal Society) and Dr. Maggie Adherin-Pocock, MBE.