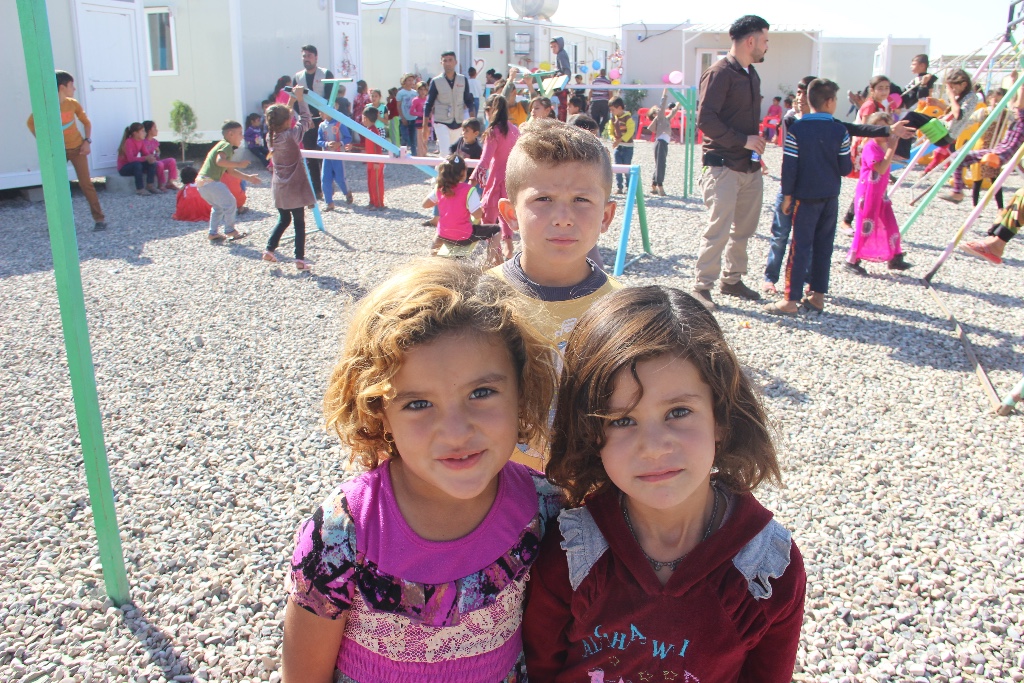 Thanks to your generous support over the last year, we have continued to expand our direct services to Yezidi women and children while actively encouraging the international community to support Yezidi survivors.

Yezidi civilians, including the children above, were forced to flee their homes in Shingal (Sinjar) in 2014, leaving them homeless and desperate, settling in camps for internally displaced people (IDPs). Your support has contributed to our efforts to provide education, care, support, and training to women and children. This has helped to transform their lives, one at a time. Your generous assistance has made it possible to empower women and educate children in the Yezidi community. 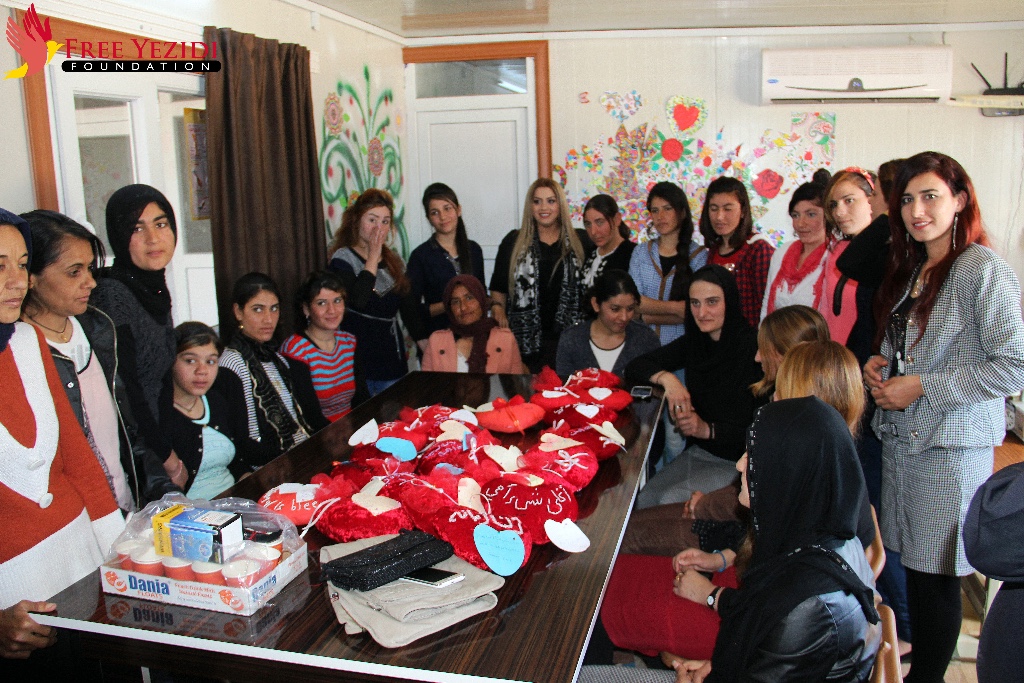 Our center in Khanke now includes six fully equipped prefabricated buildings, rather than only one last year. We look forward to welcoming a full-time psychologist in January, whose work will complement the English, computer, livelihood and business skills, and women's rights courses already being delivered to our women's center participants. FYF staff members - all Yezidi IDPs themselves - have been trained in psychological first aid so that they can better assist our beneficiaries.

Advocacy: FYF has been featured in a number of news articles and videos in the past year, including the feature documentary by the Dutch news show, Brandpunt. Along with a number of visits overseas to raise awareness of the plight of Yezidis, FYF brought two Yezidi survivors to United Nations Headquarters, while carefully ensuring that their needs were met and their stories were not exploited at any time.

I would like to thank you for your support to our Foundation and the Yezidi people over the past year. We look forward to a successful 2017 and a brighter and happier future for Yezidis worldwide.