The activities of the Free Yezidi Foundation over the last month can be found below.

In addition, we encourage you to join us on 2-3 August for a series of virtual panels to commemorate the Yezidi Genocide. The panels will review justice and accountability, youth, genocide recognition, gender and women's rights, security challenges, and a number of other pressing matters for our community as we mark this solemn day. Click for the full panel descriptions and list of speakers.

Thank you for standing with us. 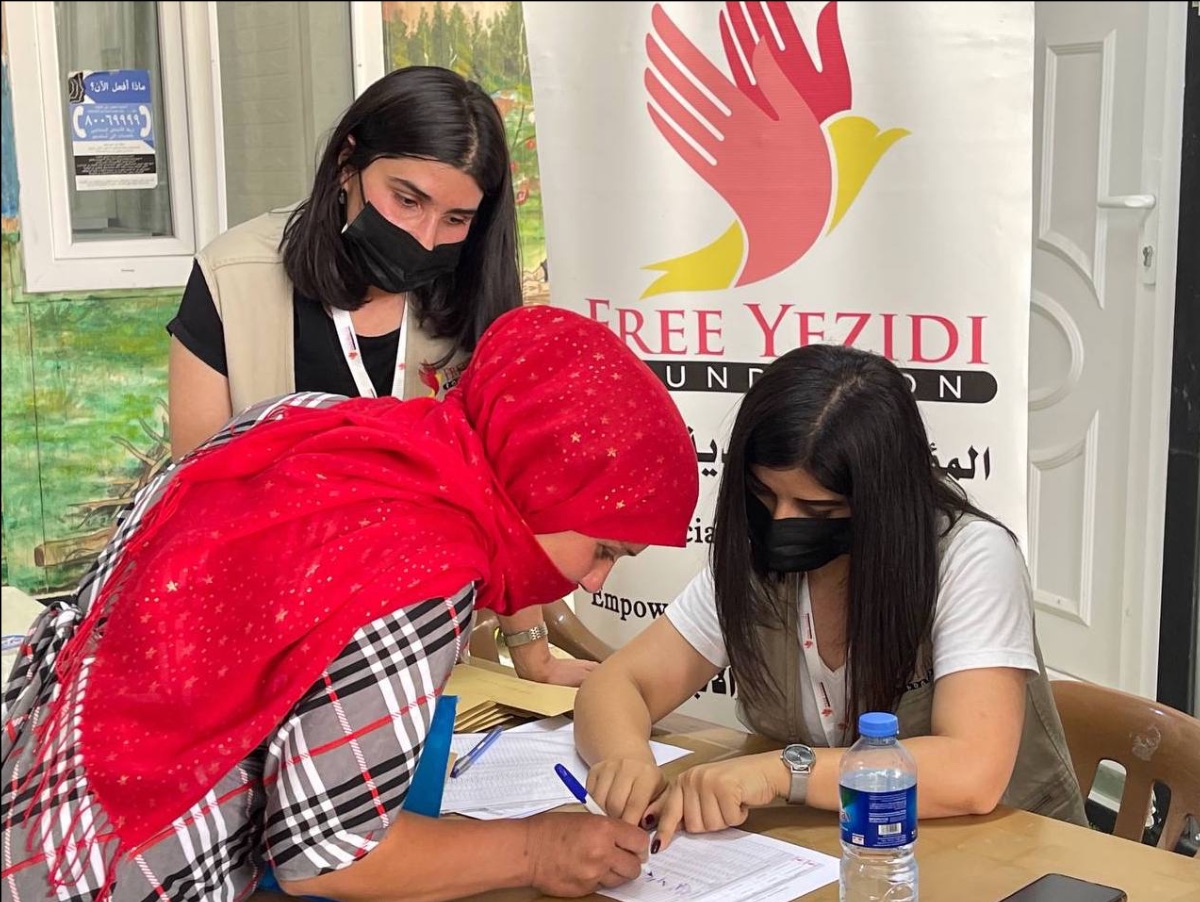 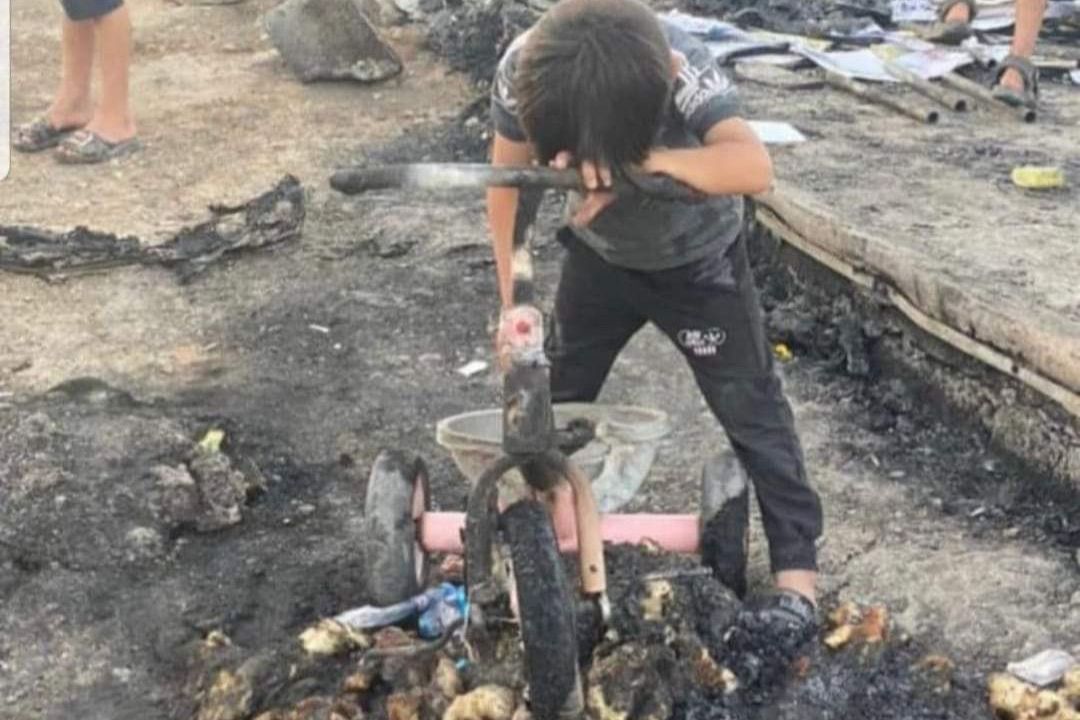 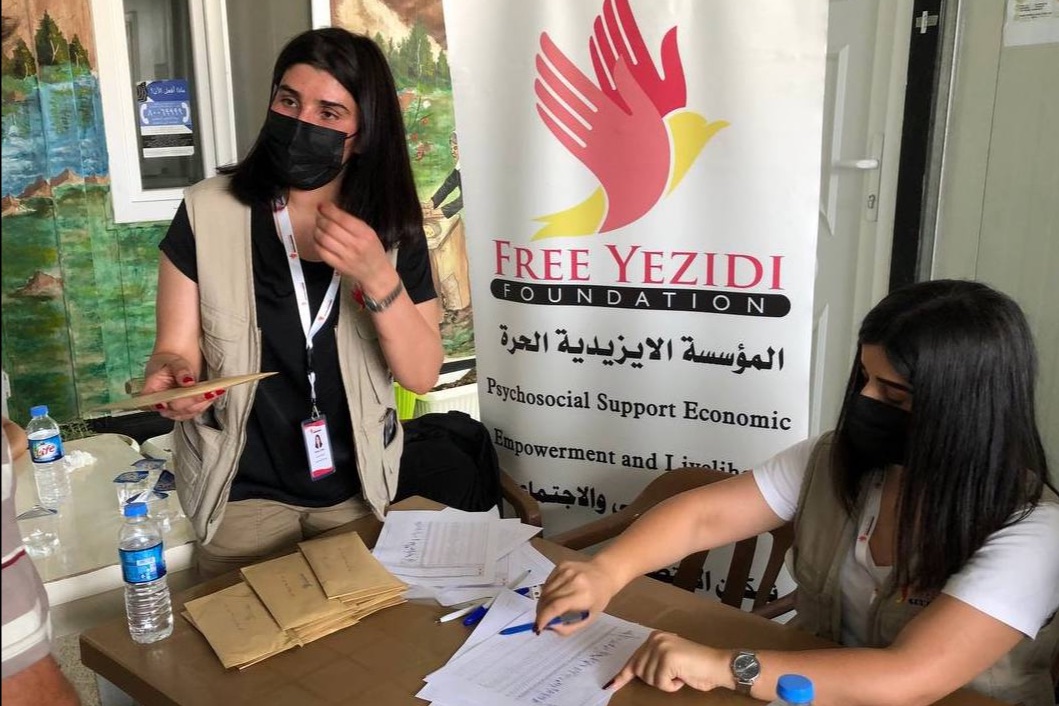 The Free Yezidi Foundation and other Yezidi organizations and activists worked together to help provide relief to families in the Sharya IDP camp who lost their tents and belongings in a devastating fire. The Free Yezidi Foundation alone was able to distribute a total of $18,416 to the 133 families, as seen in the images above. A warm thank you to all those who made this possible. The support was much needed and very warmly appreciated.

After the fire, our mobile trauma team, which consists of one psychotherapist and ten Harikara (MHPSS field workers), increased their efforts to respond to this new crisis. Our psychotherapist had been engaged in therapy with some of the fire survivors already and she is continuing one to one sessions. Moreover, in order to extend services to more beneficiaries, she has started offering group sessions to women to increase their resilience and well-being. Our Harikara are doing field visits and helping the camp residents improve their mental health. The fire had a very demoralising effect on the mental health of the camp residents so we are having a enormous increase on the referrals to our psychotherapist from the field, from other humanitarian organisations and from our beneficiaries, for psychotherapy.
On July 6th, the Parliament of the Netherlands recognized the Yezidi Genocide. On July 15th, the Belgian Parliament passed its recognition resolution. The Free Yezidi Foundation began in the Netherlands, and FYF has consistently advocated for genocide recognition by the governments and parliaments of the Benelux countries. These resolutions represented important steps forward for Yezidis. Pictured below: the unanimous 139-0 voting result in Belgium, the Parliament floors of Belgium and the Netherlands, and an FYF-led demonstration in front of the Netherlands Parliament in August 2014, when the Yezidi Genocide first began. 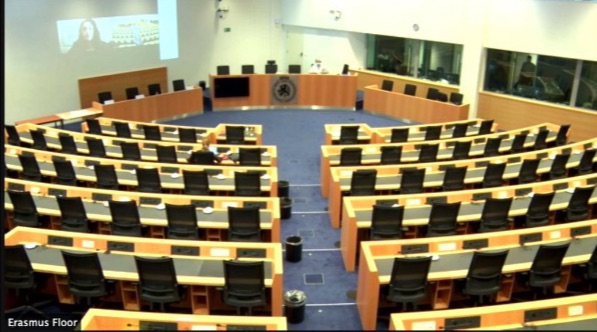 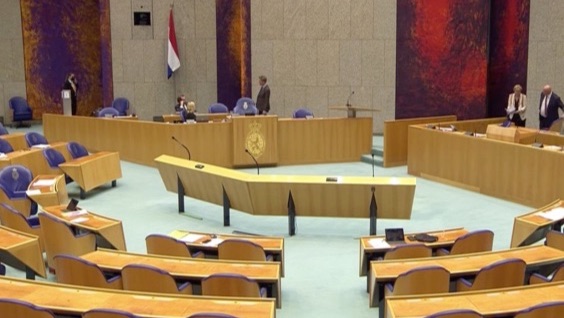 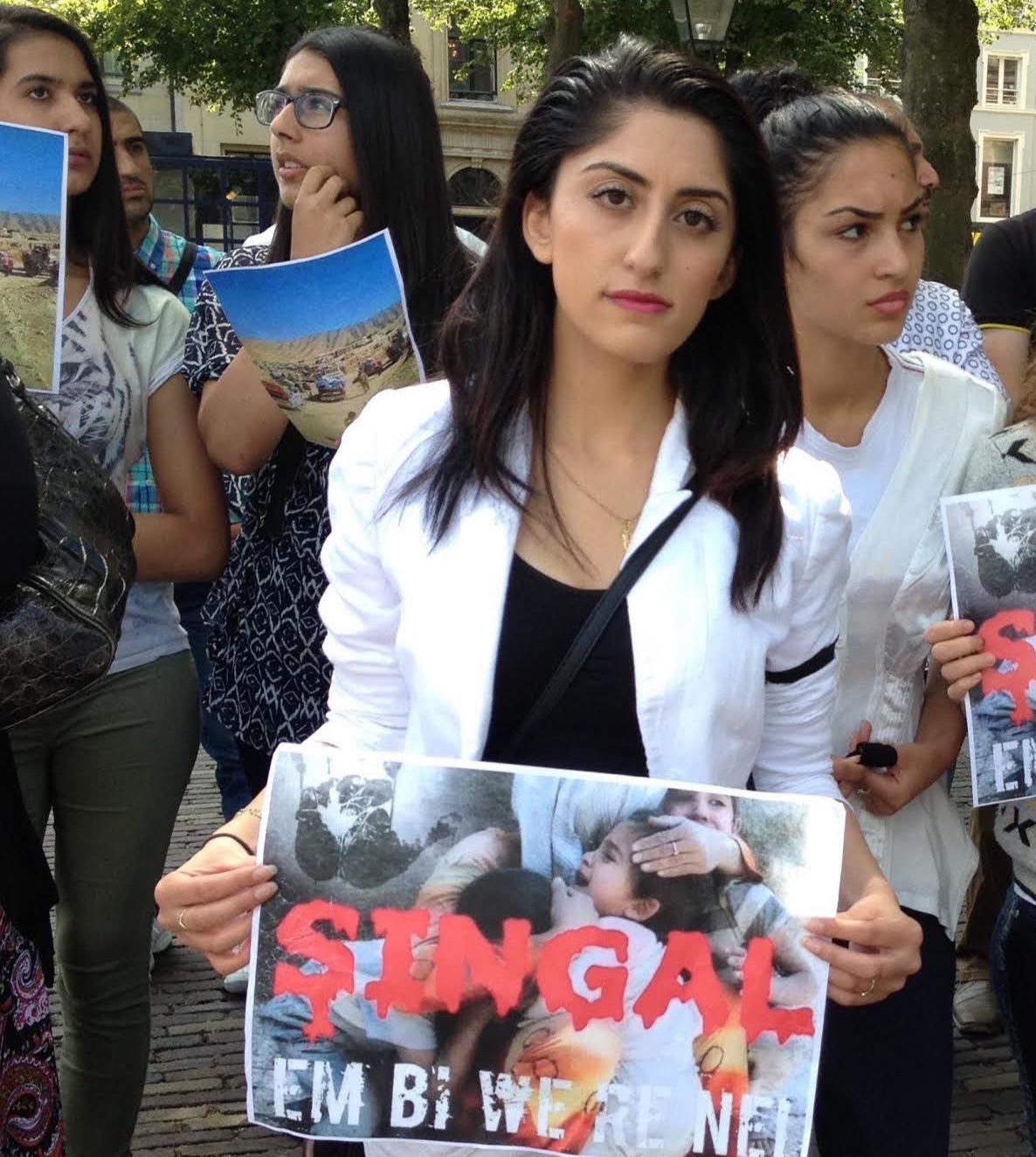 Unfortunately, thousands of Yezidi women and girls remain unaccounted for, even after seven years. This month a Yezidi girl was rescued from Deir ez-Zor, Syria. She had been missing since August 3rd, 2014. The Yezidi community continues the search for the missing and urges military and intelligence authorities to prioritize the rescue of abducted Yezidis. 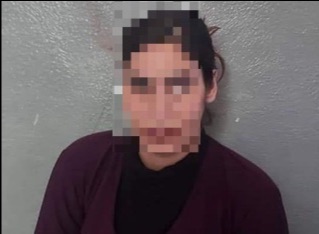 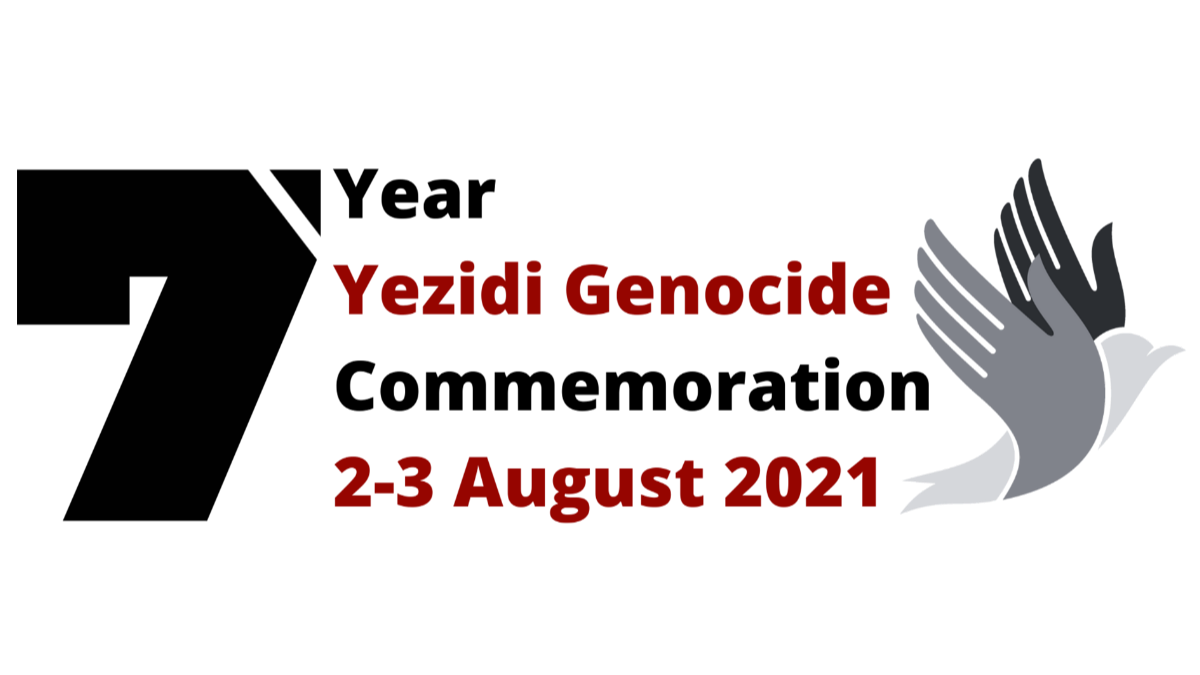 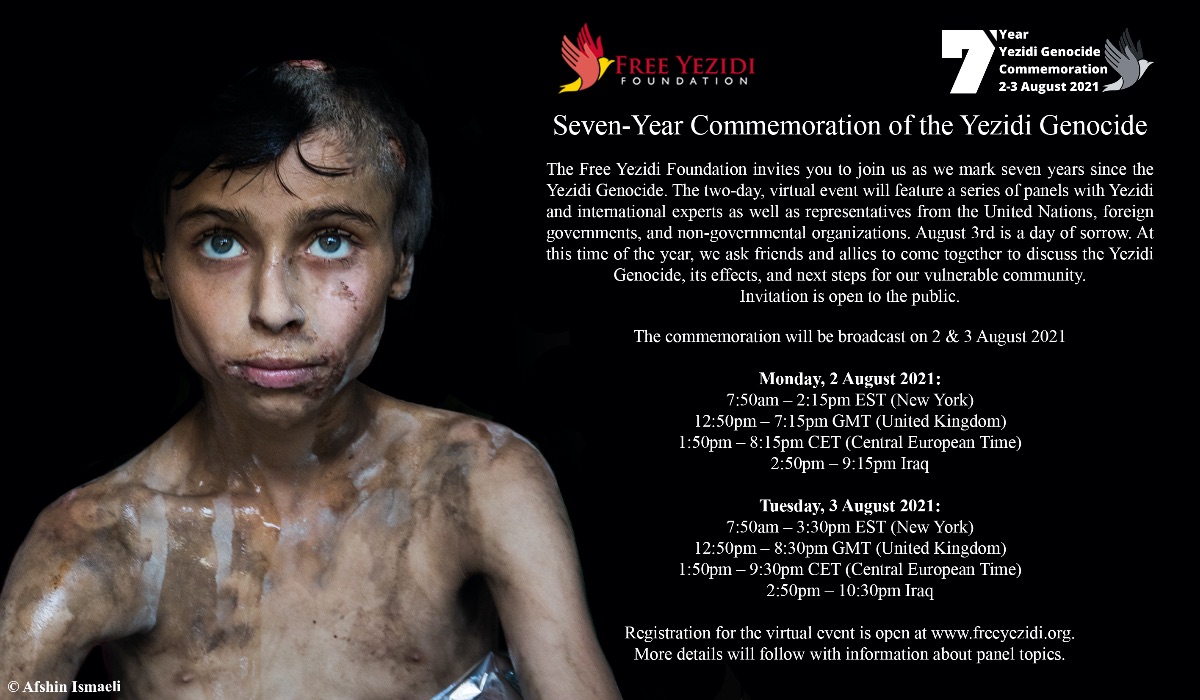 In case you missed it, FYF's seven-year Yezidi Genocide commemoration statement can be found by clicking here. The statement focuses on the following six themes:

- Bring Back Our Women and Girls!
- Just Implementation of the Sinjar Agreement
- Equal Opportunity for Yezidis
- The Yezidi Survivors' Law
- Better Conditions for IDPs
- Justice & AccountabilityThank you, as always, for your steadfast support of the Yezidi community.CONTRIBUTE

In the News
Kurdistan 24 | Dutch parliament formally recognizes Yezidi genocide | FYF is quoted in this article expressing appreciation for the genocide recognition resolution passed by the Netherlands Parliament.

PUK Media | Belgian parliament recognizes ISIS crimes against Yezidi as genocide | The article addresses the vote of the Belgian Parliament to formally recognize the Yezidi Genocide.