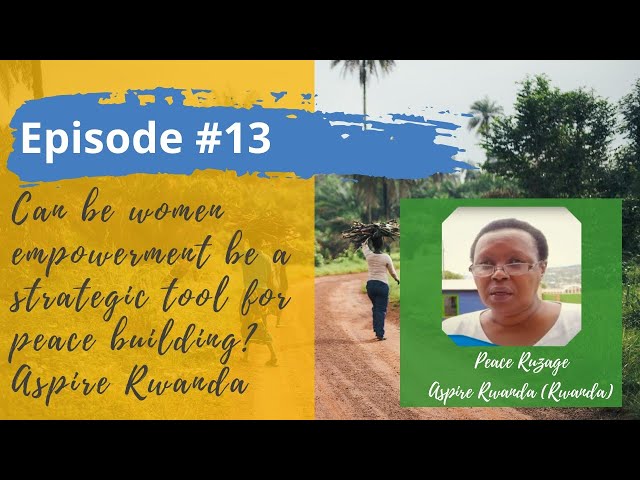 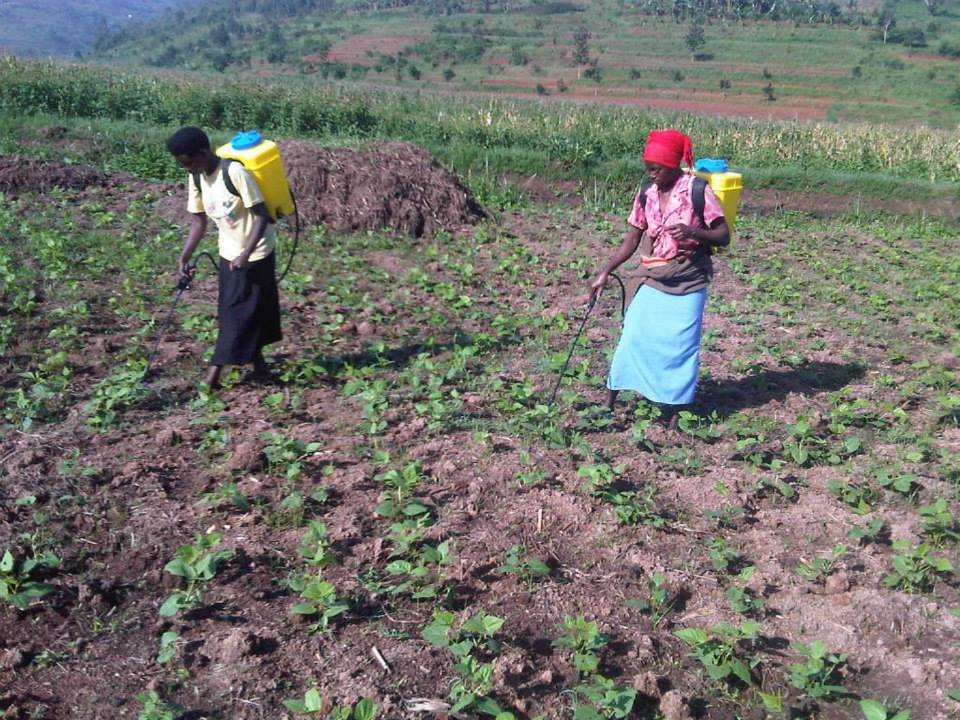 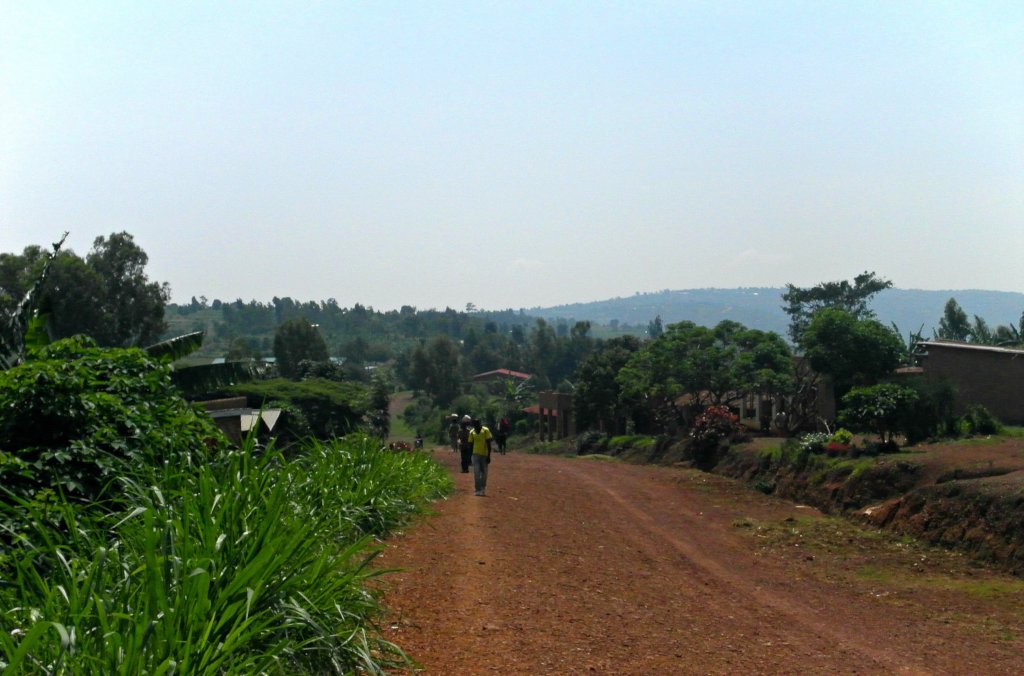 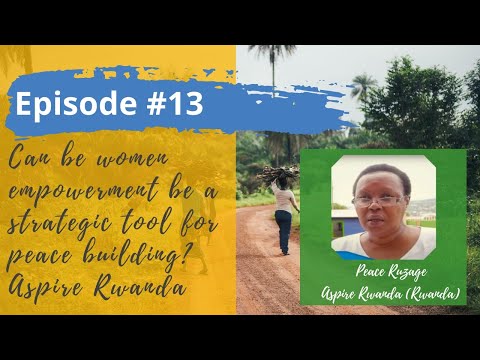 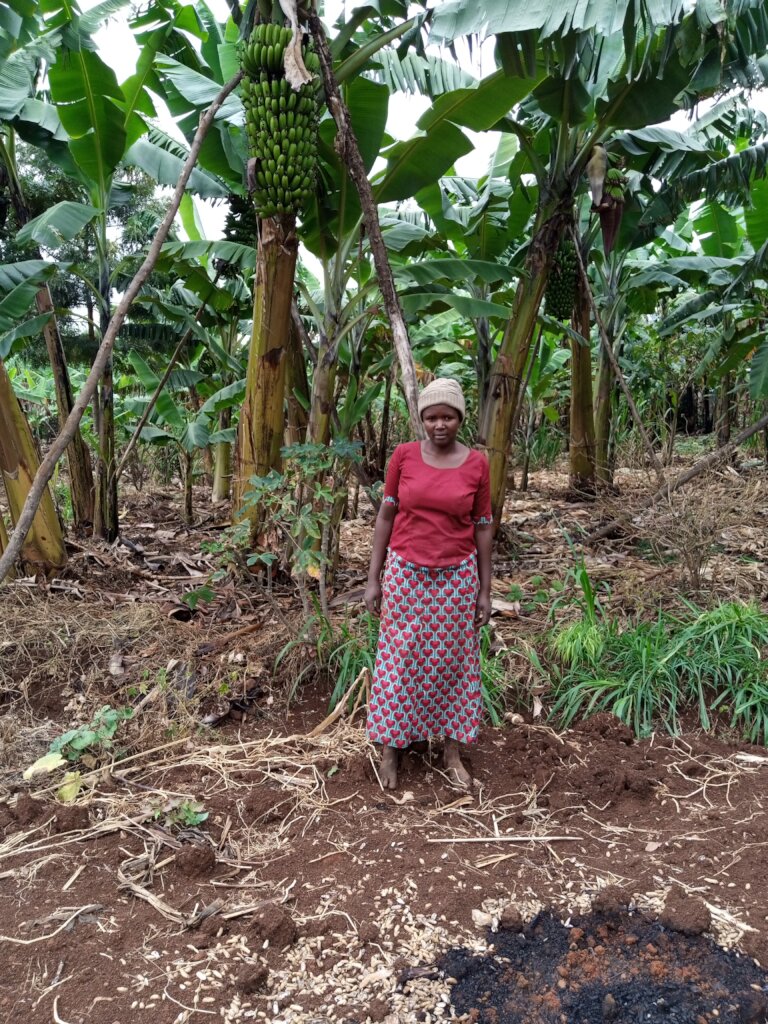 Empowered women to claim their rights
Women and girls were empowered to claim their rights and participate in leadership and
governance.This empowerment is vital for women’s economic sustainability as it ensures
favorable policy initiatives, favorable outcomes with negotiations with leaders, service providers and spouses.Empowered women have the will and ability to have access to property rights of the home. Through-out the discussions with women, it was concluded that a woman with earnings that contributes to the wellbeing for the family, has more chances of influencing decision in a home than one who is not.

Capacity of Women improved
This project has had significant effects on the lives of women and girls. The Women and
girls’ skills and knowledge was improved and this has enabled them to make many life choices
and decisions that have improved the economic self–reliance. About 95 percent of the women
and girls reported to have made better choices and decisions after joining this project.

Initiation of Income generating Activities
Before joining the project, only eight percent of the women rated their ability to
initiate IGAs as being good. However, after joining project, and after being trained and mentored in business, 74 percent of the women and girls rated their ability to initiate IGAs as good or very good. This is underpinned by improved access to business and trading information. Therefore women and girls were empowered to undertake business and improve their livelihoods in the foreseeable future.

Decision making improved
One interesting impact that was echoed by about 6 in every 10 women, whose livelihoods had
changed, was that after increasing their income, their voices in homes were heard more than
before.It was reported that peace with their husbands was restored; they recounted that
husbands were more willing to listen to their views and work with them. The conclusion then was that, a woman who is economically empowered has more say in family affairs, because their husbands appreciate better their role in running the family. It was reported that with increased incomes, the women were able to have good discussions with their husbands about the future of the home, and various plans.“We have a better relationship now because I don’tpester my husband for money. I make decisions and he agrees because I can contribute to the cause.” One of beneficiary.

We welcome your continued support in making a difference in the lives of more women.  We encourage you to donate monthly here. Even a few dollars a month will go a long way. Please also share this with your contacts and invite them to consider supporting this ongoing project. Thank you.

Donating through GlobalGiving is safe, secure, and easy with many payment options to choose from. View other ways to donate
Aspire Rwanda has earned this recognition on GlobalGiving:

GlobalGiving
Guarantee
Donate https://www.globalgiving.org/dy/cart/view/gg.html?cmd=addItem&projid=40974&rf=microdata&frequency=ONCE&amount=25
Please Note
WARNING: Javascript is currently disabled or is not available in your browser. GlobalGiving makes extensive use of Javascript and will not function properly with Javascript disabled. Please enable Javascript and refresh this page.