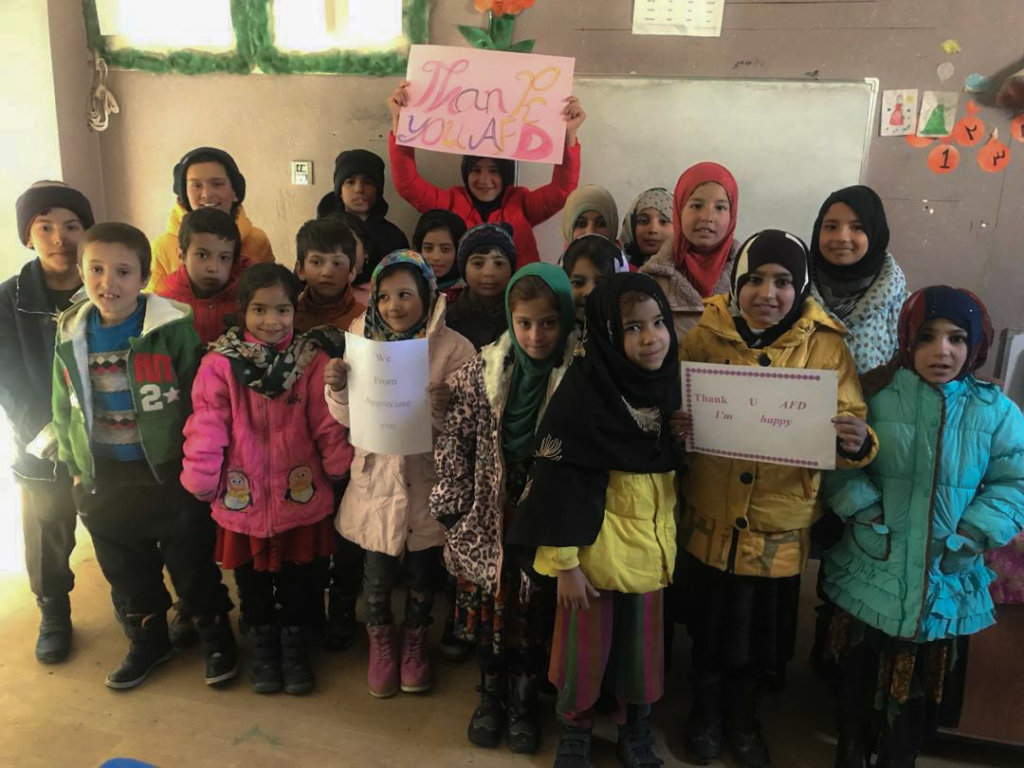 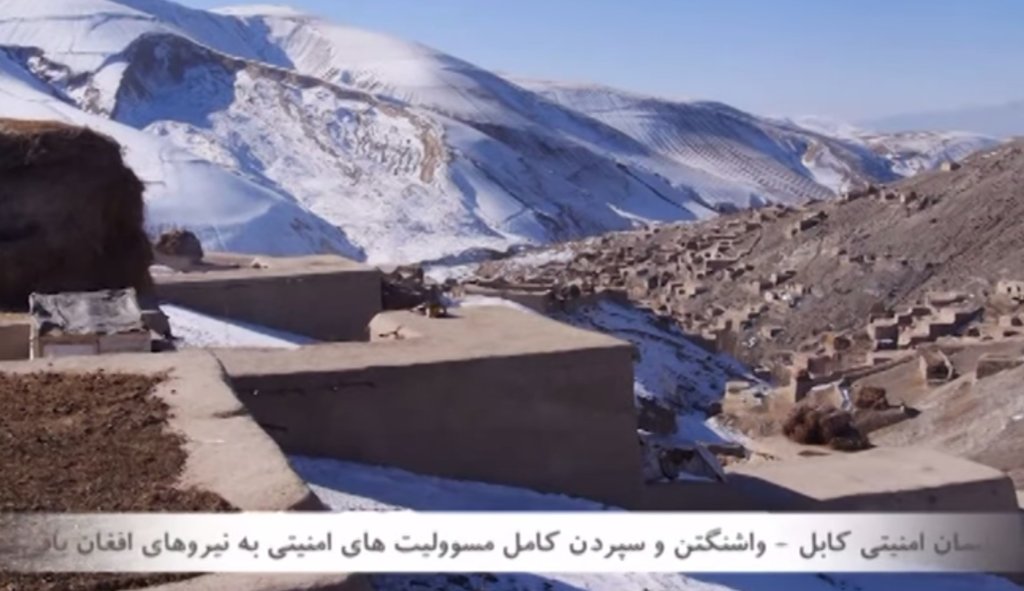 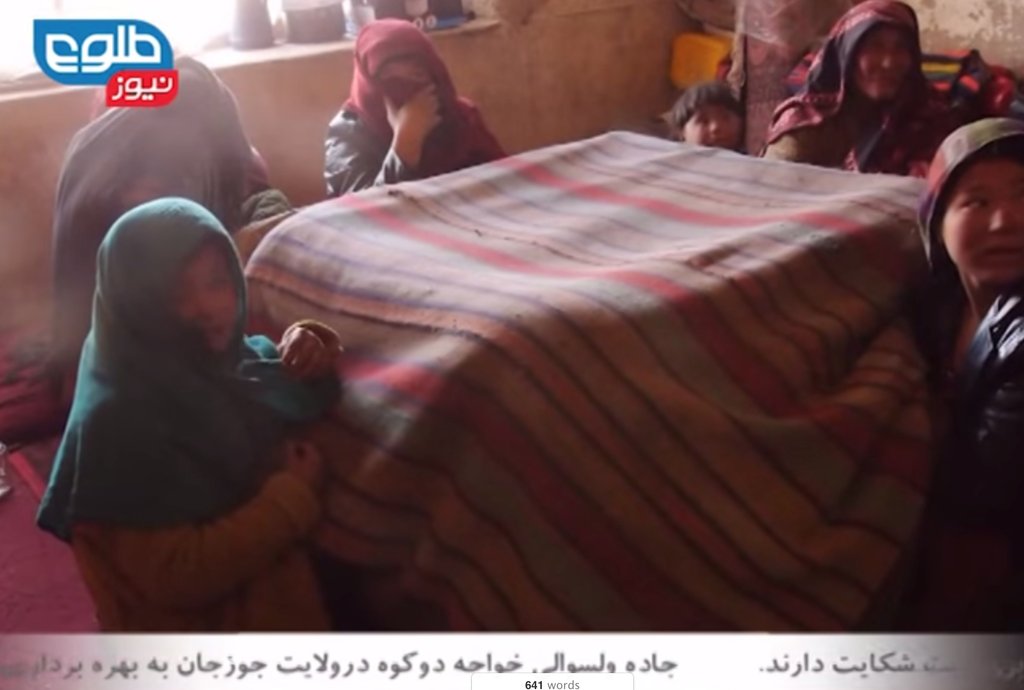 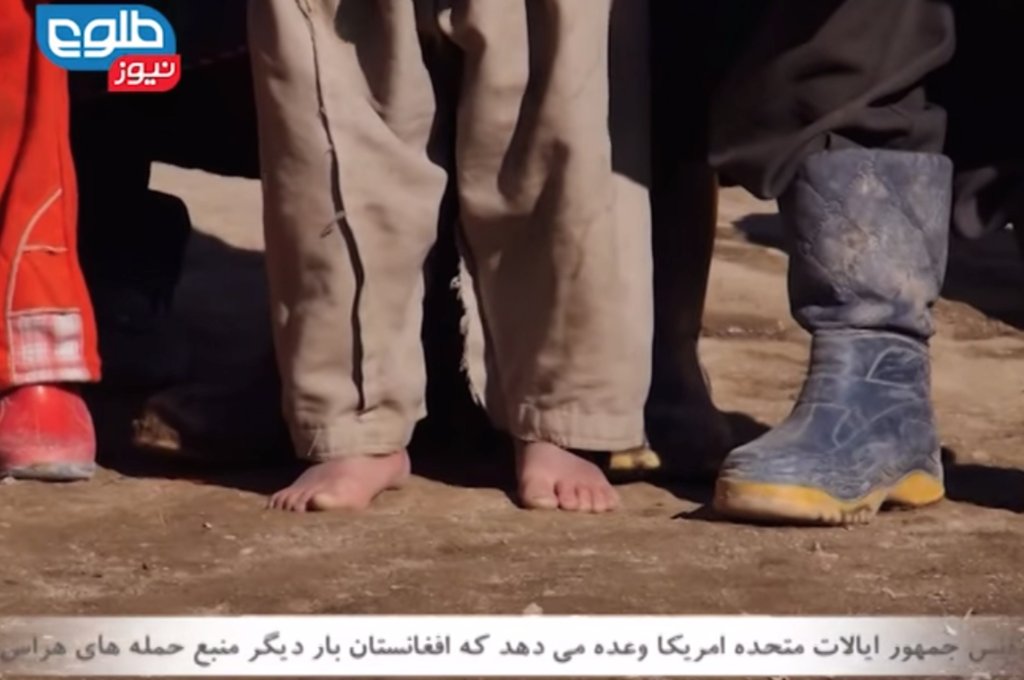 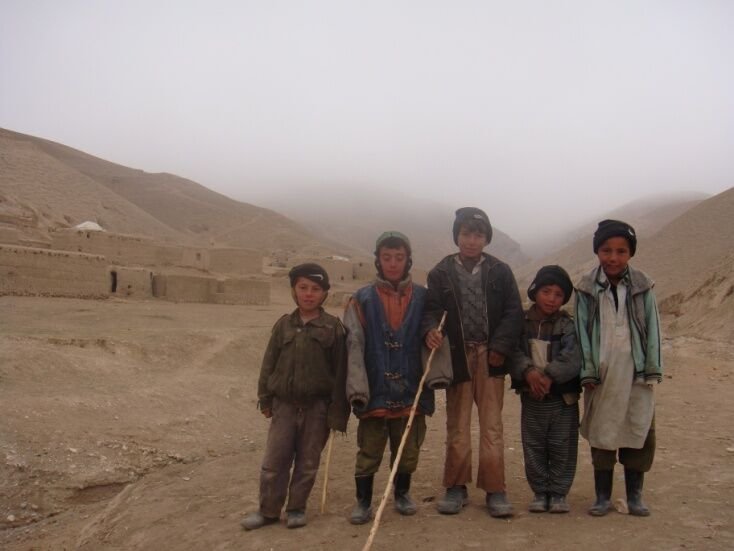 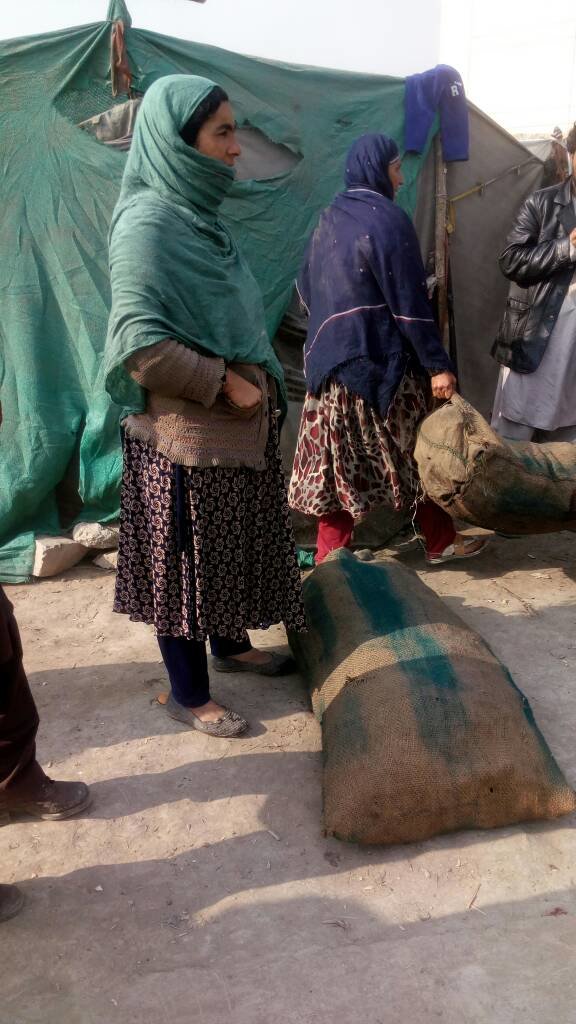 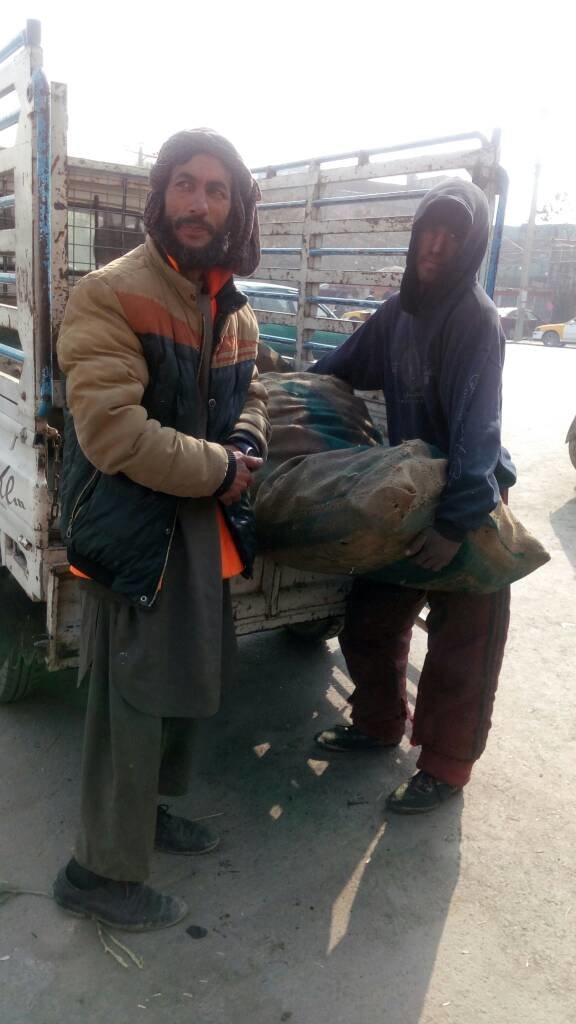 Afghanistan is a mountainous country with warm weather in summer and cold weather in winters. Long-lasting winters, poverty and lack of access to basic needs makes thousands of people miserable. However, neither hunger nor the lack of access to basic needs have forced them to leave their homes. It is rather insecurity that has made families flee from the northern provinces in seek of safety. Action for Development has been engaged in providing assistance to people in need since 2012.

Insecurity made people flee from Kunduz, Badakhshan, Sari-pul, Baghaln provinces in search of safety for their children. Women and children are more vulnerable in such situations, and tend to suffer more than others from the from the harsh conditions during the winter season. Nighttime temperatures sometimes drop to -9 C (15 F). Winters and snow which bring happiness and fun in one part of the world, take the lives of hundreds of children and elderlies in Afghanistan.

In order to face the extreme weather conditions during the following months, the provision of winterization support is a matter of highest concern in order to avoid illness and deaths. The project will help provide ways of fighting extreme winter temperatures to families whose homes were destroyed. We look for your support to these victims of unequal war, and we hope that your generous contributions will help children and their parents survive the cold winter nights under the tents.