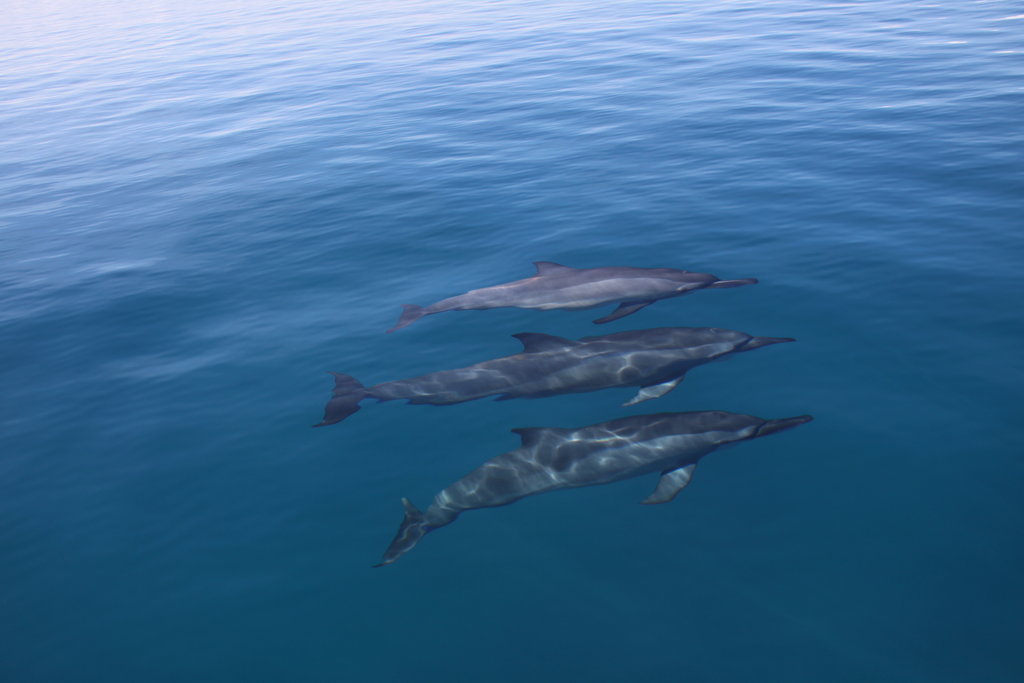 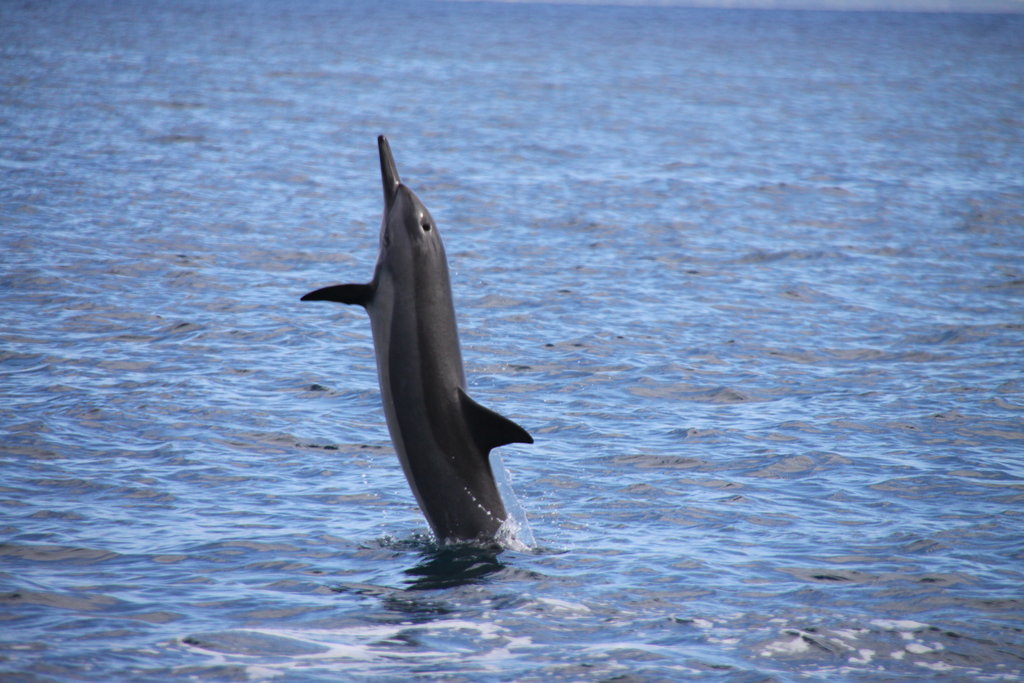 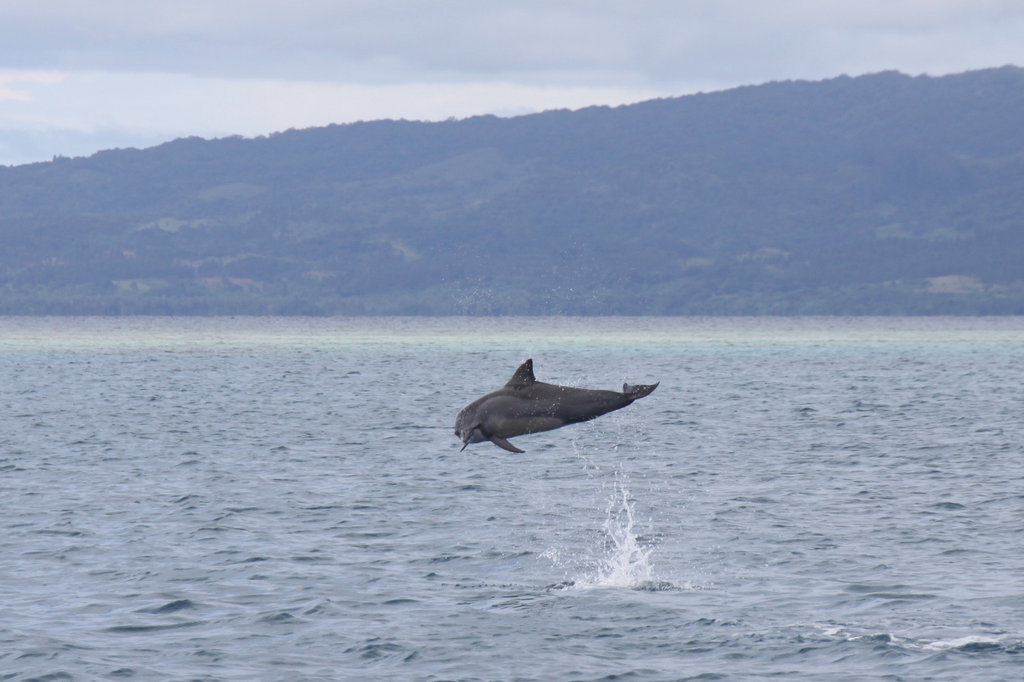 Howard & Zeina on the last leg of their challenge 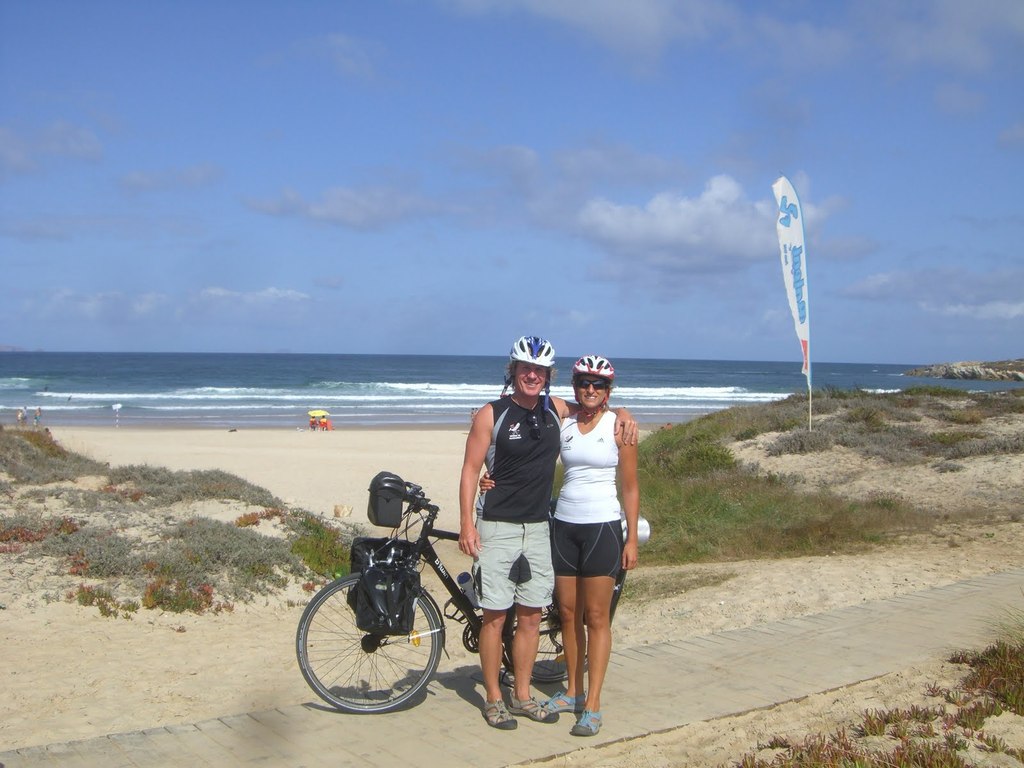 Howard and Zeina are now very near the end of their epic challenge to cycle from London to Marrakech to raise funds to support Whale and Dolphin conservation in Fiji.

Here Howard shares his thoughts as they battle through the toughest part of their 2,900 challenge:

‘Allah u’Akbar, you could almost believe it based on the incredible landscapes that surround the Moroccan Atlantic coastline. We have seen some amazing sights in the last week coming south through this fascinating country:

Farmland next to the ocean that relies on the sea mist sweeping in every morning to water the crops, camels randomly wandering by the side of the road, goats that climb up into trees to eat the nuts, which are then collected (part-digested) from the goat poo to be processed for argan oil.

The Moroccan people have helped make this part of the trip very special. The people in almost every car or lorry that passes us on the road gives us the thumbs up or shouts “Bon courage!” from the window as they go by. Everywhere we stop we are surrounded by people who ask us where we are from and look at us like we have a screw loose when we say we have come 4,500km from London on our bikes. Children walking to school literally stop in their tracks to watch the crazy folks cycling by.

It has been hot every day and that has taken its toll physically, we are sunburnt and exhausted by the end of each day and coming from the lush green vegetation of southern Europe to the dry and dusty Moroccan coast taught us to carry a lot more water and to try and get started much earlier than normal to avoid the hottest part of the day. Since we’ve been here, we are more knackered at the end of the day than any other country we’ve come through and this is down to the heat, quite depressing as we thought this must be the time when we are at our fittest! The other thing that has made the last leg of the ride the toughest is that our saddle-sores appear to have reached critical mass, our bums are pretty much in agony after only two or three hours on the bikes now. When you know that you have to be in the saddle for six to eight hours a day, it makes for a real challenge to keep going. We’ve just arrived in Essaouria, only 120 miles from our finish line in Marrakech and we are really, really, really looking forward to a break from the bikes for a few days! We were shown to our cool and kooky little apartment, right inside the Medina (the oldest bit of the city, like a citadel) when we arrived by a local guy called Hicham. Bizarrely, the apartment is owned by a lady who comes from my hometown of Scunthorpe, a fact we discovered only after Zeina found it online and we booked it. The owner gave us a little discount (thanks Maggie!) and has subsequently followed our story in the local newspaper. We had decided ages ago to have a break in Essaouria before the last leg to Marrakech as it’s a pretty little town on the coast where we could give ourselves a few days to see and appreciate Morocco before packing up the bikes and flying home.

Thank you to everyone who has supported us and donated to the cause.’ 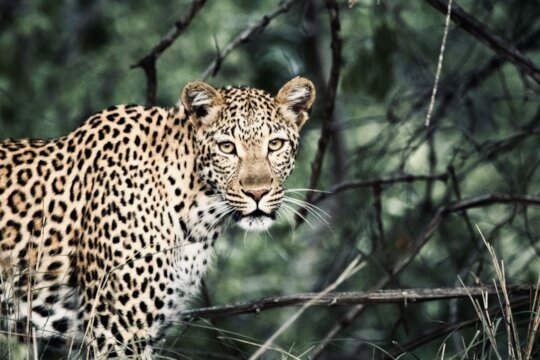 Save the Rainforest: Protect Jaguars and Wildlife
Find a Project

GlobalGiving
Guarantee
Donate https://www.globalgiving.org/dy/cart/view/gg.html?cmd=addItem&projid=8383&rf=microdata&frequency=ONCE&amount=25
Please Note
WARNING: Javascript is currently disabled or is not available in your browser. GlobalGiving makes extensive use of Javascript and will not function properly with Javascript disabled. Please enable Javascript and refresh this page.