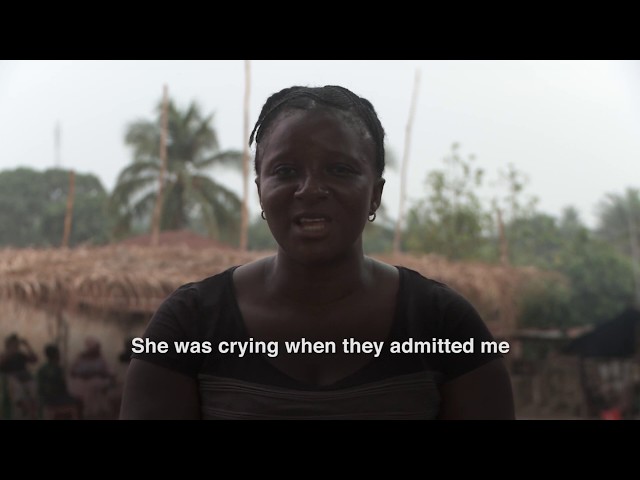 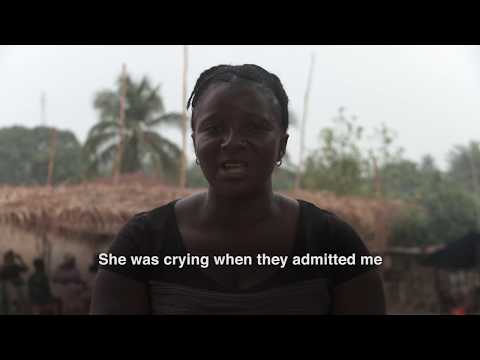 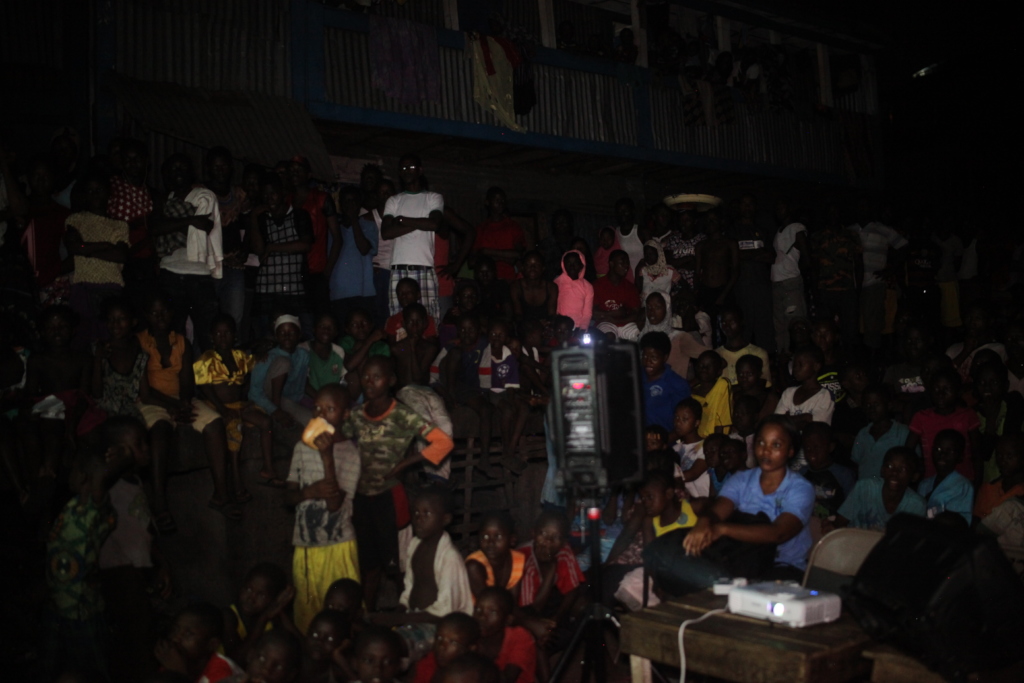 Community screening of SURVIVORS in the Freetown

This spring we are continuing to work to bring Survivors to key audiences within Africa and Europe and catalyze critical discussions about local health systems. The 2014 West Africa Ebola outbreak was the longest and deadliest in history. Lasting 24 months, the epidemic began in rural Guinea before spreading to Liberia and Sierra Leone. The virus killed more than 11,000 people and infected nearly 30,000, causing a global healthcare panic.

We've had a series of successful screenings in Europe, including Oslo, Prague, Geneva, Stockholm, Copenhagen and Istanful. We will be screening this month at the International Documentary Film Festival in München. We are excited to work with host organizations and festival programming teams to curate conversations that inspire new thought and foster a deeper sociocultural understanding of the disease in order to foster trust between foreign and local aid workers, improve communication, and design policy that takes into account the complex dimensions of collaboration in a cross-cultural context.

Since returning home to Sierra Leone, our focus has turned to community based education work that will bring the film and our educational materials directly to communities that were hit hardest by the outbreak. In Sierra Leone, we have screenings planned with NGO partners in all of the country’s main city centers. We intend screening the film in 21 locations across 8 administrative district headquarters town and cities which includes- (BO, KENEMA, KALIHUN, MAKENI, PORTLOKO, WESTERN RURAL, and WESTERN URBAN).

For each screening, we have planned a full 48 hours of activities. The events will begin by inviting community leaders to give opening remarks. Screenings include refreshments and an extensive period for discussion. In addition to a Q&A, community members will be encouraged to share their own experiences. The second day will be used as an opportunity to share thoughts and experiences by contributing first person testimonials to the WeSurvive oral histories project. There are many current and complex psychosocial issues that have been affecting the country following the Ebola outbreak and we want to use these events to create a platform for communities to feel like they are still being heard. The issues that we will address in the community facilitated discussion will include: Post Epidemic Healing, Improving Information Infrastructure and Empowering Indigenous Media.

Our central goal with these activities is to help establish trust between community members and the institutions that serve them. another aim is to recognize the strength of heroism demonstrated by our frontline health workers and Ebola survivors during the outbreak in Sierra Leone. We want tio create a forum for community members to voice their feelings and opinions regarding response time and intervention made by the government, the international communities, and the general public. We also intend to use the film as a motivational tool in promoting the culture of patriotism and national cohesion especially in issues regarding national development. 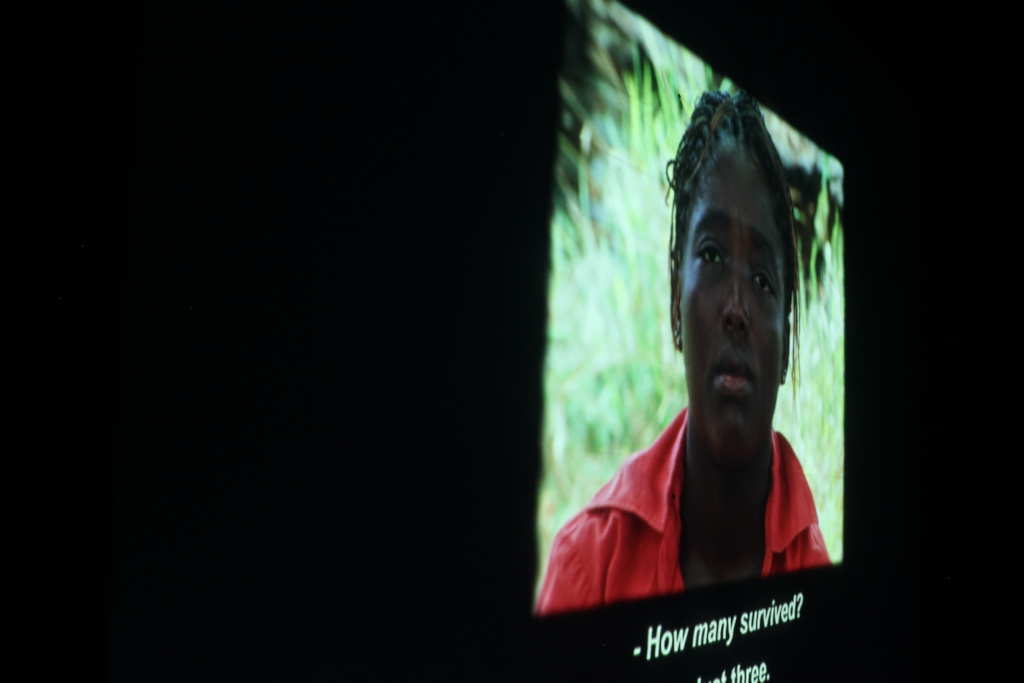 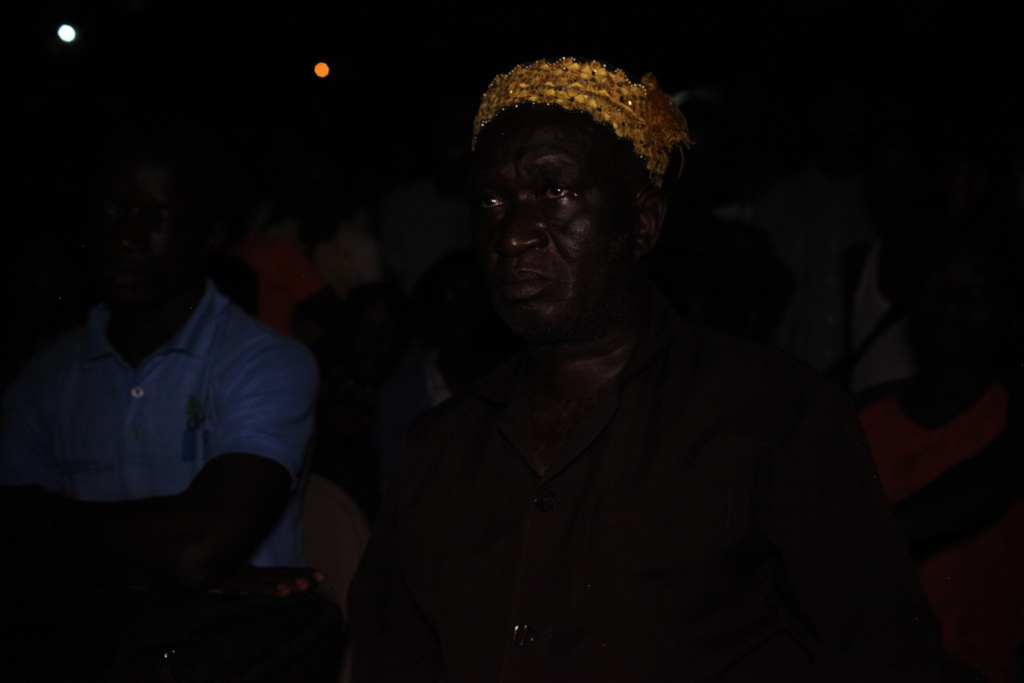